Los Angeles, Nov. 28, 2012 – Pulling the silk off the all-new 2014 Forte sedan today at the Los Angeles International Auto Show, Kia Motors America (KMA) revealed a stunning European design-inspired sedan that makes it clear the Korean auto manufacturer has another winner in its line-up of sought-after cars and CUVs.  Sitting on an all-new chassis that is longer, wider and lower than the previous-generation Forte, the all-new third-generation Forte will offer more room, more performance and more premium amenities when it’s expected to go on sale in the first quarter of 2013.  The all-new 2014 Forte will be offered in LX and EX variants with a choice of an efficient 1.8-liter engine or a more powerful 2.0-liter engine.

“The all-new Forte significantly raises the bar, offering upscale amenities and eye-catching appeal,” said Michael Sprague, executive vice president of marketing & communications, KMA.  “When you combine exclusive available features like a ventilated driver’s seat and UVO eServices in a car with such an attractive design, it’s very clear the all-new Forte sets a new standard for the compact segment.”

Set to arrive at Kia retailers in early 2013, the all-new Forte will represent the heart of KMA’s small-car line-up, replacing the current Forte, which has been a sales success story since launching in 2009.  Slotted between the Rio sub-compact sedan and the best-selling Optima mid-size sedan, the all-new Forte includes a raft of unexpected available premium features in a package that easily accommodates five passengers and their belongings.

With 148 horsepower available at 6,500 rpm and 131 lb.-ft. of torque on tap at 4,700 rpm, the 1.8-liter MPI inline four-cylinder engine found in the LX routes power to the front wheels through either a standard six speed manual transmission or an optional six speed automatic gearbox.

Forte EX enhances the driving experience with a 173-horsepower (at 6,500 rpm) 2.0-liter inline four cylinder GDI engine.  With a robust 154 lb.-ft. of torque available at 4,700 rpm, the EX comes standard with a six speed automatic.

The all-new Forte rides on a chassis that is longer (by 1.2 inches), lower (0.6 inches) and wider (0.2 inches) than the previous Forte sedan.  With its 106.3-inch wheelbase, two inches longer than the outgoing model, the all-new Forte rides on a McPherson strut front suspension and a coupled torsion beam rear axle.  On-center steering feel is improved utilizing larger bushings and revised front suspension geometry.  Electric power steering has replaced the hydraulic system from the previous Forte, reducing parasitic load. Optional Flex Steer puts the driver firmly in control with settings for Comfort, Normal and Sport, which vary steering effort at the touch of a steering wheel-mounted button.

Sport Sedan Design From California
With an aggressive stance, broad shoulders and a windshield rake that can only be described as sporty, the all-new Forte looks as good parked as it does carving through a remote canyon road. Influenced by European sport sedan styling, the Forte’s modern aesthetic was born in California at Kia’s American Design Center in Irvine.

Dramatically swept headlight lenses cut deeply into the front fenders and incorporate projector headlamps.  LED positioning lights create distinct eyebrows, making the Forte instantly recognizable in a crowd.  Gentle sculpting along the Forte’s lower flanks taper the sheet metal inward, affording the car a taut, nimble appearance without diminishing its road presence.  Around back, the up-kicked fender line and trunk design, with its deep horizontal crease, lend width and charisma while allowing the complex curves of the tail lights to flow over the rear haunches.

Kia:  One of the World’s Fastest Moving Global Automotive Brands
Kia Motors America is one of only three auto brands to increase U.S. sales in each of the past four years, and in 2012 the company surpassed the 500,000 unit mark for the first time. With a full line of fun-to-drive cars and CUVs, Kia is advancing value to new levels of sophistication by combining European-influenced styling – under the guidance of chief design officer Peter Schreyer – with cutting-edge technologies, premium amenities, affordable pricing and the lowest cost of ownership in the industry. Kia recently joined the exclusive ranks of Interbrand’s “Top 100 Best Global Brands,” and is poised to continue its momentum with seven all-new or significantly redesigned vehicles scheduled to arrive in showrooms in 2013. Over the past decade Kia Motors has invested more than $1.4 billion in the U.S., including the company’s first U.S. assembly plant in West Point, Georgia – Kia Motors Manufacturing Georgia – which is responsible for the creation of more than 11,000 plant and supplier jobs. The success of the U.S.-built* Optima and Sorento in two of the industry’s largest segments has fueled Kia’s rapid growth and is complemented by Kia’s comprehensive lineup which includes the Cadenza flagship sedan, the Soul urban passenger vehicle, Sportage compact CUV, Optima Hybrid, the Forte sedan, Forte5, and Forte Koup compacts, Rio and Rio 5-door sub-compacts and the Sedona minivan.

About Kia Motors America
Kia Motors America is the marketing and distribution arm of Kia Motors Corporation based in Seoul, South Korea. KMA offers a complete line of vehicles through more than 765 dealers throughout the United States and serves as the "Official Automotive Partner" of the NBA and LPGA. In 2012, KMA recorded its best-ever annual sales total and gained U.S. market share for the 18th consecutive year. Kia is poised to continue its momentum and will continue to build the brand through design innovation, quality, value, advanced safety features and new technologies.

6 Based on 5-year cumulative growth between 12-month retail sales for periods ending October 2007 and October 2012 of all U.S. automotive brands.

Press Release Information Accuracy Disclaimer
Information posted in press releases on the Kia Media website was accurate at the time of posting but may be superseded by subsequent releases or other information.
36 Photos 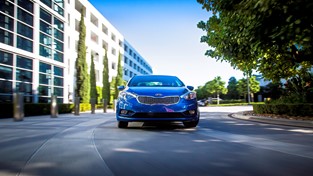 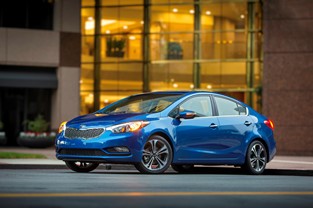 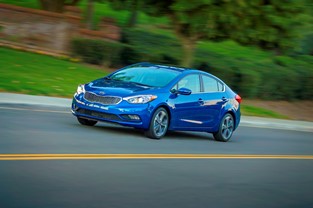 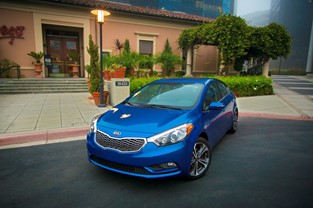 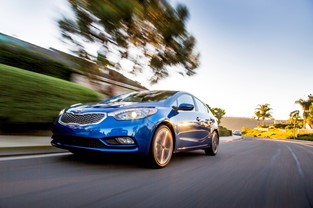 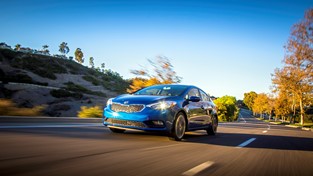 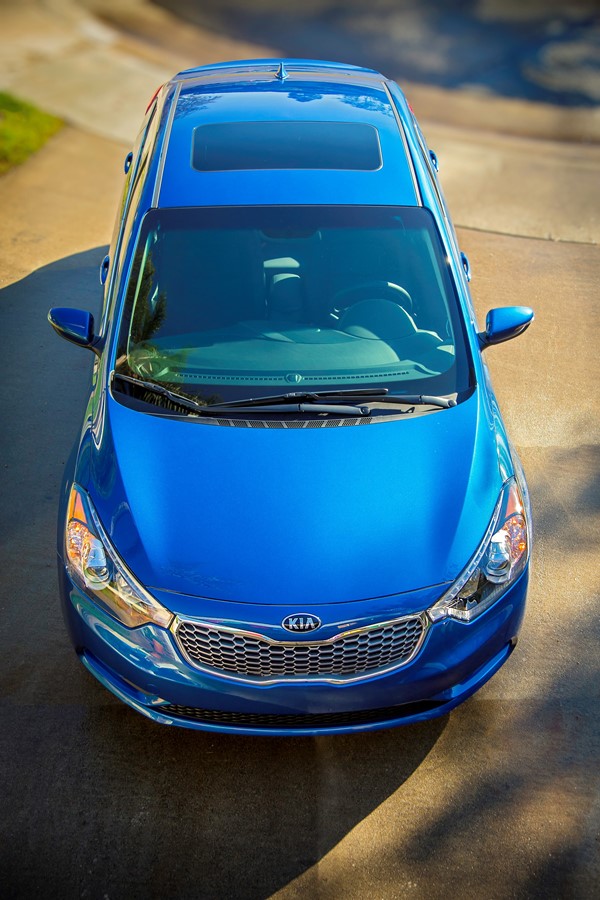 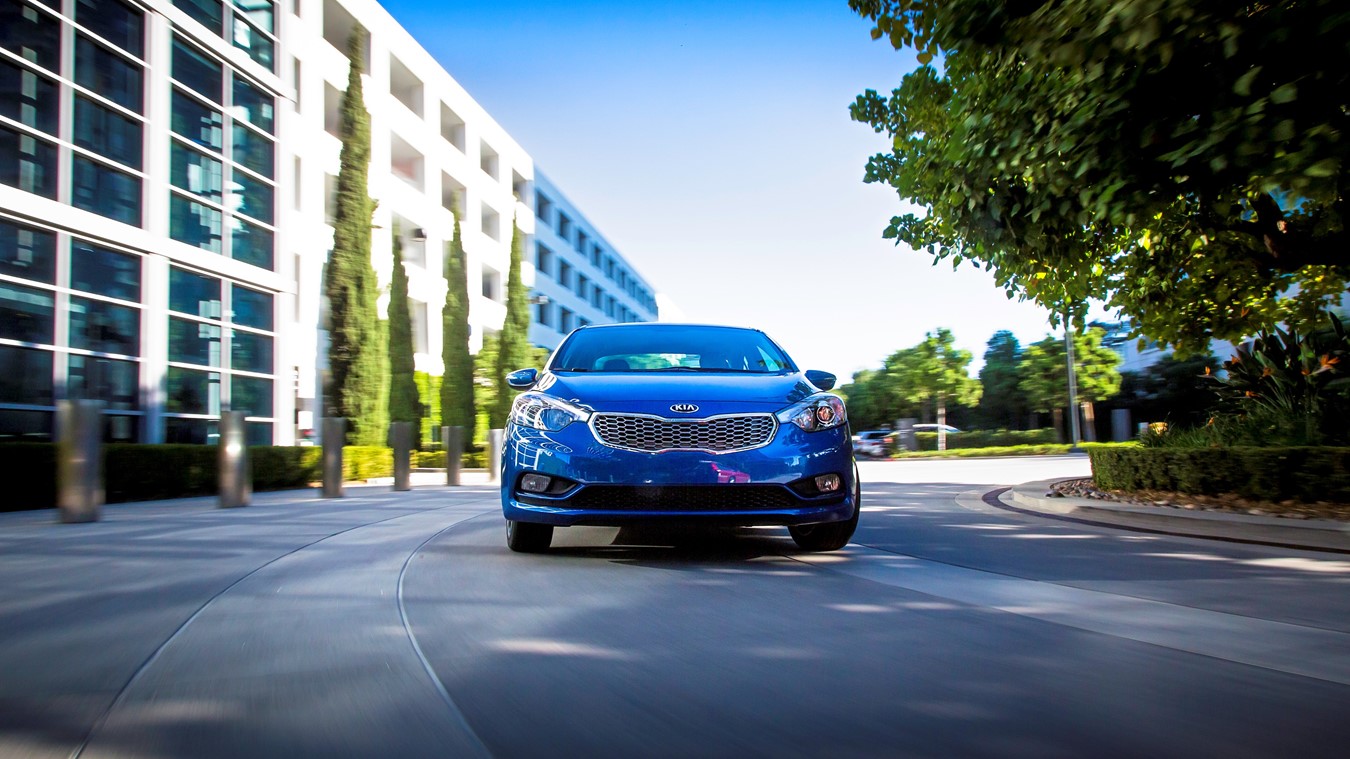 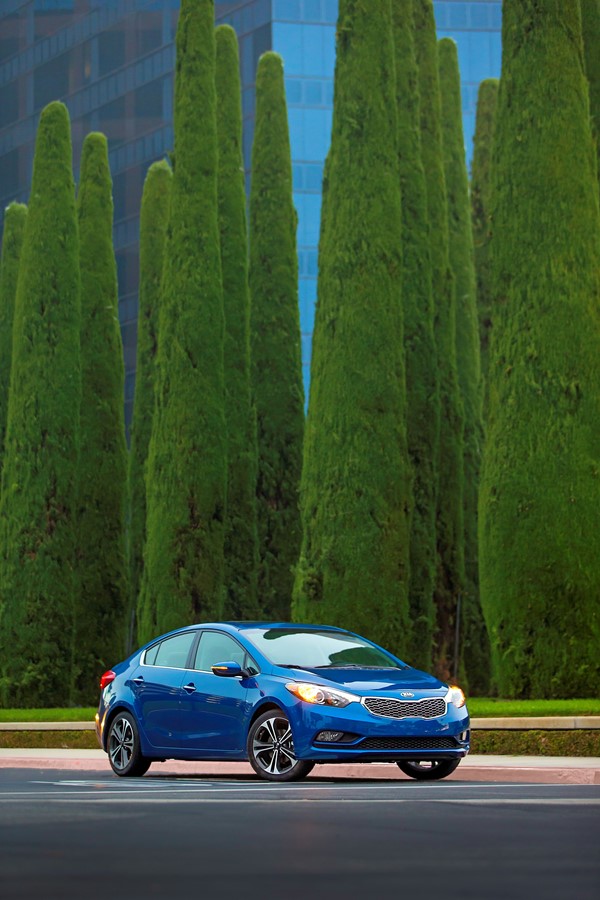 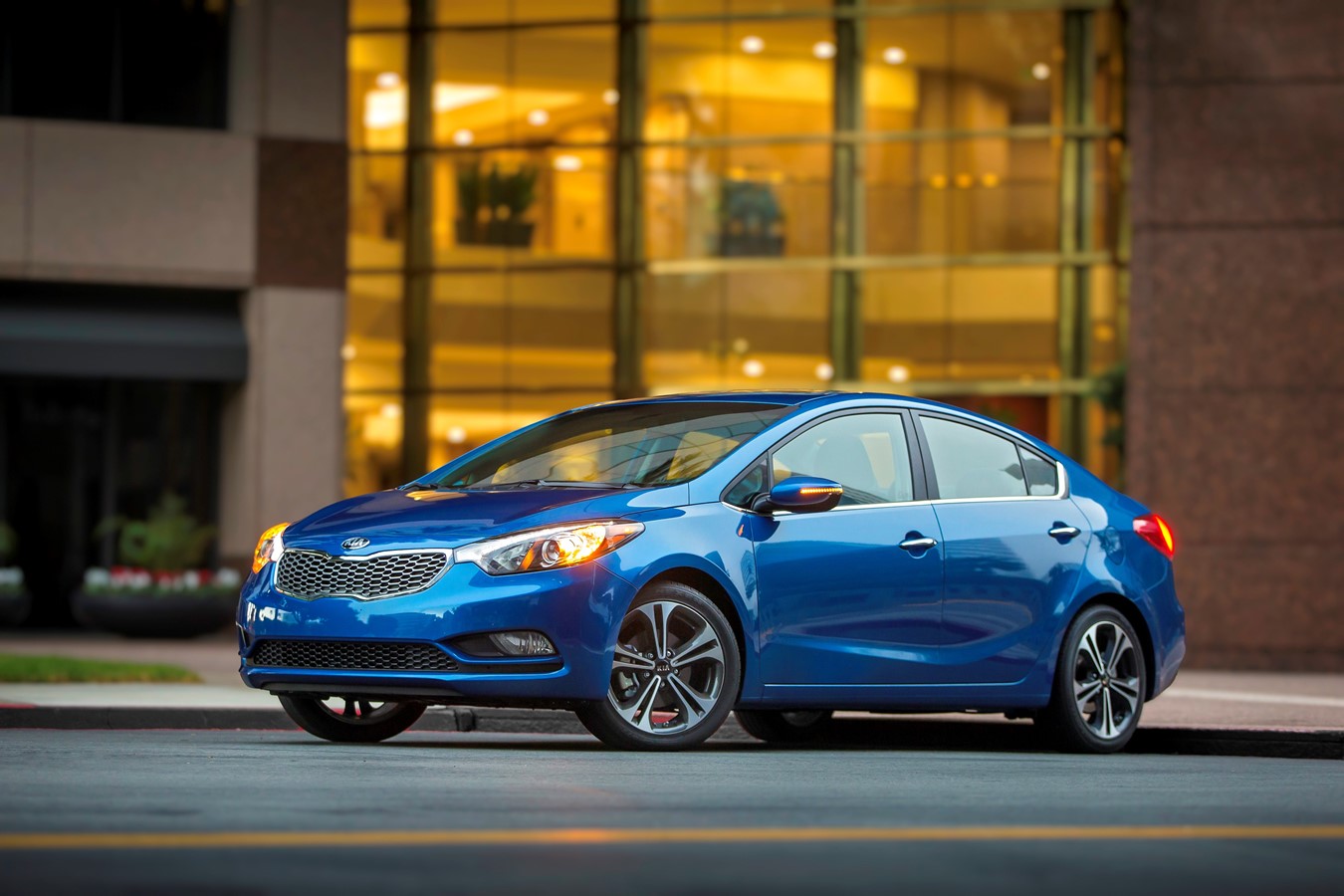 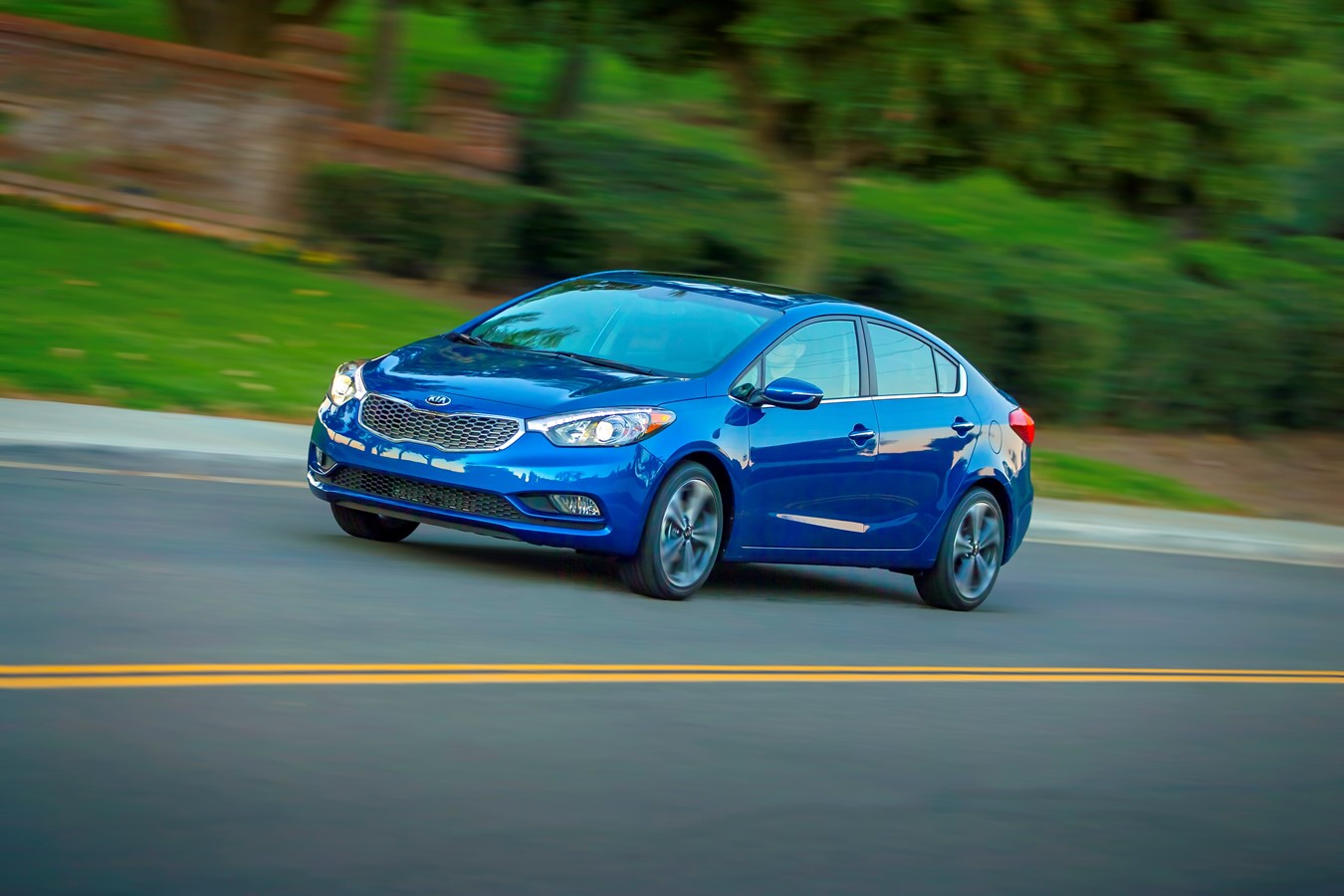 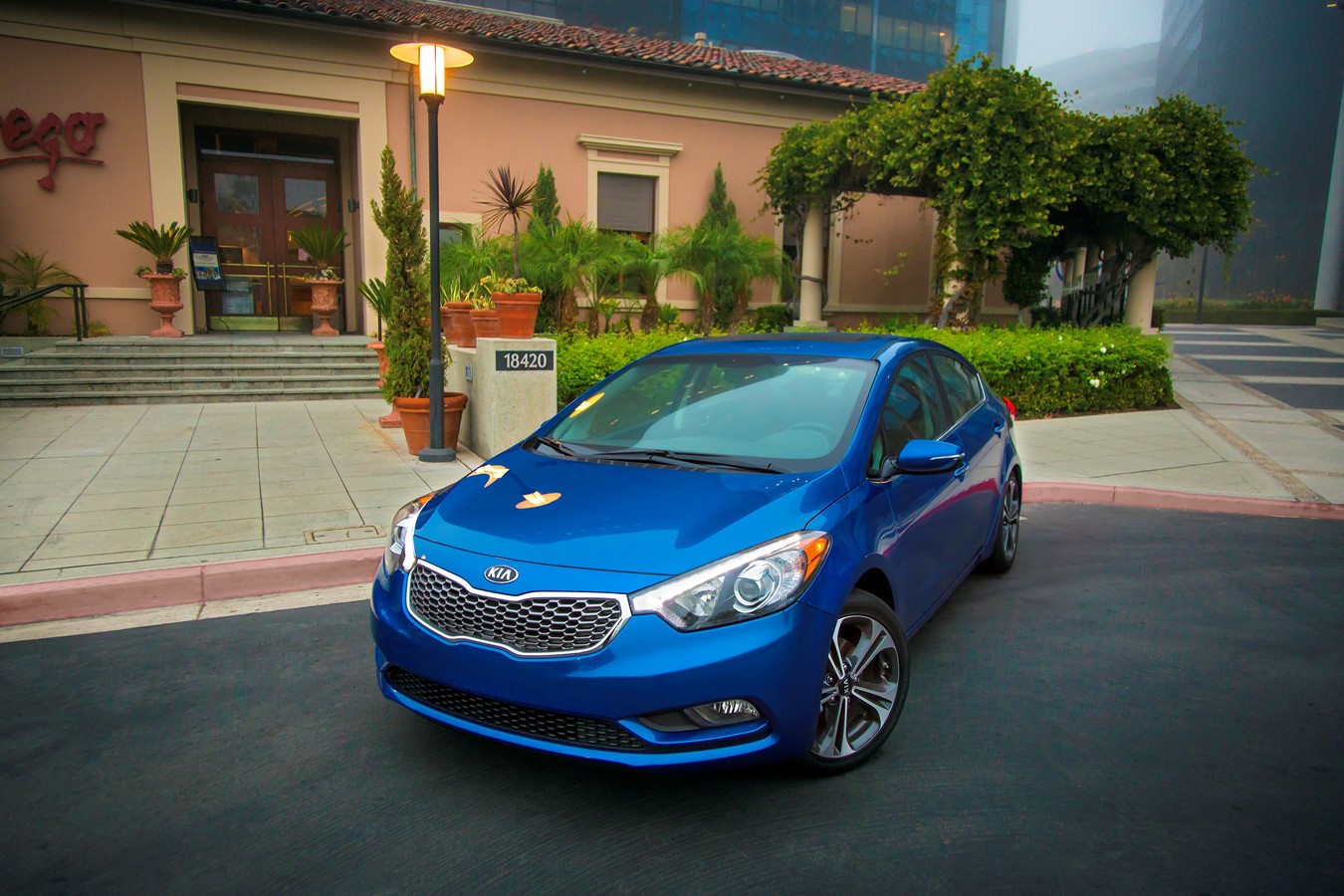 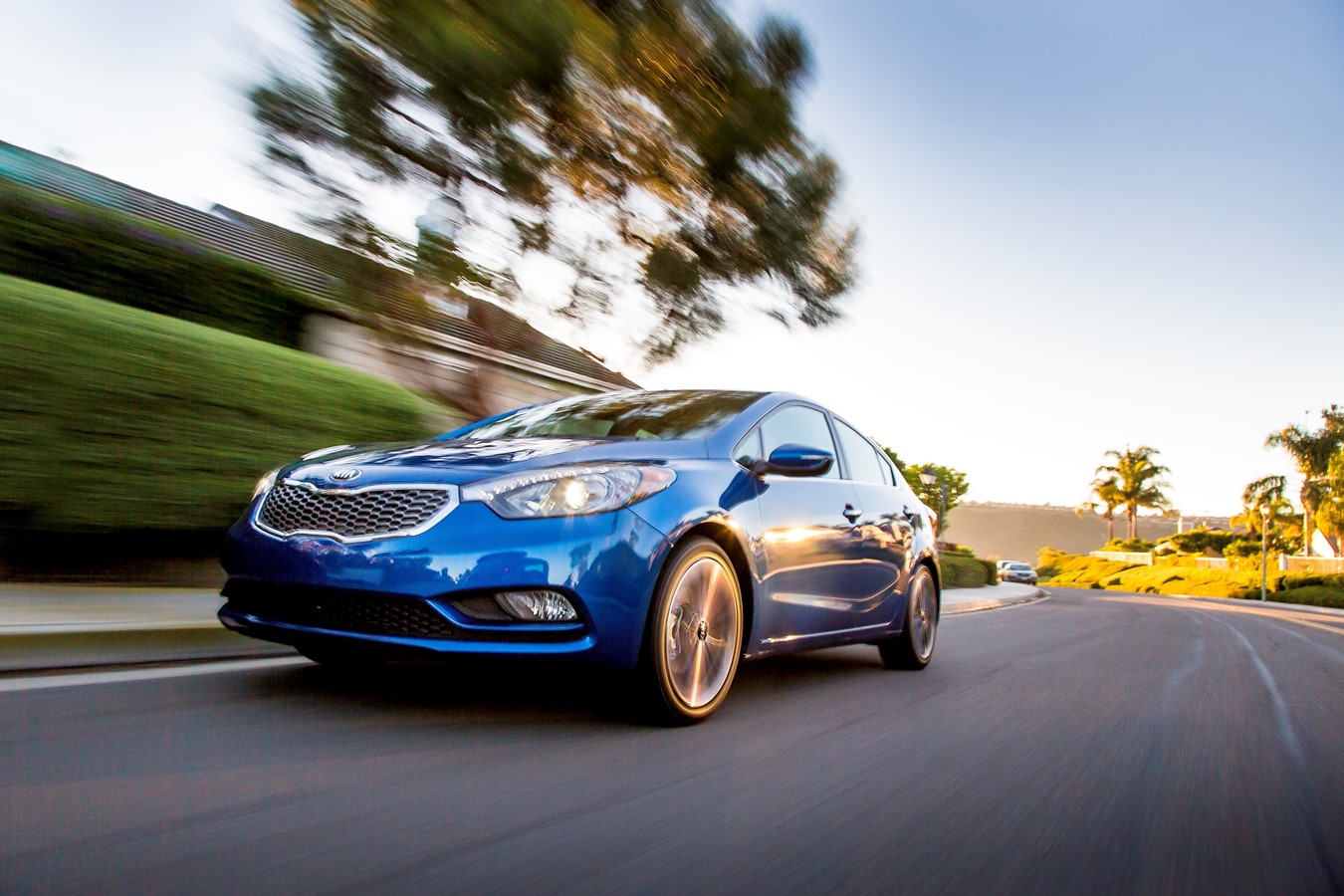 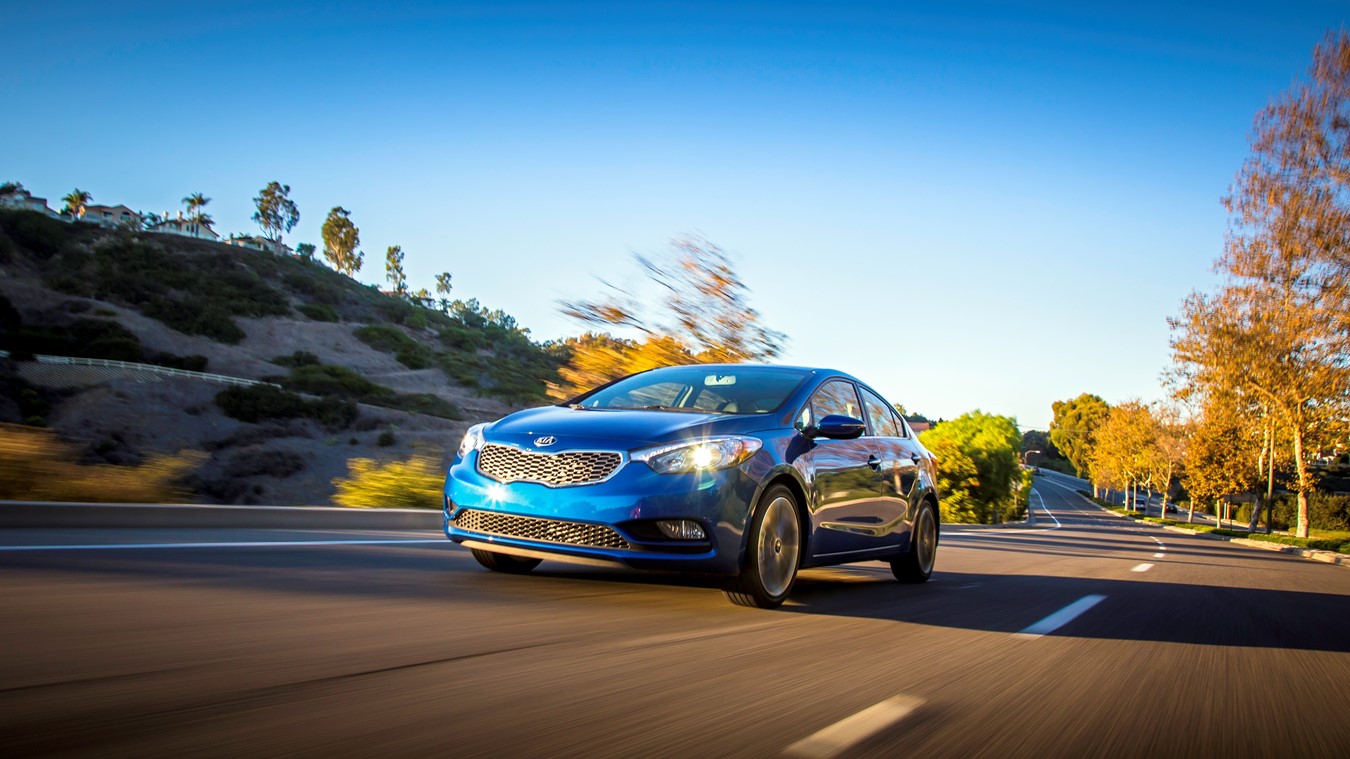