NEW YORK, March 20, 2008 – Combining youthful exuberance with a sporty and sleek design, Kia Motors America (KMA) today globally debuted the KOUP concept at the 2008 New York International Auto Show (NYIAS) during a press conference at the Jacob K. Javits Convention Center. Illustrating the shape and evolution of future Kia vehicles, the simple yet bold and aggressive KOUP exterior is complemented by its realistic and sleek interior design. Originating from the Kia Motors America Design Center in Irvine, Calif., the KOUP concept embodies Kia's philosophy of "Exciting and Enabling" with its balanced proportions and fluid design set to evoke an emotional driving experience.

"The Kia KOUP concept represents the future of the Kia brand and its dynamic vehicles that speak to our core philosophies," said Tom Kearns, chief designer of KMA. "Kia strives to appeal to the emotional side of car enthusiasts who seek adventure and want to take a leap into the future with style and advanced technology, and the KOUP effectively delivers."

The KOUP features an uncomplicated yet dynamic wedge shape along its sides stemming from its glowing, carbon fiber and black chrome enhanced LED lamp lenses.

While the KOUP's overall form is simple and precise, it makes a design statement with positive tension created by a "swoosh" that swoops from the "C" pillar forward, down to the "A" pillar and flares all the way back around to the rear deck lid. A trailing horizontal lip along the deck lid tapers up toward the outer ends to meet up with the swoosh from the beltline. The rocker sill has a distinctive "check mark" shape and prominent wheel flares that give the KOUP a strong, lowered stance. The short overhangs and wide stance reflect its well-balanced and responsive character.

No element of high-style design is missing in the KOUP concept as illustrated by its greenhouse-integrated, panoramic-view glass with two panels extending from the windshield through the roof to the backlight, appearing as two parallel pieces of glass – similar to a fighter jet cockpit. Segregating the glass panels, an interior mood light runs the full length of the greenhouse. To further the performance-inspired appearance with sporty elegance, carbon fiber enhancements accent the KOUP's chin spoiler, lamp lenses, cowl panel, side-view mirrors, rear bumper insert and rear diffuser, while flashy twin wheel spokes include carbon fiber inserts paired with an open design to show off the Brembo® calipers and cross-drilled rotors.

Conceived artfully and with graphic precision, the KOUP's interior hones in on the desires of auto enthusiasts from the inward lean of the dashboard and Supervision instrument panel, enhancing the performance-inspired driving experience to the custom-designed, race-inspired steering wheel in front of a three-gauge instrument cluster. Carbon fiber accents on the shifter plate and seat tilt-adjust mechanism reinforce sporty performance.

Audiophiles and car enthusiasts alike will take heed of eight speakers, including large rear deck speakers matched to a juke box audio system, further harmonizing the driving experience. A built-in Bluetooth®-enabled navigation system with Map On Demand (MOD) is just the beginning of the telematics services.

The KOUP features a realistic interior design that integrates high-style materials, including rich and supple seat fabrics accentuated with concrete- and black-color trims. As a true driver's car, the front seats contrast the rear seats with opposing colors and patterning and horizontal, padded silicone bars occupy the seat backs for extra comfort. High-tech details are integrated into the interior, including convenient smart key with push button start, and a six-speed automatic transmission with steering column-mounted paddle shifters.

Kia Motors America (KMA) is the sales, marketing and distribution arm of Kia Motors Corporation based in Seoul, South Korea. KMA offers a complete line of vehicles through more than 640 dealers throughout the United States. For 2007, KMA recorded its 14th consecutive year of record U.S. sales. Kia Motors subscribes to a philosophy of building high value, high quality, safe and dynamic vehicles. Kia Motors prides itself on producing vehicles that are exciting and enabling and evoke the Kia tagline "The Power to Surprise."

Kia Motors America is the "Official Automotive Partner of the NBA." Information about Kia Motors America and its full vehicle line-up is available at its Web site – www.kia.com. For media information, including photography, visit www.kiamedia.com.

Press Release Information Accuracy Disclaimer
Information posted in press releases on the Kia Media website was accurate at the time of posting but may be superseded by subsequent releases or other information.
30 Photos 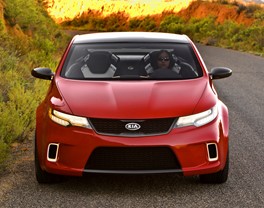 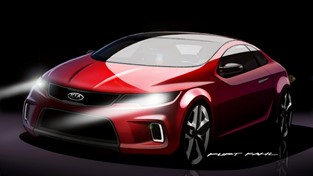 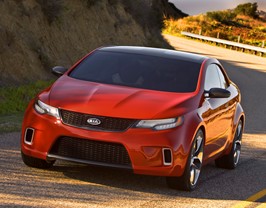 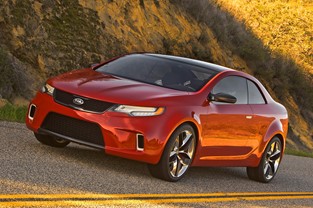 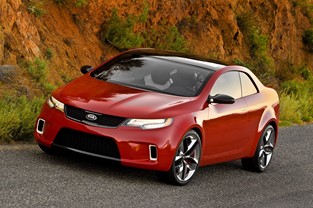 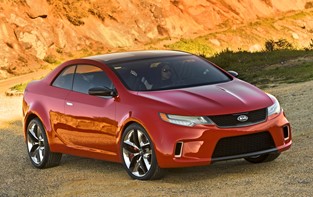 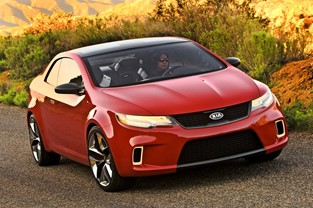 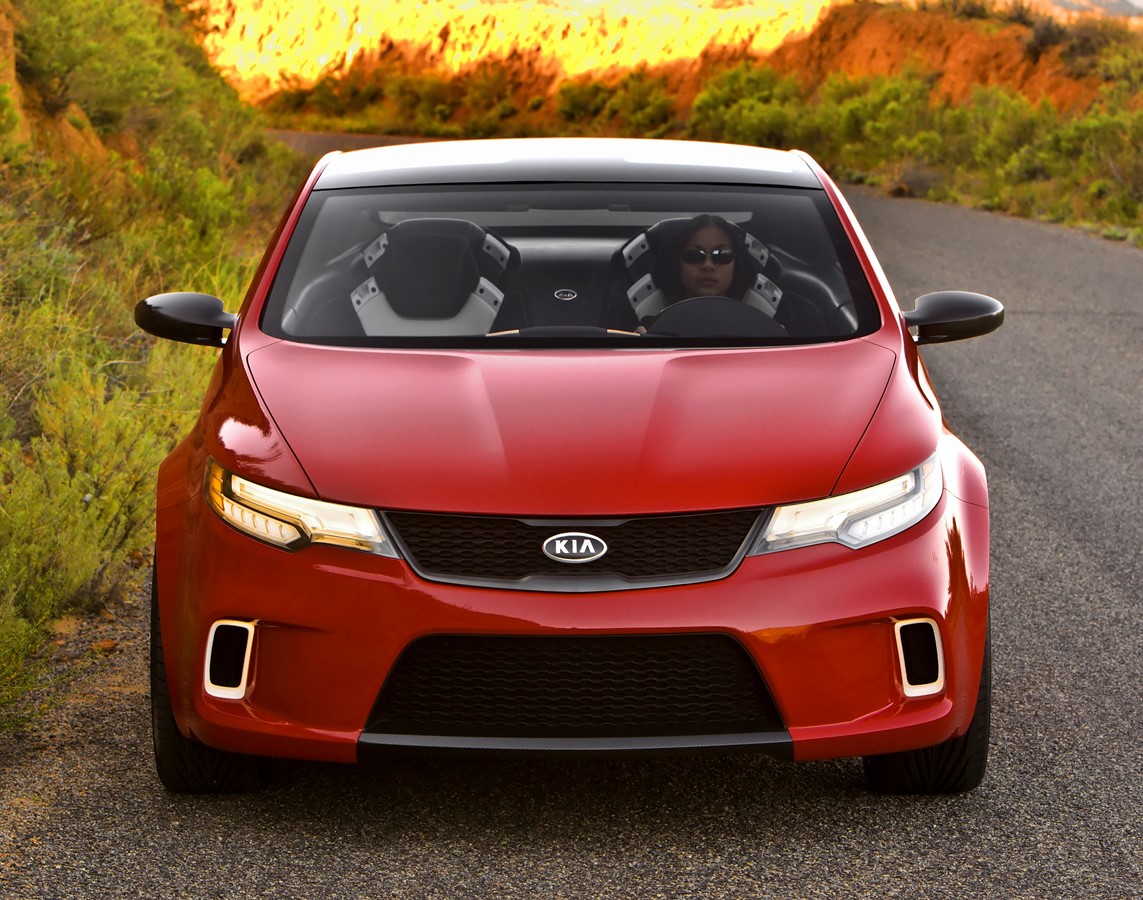 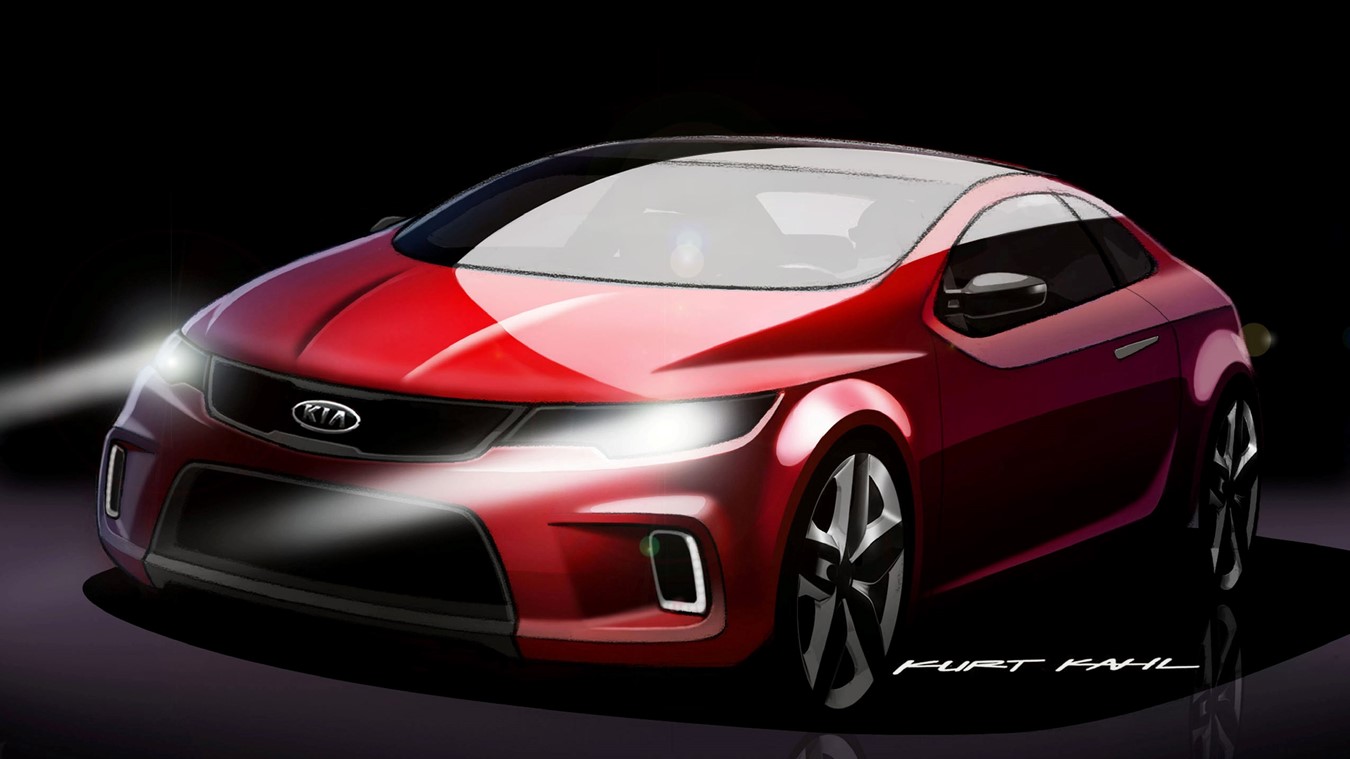 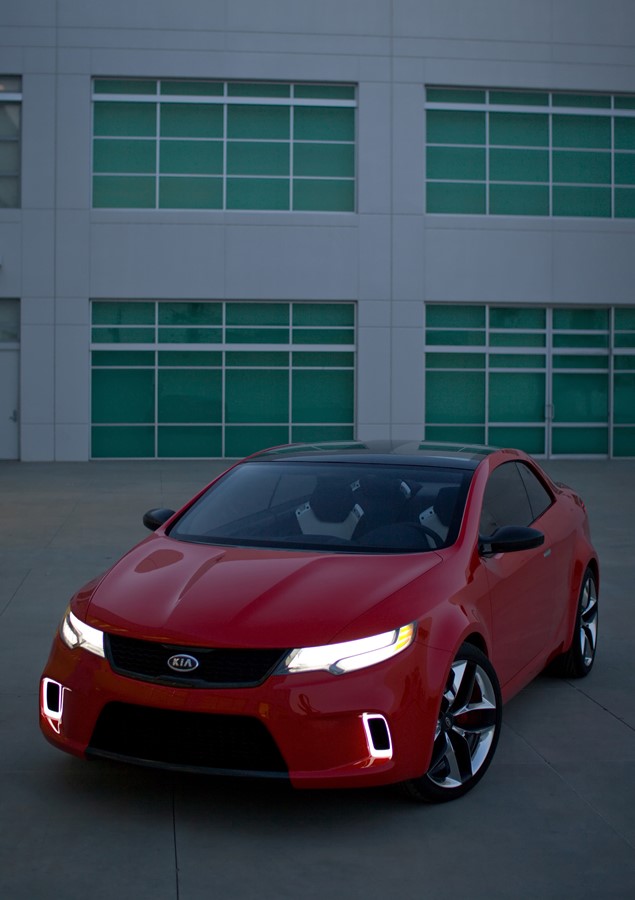 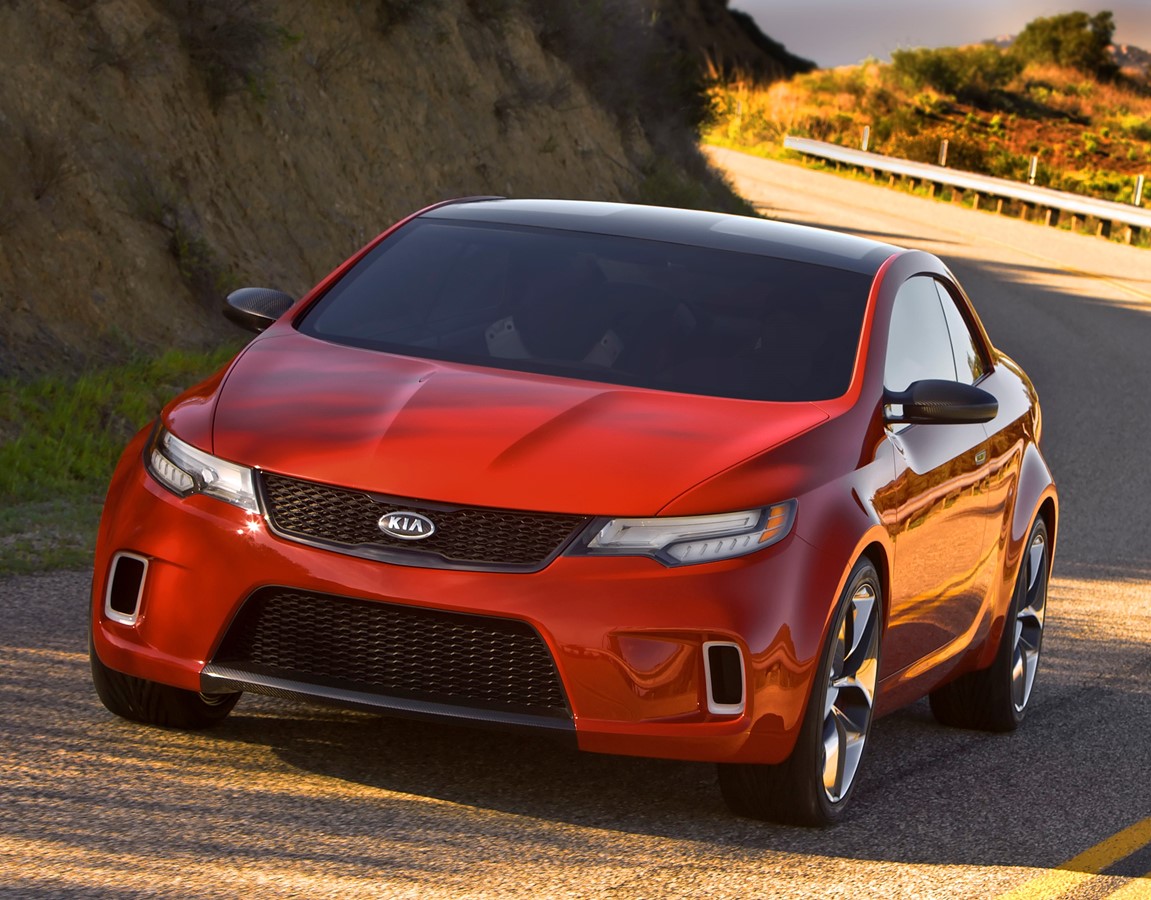 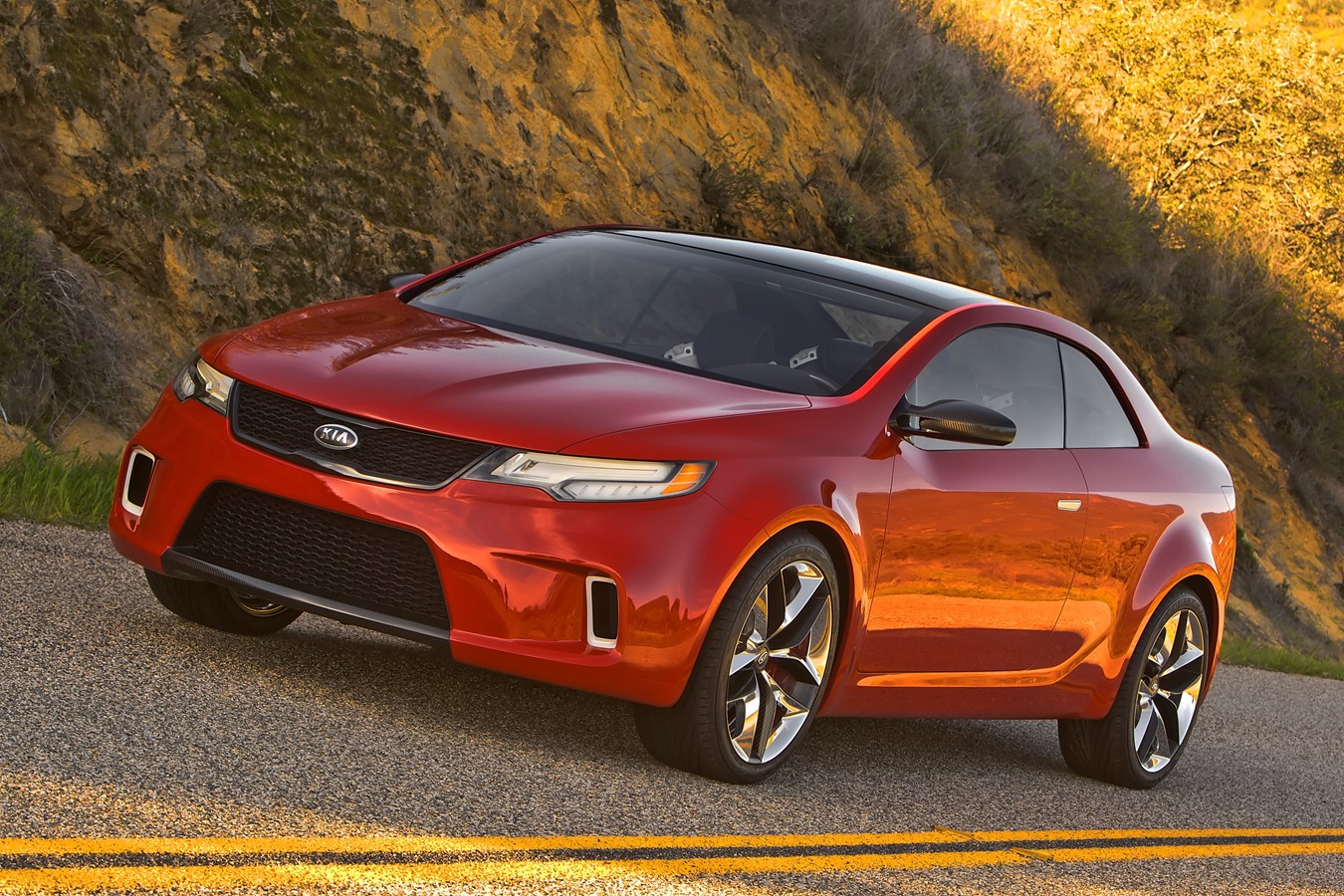 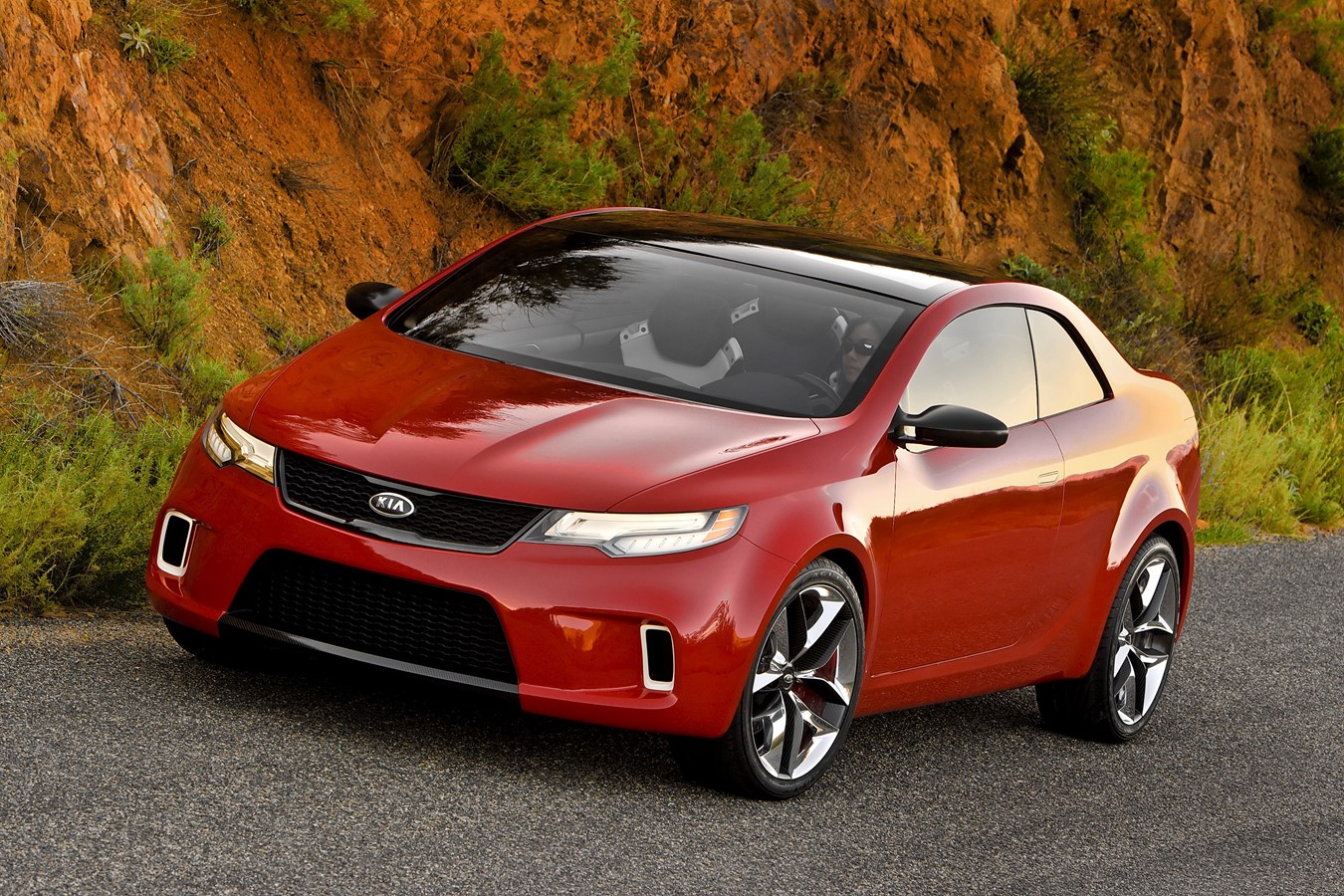 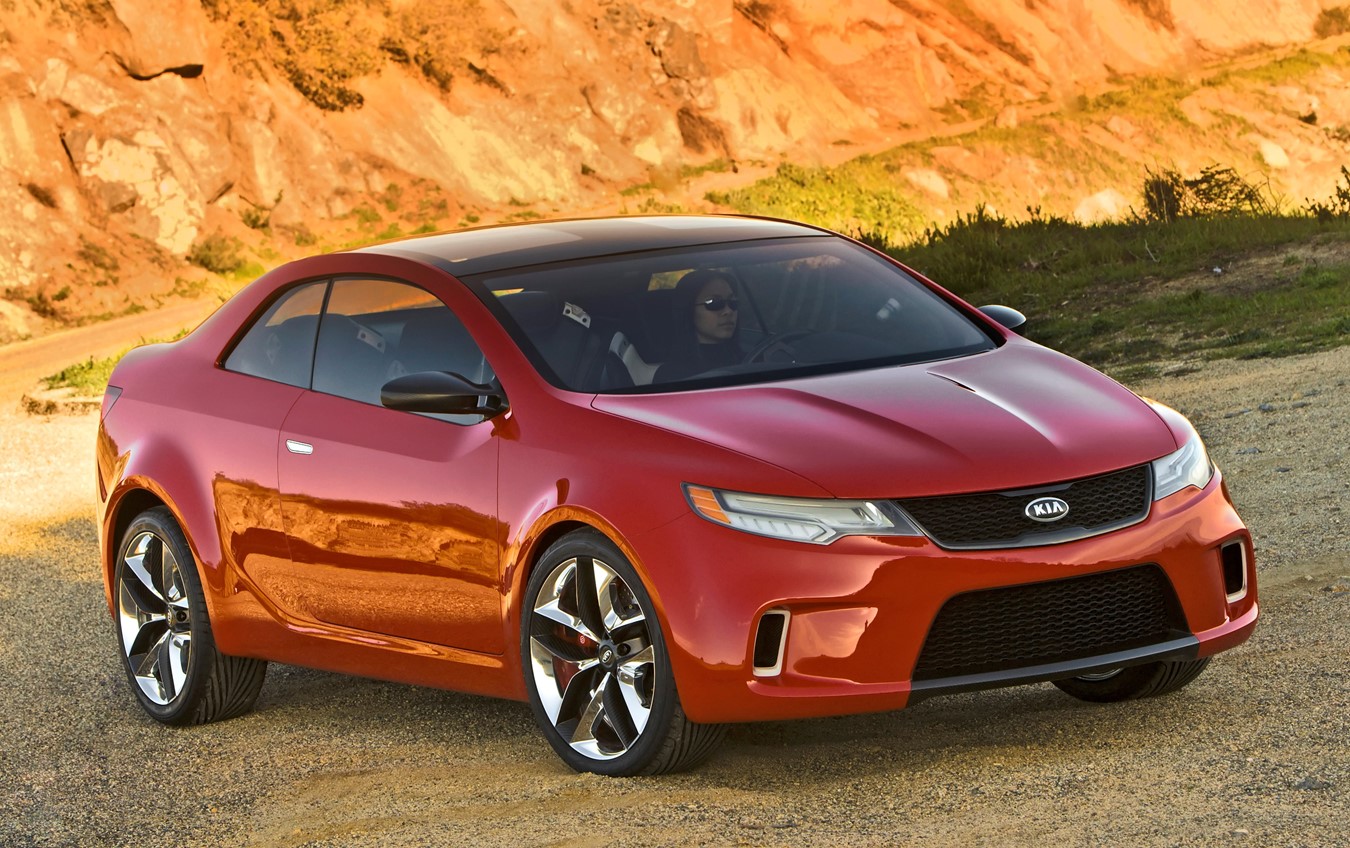 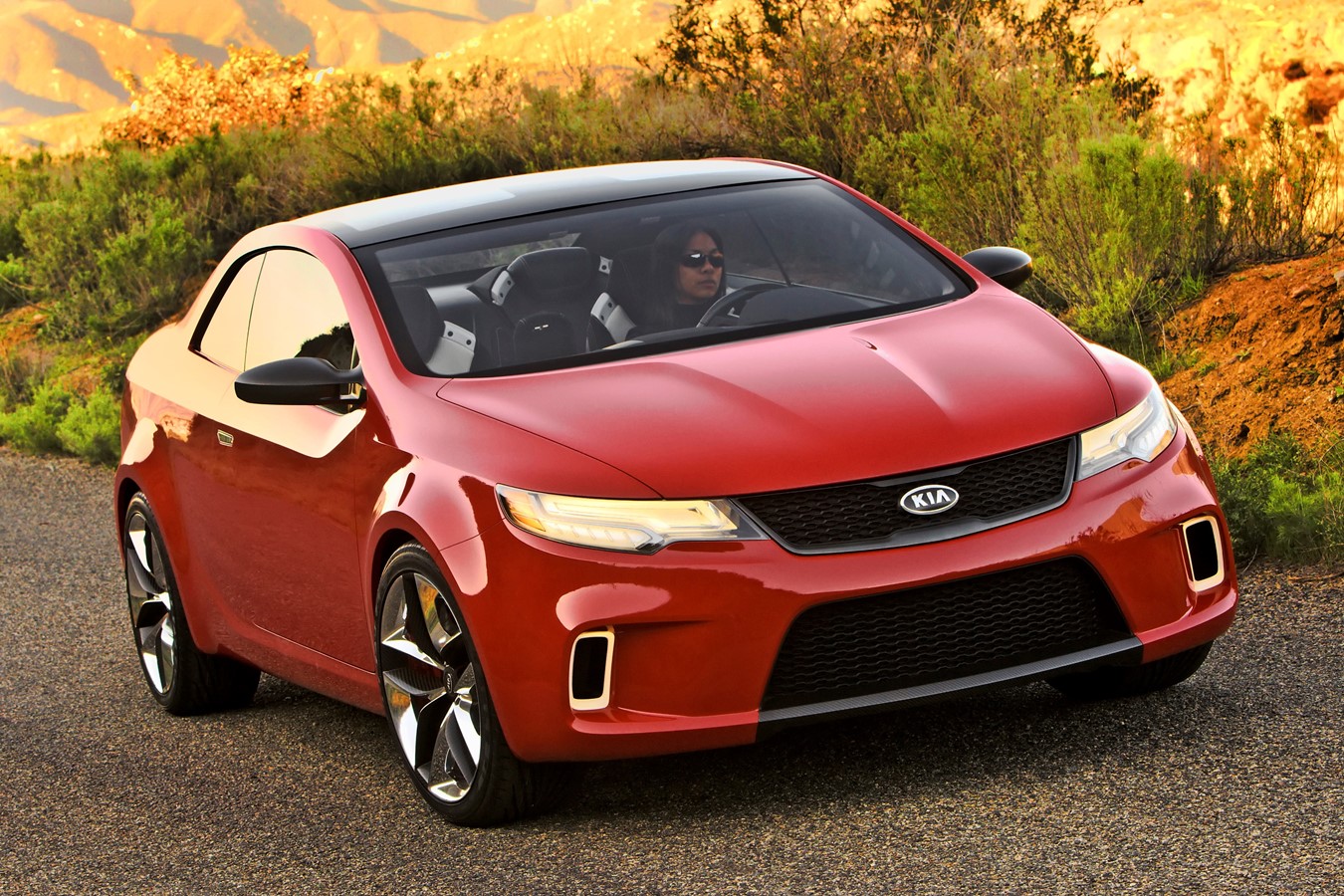