IRVINE, Calif., December 2, 2019 – Conceived, designed and assembled in America, the Kia Telluride has been named one of three finalists for the 2020 North American Utility Vehicle of the Year (NACTOY).1

“The Telluride is the first Kia vehicle designed specifically for the U.S. market and the impact it has made while reintroducing the Kia brand to Americans is nothing short of incredible,” said Michael Cole, president, Kia Motors America (KMA). “Demand for Telluride continues to outpace supply ten months after our flagship SUV first arrived in showrooms, and we are honored that Kia has been named a finalist for the prestigious North American Utility Vehicle of the Year award.”

NACTOY jurors vote on finalists after spending months driving dozens of new vehicles throughout the year. To be eligible, vehicles must be all-new or substantially new and must be available at dealerships within a reasonable time from the announcement of the awards, which will take place on January 13. This year, the field of semi-finalists included 12 models in the utility category.

“Competition in the red-hot utility category is especially tough, with entries from a variety of mainstream and luxury classes, including a strong set of three-row crossovers and a new electric SUV,” said NACTOY Secretary/Treasurer Kirk Bell. “We look forward to seeing which vehicle our jurors think is best for buyers.”

The Telluride continues to be one of KMA’s best-selling vehicles. Since going on sale earlier this year, nearly 50,000 Tellurides have been sold and it is the first Kia vehicle to be exported from the United States. 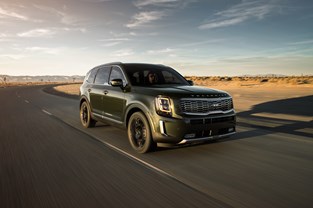 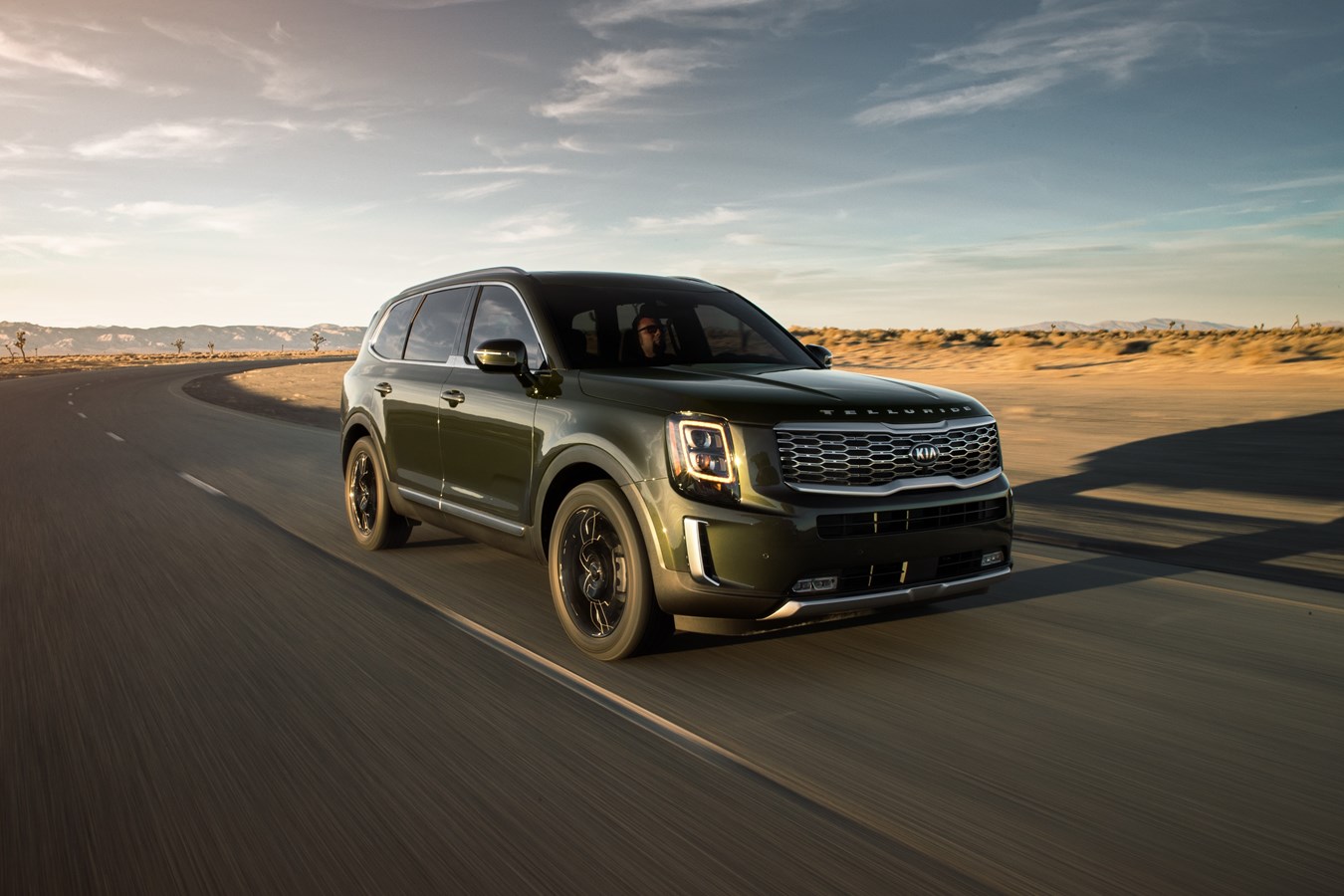