The centerpiece of the campaign, entitled “Small Can Do Big”, is a 90-second spot which makes its broadcast debut tonight during Game One of the NBA Tip-Off between the Boston Celtics and Cleveland Cavaliers on TNT. Directed by viral video sensation, online producer and musician, Julian Smith, the spot features a Rio 5-door and a group of percussionists, musicians and DJs using Kia’s versatile, stylish and capable new subcompact as the main musical instrument. From the revving engine to the hood release latch and tailgate, nearly every part of the Rio that opens, closes or moves – doors, windows, center console, glovebox, door locks, turn signal, windshield wipers, chimes and horn – are incorporated into an unexpected high-decibel musical score.

A 30-second spot, entitled “Bird’s Eye” and airing simultaneously on national and local broadcast properties, rounds out the television component of the campaign. This manifesto-style ad conveys the message that size should never be considered a factor when it comes to achievement.

Produced in conjunction with David&Goliath, KMA’s advertising agency of record, this inspirational campaign challenges viewers to think beyond perceived limitations and dream big. Additional campaign elements include 60-, 30- and 15-second general and Hispanic market versions, as well as online and digital assets including integrations with Spotify and Snapchat.

“As the youngest mainstream car company in America, this new campaign is a metaphor for Kia’s key attributes – youth, innovative spirit and nimbleness. The concept of the musical orchestra, utilizing the Rio as the primary instrument, demonstrates the relentless attitude that took Kia to the top spot in the entire automotive industry in J.D. Power’s Initial Quality Study1 the past two years1,” said Saad Chehab, vice president, marketing communications, KMA. “While the Rio has, and still does, represent a tremendous value, this all-new Rio gives car buyers so much more than any other offering in its class. The unbeatable combination of quality, style and performance coupled with our industry-leading 10-year limited warranty2 makes Kia today’s world-class automaker. And there are even bigger things ahead with the launch of the all-new 2018 Stinger just a few weeks away3.”

1The Kia Cadenza, Kia Forte, Kia Niro, Kia Sorento, and Kia Soul received the lowest number of problems per 100 vehicles reflecting higher quality in their respective segments in the J.D. Power 2017 U.S. Initial Quality (IQS) Study, based on 77,419 total responses, evaluating 189 models, and measures the opinions of new 2017 vehicle owners after 90 days of ownership, surveyed in February-May 2017. Your experiences may vary. Visit jdpower.com/cars. 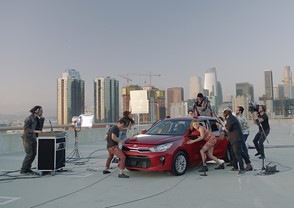 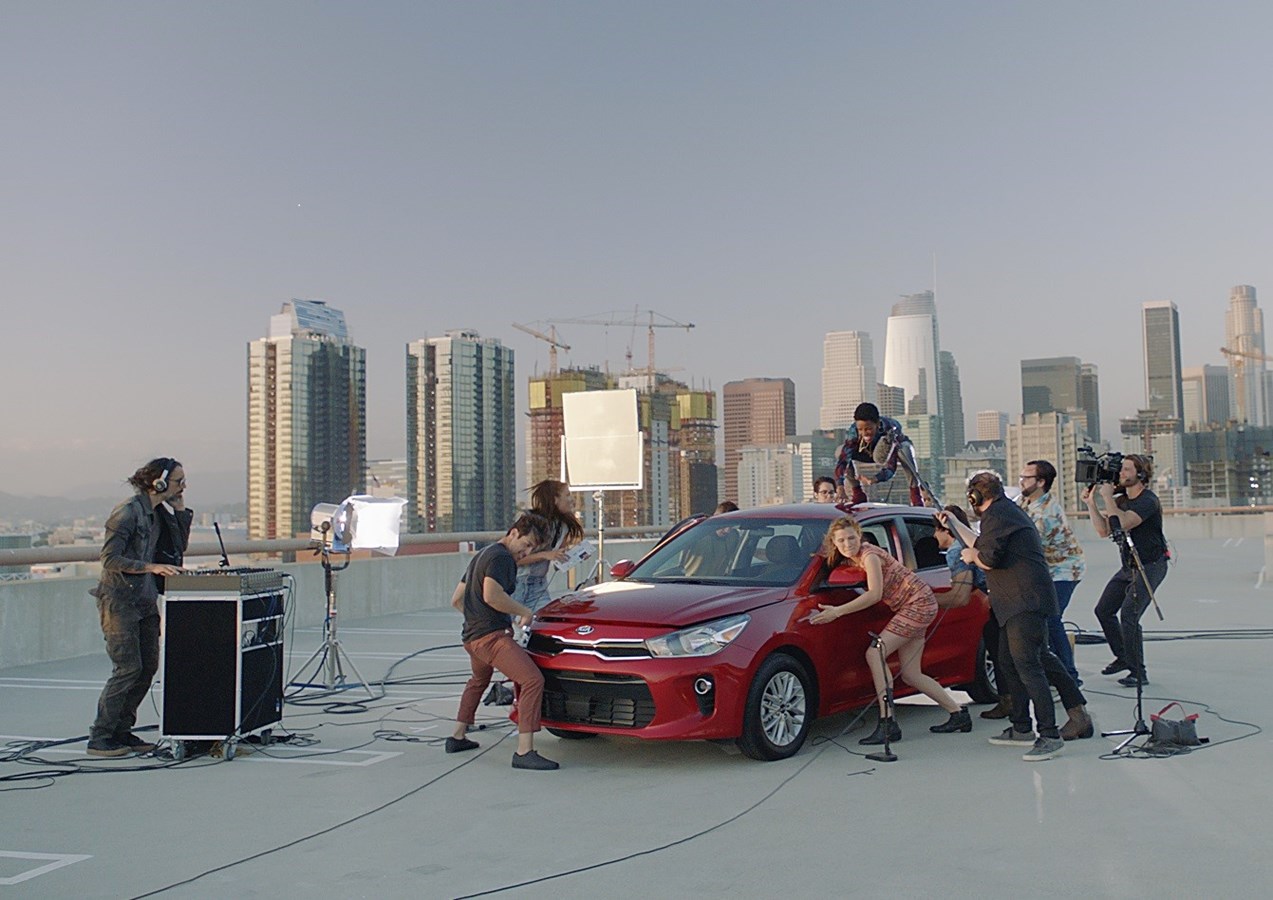