Kia has teamed up with DUB to develop an aggressively styled K900 and a fierce Stinger GT built to the exacting standards of today’s hottest athletes and musicians.

DUB took the already aggressive Stinger GT fastback sedan and made a series of menacing modifications that take it to a whole new level, inside, outside and under the hood. Modifications include 22-inch wheels, stunning red and black leather interior, a custom exhaust and air intake as well as an air ride suspension.
Meanwhile, fans of DUB’s distinctive stylings will appreciate the transformation the luxurious K900 salon has undergone. Veiled in electric blue, the K900 turns into a rolling paradise with gloss black accents, 24-inch wheels, custom upholstery, an air ride suspension as well as a specially developed multimedia system.

The DUB vehicles will be unveiled alongside the rest of Kia’s custom creations on Tuesday, October 30 at 9 a.m. The press conference will be in Kia’s booth (Las Vegas Convention Center - North Hall Booth #10809). And stay tuned for more news on Kia’s SEMA adventure in the days ahead, including a world debut and an interactive enthusiasts playground.

Press Release Information Accuracy Disclaimer
Information posted in press releases on the Kia Media website was accurate at the time of posting but may be superseded by subsequent releases or other information.
6 Photos 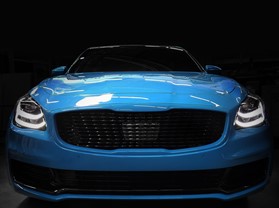 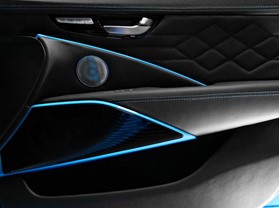 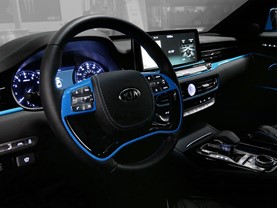 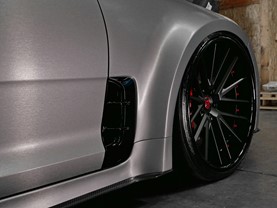 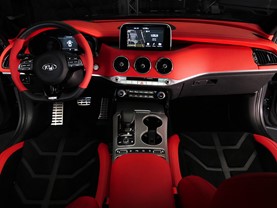 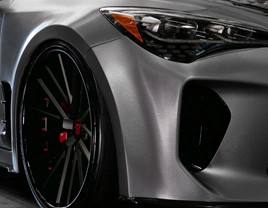 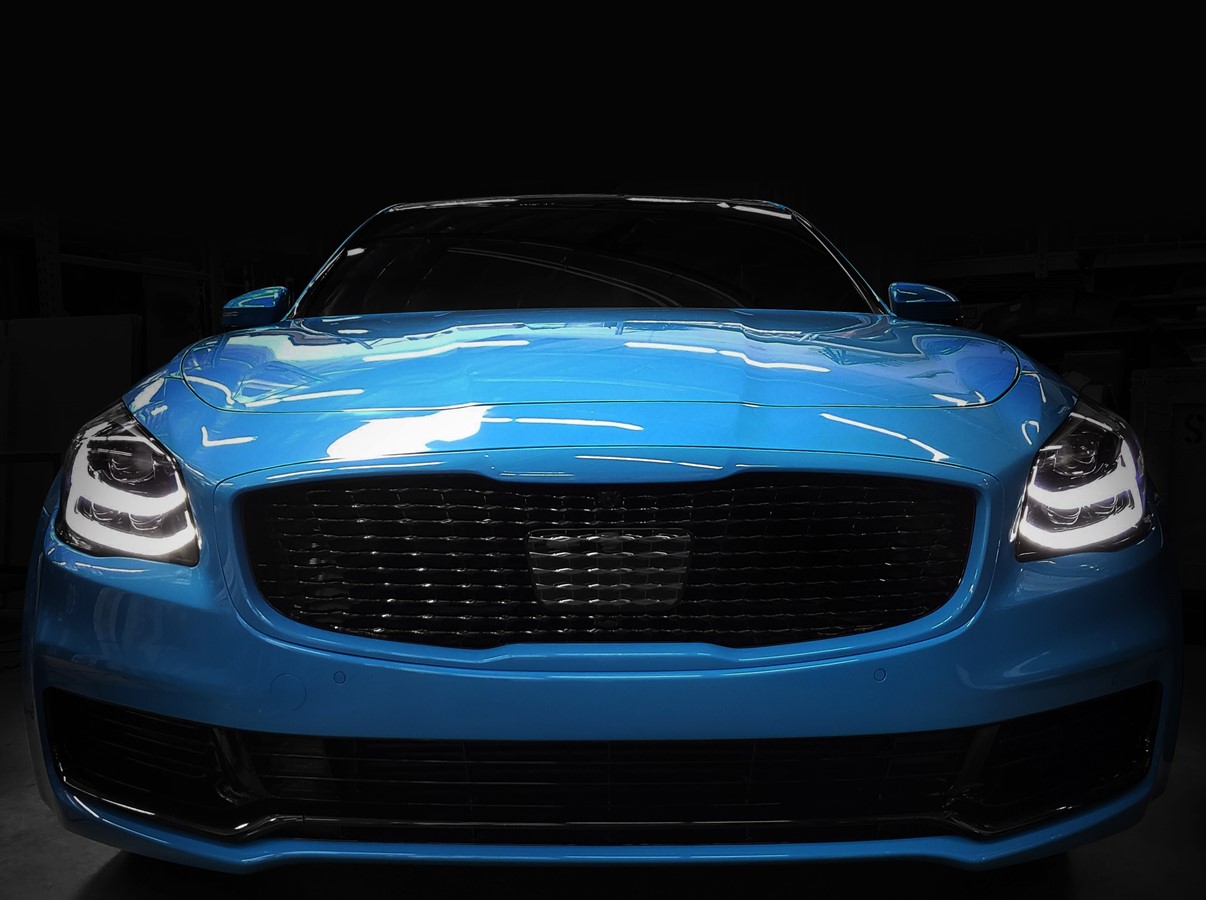 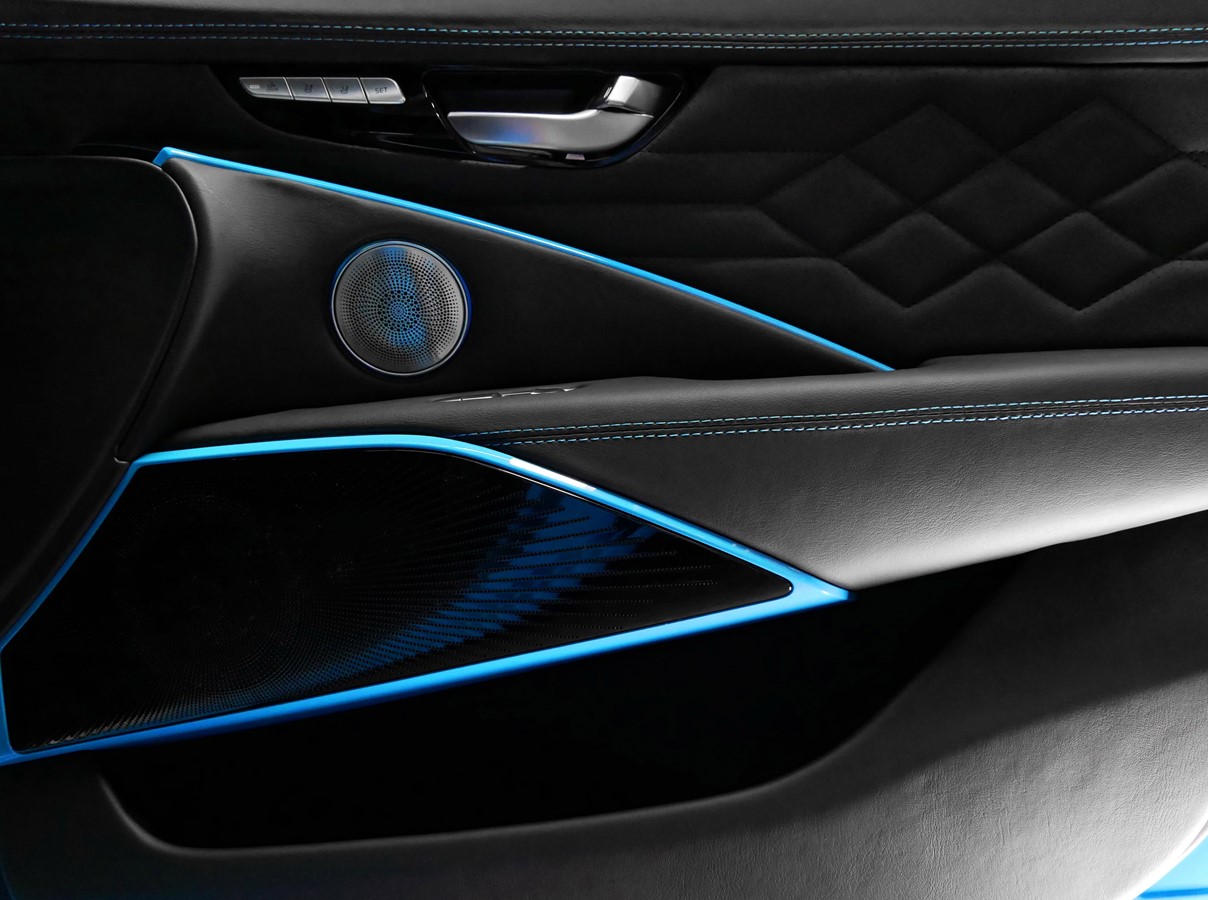 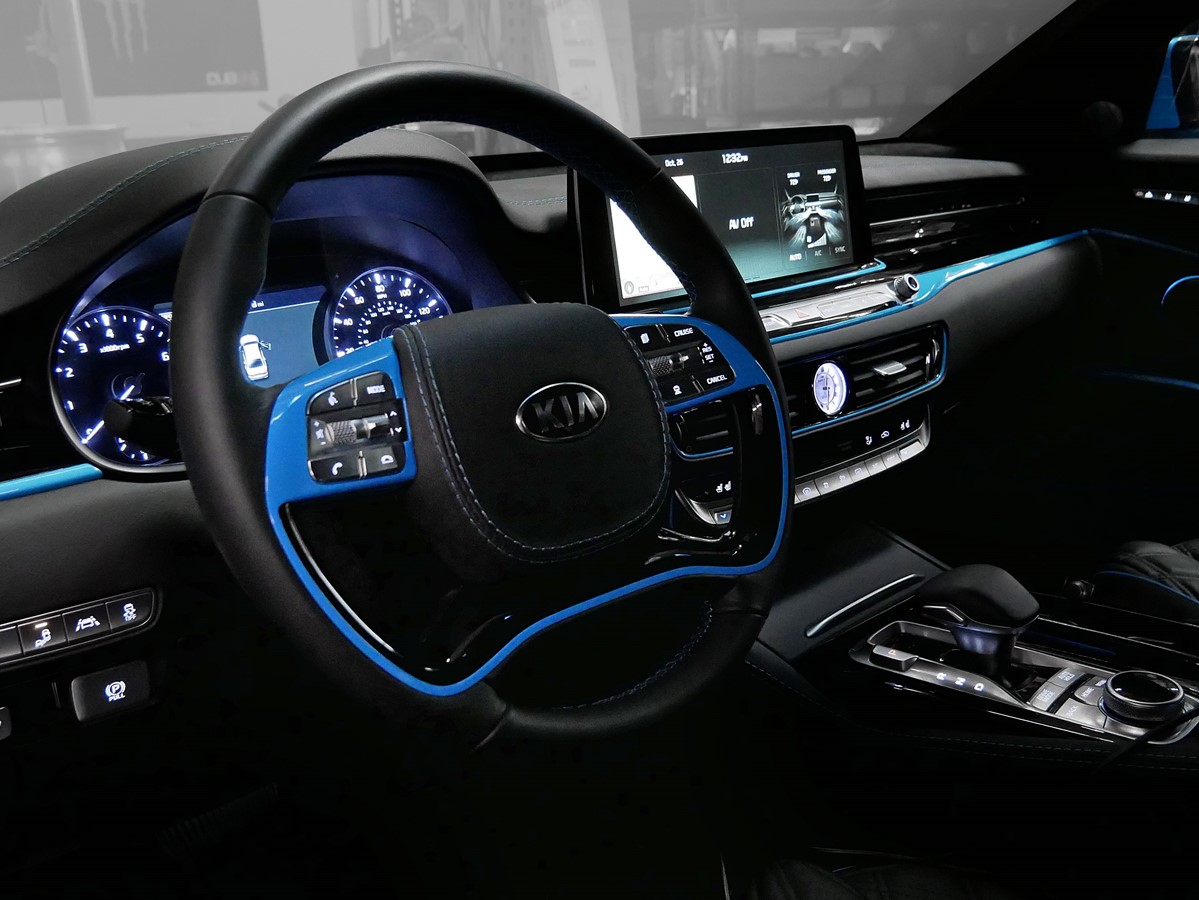 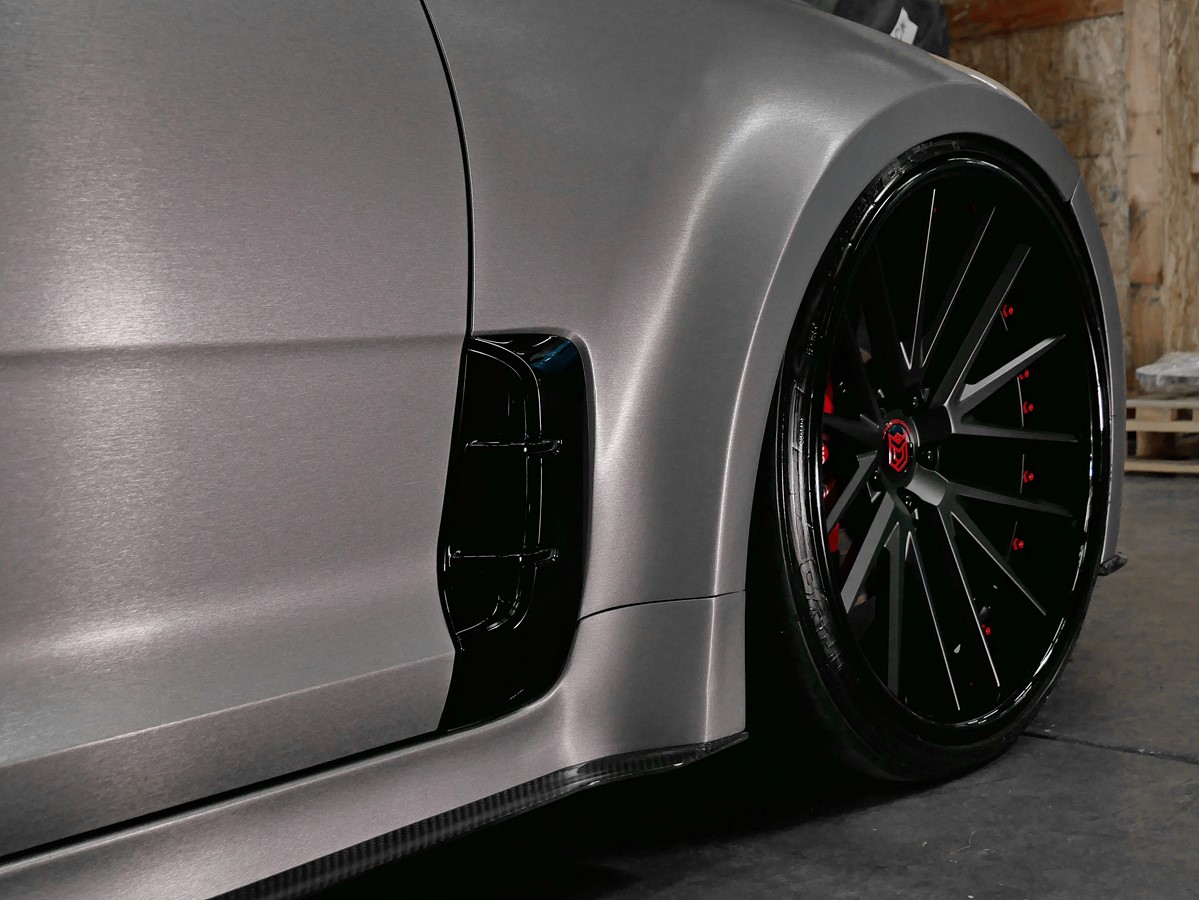 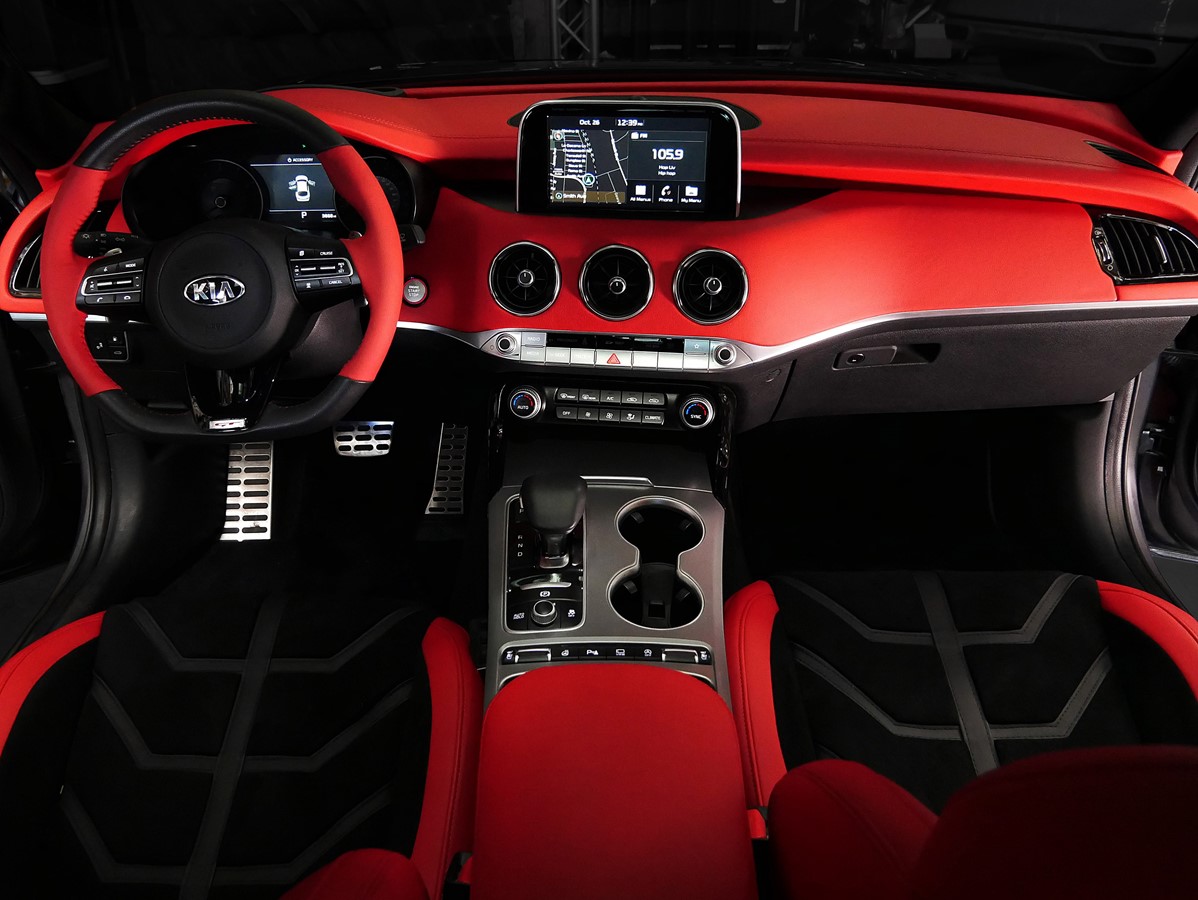 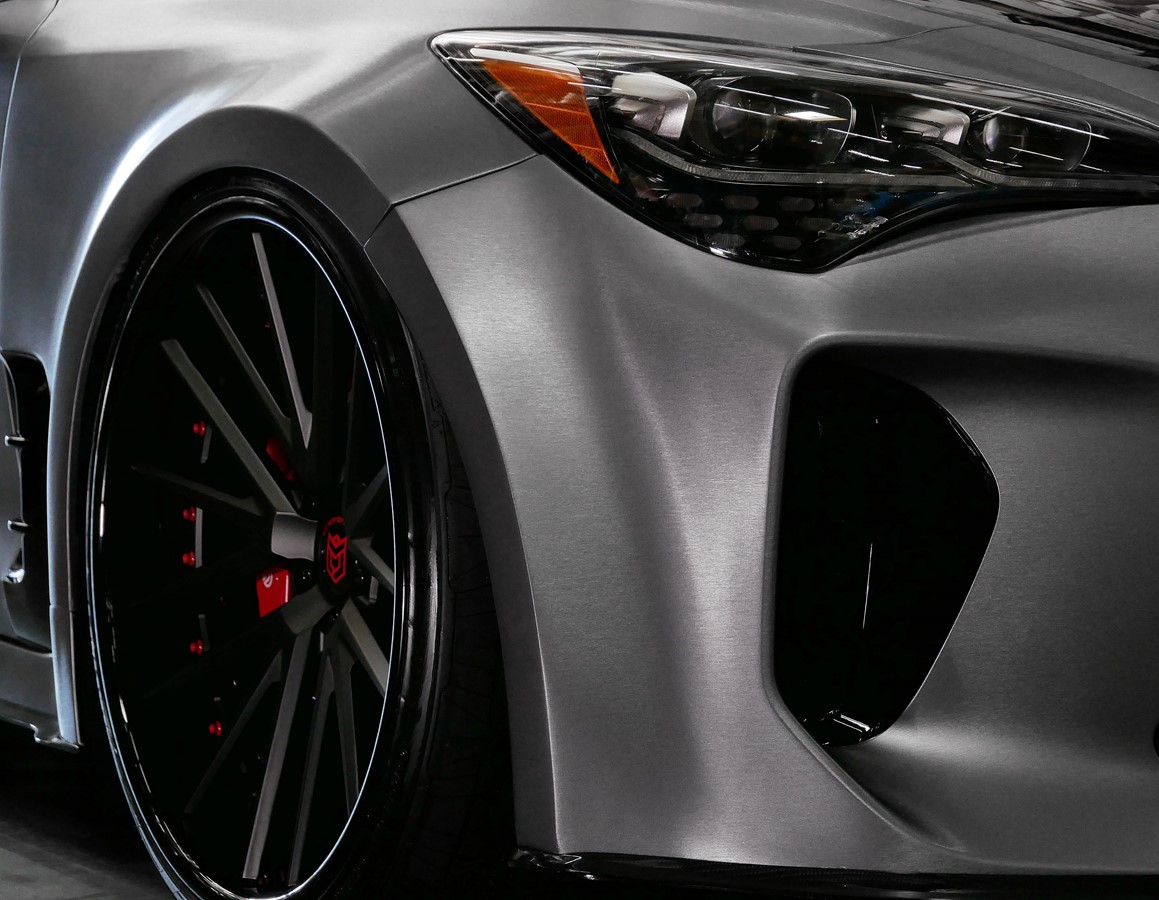