POP Concept Can Travel 100 Miles on a Single Charge

IRVINE, Calif., November 18, 2010 - Making its North American debut at the 2010 Los Angeles Auto Show alongside Kia Motors' first-ever hybrid for the U.S. – the 2011 Optima Hybrid (arriving early next year) – the all-electric Kia POP concept vehicle provides a glimpse into the future of urban transportation and takes its inspirations from outside the world of automobile design. Less than 10 feet in length, the chrome-colored three-seater was created by Kia's European Design Center in Frankfurt under the direction of Peter Schreyer, chief design officer, Kia Motors Corporation and can travel up to 100 miles on a single charge. The POP comes to the U.S. shortly after the "Ray" plug-in hybrid concept, which was developed at Kia's Southern California design studio and introduced at the 2010 Chicago Auto Show, and is the result of Kia Motors' expanding green car investments and research and development efforts around the world.

Born from Kia's EcoDynamics philosophy, the POP concept is the result of a global collaboration between designers and engineers to bring ultra efficient vehicles to life and symbolizes Kia's dedication to creating a sustainable future through vehicles with significantly reduced environmental impacts.

Conceived as a stylish city car, the ultra-compact Kia POP requires little more than three yards of parking space and features unique oblong windows that reflect the designers' wish to give the driver a wide and unencumbered view of the surroundings, like the cockpit of a helicopter.

"The POP doesn't point at the style of the next generation of cars, but looks even further into the future," said Schreyer. "There are many never-before-seen design elements on POP, for example the side-window graphic is like a signature, unique with its own character."

Driving the POP concept are highly efficient compact lithium polymer gel batteries created in partnership with LG Chem, which are lightweight and require little space. The batteries offer the same power performance as a lithium ion battery but with a 20-percent reduction in battery size and reduced manufacturing complexity. Capable of reaching a top speed of 87 miles per hour and completely recharging in six hours, the fully-electric, zero-emissions concept vehicle with a 50kW, 190Nm motor offers a range of up to 100 miles.

With its oblong-shaped side windows and full-length glass roof, the POP concept is a smart blend of form and function and its eye-catching design distinguishes it from all electric car concepts that have come before it. POP's unique characteristics are enhanced with the high-tech feel of the dot-pattern grille and taillights and the simplistic, clean look of the wheels. Continuing the POP's high-tech, high-style theme, the trademark Kia signature grille illuminates at night and the protrusions at the bottom corners of the doors are actually rear-view cameras that relay images to small screens in the cabin.

Inside, the POP is more modern sculpture than small car, with a flowing front seat influenced by sleek modern furniture and a color scheme that is atypical, sporting a purple hue for a calm and peaceful environment. Breaking from automotive tradition, a dashboard is absent from the cabin and in its place is a transparent organic LED panel for speedometer and battery charge gauges, while traditional buttons and dials are replaced by a single touch screen.

Kia Motors is in the midst of a dramatic, design-led transformation, which has been delivering dynamically styled vehicles in several important segments at exactly the right time, contributing to the brand's continued gains in U.S. market share. Kia is poised to continue its momentum and will continue to build the brand through design innovation, quality, value, safety features and new technology such as the soon-to-come UVO powered by Microsoft®1 in-car hands-free entertainment system. The launches of the 2011 Sorento CUV, the first vehicle to be assembled* at Kia's first U.S.-based manufacturing facilities in West Point, Georgia, the dynamic 2011 Sportage compact CUV, sophisticated 2011 Optima midsize sedan and versatile Forte 5-door hatchback further enhance the lineup.

Kia Motors America (KMA) is the marketing and distribution arm of Kia Motors Corporation based in Seoul, South Korea. KMA offers a complete line of vehicles through more than 725 dealers throughout the United States. For 2009, KMA recorded its 15th consecutive year of increased U.S. market share and recently achieved its best quarter of sales ever in 2010. Kia Motors subscribes to a philosophy of building high value, high quality, safe and dynamic vehicles. Kia Motors prides itself on producing vehicles that are exciting and enabling and evoke the Kia tagline "The Power to Surprise."

Kia Motors America is the "Official Automotive Partner of the NBA." Information about Kia Motors America and its full vehicle line-up is available at its Web site – www.kia.com. For media information, including photography, visit www.kiamedia.com.

1 Microsoft is a registered trademark of Microsoft Corporation in the United States and/or other countries.
*The 2011 Sorento is assembled at the Kia U.S. plant (Kia Motors Manufacturing Georgia, Inc.) with U.S. and globally sourced parts.

Press Release Information Accuracy Disclaimer
Information posted in press releases on the Kia Media website was accurate at the time of posting but may be superseded by subsequent releases or other information.
19 Fotos 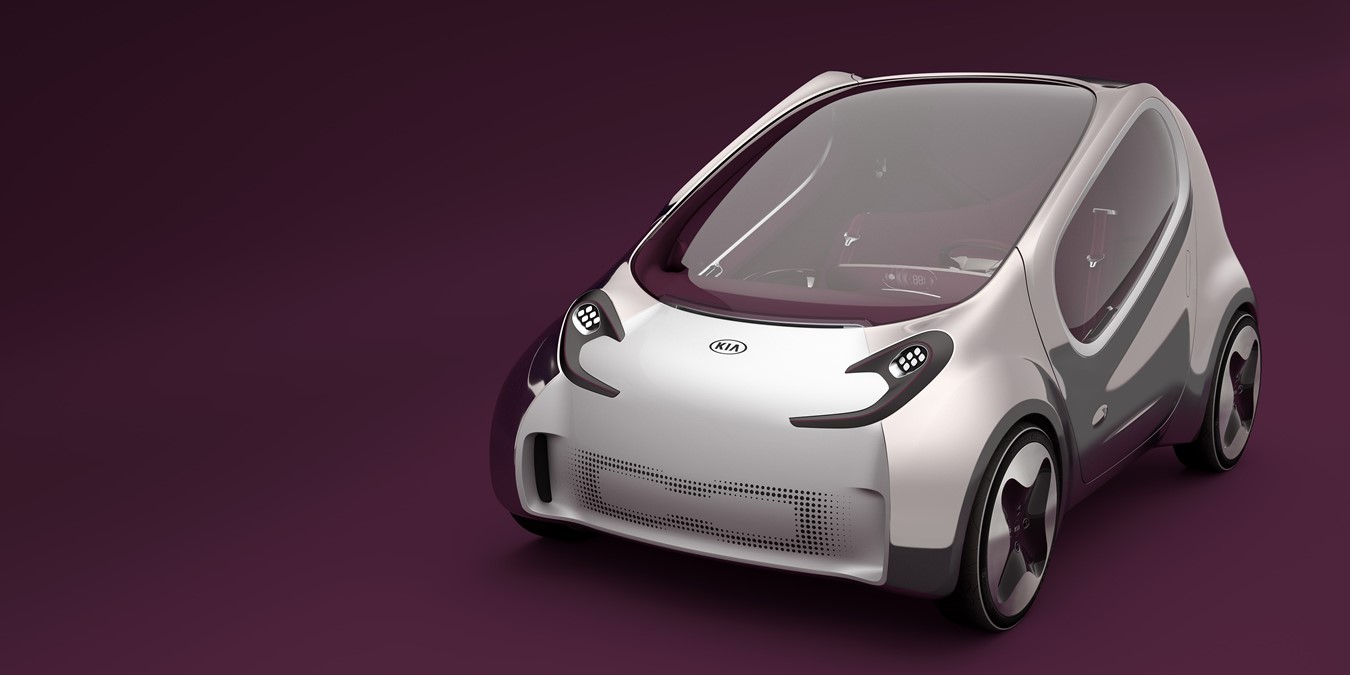 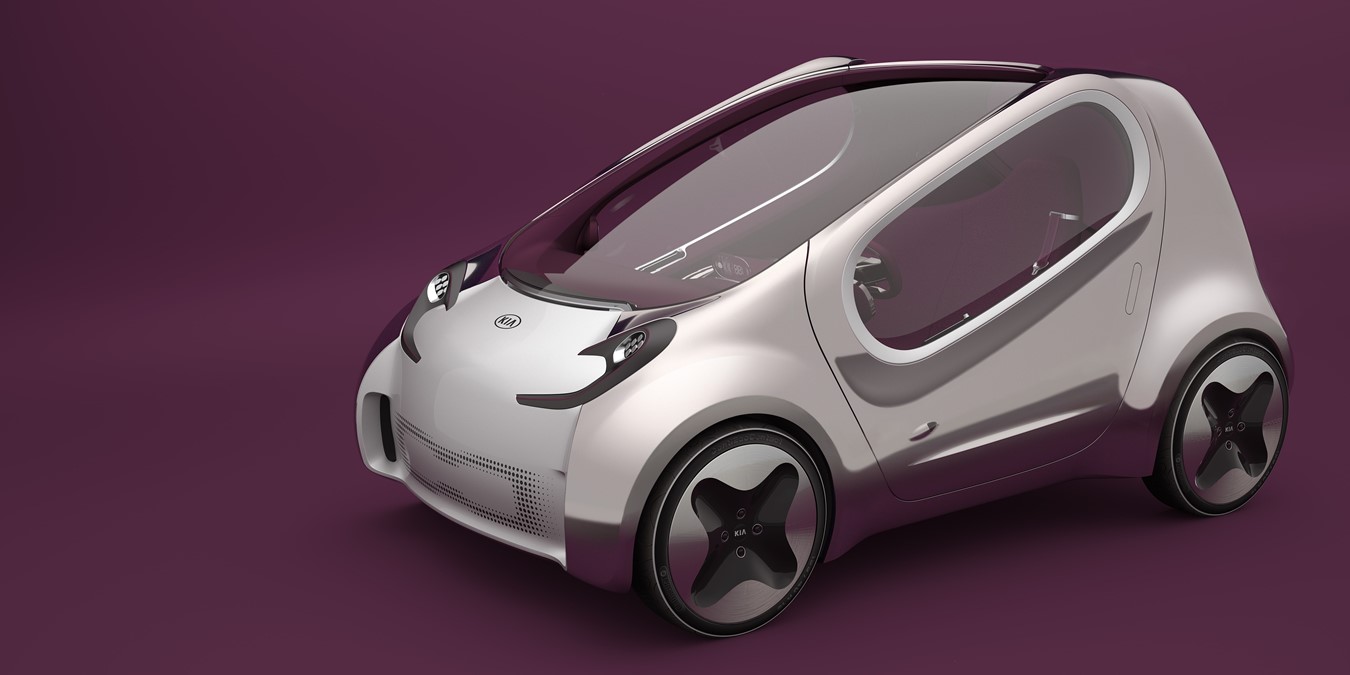 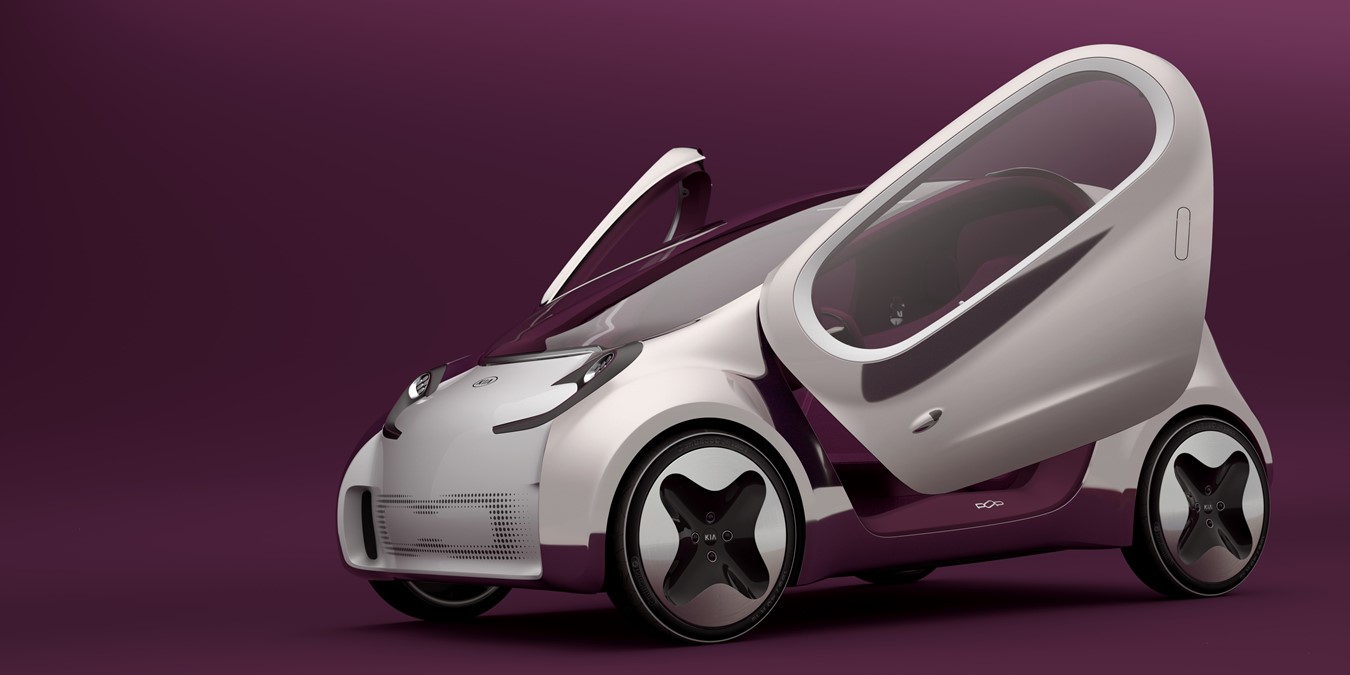 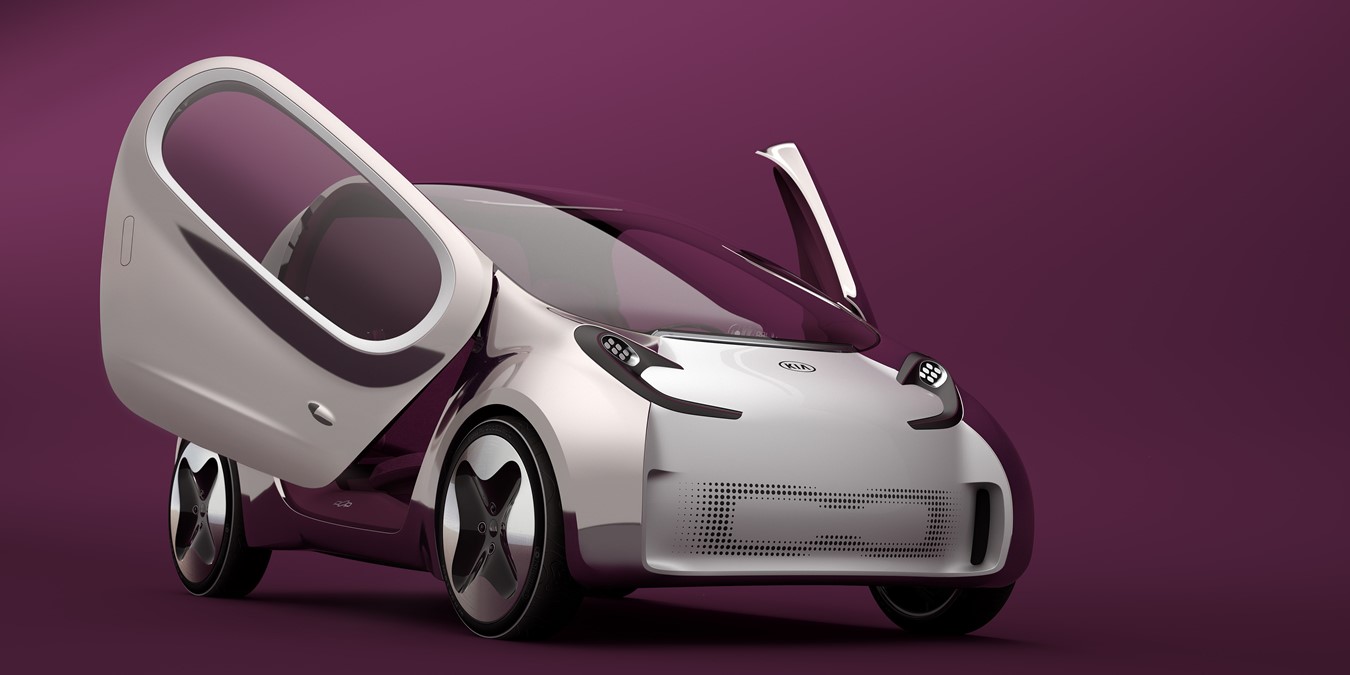 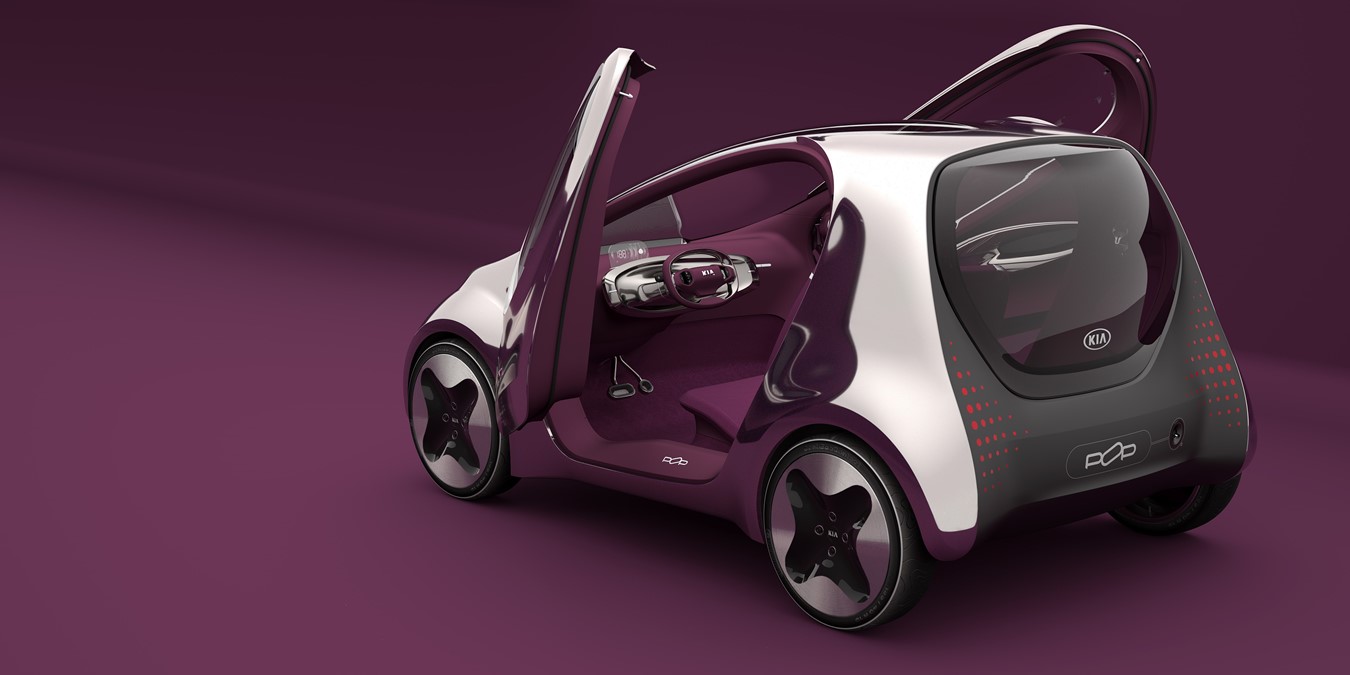 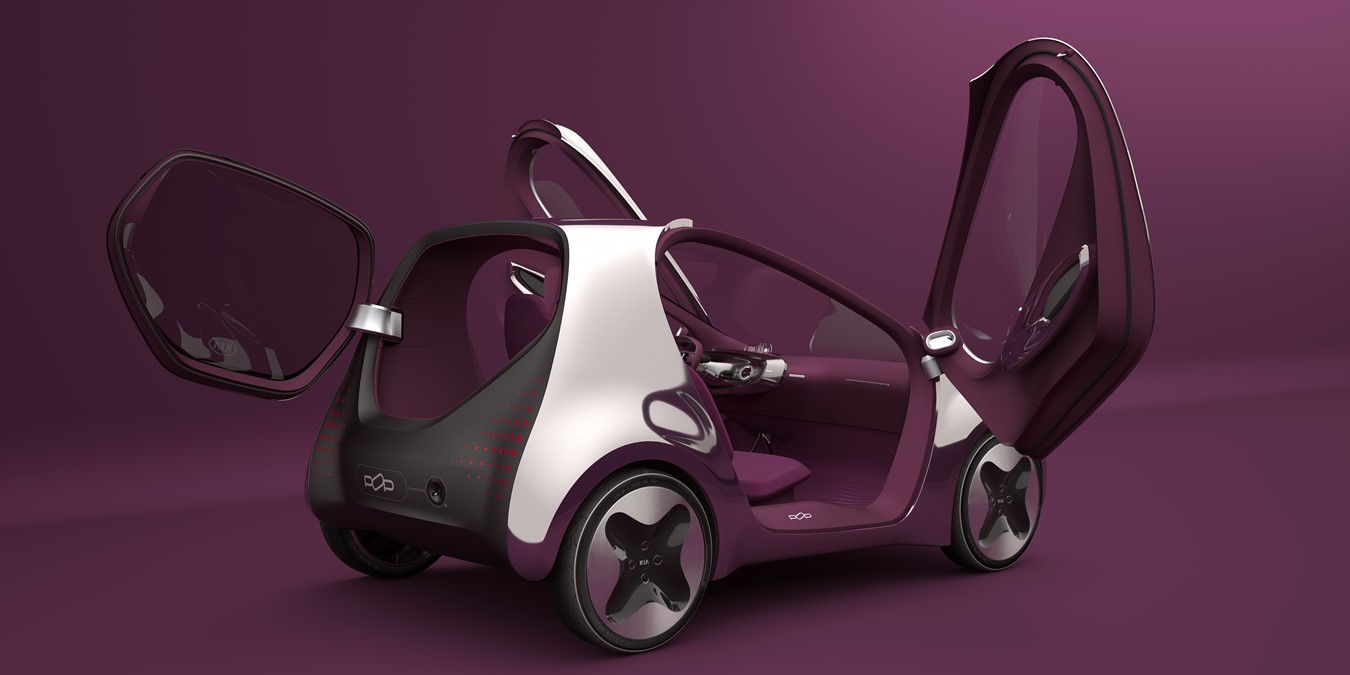 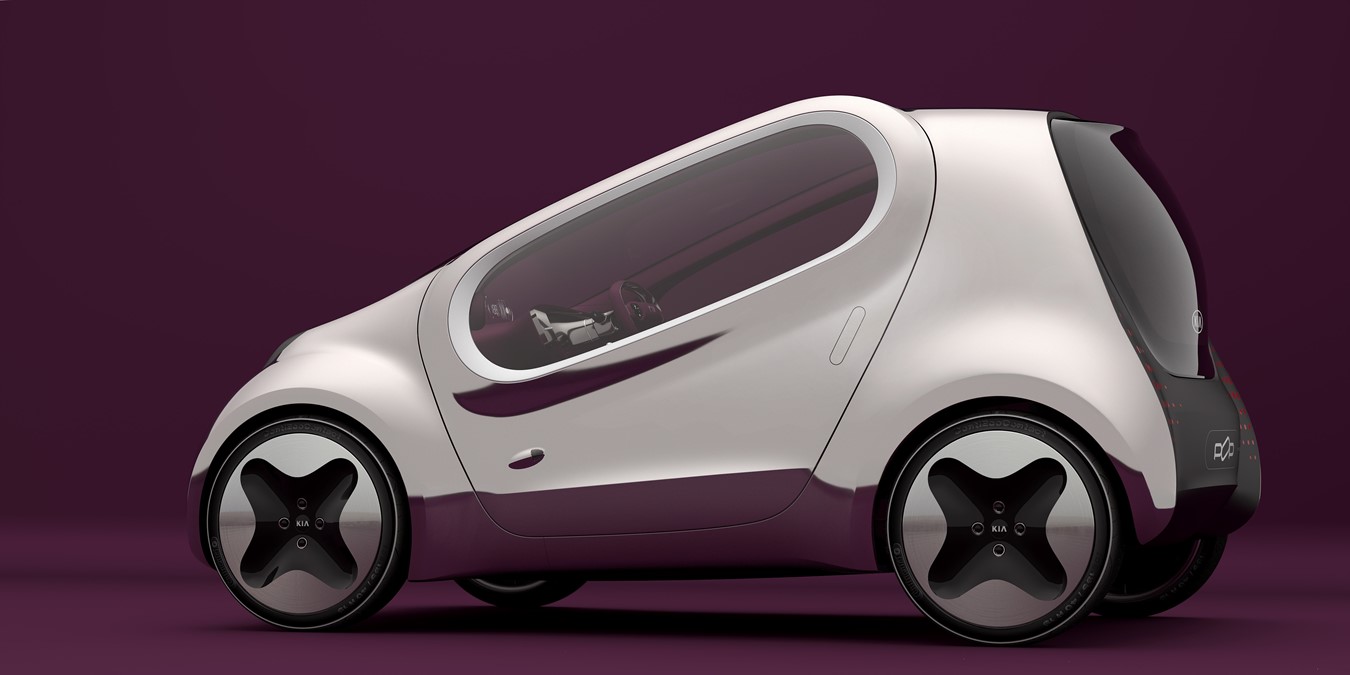 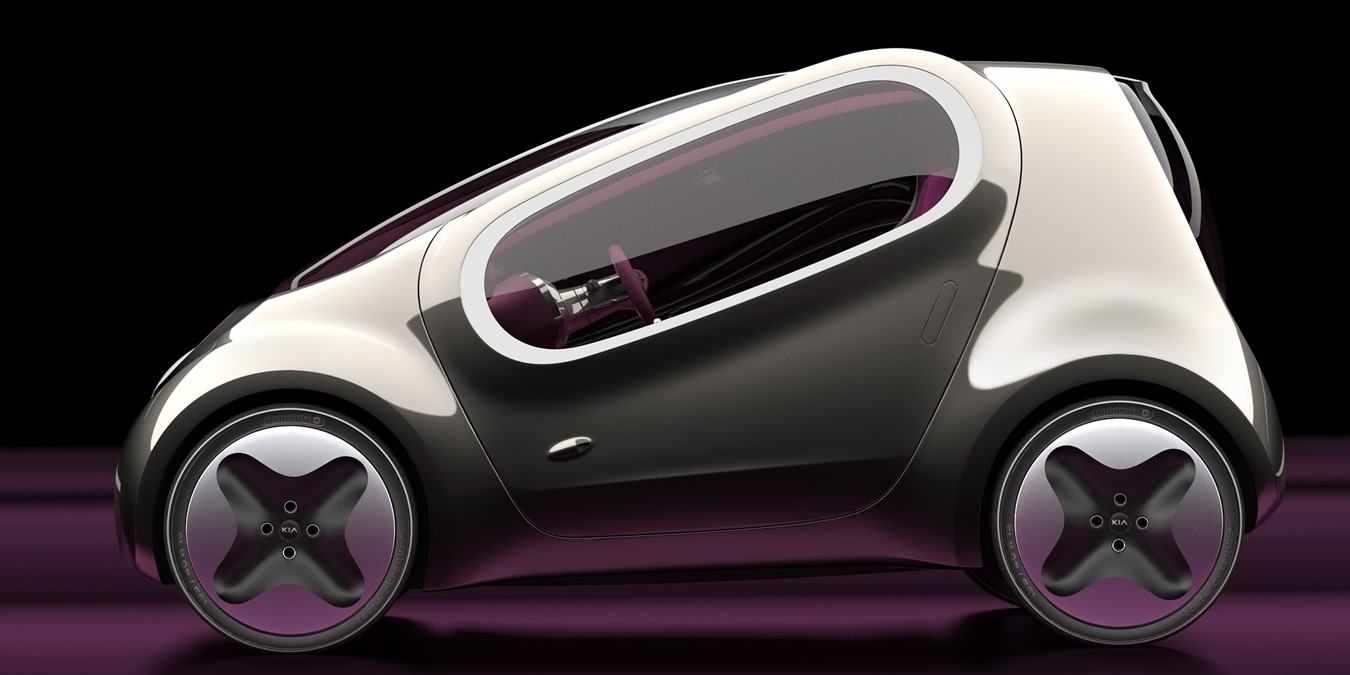