IRVINE, Calif., June 23, 2009 – Kia Motors America (KMA) today announced the open-air Soul’ster Concept, which made its debut at the 2009 North American International Auto Show (NAIAS) in January, was named the 2009 Concept Truck of the Year during the 2009 North American Concept Vehicle of the Year Awards at the Automotive Hall of Fame in Dearborn, Michigan. Honored for its beach-ready prowess and creative design, Soul’ster is the first concept from Kia Motors to receive one of the coveted Concept Vehicle of the Year Awards, proving that a small, personal-use truck can still be fun and capable.

“The Soul production vehicle has provided our design team with a tremendous platform for expression, and with the Soul’ster we sought to highlight a different side of the Soul and take it to another level,” said Tom Kearns, chief designer, Kia Design Center America. “It is an honor for the Soul’ster to be named Concept Truck of the Year, and further proof that Kia’s global commitment to design is dramatically altering the brand’s image and consumer’s opinion of our company and our vehicles.”

The eighth annual North American Concept Vehicle of the Year Awards recognize those vehicles most likely to shape the future of the automobile industry and are organized by the South East Automotive Media Organization. A jury of more than two dozen North American automotive journalists selected the winners from 23 Concept Vehicles and 11 Production Preview Vehicles that made a North American debut during the 2009 auto show season.

“The Kia Soul’ster shows the playfulness of the designers from the initial design of the Soul,” said juror Lou Ann Hammond.

A two-door concept with roadster roots, the brightly colored Soul’r yellow Soul’ster projects a hip industrial look with screw borders, reminiscent of a rivet design found on a fighter jet. The windshield is shortened for a sportier and hunkered down appearance. A two-piece top enables passengers to expose the front and back seating areas independently, using elbow-grease technology. The roll bar serves a dual purpose and includes a place for the slider tracks, while providing protection not found in traditional convertibles.

Regardless of Soul’ster being viewed from front, back or side, it offers innovative perspectives derived from the original Soul. The energetic, distinctive look carries from front to rear with dual chrome exhaust and polished aluminum exhaust tips featuring carbon-fiber interior sleeves. The large 19-inch, five-spoke aluminum alloy wheels perfect the Soul’ster’s appearance.

Once inside, the non-floor-mounted cantilevered seats project the illusion of being suspended in space when viewed from the side allowing for increased rear legroom. Storage compartments below each of the fold-flat rear seats, offer room for myriad cargo needs. In addition to the spacious cargo area, dual storage compartments also can be found in the rear and underneath the cargo hold area.

Kia Motors America offers a dynamic and diverse product line of 13 vehicles to meet the needs of all lifestyles.  The vehicle line features the functional Rondo CUV and award-winning Sedona minivan along with a wide variety of popular passenger cars, including the refined Amanti full-size sedan, purposeful Optima midsize sedan, versatile and compact Spectra and Spectra5, and sporty yet fuel-efficient Rio and Rio5 subcompacts.  The vehicle line also features the affordably luxurious Borrego, rugged Sorento and value-packed Sportage SUVs.  The 2010 Soul and all-new 2010 Forte sedan further complement the lineup as they arrive in dealerships, as will the all-new 2010 Forte Koup.

Kia Motors America (KMA) is the marketing and distribution arm of Kia Motors Corporation based in Seoul, South Korea. KMA offers a complete line of vehicles through more than 630 dealers throughout the United States. Kia Motors subscribes to a philosophy of building high value, high quality, safe and dynamic vehicles. Information about Kia Motors America and its full vehicle line-up is available at its Web site – www.kia.com. For media information, including photography, visit www.kiamedia.com.

Press Release Information Accuracy Disclaimer
Information posted in press releases on the Kia Media website was accurate at the time of posting but may be superseded by subsequent releases or other information.
7 Fotos 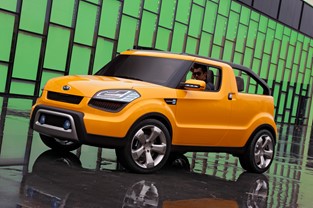 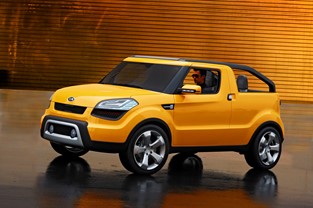 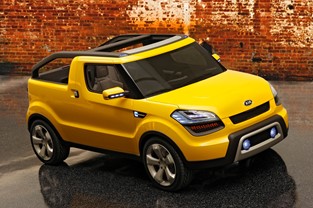 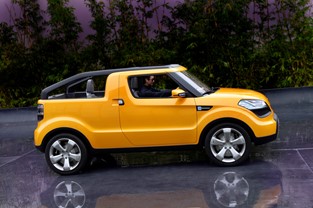 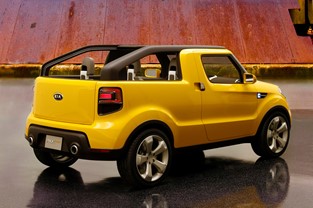 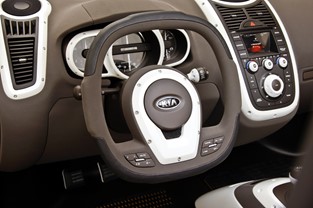 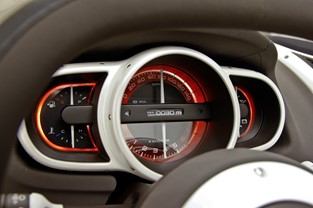 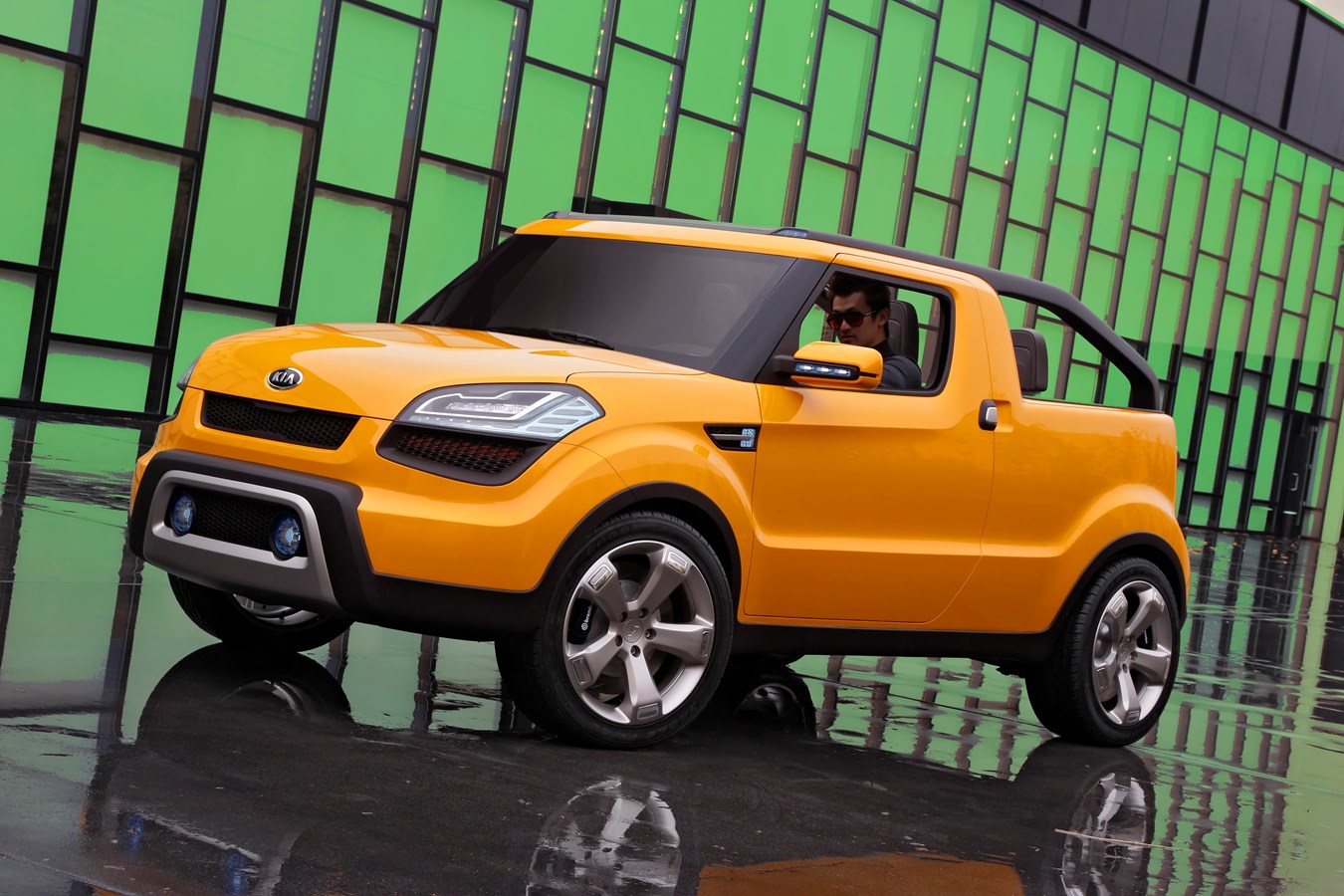 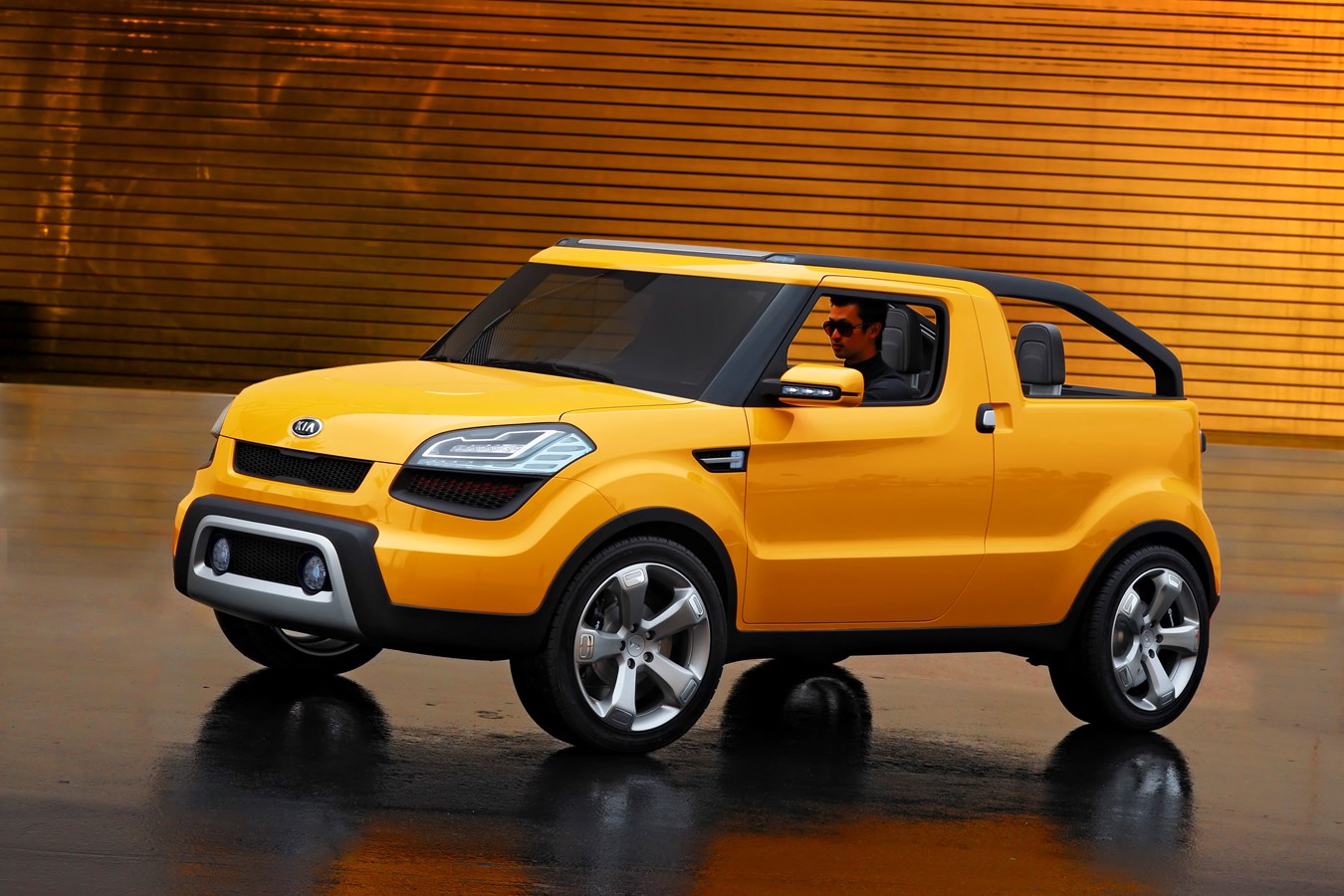 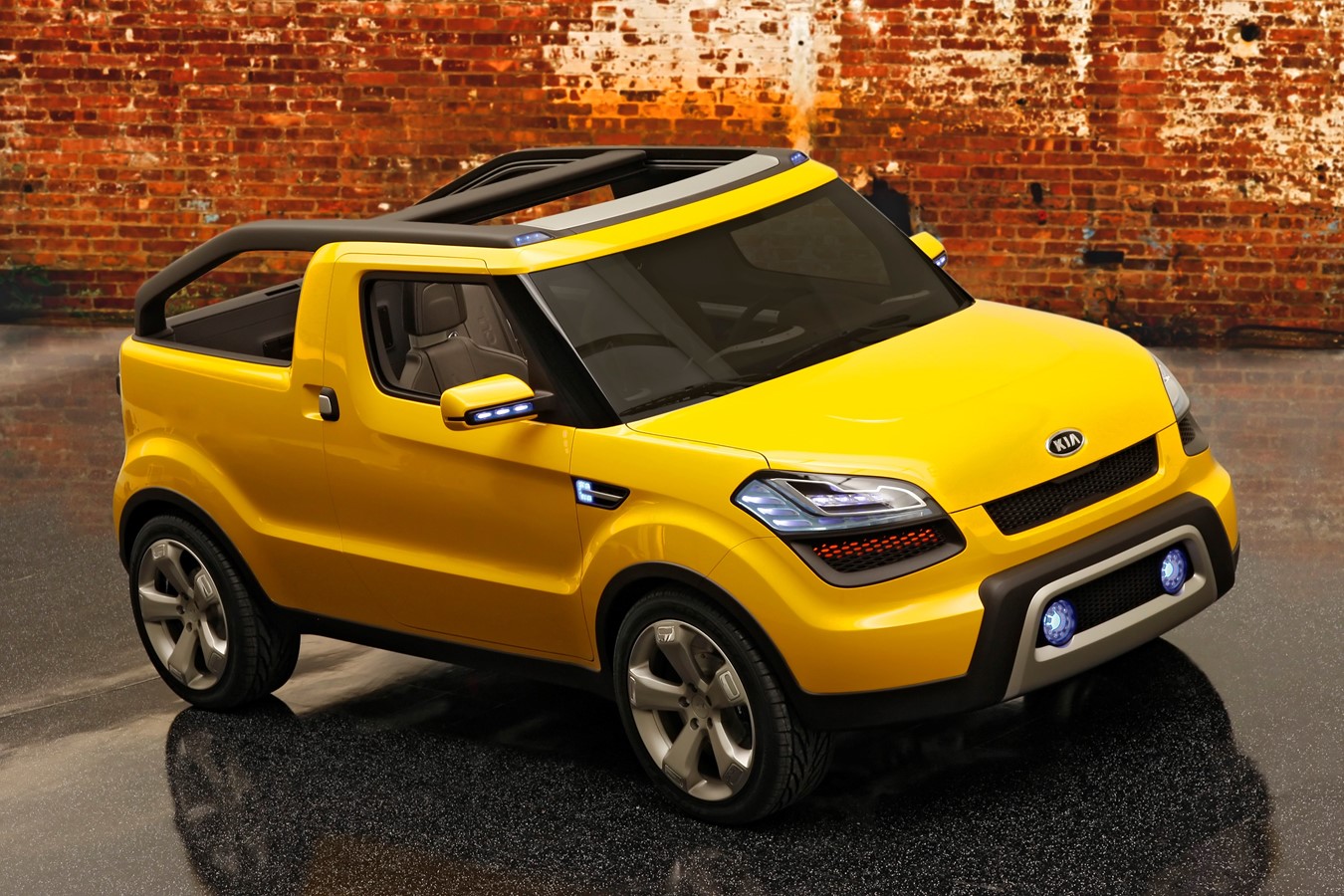 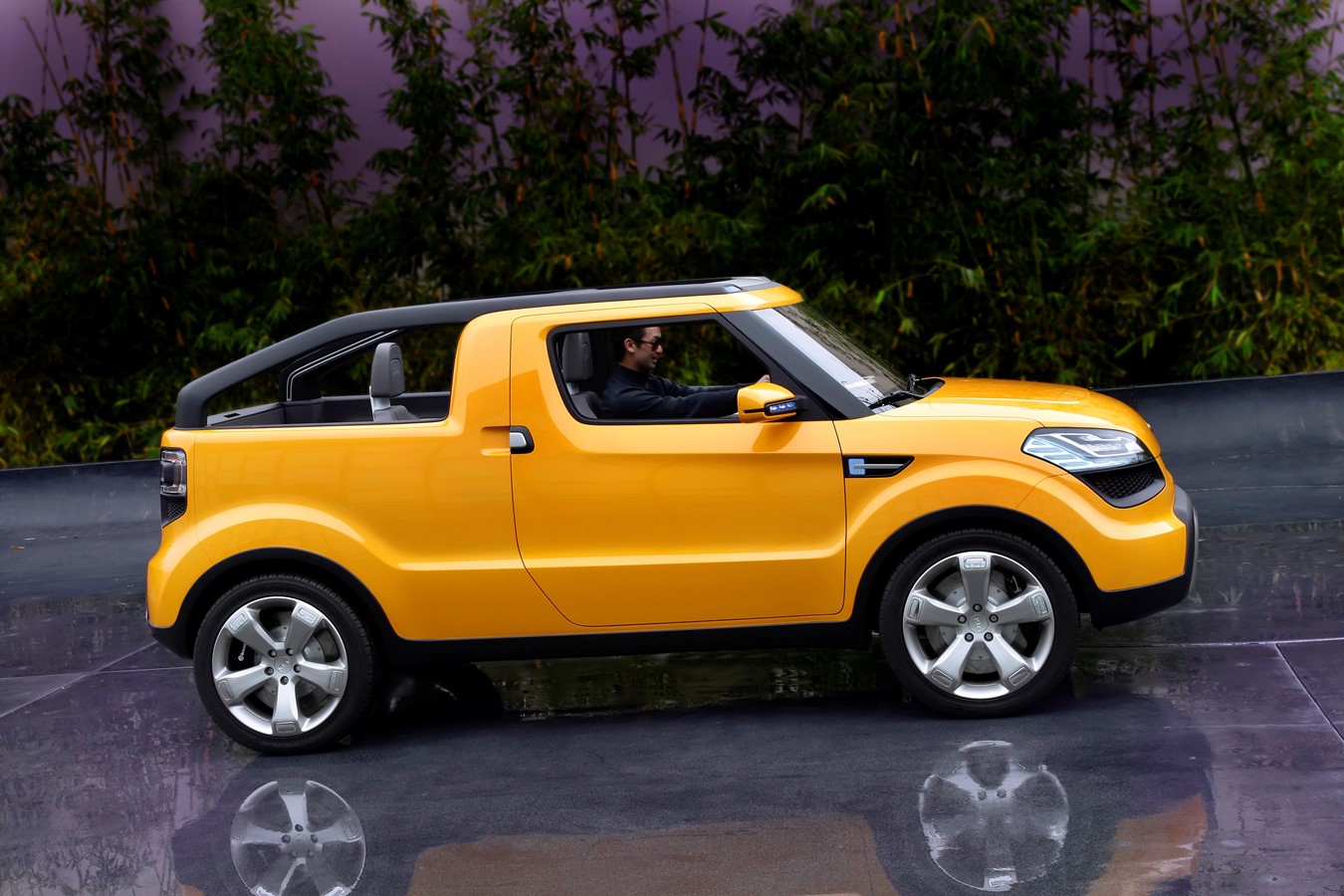 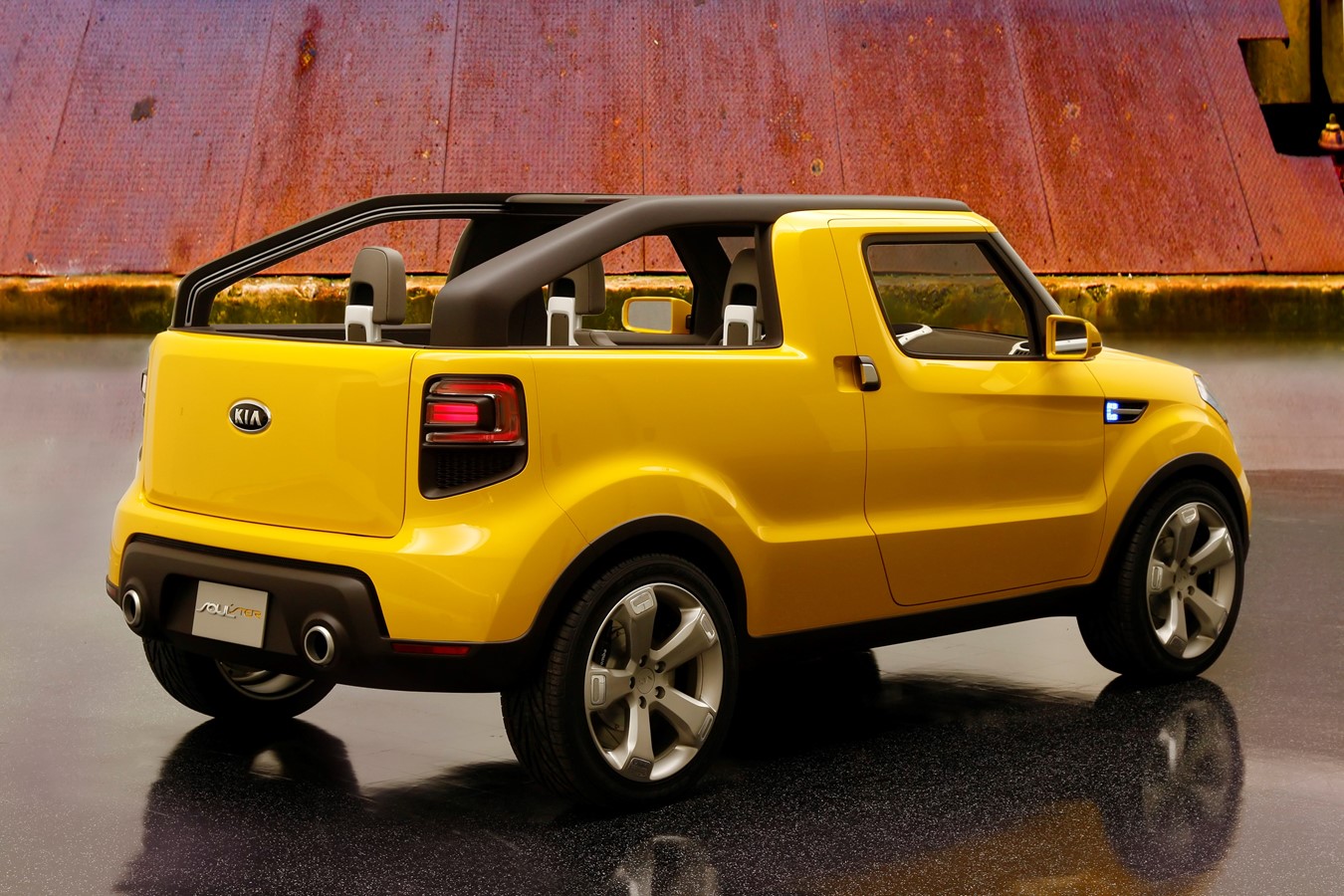 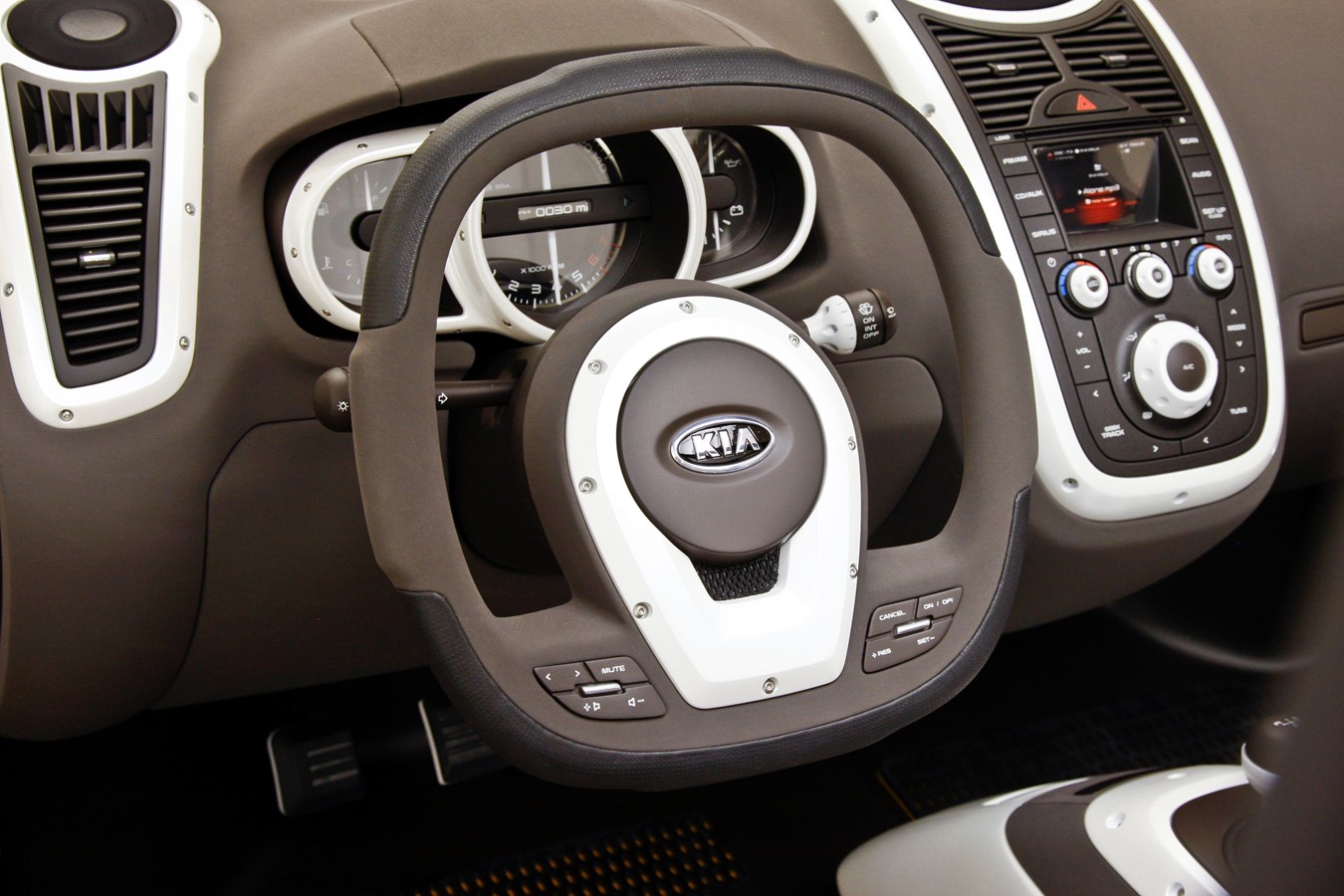 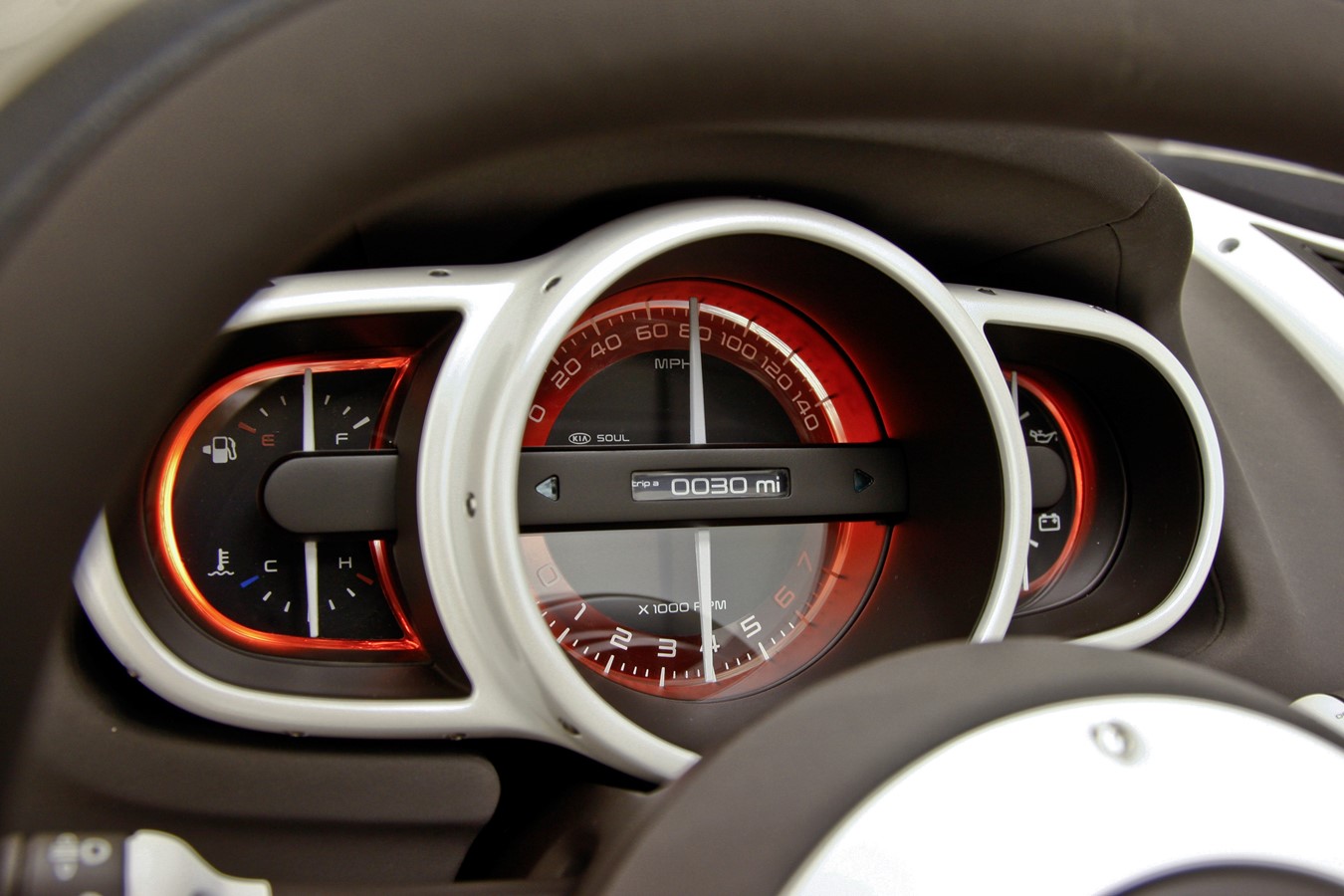