IRVINE, Calif., September 12, 2022 – Kia’s most-awarded vehicle ever, the Telluride SUV, is the star of a new creative campaign and in-show video integration making their debut tonight during the live primetime broadcast of the 74TH EMMY® AWARDS on NBC. For 2023, Kia’s flagship SUV introduces a new X-Pro model built for adventures in the wild, and Kia will take things to new heights through an in-show video montage highlighting the new Telluride.

“The Kia Telluride took the Kia brand to new heights both literally and figuratively and now we’re showcasing just how rugged, capable and refined the new Telluride X-Pro is and how far off the beaten path it is ready to go,” said Russell Wager, vice president, marketing, Kia America. “Telluride is Kia’s most capable SUV ever and we wanted to show how it can adapt to a variety of situations, no matter what ‘genre’ of lifestyle people lead. Kia is proud to return as the Official Automotive Sponsor of the Television Academy and the 74th EMMY Awards for the third consecutive year and we have created video vignettes that play off the various award categories and celebrated television genres to highlight the versatility of Telluride with our 60-second spot displaying the SUV’s rugged capabilities.”

Created by David & Goliath, Kia’s creative agency of record and filmed on the Imogene Pass near Telluride, Colorado at an elevation of 13,114 feet, the spot follows a couple as they drive a 2023 Kia Telluride X-Pro  along a winding path which takes them higher and higher up the side of a desolate mountain. The Telluride comes to a clearing near the mountain’s summit and slowly rolls to a stop before a three-story painter’s scaffold where two painters in white jumpsuits on the top landing are expertly yielding long-handled rollers and casually painting the sky itself. The painters look down at the Telluride and then at each other with curious and bemused looks on their faces as the driver leans forward and states, “Huh! I think we went too high!”

“Kia is a brand that is reaching new heights and much of that is thanks to the Telluride SUV,” continued Wager. “We wanted to highlight just how high the Telluride can take those that drive it, and also show how high the Kia brand is aiming because there’s no limit to how high this brand can – and will – go.”

In addition to the 60-second spot, Telluride X-Pro will be featured as part of a unique in-show integration covering a variety of acting/television genres to highlight how one scene with the same dialogue and actors can be construed differently based on the approach. The 1:45 piece was created by Creative Partnerships @ NBCU and will cover the comedy, drama, action thriller, and reality categories with the dialogue in each scene – and the presence of a Kia Telluride X-Pro SUV remaining the same. The only thing that changes in each is how the scenario plays out based on the specific genre and the actors’ approach to the situation.

Three years after bursting onto the scene as one of the most in-demand and award-winning three-row eight-passenger SUVs in the U.S., the Kia Telluride returns for 2023 with an array of enhancements that build upon the success of the original. The Telluride has not only attracted over 75 percent of its buyers as new to the Kia family, but because of high customer satisfaction, Telluride owners have the most brand loyalty of any midsize SUV when returning to market for another vehicle. Big, capable, and powerful, the Telluride is as ready as ever for adventures of all kinds, from family road trips across the country to off-road excursions bound by few limits.

Headquartered in Irvine, California, Kia America continues to top automotive quality surveys and is recognized as one of the 100 Best Global Brands. Kia serves as the "Official Automotive Partner" of the NBA and offers a range of gasoline, hybrid, plug-in hybrid and electrified vehicles sold through a network of over 750 dealers in the U.S., including several cars and SUVs proudly assembled in America.* 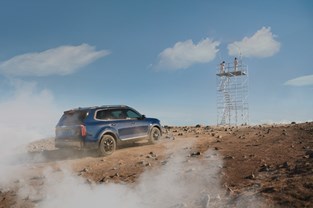 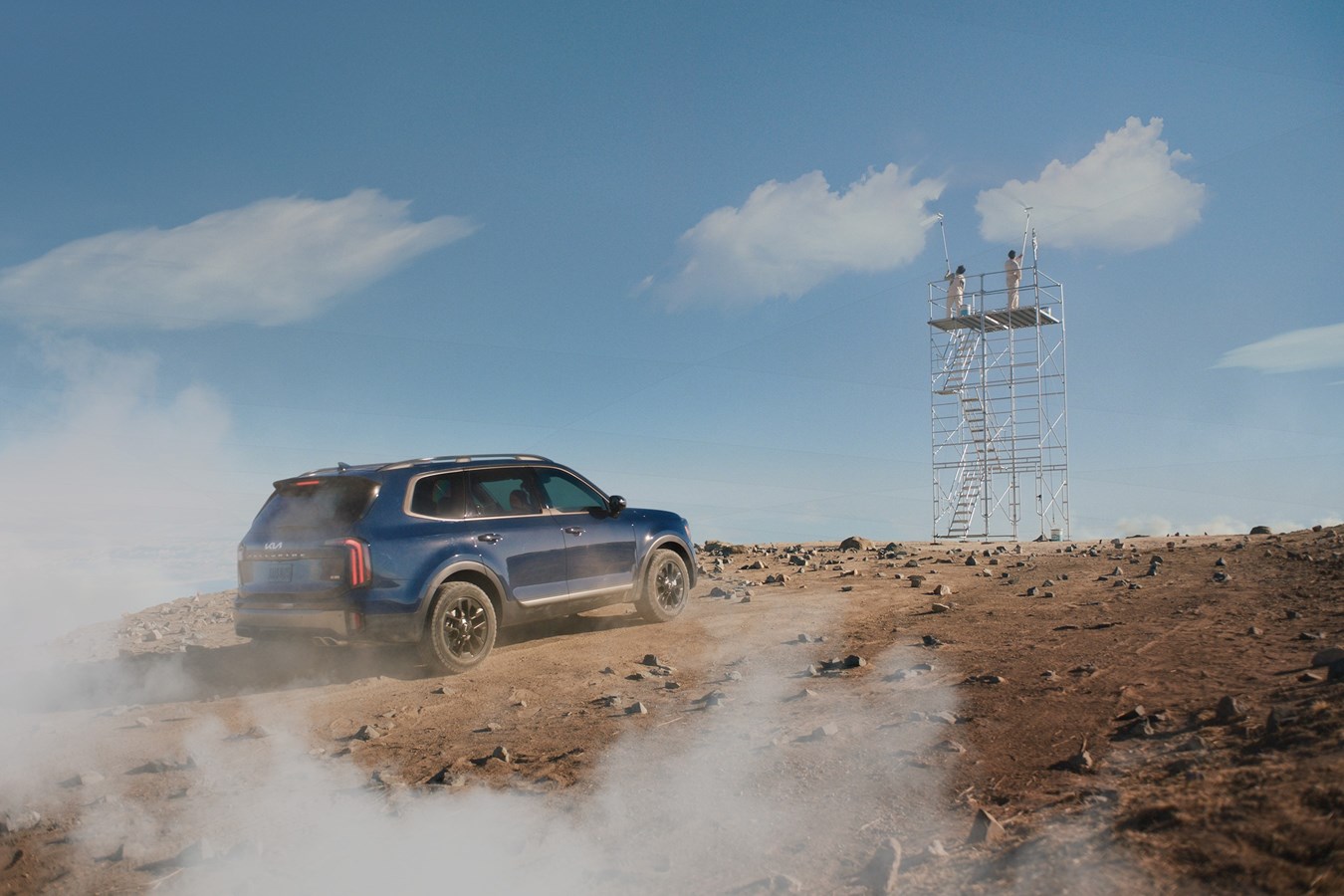