IRVINE, CA, October 5, 2021 – Kia America is ready to hit the dirt again for the 2021 Rebelle Rally, this time entering a pair of modified 2022 Sorento PHEVs to highlight the capability of the electrified SUV in the harsh conditions that make up the 1,500-mile navigational desert challenge. Two formidable all-women teams will be at the helm of the new plug-in hybrid SUVs as they compete in the X-Cross class under the “Electrified” designation.

Launched in 2021, Rebelle Rally’s Electrified Designation is an authentic challenge for EVs, plug-in hybrids and conventional hybrids. The 2022 Sorento PHEV will demonstrate its ability to off-road on plug-in power in a number of special sections.

“The Sorento Plug-in Hybrid plays a pivotal role in the launch of Kia’s Plan S electrification strategy and the Rebelle Rally is the ultimate proving ground for us to showcase our commitment to sustainable mobility, even off the beaten path,” said Sean Yoon, president & CEO, Kia North America and Kia America. “We’re proud to have two incredible teams put the Sorento PHEV through its paces and introduce Kia consumers to a new, electrified way of outdoor exploration.”

In 2020, a Kia-sponsored Telluride came in a close second in the X-Cross class, and for 2021, driver Alyssa Roenigk and navigator Sabrina Howells are pairing up once again. Their goal is to outdo their incredible performance from last year when they dominated several stage wins, even outpacing the 4x4 group in the Imperial Sand Dunes on the final day of competition. Piloting the second Sorento PHEV is professional rally driver Verena Mei, who despite being new to Rebelle Rally, is poised for success given her impressive background in motorsports and above all, her masterful navigator Tana White, who is no stranger to the rigorous off-road challenge. Check out the teams’ complete bios on RebelleRally.com.

In addition to competing in the rally, Kia America is also proud to be an official Rebelle Rally sponsor.

“We are honored to have Kia return and continue to support us,” said Emily Miller, founder of the Rebelle Rally. “This partnership is a natural fit considering we both share the same values in sustainability, and we are eager to experience seeing the Sorento PHEVs withstand the elements in our electrified program.”

The Sorento Plug-in Hybrids competing in the rally will be minimally modified and sport a design inspired by previous Kia outdoors and adventurous concepts. Powered by a 66.9 kW electric motor and a 1.6-liter turbocharged engine that combine to achieve 261 horsepower, the 2022 Sorento PHEV has an EPA-estimated 32-mile pure electric driving range, the best of any 3-row PHEV SUV.1 With an EPA-estimated combined overall range of 460 miles, it achieves an EPA-estimated 79 MPGe combined rating and features standard torque-vectoring all-wheel-drive.

Details about the rally builds and photos will be revealed closer to the start of the Rebelle Rally, which begins on Oct. 7 near the Hoover Dam in Arizona and ends on Oct. 16 in the Imperial Sand Dunes in California. 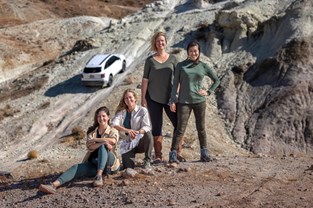 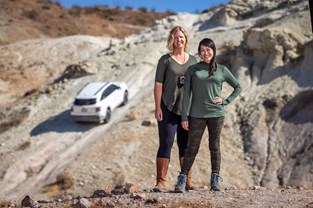 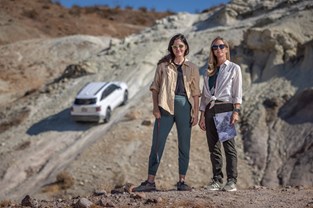 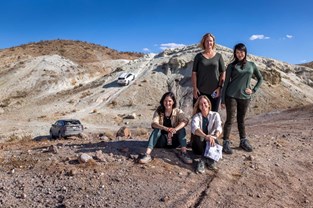 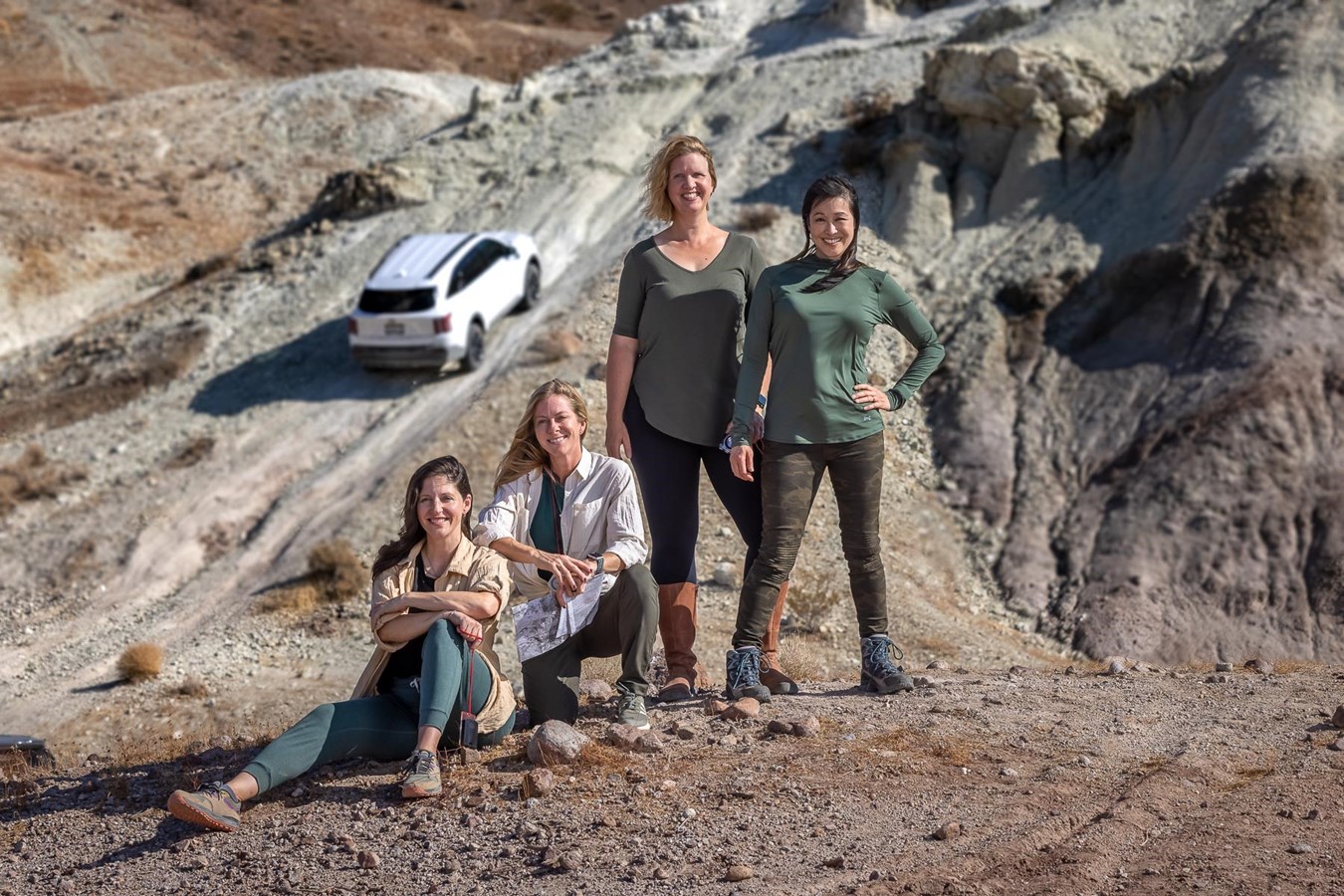 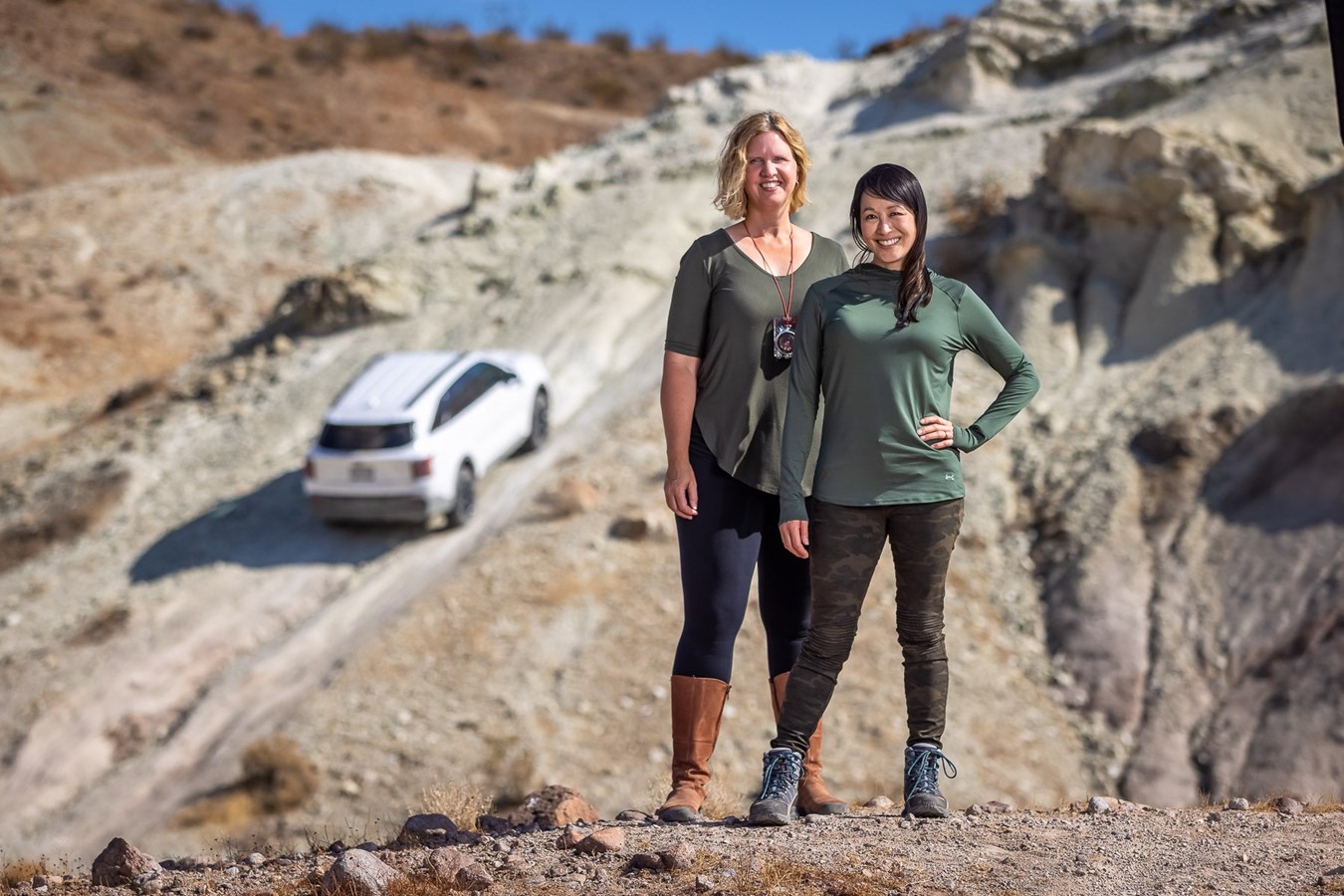 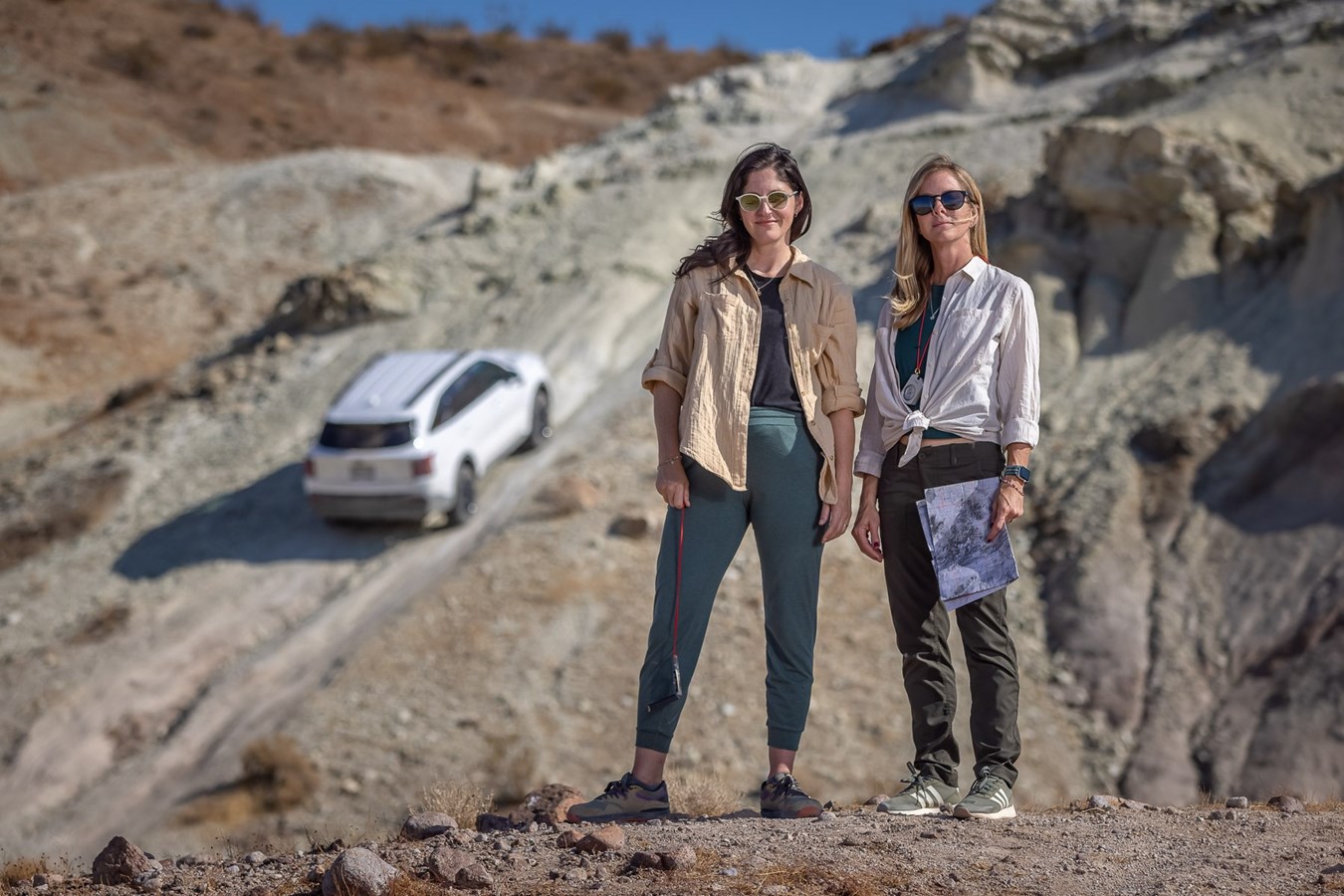 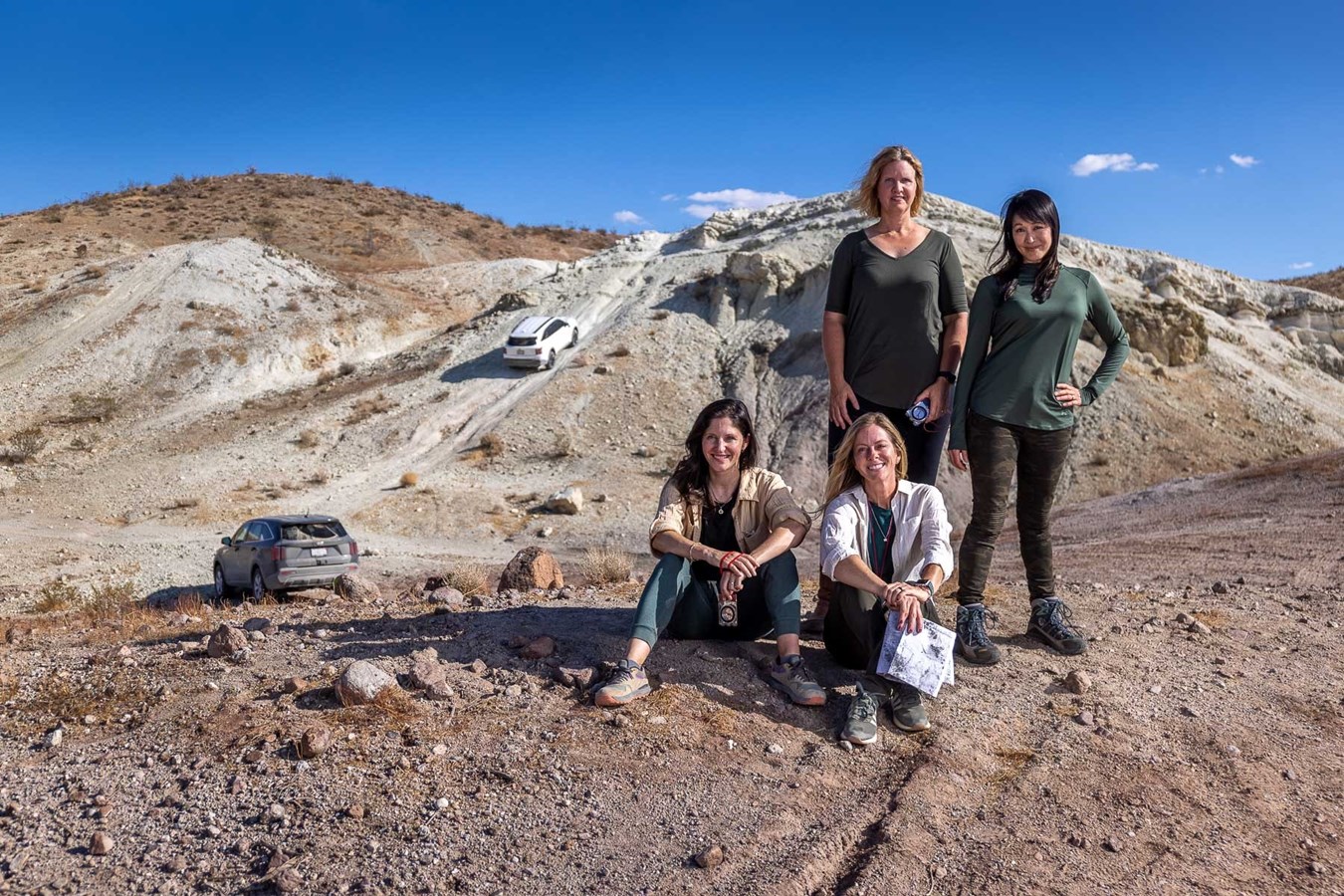