MARCH 2021 MARKS BEST-EVER MONTH AND FIRST QUARTER SALES FOR KIA IN THE U.S.

IRVINE, Calif., April 1, 2021 – Kia Motors America (KMA) today announced its best-ever month and an all-time high for first quarter sales. Through March, Kia sales are up 9-percent over the previous first quarter high set in 2016. Finishing in record-setting fashion, Kia delivered 66,523 vehicles in March, with best-ever monthly performances by the K5 and Seltos.

“After outpacing the industry last year, Kia is on the move again in 2021 and setting sales records as more new customers discover the world-class design and quality built into every one of our sporty sedans and capable SUVs,” said Sean Yoon, president and CEO of Kia Motors North America . “The successful launches of the all-new Sorento and Carnival have added to the momentum established by the Telluride and helped push the Kia brand to new heights with even greater potential for future growth.”

In addition to its record-setting sales performance, Kia took home a number of industry awards in March 2021, including:

Headquartered in Irvine, California, Kia Motors America continues to top quality surveys and is recognized as one of the 100 Best Global Brands. Kia serves as the "Official Automotive Partner" of the NBA and offers a complete range of vehicles sold through a network of nearly 750 dealers in the U.S., including cars and SUVs proudly assembled in America.* 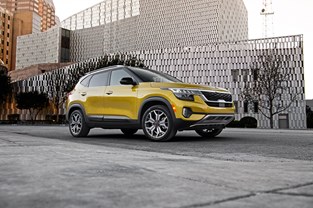 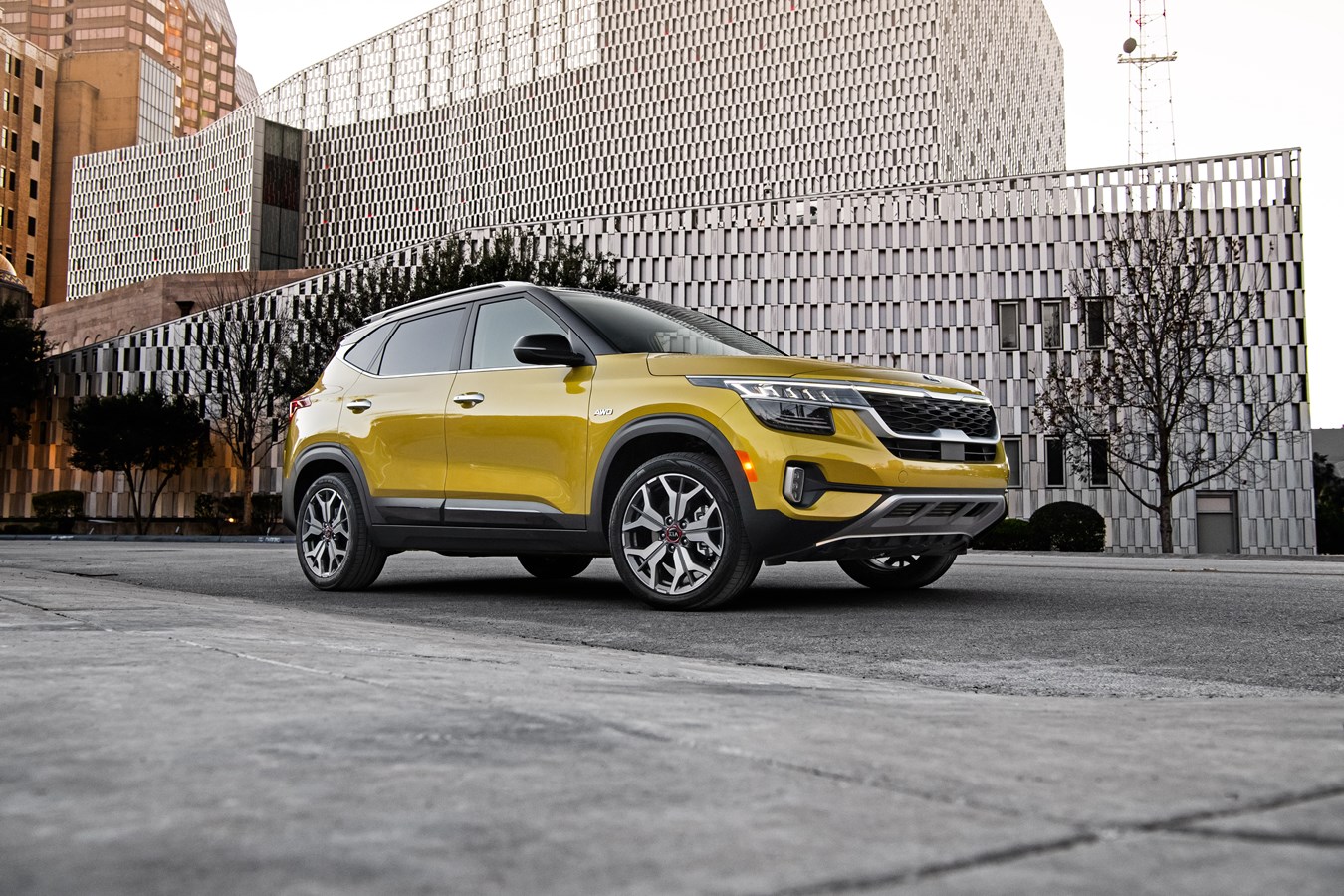