IRVINE, Calif., October 6, 2020 – “Bring it!” said Alyssa Roenigk, “I’m beyond charged to get going.” Roenigk, a senior writer at sports media giant ESPN, will drive a 2020 Telluride SX in the fifth annual Rebelle Rally, an all-women, off-road navigational challenge held in the deserts of California and Nevada. Starting October 8 in Lake Tahoe, California, the rally will cover 1,500 miles in eight days before reaching the finish line, October 16, in the Imperial Sand Dunes, California. Roenigk’s navigator, Sabrina Howells, has a huge job guiding the team through the course using only old-fashioned paper maps and a compass—no GPS, no cell phones, no digital devices of any kind. “I can’t wait,” Howells said, “I really geek out on this stuff.”

Rebelle Rally founder and accomplished endurance racer, Emily Miller, created the event to provide women a chance to challenge themselves and each other and to prevail in conditions that most people avoid. “This is no desert cruise,” she said, “rally participants will face heat, sand, rocks and cold – everything the desert can throw at them. When it’s over, they’ll have accomplished something significant.

“Having Kia on board for this year’s rally is fantastic,” said Miller, “the Telluride is an excellent vehicle and the Telluriders team is formidable. We’ll be watching with interest.”

Sean Yoon, president & CEO, Kia Motors North America & Kia Motors America is also looking forward to following the Telluriders team. “This is a significant event for Kia,” he said. “The Telluride is one of our most successful vehicles ever and the Rebelle Rally is a real test of its capability, durability and versatility. We expect it to perform extremely well and will be cheering on Alyssa and Sabrina as they take on this tough challenge.”

In addition to entering the Telluriders team in the rally, Kia Motors America is exclusive sponsor of the Live Show webcast to be broadcast live twice daily from locations along the rally route. Kia will also provide all rally participants with coffee and breakfast service in the Mojave backcountry, one of the rally’s most remote overnight stops.

“That will be killer,” said Rebelle Rally founder Emily Miller. “At that point in the rally, the women are exhausted and the last thing they want to think about in that location is how to get a hot cup of coffee and a hot breakfast. Kia delivering that to them will be huge.”

On October 8 at 8 a.m. PDT, Roenigk and Howells will participate in a virtual pre-rally interview. Other interview opportunities are also planned. Details to follow in a separate announcement.

Sabrina Howells is a Los Angeles-based actor (Everybody Hates Chris, Kaleidoscope, Freddy's Nightmares) and musician (Henry Henrietta). She has competed in four consecutive Rallye Aïcha des Gazelles in Morocco, including the Expert Class in 2015. She competed in the Rebelle Rally in 2016, taking 1st place in the crossover class, and again in 2017, placing second.

Press Release Information Accuracy Disclaimer
Information posted in press releases on the Kia Media website was accurate at the time of posting but may be superseded by subsequent releases or other information.
15 Fotos 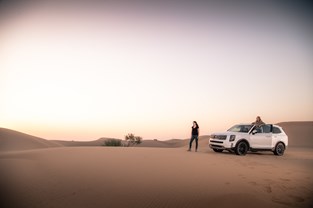 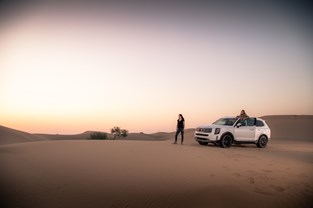 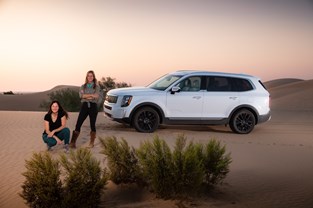 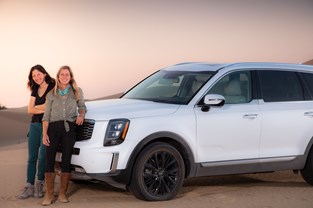 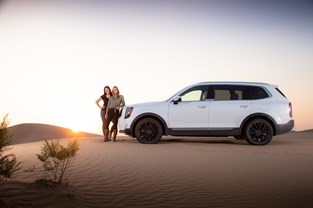 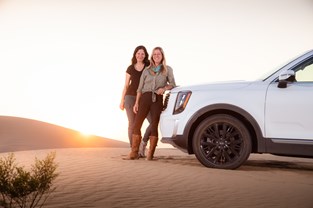 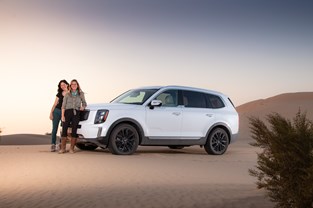 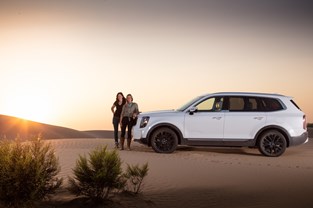 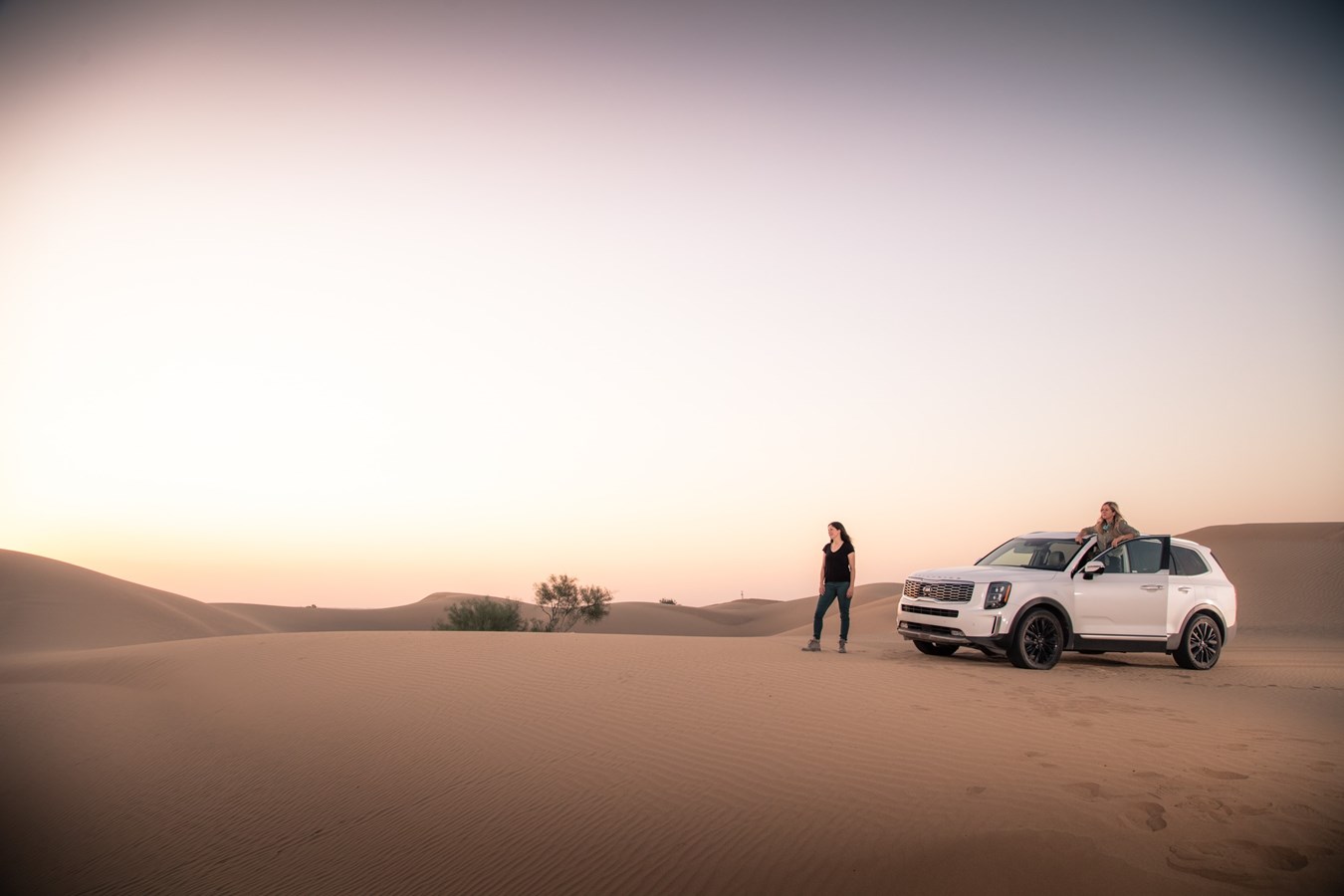 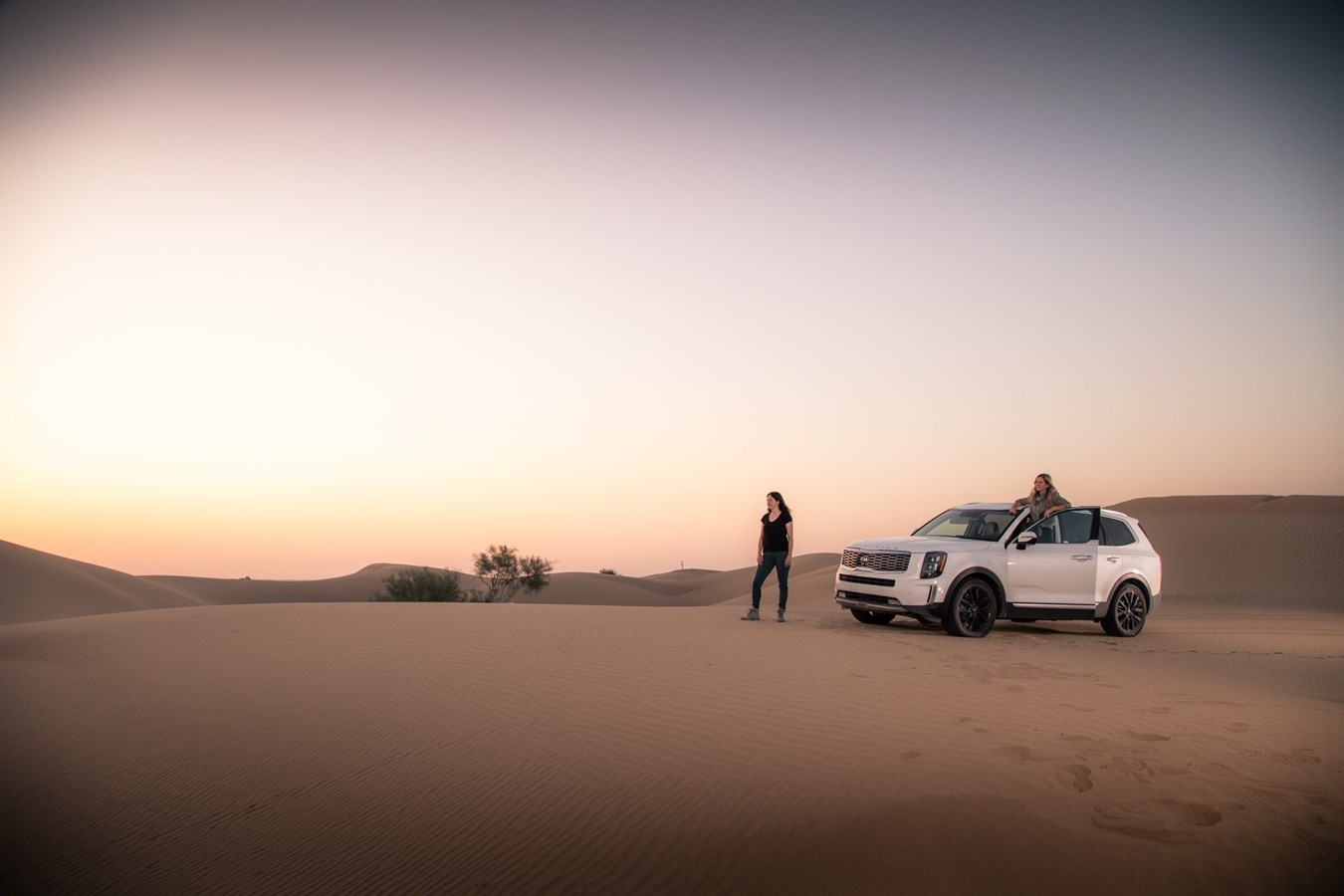 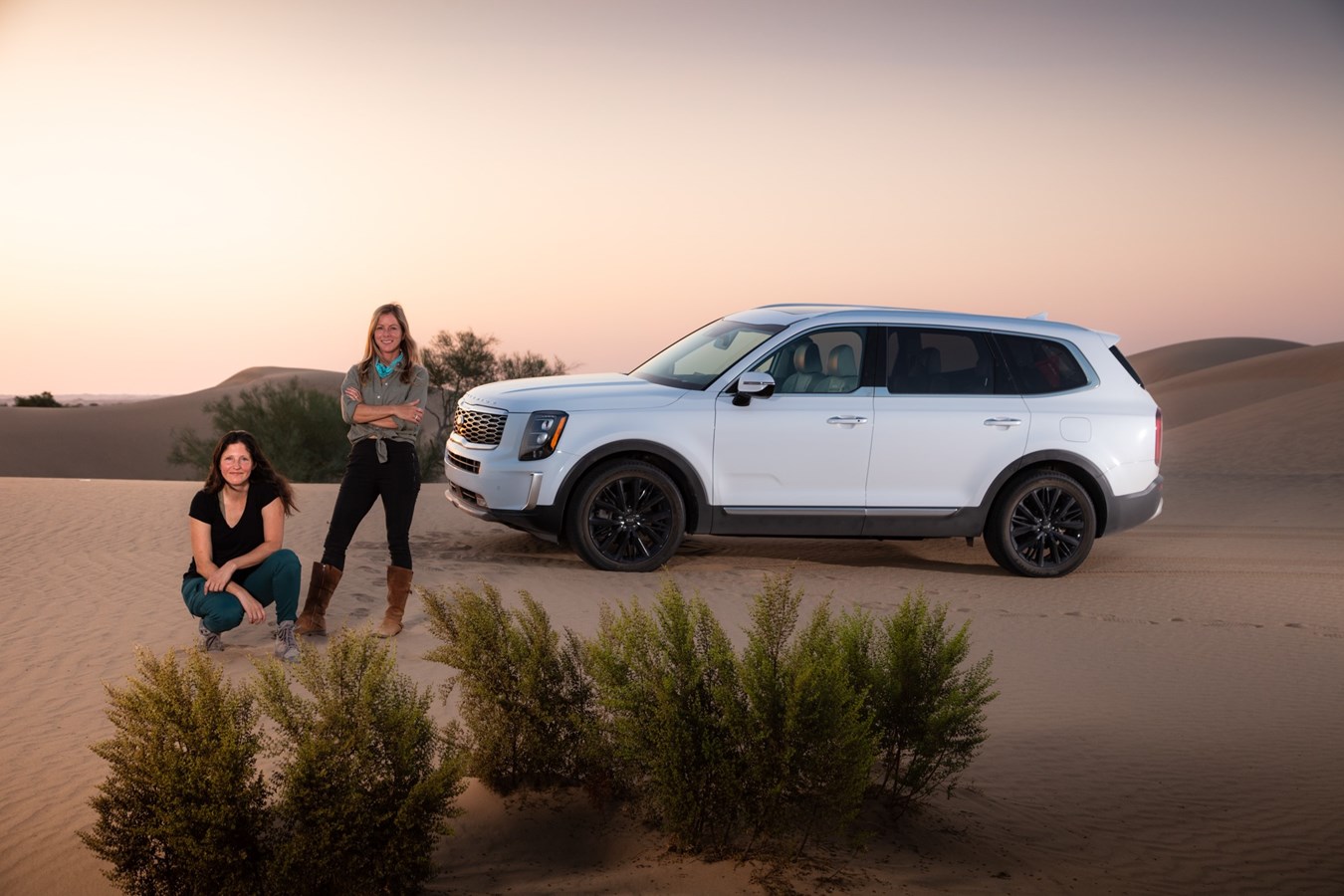 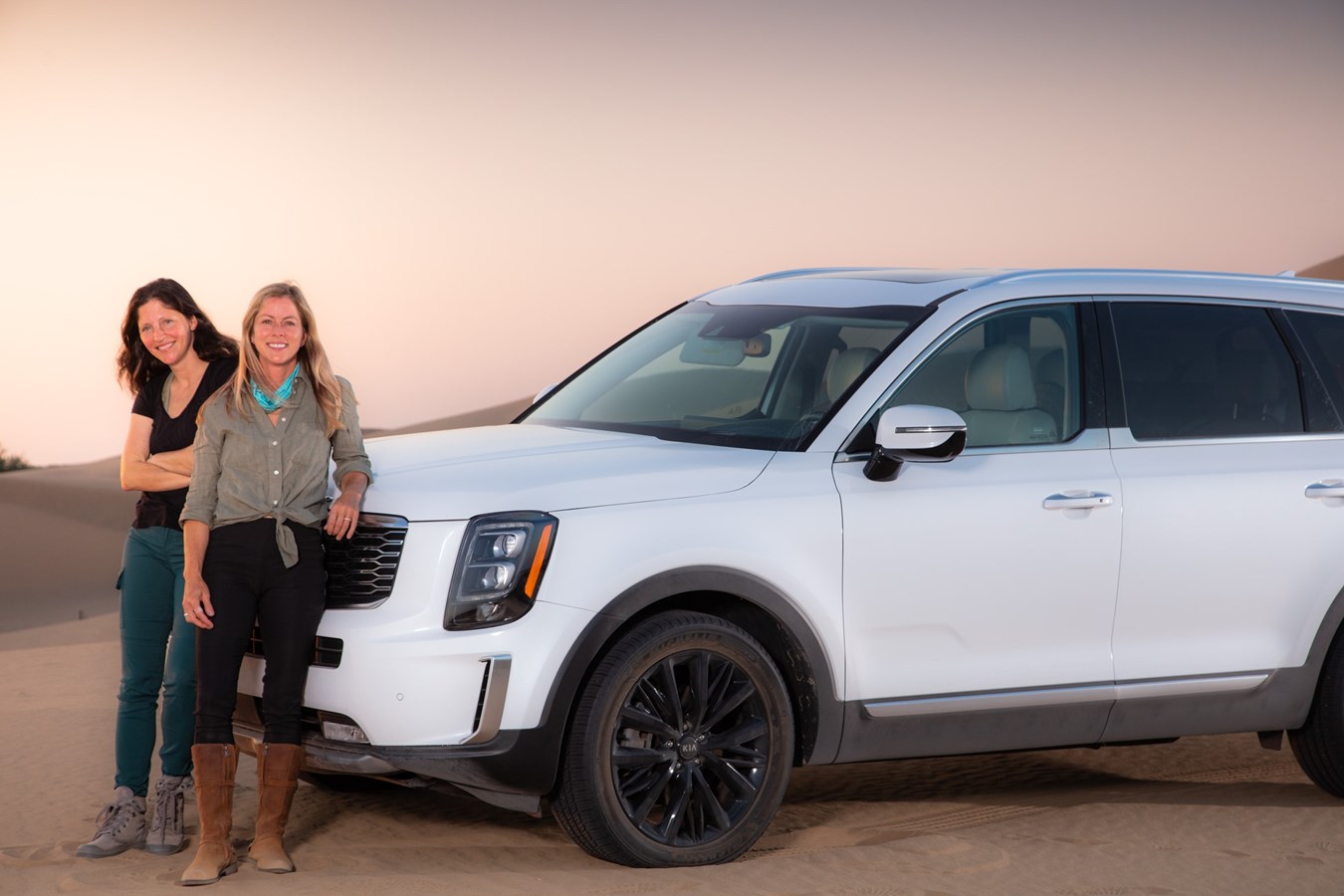 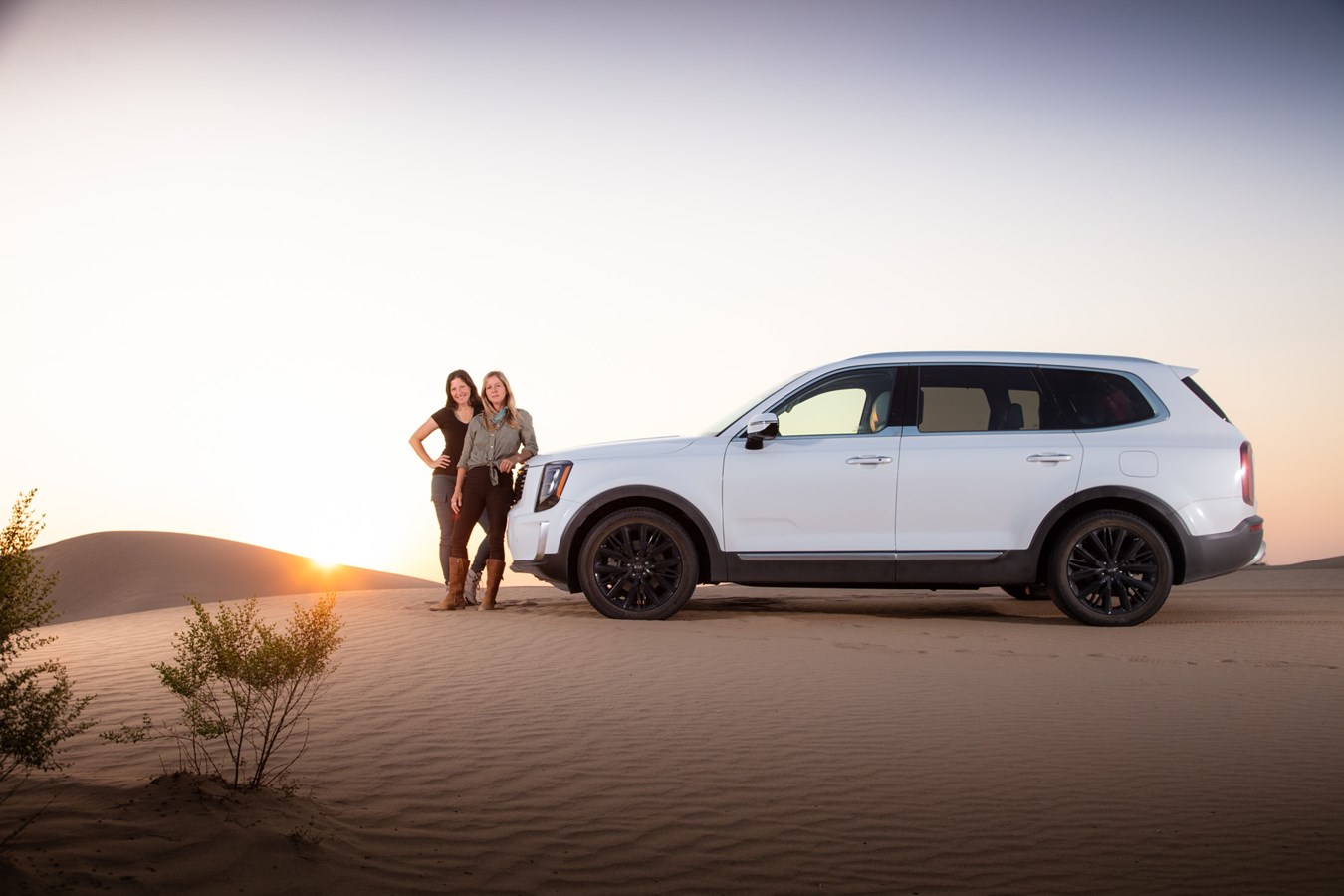 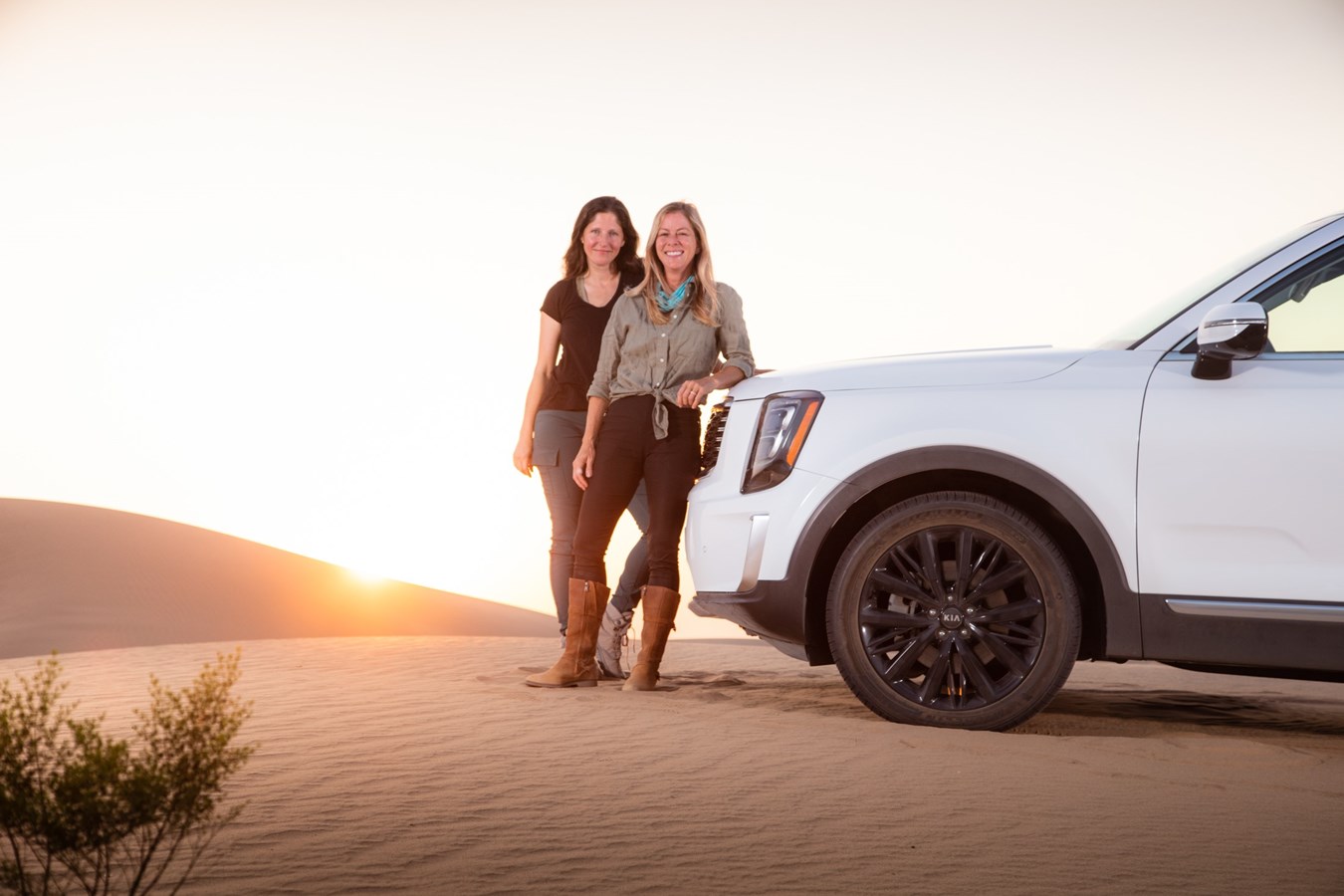 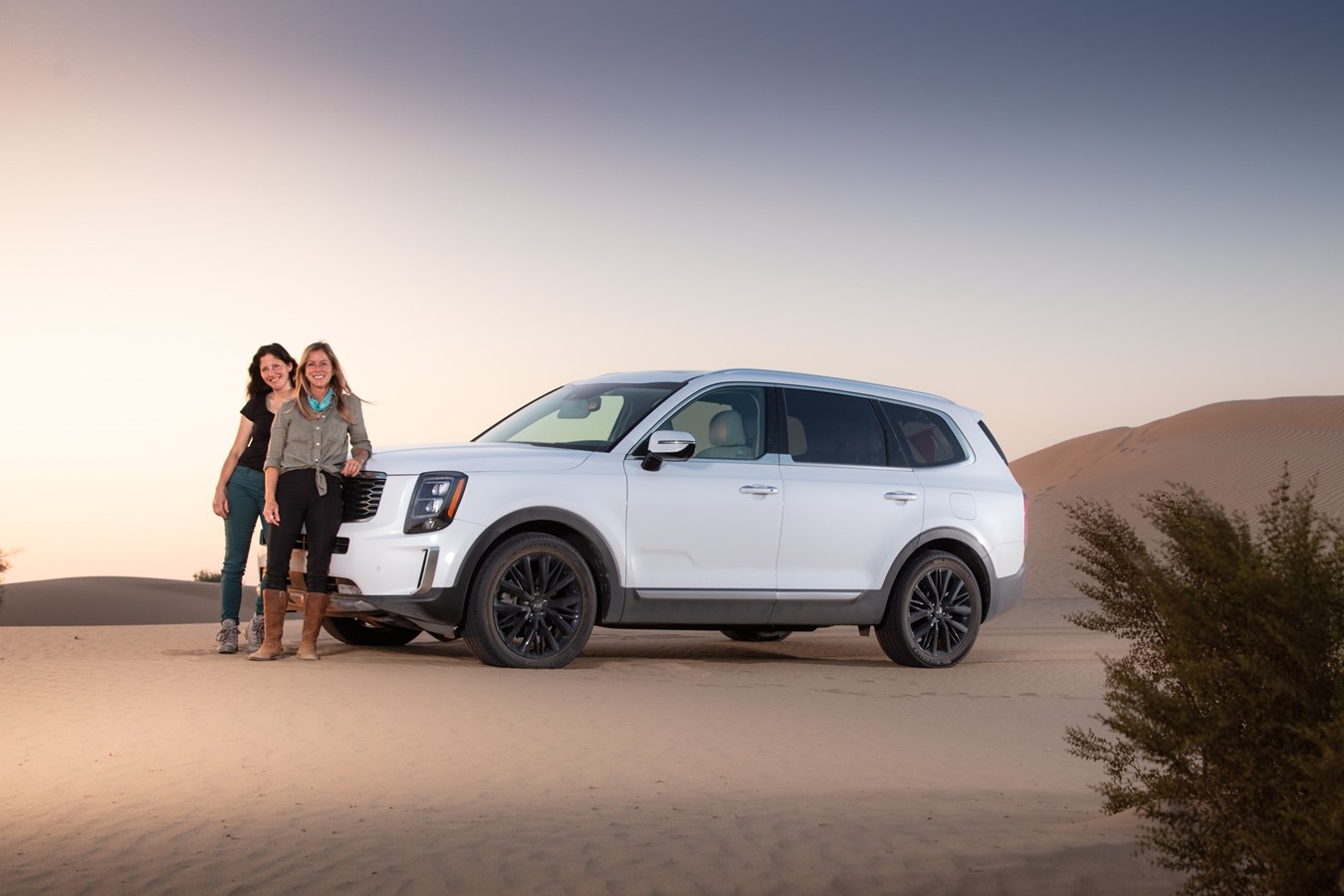 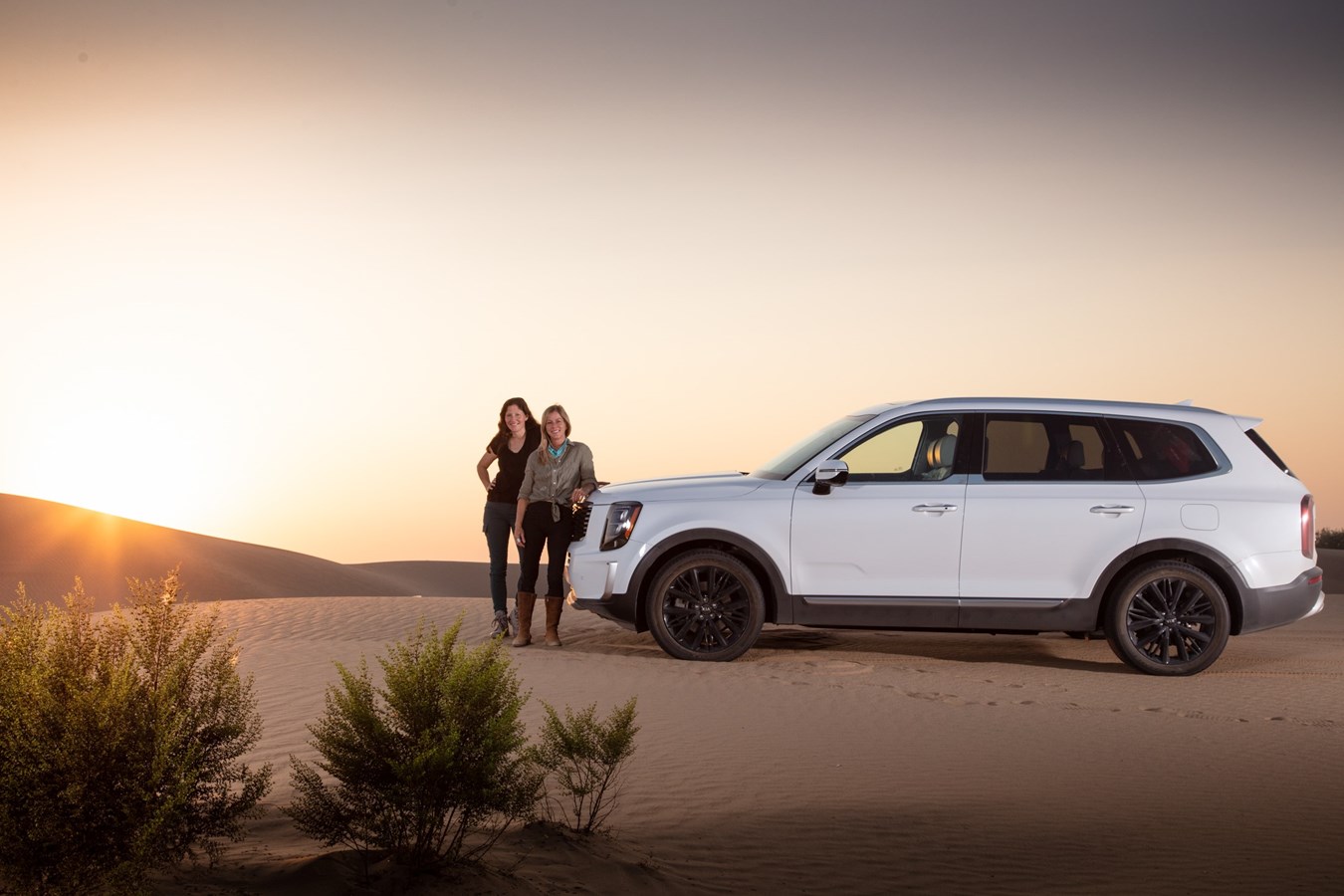