(SEOUL) September 6, 2019 – Kia Motors Corporation has appointed Karim Habib as Senior Vice President and Head of Kia Design Center. Habib’s appointment will enable Kia to continue enhancing the design competitiveness of its brand and products. He will take up his new post at the start of October and will be based at Kia’s global design headquarters in Namyang, Korea.

Responsible for the design of Kia vehicles, Habib will oversee the work of Kia’s exterior, interior, color, and material teams, and help determine the future design strategy and direction of the Kia brand, reporting to Luc Donckerwolke, Executive Vice President and Chief Design Officer of Hyundai Motor Group.

Renowned for his exceptional ability to reflect brand identity in his designs, Habib brings with him more than twenty years’ experience leading major design projects at premium brands. His most recent role was as Executive Design Director at INFINITI Motor Company, overseeing the design of brand’s latest concept vehicles. He worked previously with both BMW Group and Daimler Group. Born in Lebanon, Habib studied Mechanical Engineering at McGill University in Canada, as well as Transportation Design at the Art Center College of Design in California. He is fluent in English, French, German, and Italian.

“Kia is a growing, ambitious brand on a determined path toward electrification and mobility innovation,” said Habib. “I am thrilled to be a part of this transformation to strengthen the Kia brand further into the future of the automotive industry, which promises to be full of challenges and opportunities. I look forward to working with CDO Donkerwolke whose work I have admired for many years, as well as the Kia design team that has created some truly remarkable designs.”

“SVP Habib will be an asset for the Kia brand with his international background and global experience,” said Donckerwolke. “We highly appreciate Karim’s talent and experience. He is joining Kia at a crucial moment to project the brand into the future of mobility and to reinforce the young-spirited and motivated design team which has won numerous international design awards.”

The Kia Design Center is the birthplace of Kia’s global models, responsible for overseeing all aspects of vehicle design – from conceptualization and modelling to styling and development of color and materials. Based in Namyang, Korea, Kia’s Design Center operates as part of the brand’s global design network, with regional design centers in the U.S. and Europe.

Kia Motors (www.kia.com) is a maker of world-class quality vehicles for the young-at-heart. Founded in 1944, Kia today sells around 3 million vehicles a year in 190 countries, with more than 52,000 employees worldwide, annual revenues of over US$49 billion and manufacturing facilities in five countries. Kia is the major sponsor of the Australian Open, official automotive partner of FIFA, official partner of the UEFA Europa League, and main partner of League of Legends European Championship 2019. The company's brand slogan – "The Power to Surprise" – represents Kia’s global commitment to surprise the world with exciting, inspiring experiences that go beyond expectations. 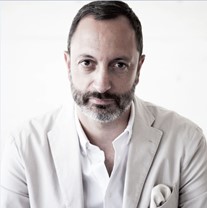 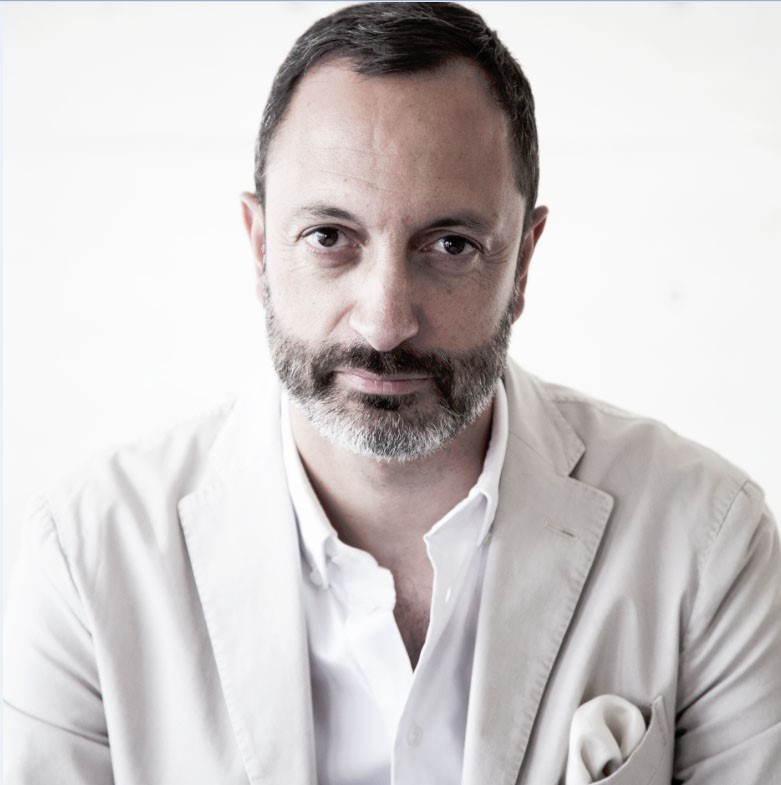