DETROIT, Jan. 13, 2014 – Hearkening back to the glory days of purebred, affordable sports cars, Kia Motors America (KMA) today unveiled the brand’s most aggressive concept car ever when wraps came off the GT4 Stinger at the North American International Auto Show (NAIAS).  Kia’s eye-catching design language moves in a bold new direction with the introduction of the GT4 Stinger. The concept pushes the boundaries of performance with a rear-drive 2+2 sports car that places man and machine in harmony on the road or track.  It comes as no surprise that the GT4 Stinger is the wild style child of Kia’s California design team, home to its 2012 predecessor, the Track’ster concept.  And like the Track’ster, the GT4 Stinger’s racy appeal is more than skin deep.

“Driving enjoyment was the number one priority in designing the GT4 Stinger,” said Tom Kearns, chief designer, Kia Design Center America (KDCA).  “It’s an authentic 2+2 sports car that can turn heads as a daily driver while also being right at home on the track.  It’s about purity, simplicity and timelessness. The GT4 Stinger is a throwback to days when driving a car was a visceral experience that wasn’t muted by electronic gimmickry.”

Emboldened by the brand’s on-track success in the Pirelli World Challenge racing series with a pair of turbocharged, GTS-class Optimas, Kia’s U.S. design team approached the GT4 Stinger project with an eye toward weight reduction, functionality and pure driving enjoyment.  The concept shuns the luxury trappings of a traditional Grand Touring car and embraces the elemental experience of truly engaging with the vehicle.  “If anyone were to ask if Kia has the credibility to build a car like the GT4 Stinger,” noted Kearns. “I would simply point out that Kia races – and wins – against some of the world’s most legendary performance brands.”

Kia Racing and partner Kinetic Motorsports captured the Grand-Am Continental Tire Sports Car Challenge Drivers and Team Championships in 2012 with the Forte Koup and are currently preparing the turbocharged Optimas for their third season of duty in the Pirelli World Challenge in 2014 following a second-place finish in the Manufacturer’s Championship last year.

Power, Poise and Proven Performance
Beneath the low wedge of the GT4 Stinger’s hood resides a tuned version of Kia’s proven 2.0-liter turbocharged gasoline direct injected (T-GDI) four-cylinder engine putting out an impressive 315 horsepower.  “Our Optima racecars use the same engine and can produce more than 400 horsepower,” said Kearns.  “So why not infuse our concept with the kind of power that will make people take notice?”

Underpinning the GT4 Stinger’s sculpted “Ignition Yellow” body is a custom chassis with independent double wishbone suspension.  With a shorter wheelbase (103.1 inches) and overall length (169.7 inches) than a Forte sedan, a width (74.4 inches) greater than a Cadenza, and a swooping roofline nearly nine inches lower (49.2 inches) than a Rio subcompact, the GT4 Stinger cuts a menacing figure.  It tips the scales at a scant 2,874 pounds, and weight distribution is spread nearly perfectly at 52 percent up front and 48 percent at the rear.  The GT4 Stinger also features a quick-ratio steering rack for direct feedback and uncompromised control.

Simplicity By Design
Fans of Kia’s design language, set by Kia Motors Corporation president and chief design officer Peter Schreyer, will immediately recognize key styling elements of the GT4 Stinger.  “We gave the car a shrink-wrapped appearance,” says Kearns. “It’s as if the body panels were formed around the chassis instead of merely welded to it.”  In silhouette, the GT4 Stinger is simple yet powerful. The latest iteration of the signature Kia grille rests low to the ground for maximum engine cooling and cold-air induction.  The grille surround glows white and features a multi-layered, satin-black border, a theme found throughout the car.  Flanking the grille on both sides are vertical LED headlamps, and front-brake cooling vents intricately molded into the bumper provide a clean, smooth appearance.  A carbon fiber front splitter mounted below the bumper provides added down force for the car at high speed to keep the GT4 Stinger’s front tires firmly planted to the tarmac.

Continuing around the car, the transparent A-pillars provide a more than 270-degree view from the driver’s seat. The layered slots cut into the pillars reduce weight while improving outward visibility.  Paying homage to the iconic Soul, the greenhouse design provides an aggressive side profile. “It’s as if the GT4 Stinger is wearing wrap-around sunglasses,” notes Kearns. Similar to the Soul, the roof of the GT4 Stinger appears to “float” from the C-pillars.  Along the rocker panels are satin black accent pieces with integrated functional cooling ducts to enhance air flow to the rear brakes.

Around back, the body widens to cover the large 275-series Pirelli rubber. The glass hatch opens to reveal a built-in storage compartment and rear strut-tower brace.  The LED taillights illuminate from inside the outer edge of a blacked-out panel just above the dual exhaust ports in the rear bumper.

The interior is purposeful in design and practical in nature.  A pull of the billet-aluminum door handles reveals incredibly lightweight doors, but their generous width makes dropping into the molded leather race-inspired bucket seats a breeze.  There is no carpet, only a rubber floor mat underneath the billet-aluminum pedals.  Front and center to the driver is a thick D-shaped steering wheel and red LED-illuminated instrument panel with large tachometer and gear indicator.  In keeping with the track theme and taking inspiration from sports and competition cars of the past, interior door handles have been replaced by red-stitched pull straps.  In fact, the GT4 Stinger makes due without the luxury of a stereo.  “The audio system starts under the hood and the speakers are the exhaust pipes,” said Kearns.  Underway, the GT4 Stinger’s free-flow exhaust burbles and blurts unabashedly and is music to the ears of driving enthusiasts everywhere.

About Kia Motors America
Kia Motors America (KMA) is the marketing and distribution arm of Kia Motors Corporation based in Seoul, South Korea.  KMA proudly serves as the "Official Automotive Partner" of the NBA and LPGA and surpassed the 500,000 annual sales mark for the second consecutive year in 2013 following the launch of seven all-new or significantly redesigned vehicles.   KMA offers a complete line of vehicles, including the flagship K900 rear-drive sedan, Cadenza premium sedan, Sorento CUV, Soul urban passenger vehicle, Sportage compact CUV, Optima midsize sedan, Optima Hybrid, the Forte compact sedan, Forte5 and Forte Koup, Rio and Rio 5-door sub-compacts and the Sedona minivan, through a network of more than 765 dealers across the United States. Kia’s U.S. manufacturing plant in West Point, Georgia, builds the Optima* and Sorento* and is responsible for the creation of more than 14,000 plant and supplier jobs.

Information about Kia Motors America and its full vehicle line-up is available at its website – www.kia.com. For media information, including photography, visit www.kiamedia.com.  To receive custom email notifications for press releases the moment they are published, subscribe at http://www.kiamedia.com/us/en/newsalert.

Press Release Information Accuracy Disclaimer
Information posted in press releases on the Kia Media website was accurate at the time of posting but may be superseded by subsequent releases or other information.
16 Photos & 2 Videos 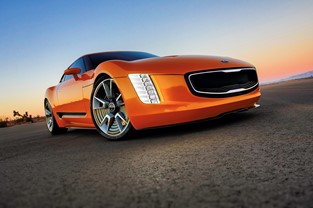 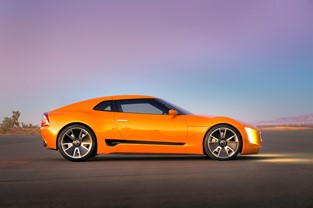 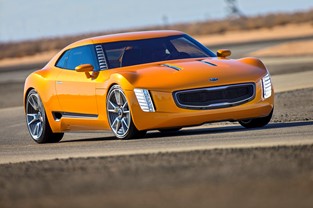 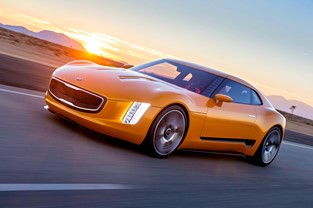 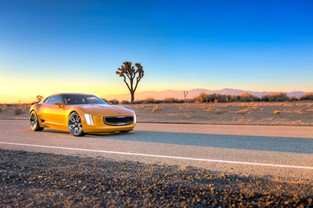 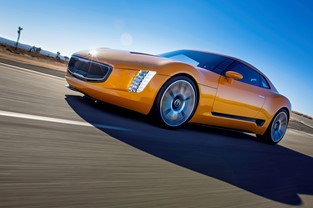 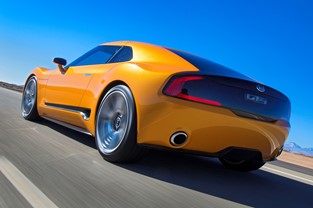 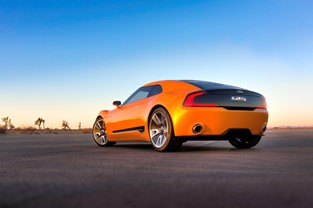 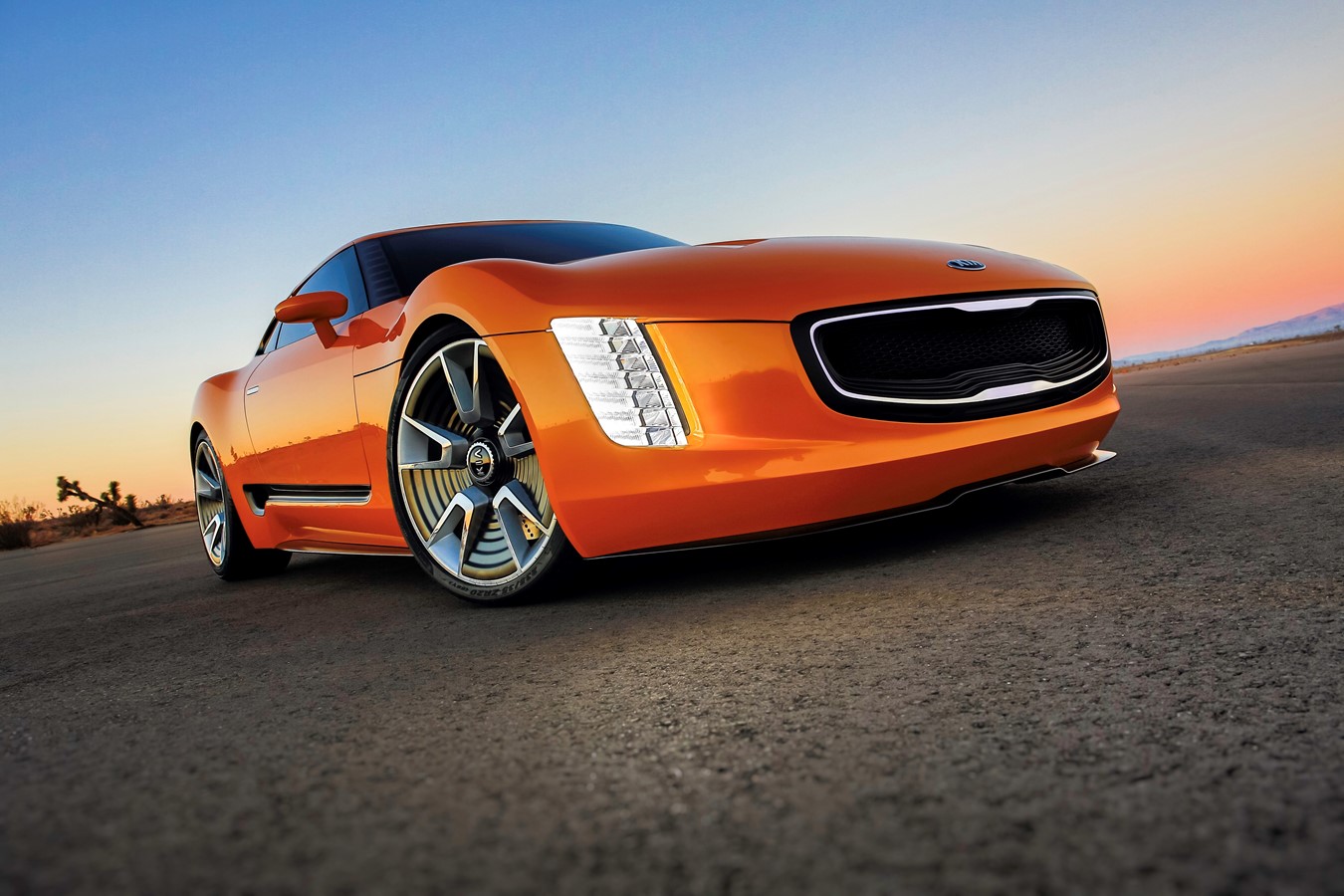 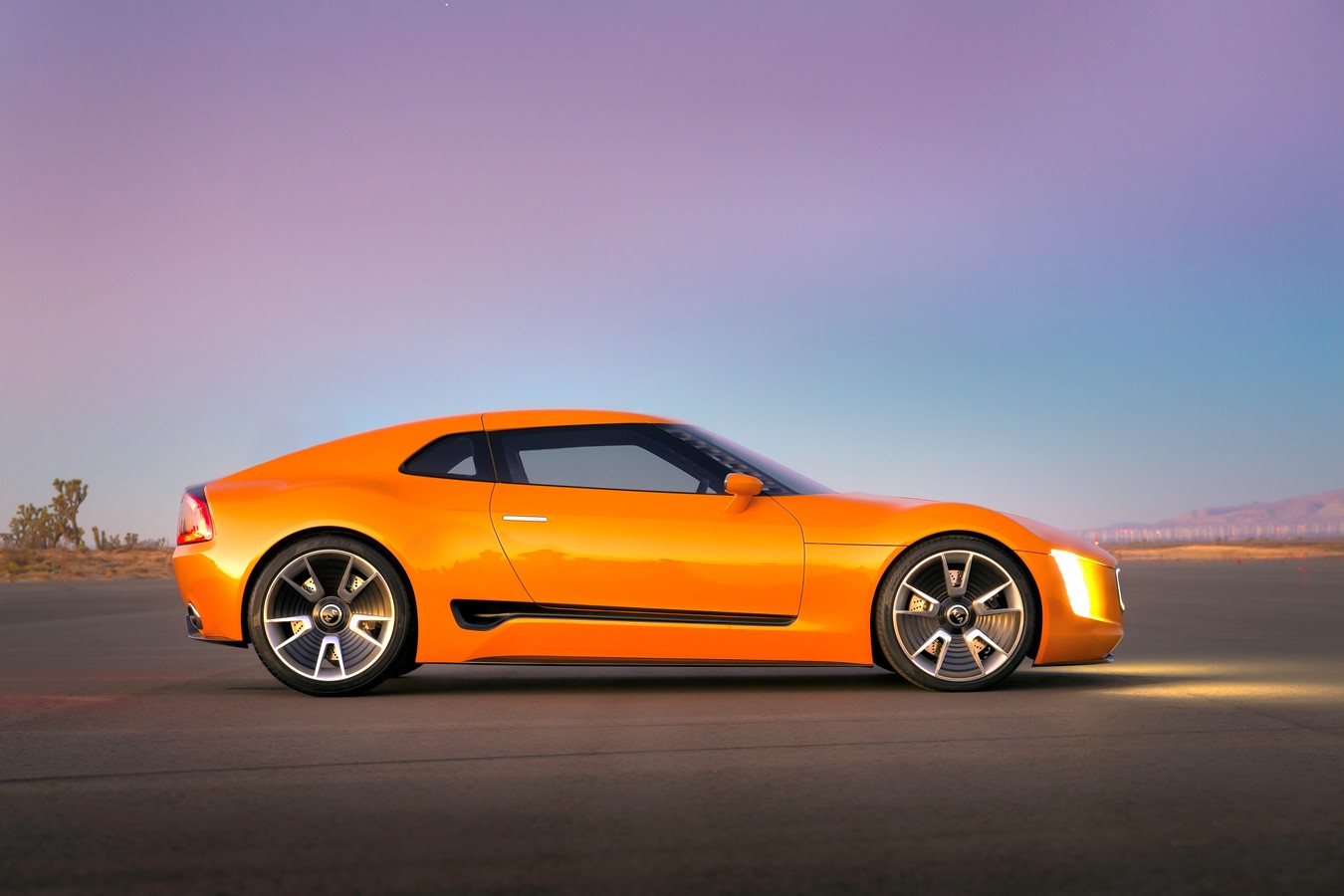 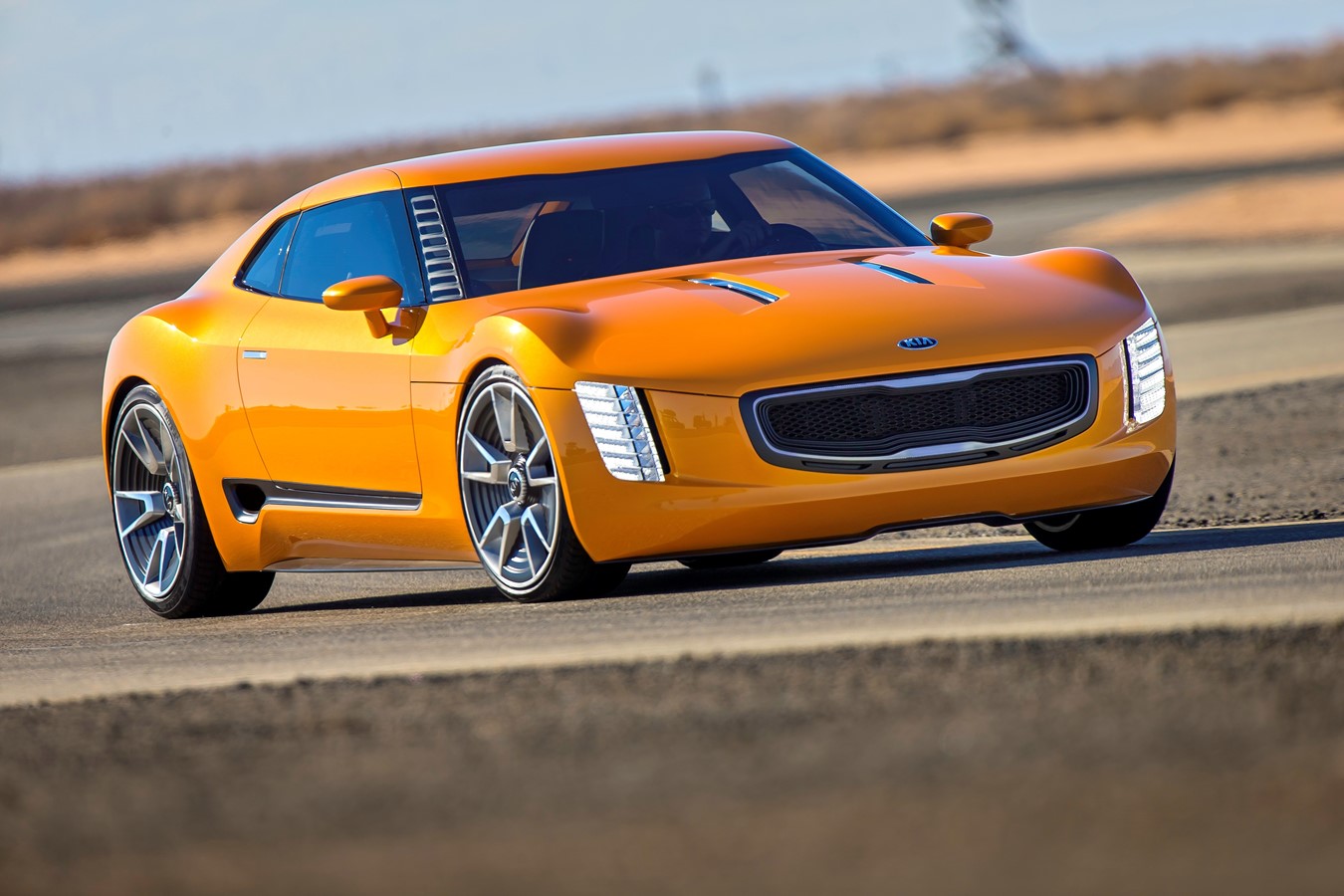 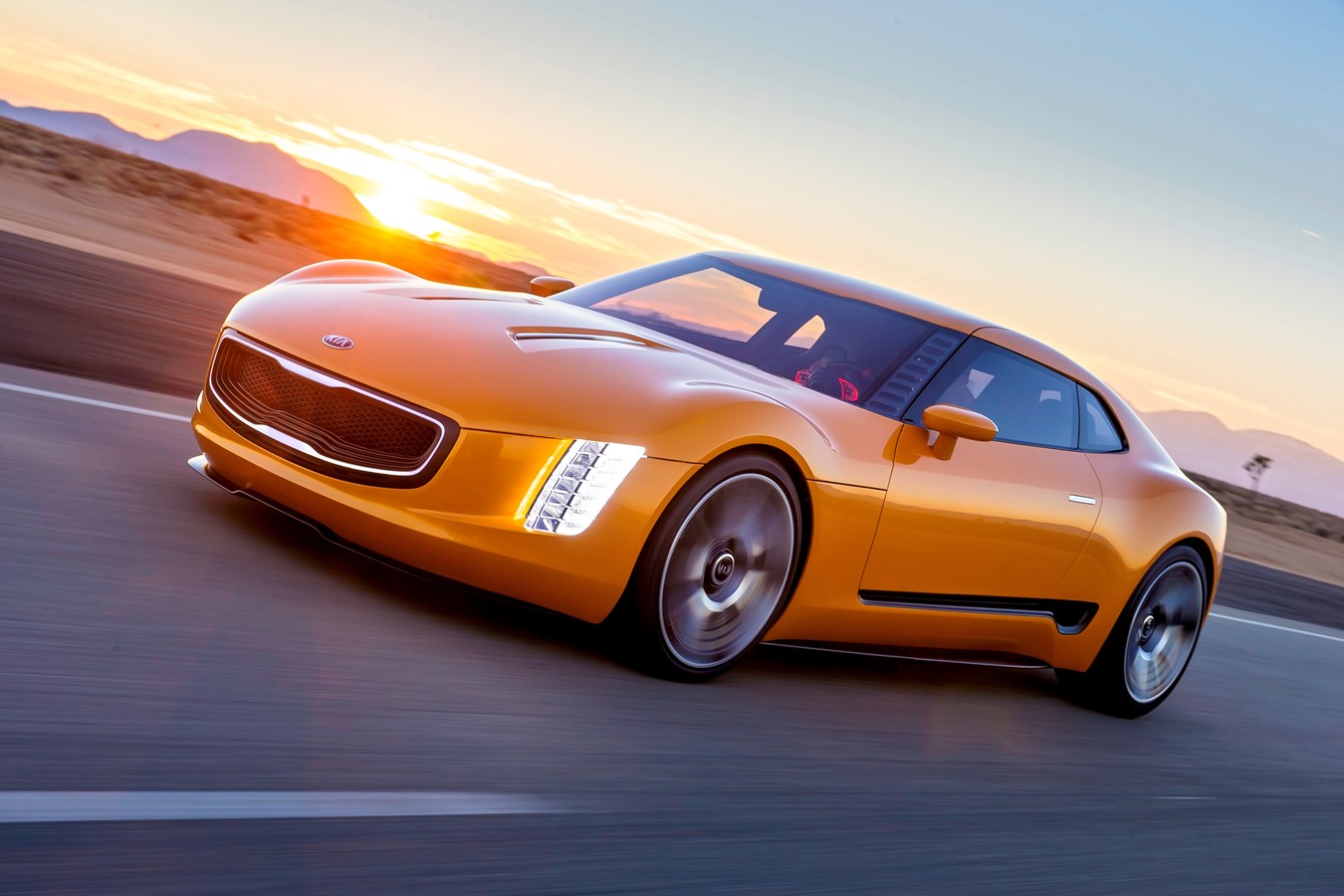 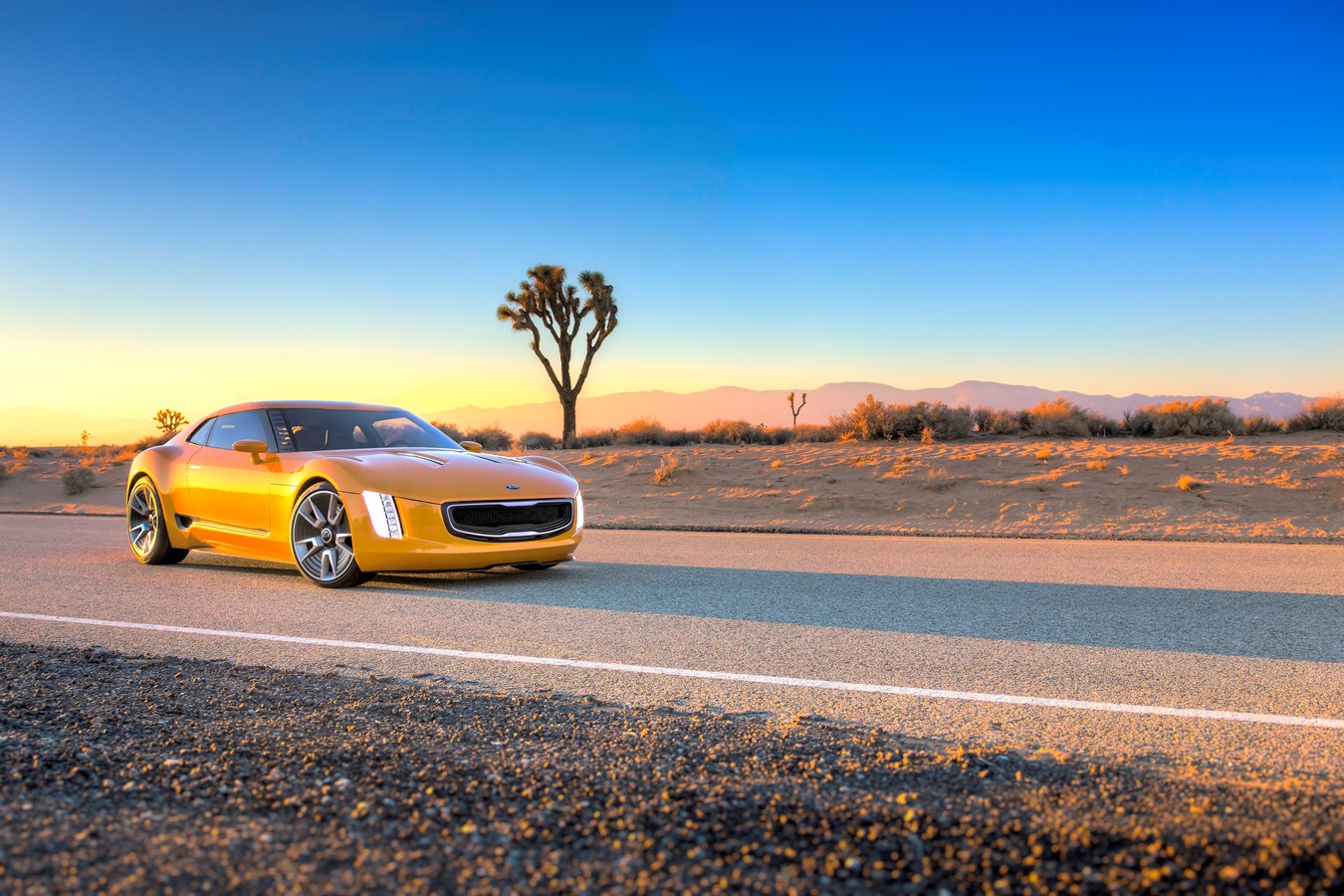 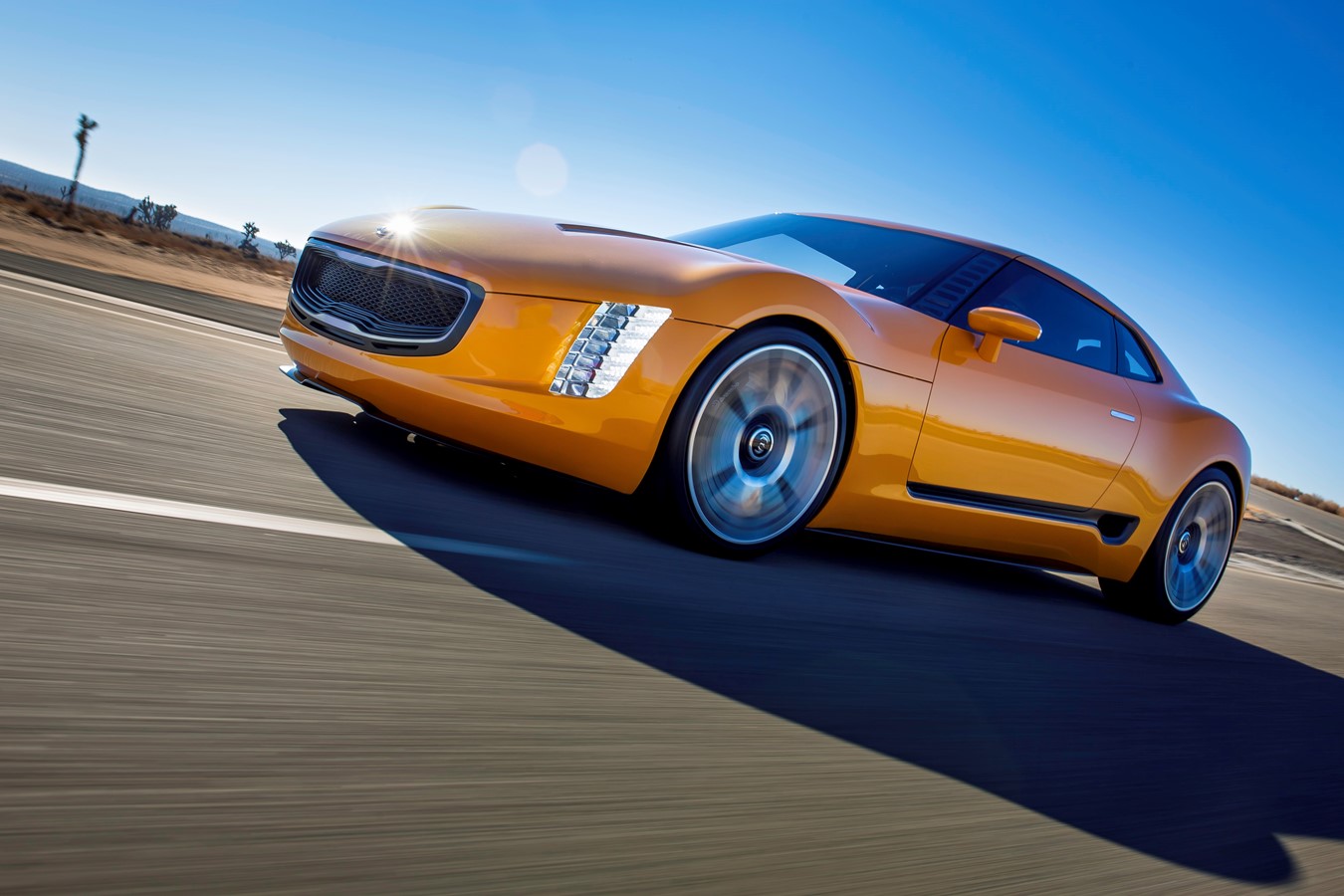 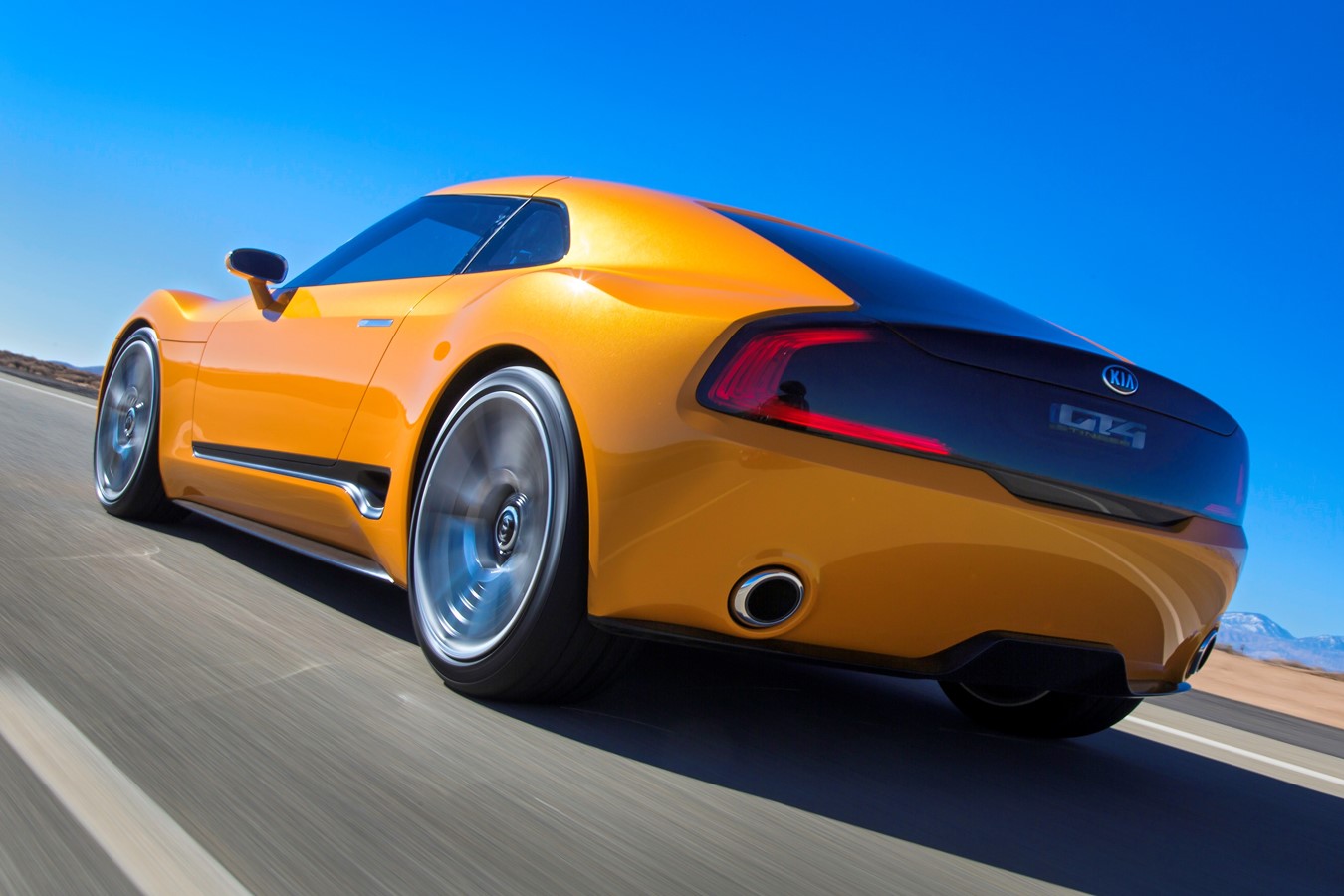 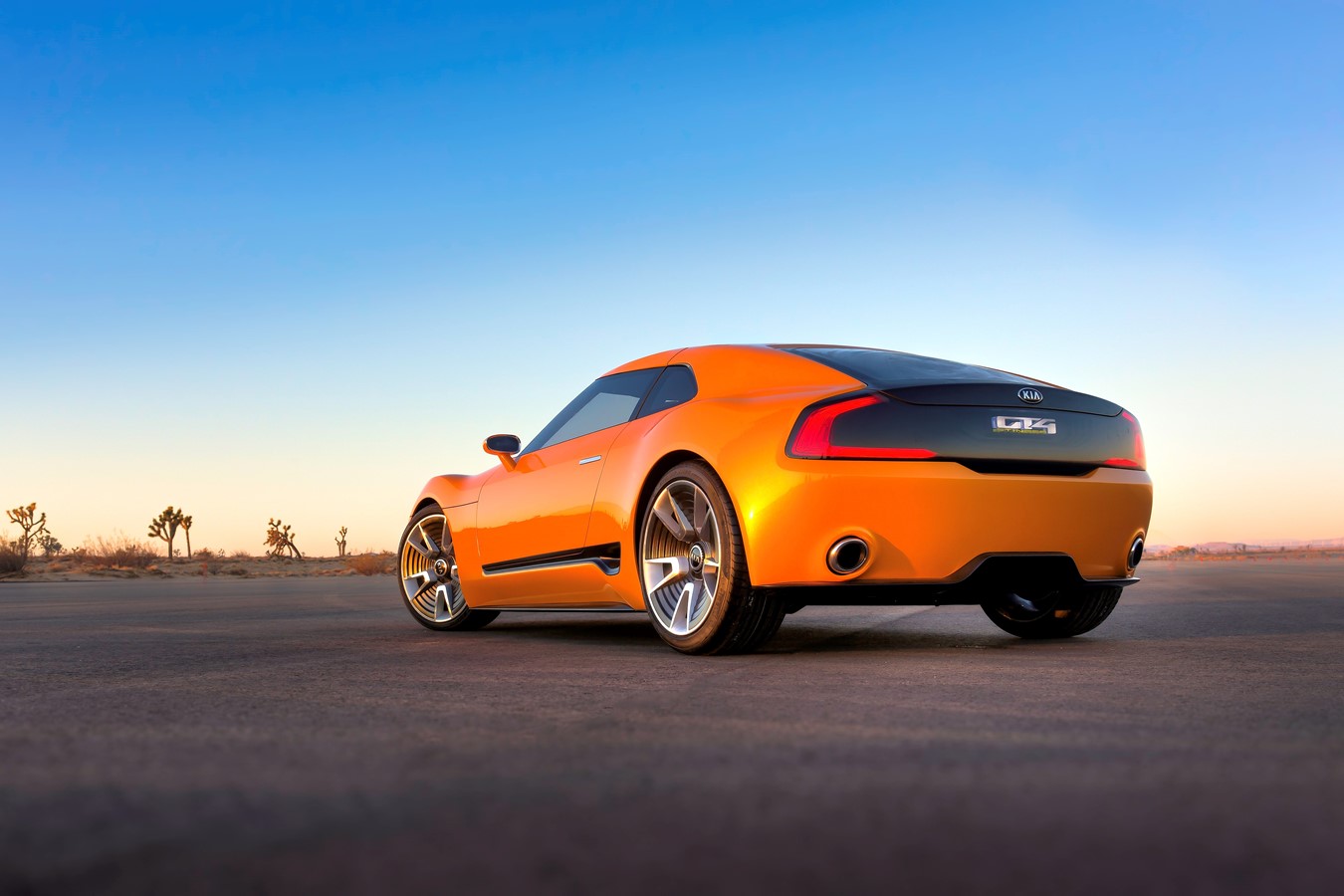