IRVINE, Calif., December 15, 2005 – Kia Motors America (KMA) today released a preview sketch of the all-new "Soul" concept car, which will make its world premiere at the upcoming North American International Auto Show (NAIAS) in Detroit. The Kia Soul concept is a crossover utility vehicle with a sporty, bold look that builds on design cues from the Kia Mesa concept vehicle introduced at the 2005 NAIAS.

A wrap-around windshield, muscular wheel flares, stylish front headlamps and a sloped roofline convey an athletic attitude for the Soul, which is geared toward an active lifestyle. Though small on the outside, it is big inside with practical interior room and a reconfigurable cargo space. The rear lift gate includes a unique "drawer" for wet or muddy items such as a wetsuit or hiking shoes.

More details will be announced at Kia's NAIAS press conference on January 9 at Cobo Hall at 3:45 p.m. EST.

Press Release Information Accuracy Disclaimer
Information posted in press releases on the Kia Media website was accurate at the time of posting but may be superseded by subsequent releases or other information.
39 Photos 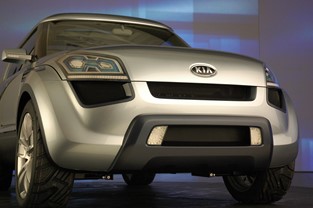 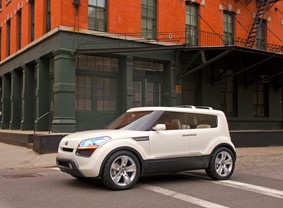 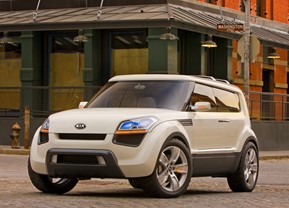 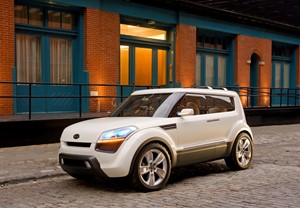 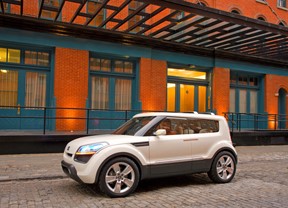 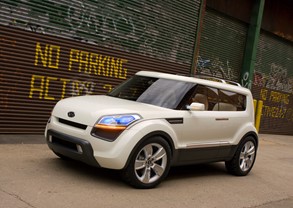 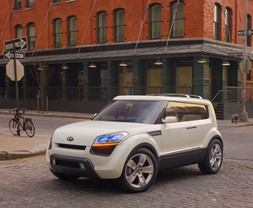 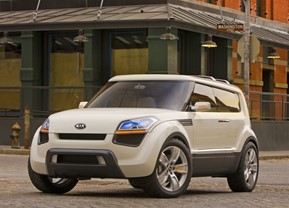 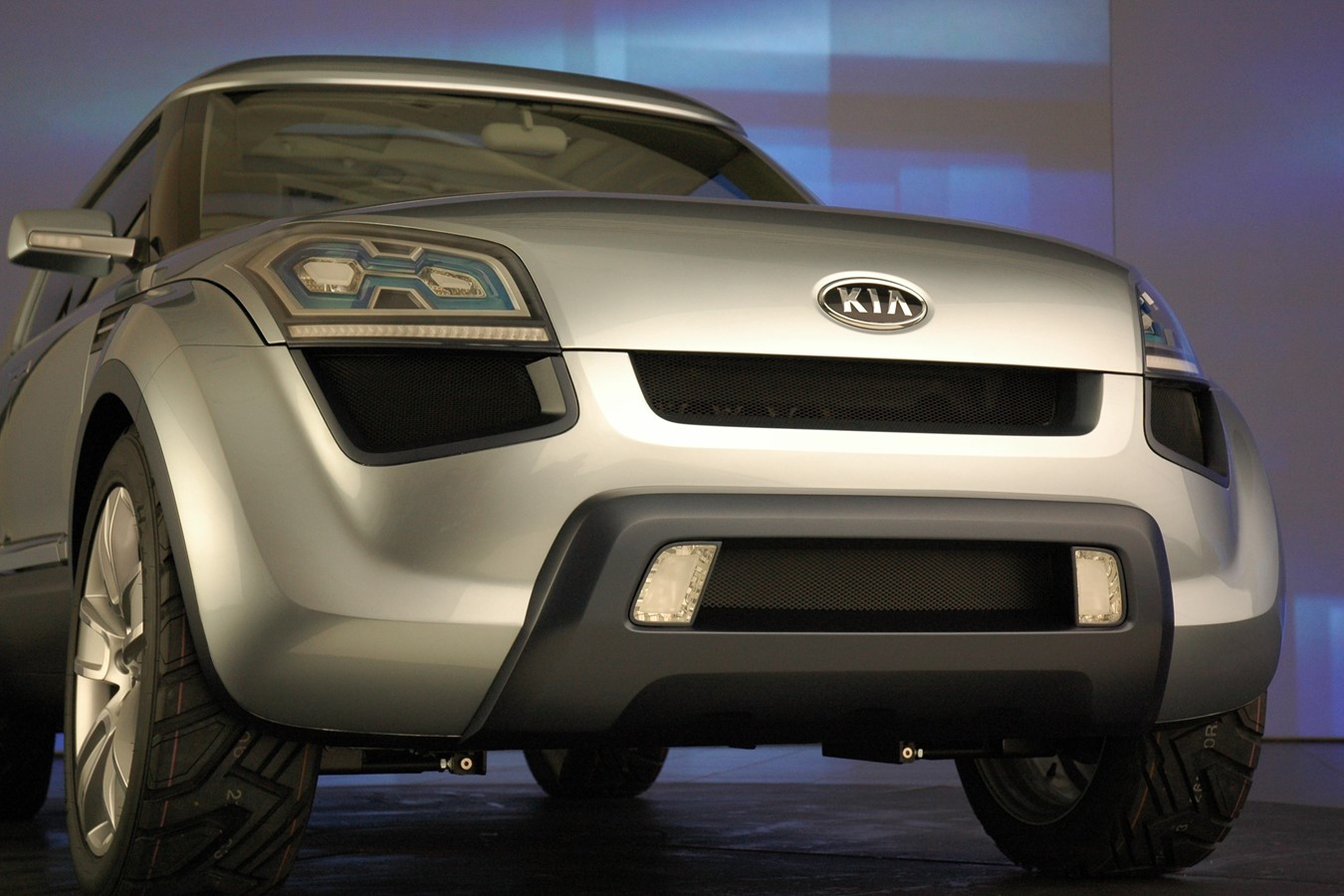 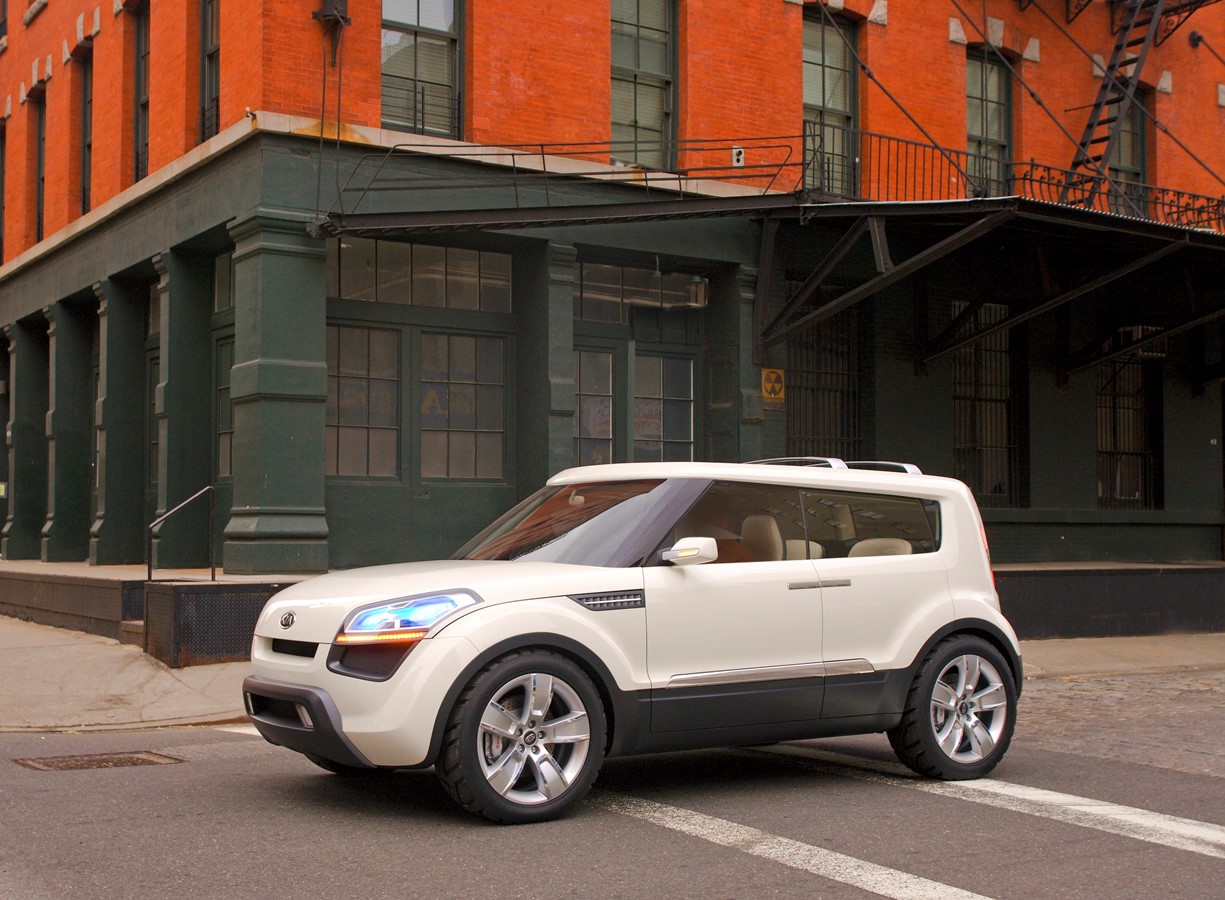 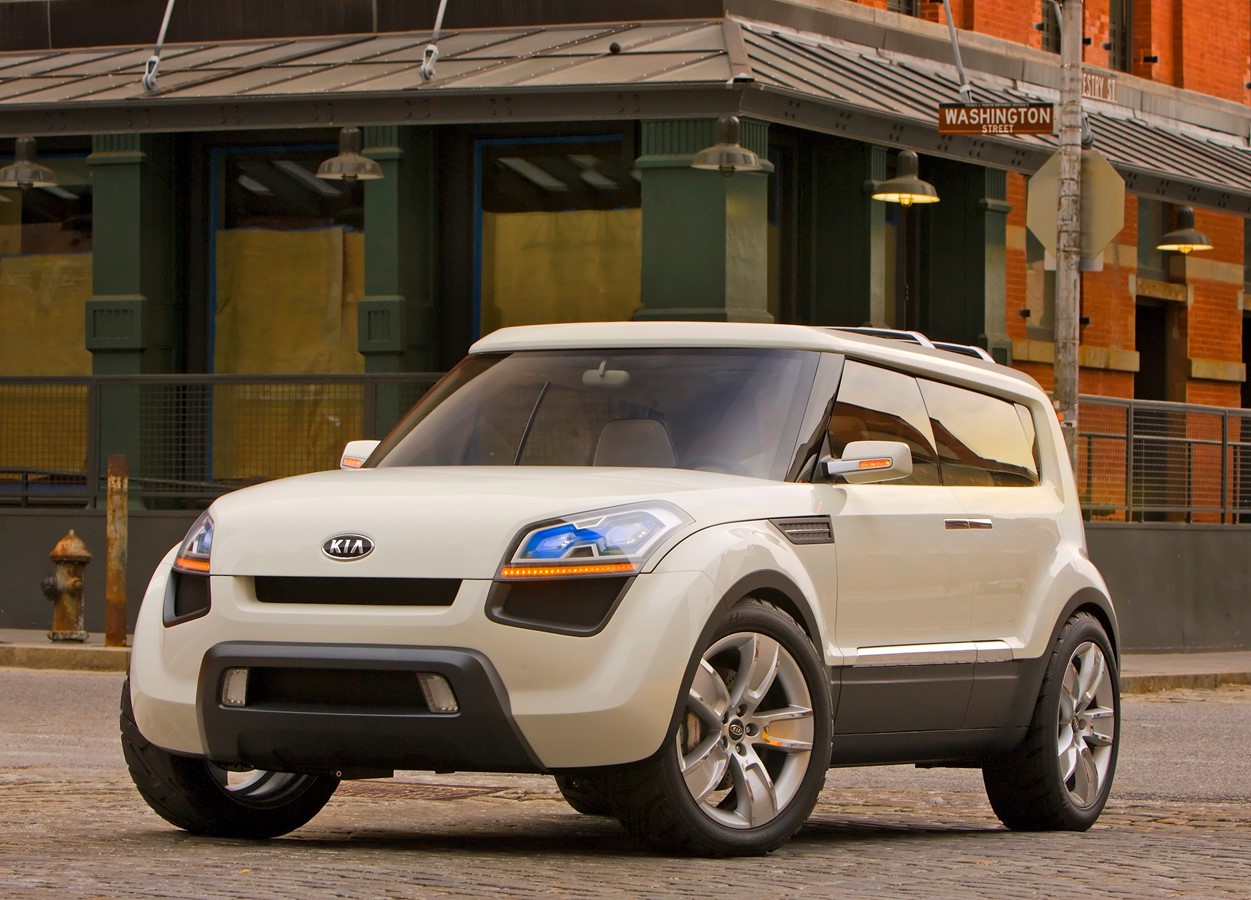 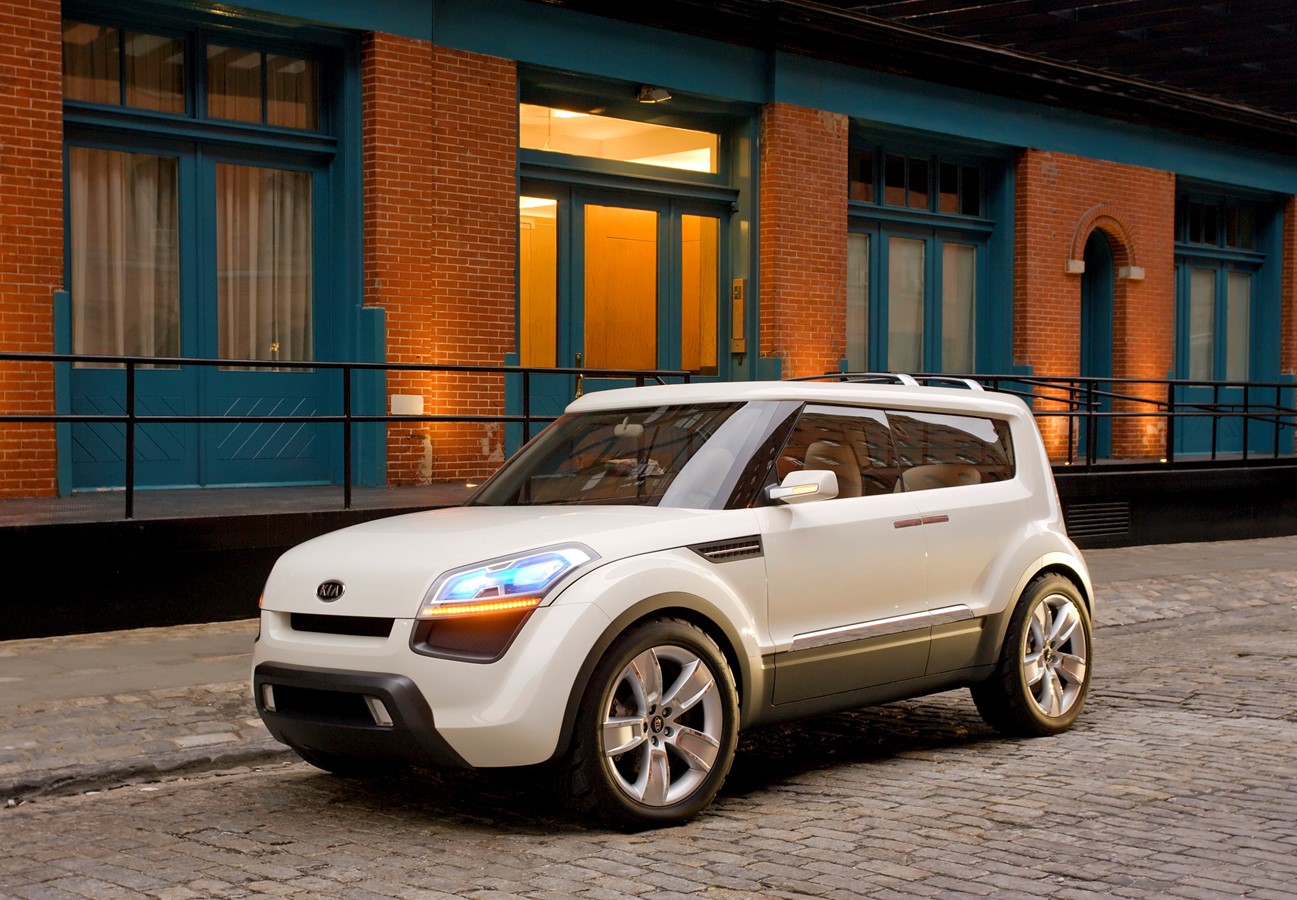 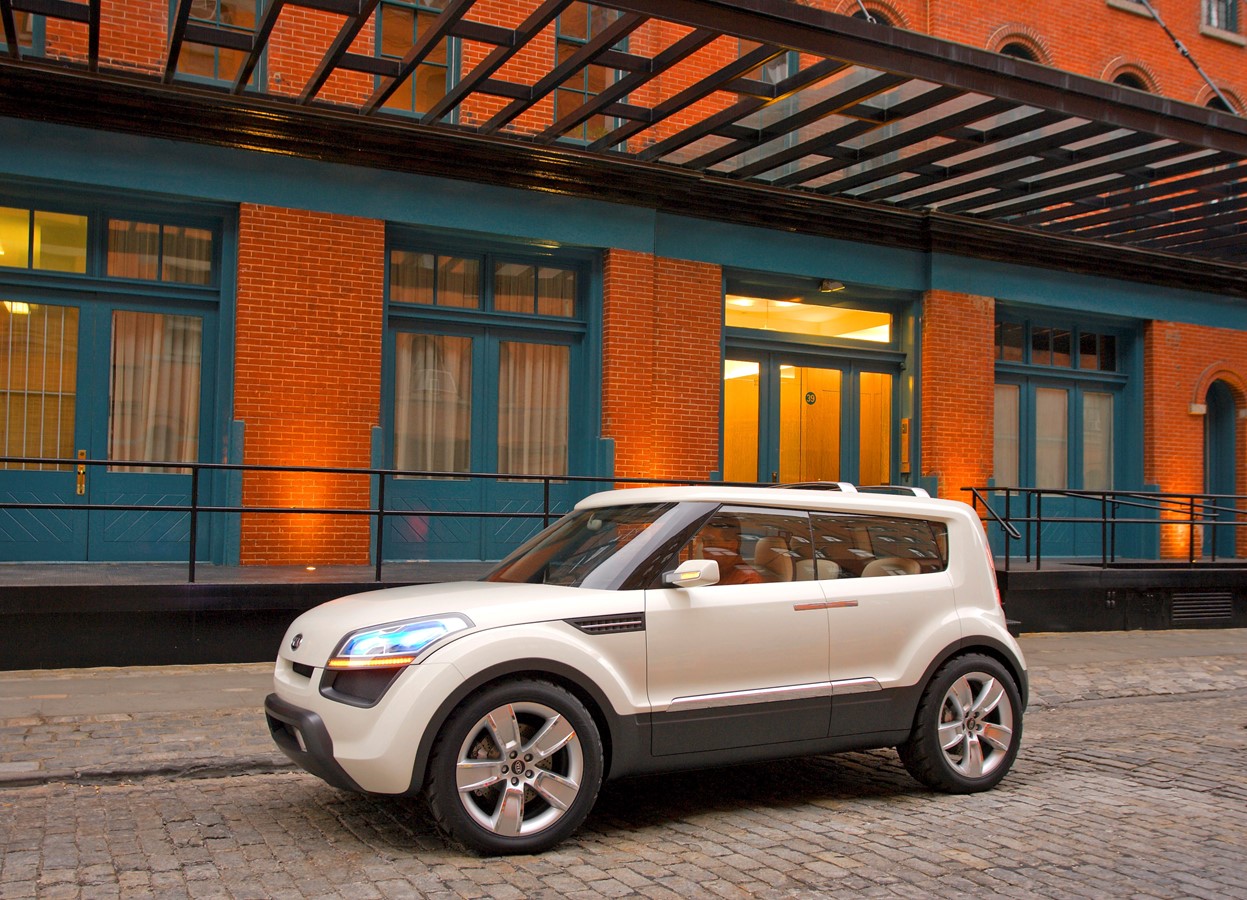 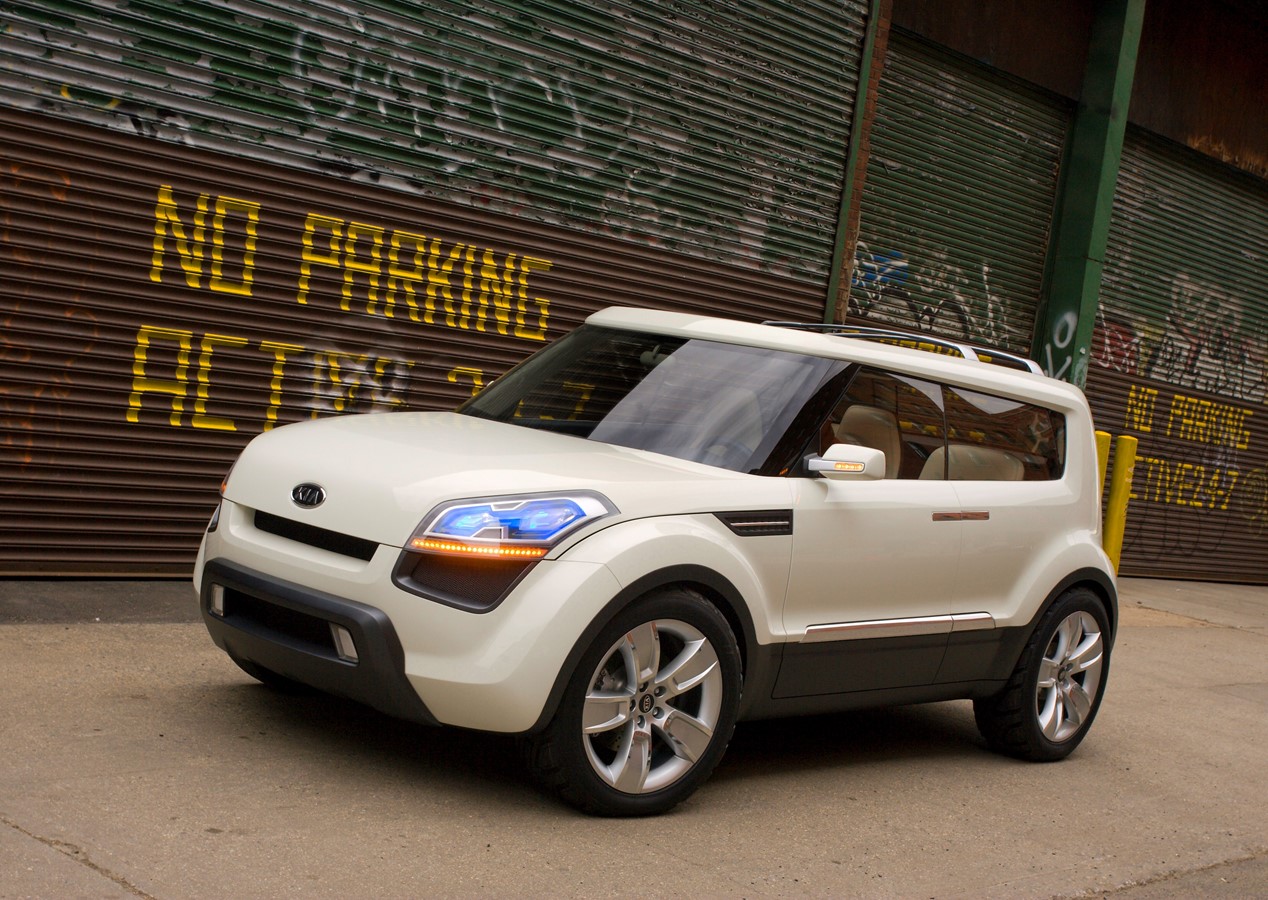 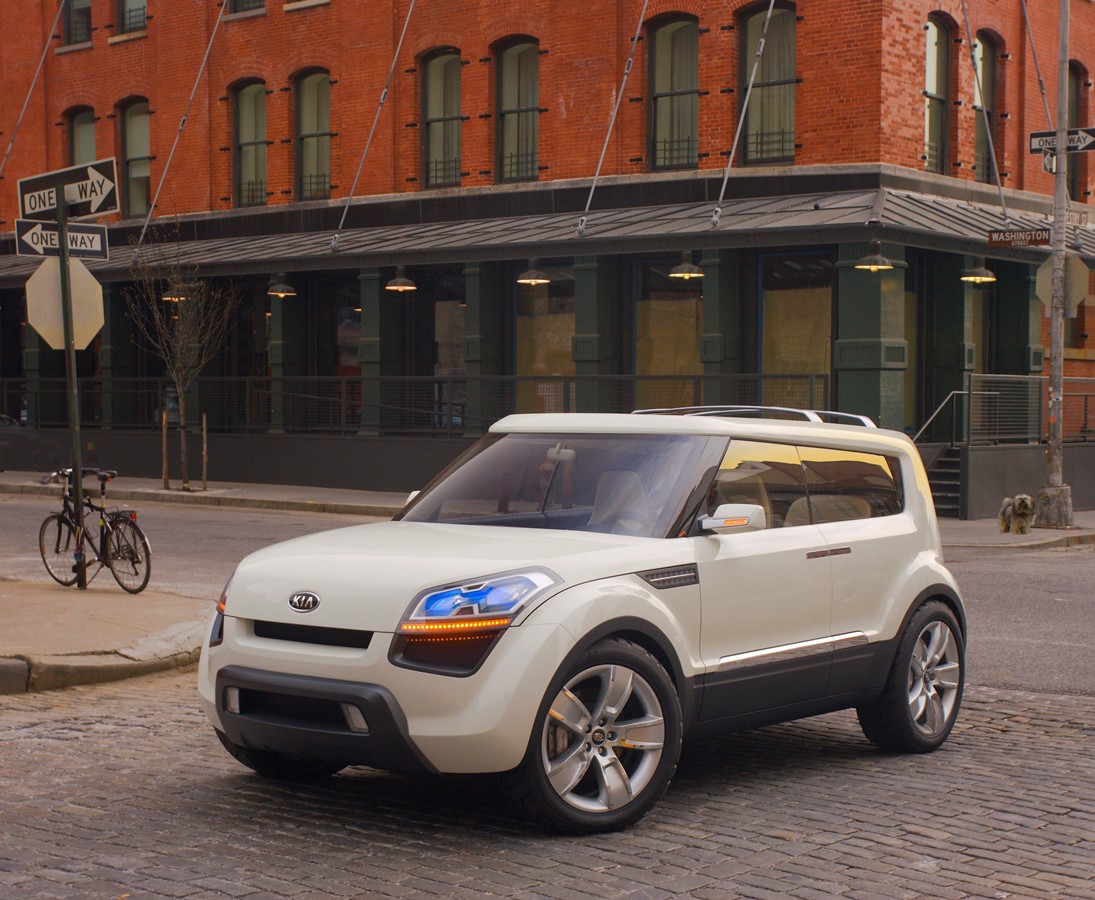 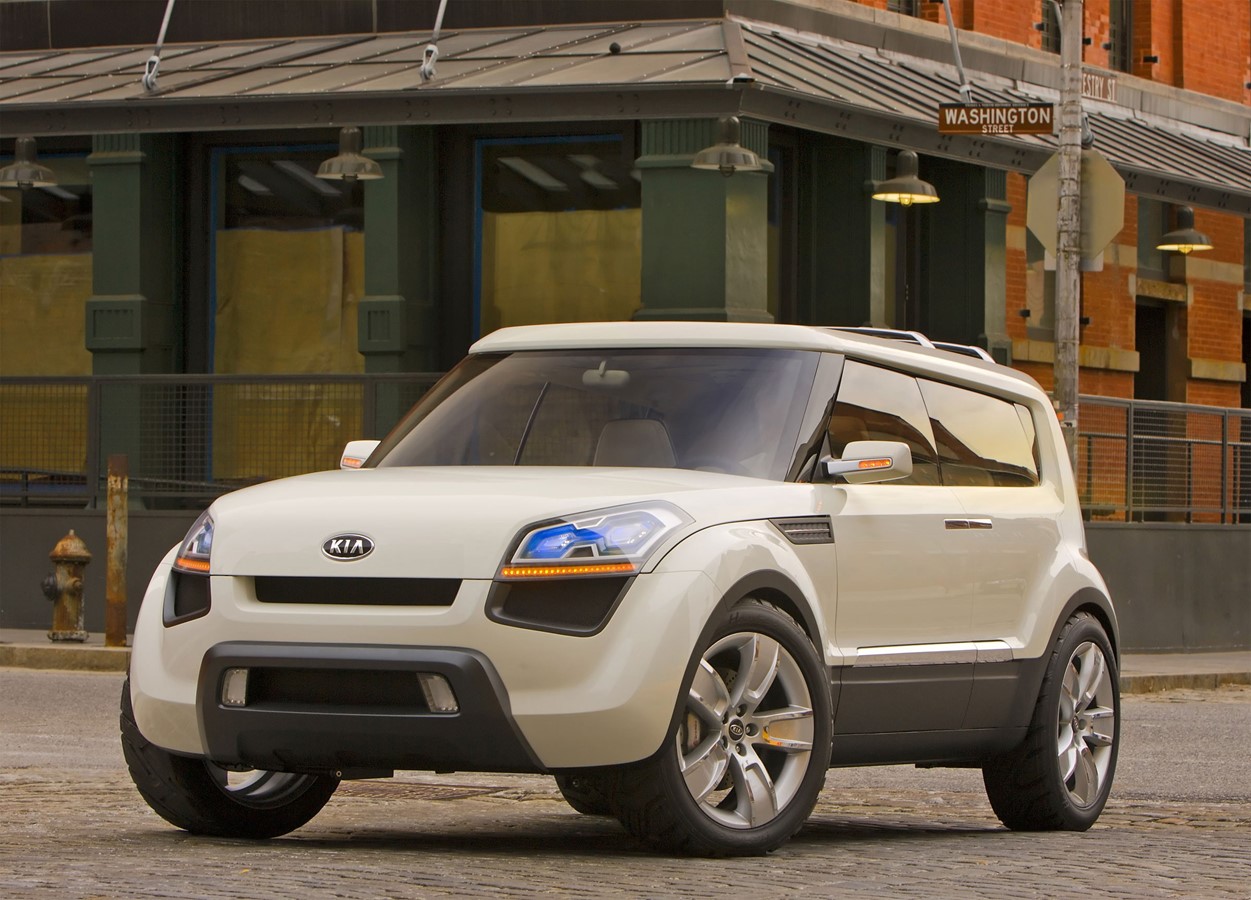