IRVINE, Calif., January 4, 2023 – Kia America, which celebrated its 30th year in business in October 2022, announced best-ever December sales of 60,422 units, an increase of 11.2-percent over the previous December record set in 2016 and up 25-percent year-over-year. With the close of 2022 sales, Kia also marked its best-ever fourth quarter performance, which pushed the brand’s annual retail sales volume to 654,554, an increase of 1.7-percent compared to previous retail record in 2021.

“In 2022, Kia accelerated its momentum to deliver best-ever retail sales, including the best ever year for Kia SUVs and utilities,” said Sean Yoon, president and CEO of Kia North America and Kia America. “Customers are taking notice that when it comes to electrification, Kia is a brand to watch as we launched six electrified vehicles in 2022.  Sales of Kia’s electrified offerings increased and three of Kia’s SUVs also set annual sales records, offering further proof that we have the right mix of products to sustain this positive momentum long into the future.”

In addition to sales, December saw several significant announcements from the brand, including:

[1]  Applies to vehicles that have had their headlights adjusted by an authorized Kia dealer.

[2]  Kia donated $8.00 for every new Kia vehicle that was purchased or leased at authorized Kia dealerships, and delivered to retail customers, between November 11, 2022, and December 31, 2022 in the aggregate - to St. Jude Children’s Research Hospital®. 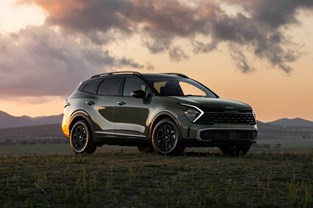 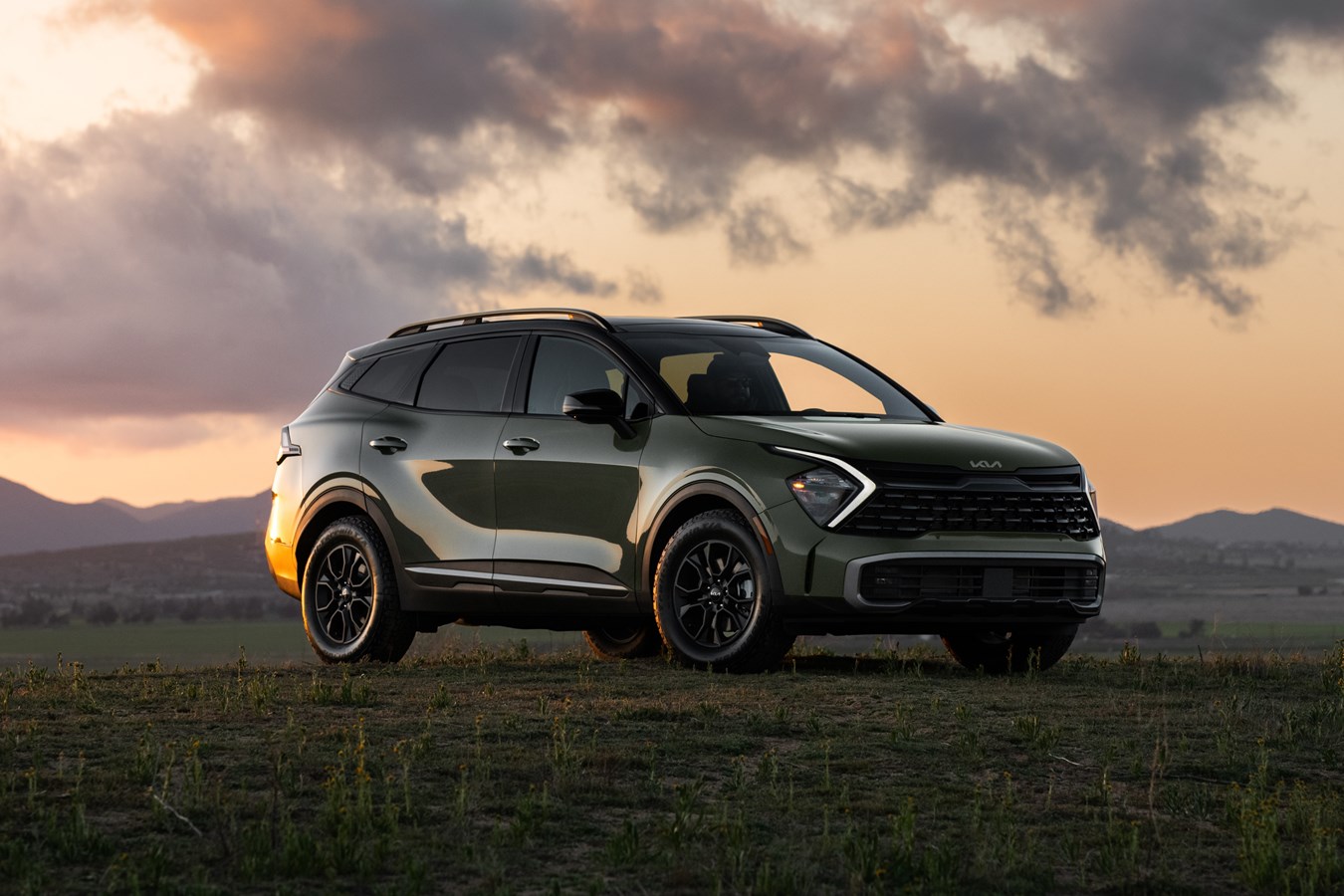