IRVINE, CA, November 4, 2022 – Kia America proudly celebrates a resounding success after its Rebelle Rally team crossed the finish line in a modified 2023 Sportage X-Pro, ultimately conquering the tough-as-nails navigational challenge. Kia driver Verena Mei and navigator Tana White finished in fifth place in the X-Cross™️ class, a herculean accomplishment considering a major setback the team faced when the external odometer – a key navigational tool used in the rally – installed in the Sportage X-Pro stopped working during the first stage of the competition.

Without the external odometer, White was faced with the added challenge of having to do extra math, calculating speed, distance and several other factors in her head while scribbling numbers down onto her paper maps as she tried finding the hidden checkpoints all throughout the rally. Despite the unforeseen challenge, the team finished the rally strong and with their heads held high.

“It was unfortunate our external odometer died, but the silver lining is I’m now a better navigator than when I started. Throughout the rally, I had to rely more on triangulating features shown on the map to determine our precise location,” said White, team navigator. “I had to multiply the Sportage’s odometer reading to figure out the distance driven, so I was constantly doing math all the way to the finish line.”

After some troubleshooting, the team was able to fix the external odometer for the last day of the competition, resulting in a fun day ripping through the dunes. At one point, they were among the stage leaders.

“The Sportage X-Pro was a blast to drive – like a rally car – nimble through rocky terrain, steep hills, and zipping up and down sand dunes. Throughout the training and rigors of the rally, I had full confidence that it could take on just about anything,” said Mei, a professional rally and drift racer. “The BFGoodrich tires also held up incredibly well through sharp rocks. At one point we were certain we popped a tire, but those tires proved trusty and increased my confidence as a driver.”

Mei and White piloted the modified 2023 Sportage X-Pro across the Nevada and California deserts, covering over 1,600 miles before finishing in the vast sand dunes in Glamis, CA.

“This is the ultimate embodiment of ‘Movement that Inspires,’” said Steven Center, COO and EVP, Kia America. “Despite the hardship Verena and Tana faced, they kept a positive attitude and pulled off a truly impressive feat that is utterly admirable. The entire organization will be singing their praises for a long time to come.”

This year marks the third year Kia finished the treacherous rally. In 2021, two modified 2022 Sorento PHEVs earned podium spots in the X-Cross™️ class. Mei and White finished second while Kia’s other team, Alyssa Roenigk and Sabrina Howells, came in third place. The previous year, Roenigk and Howells competed in a modified 2020 Telluride and came in a close second place in the X-Cross™️ class.

Headquartered in Irvine, California, Kia America continues to top automotive quality surveys and is recognized as one of the 100 Best Global Brands. Kia serves as the "Official Automotive Partner" of the NBA and offers a range of gasoline, hybrid, plug-in hybrid and electrified vehicles sold through a network of over 750 dealers in the U.S., including several cars and SUVs proudly assembled in America.*

Press Release Information Accuracy Disclaimer
Information posted in press releases on the Kia Media website was accurate at the time of posting but may be superseded by subsequent releases or other information.
11 Photos 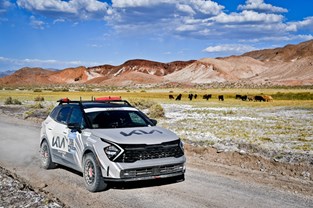 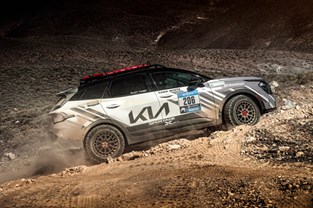 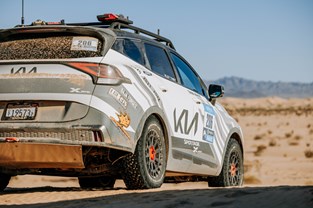 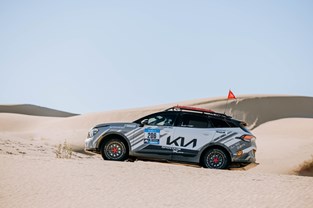 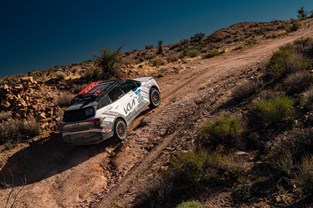 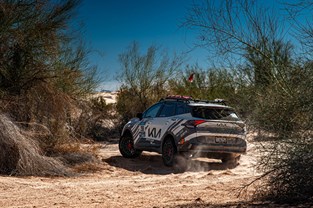 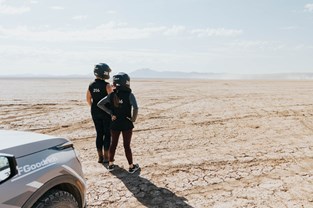 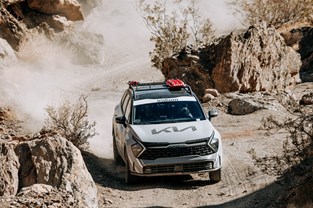 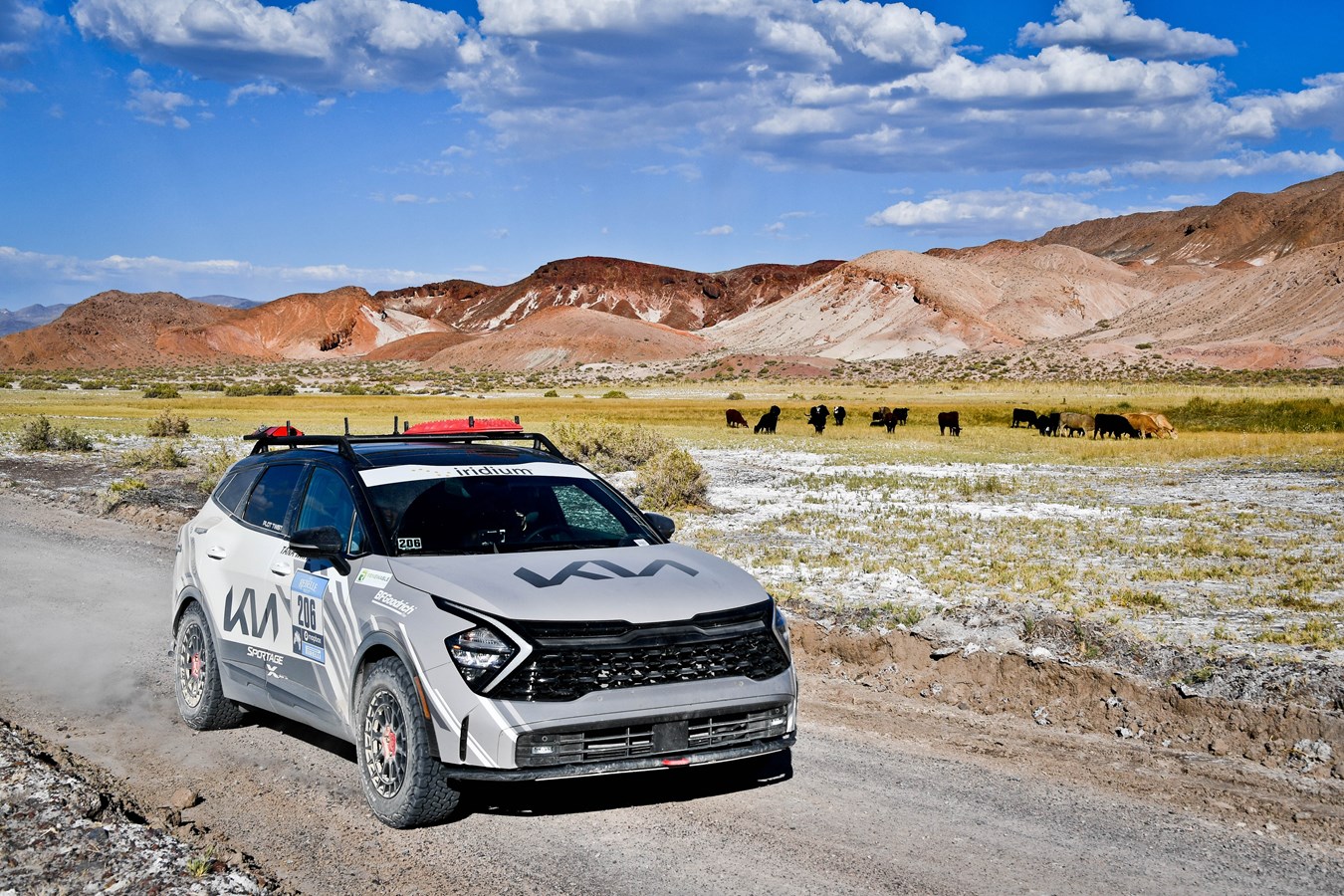 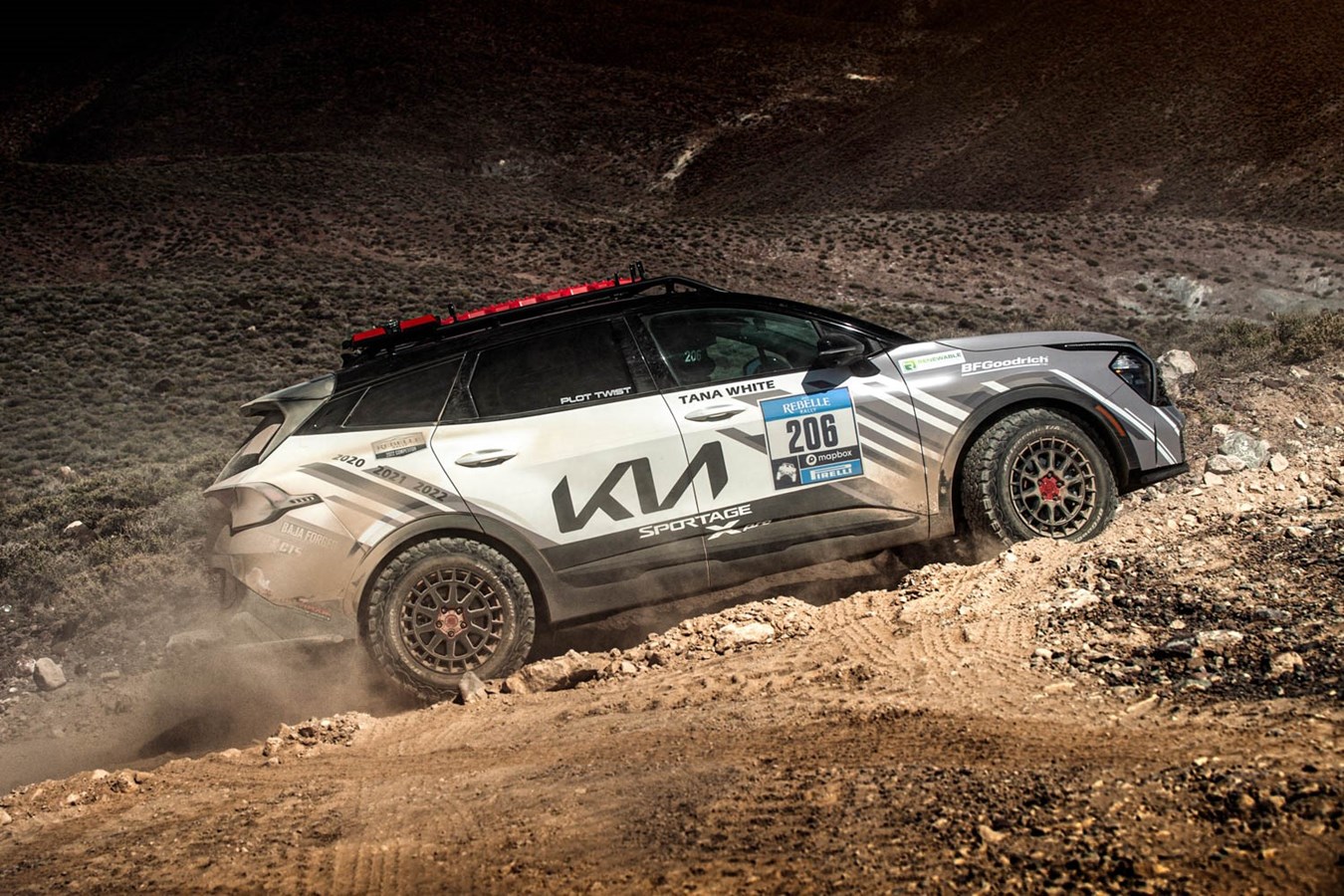 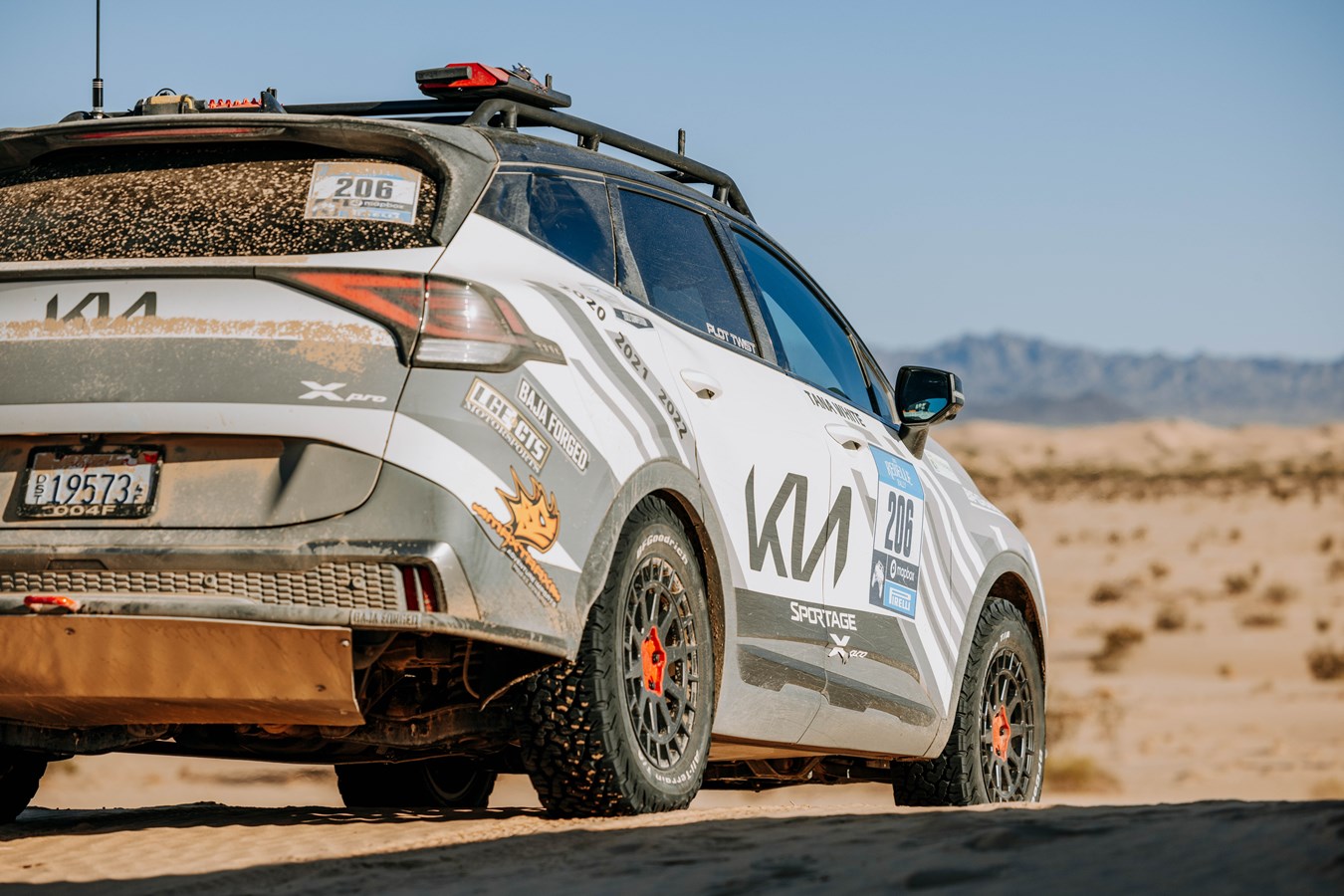 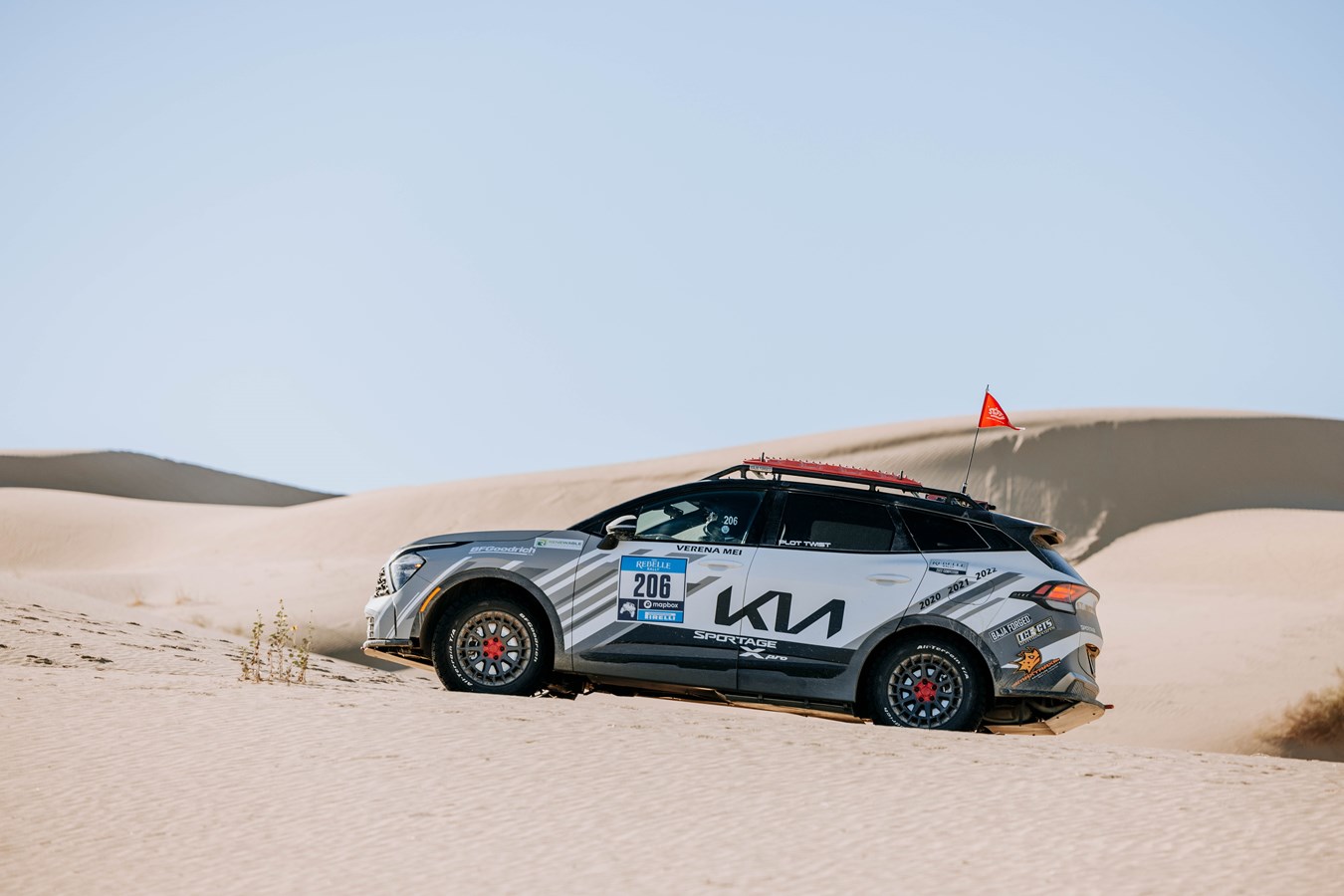 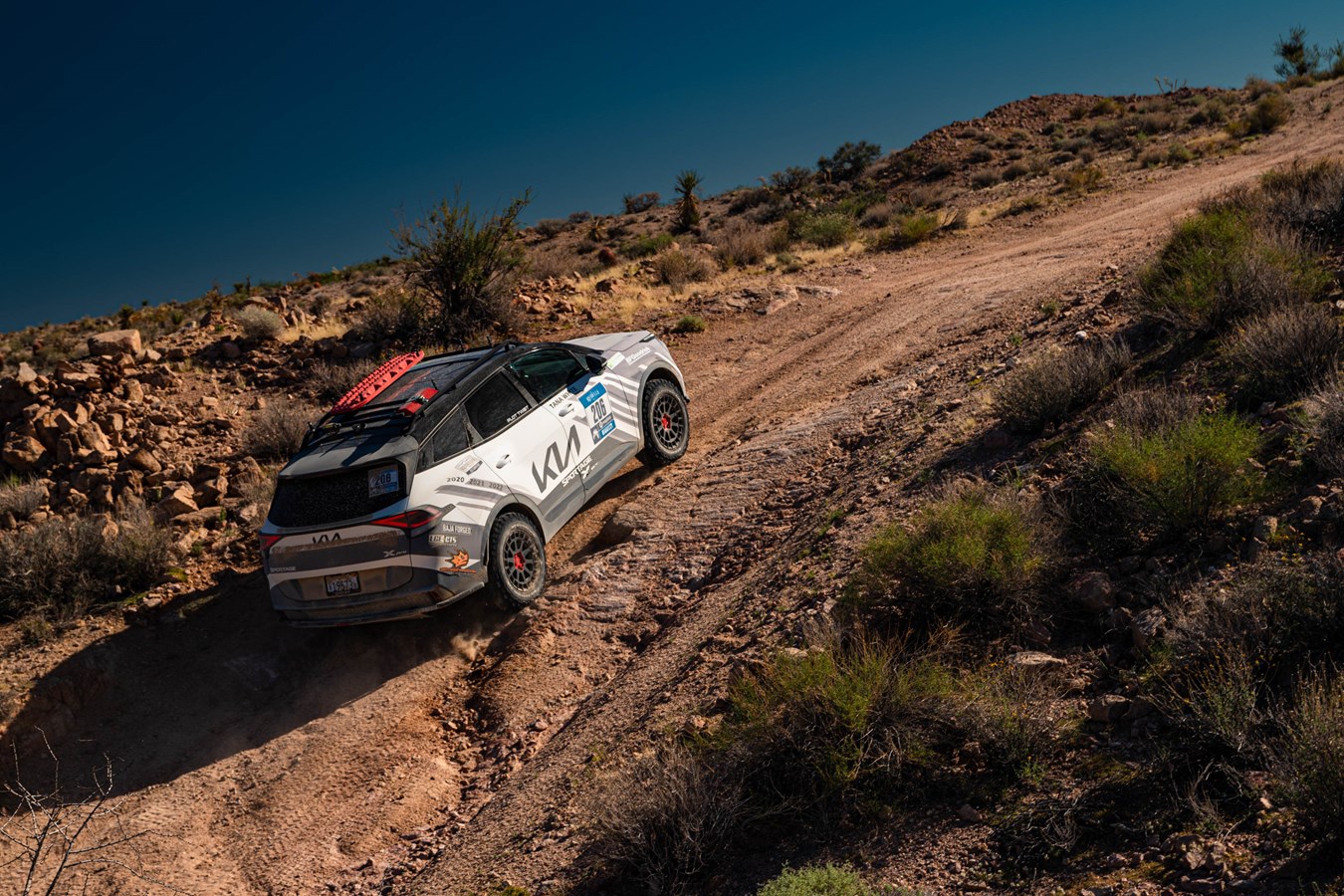 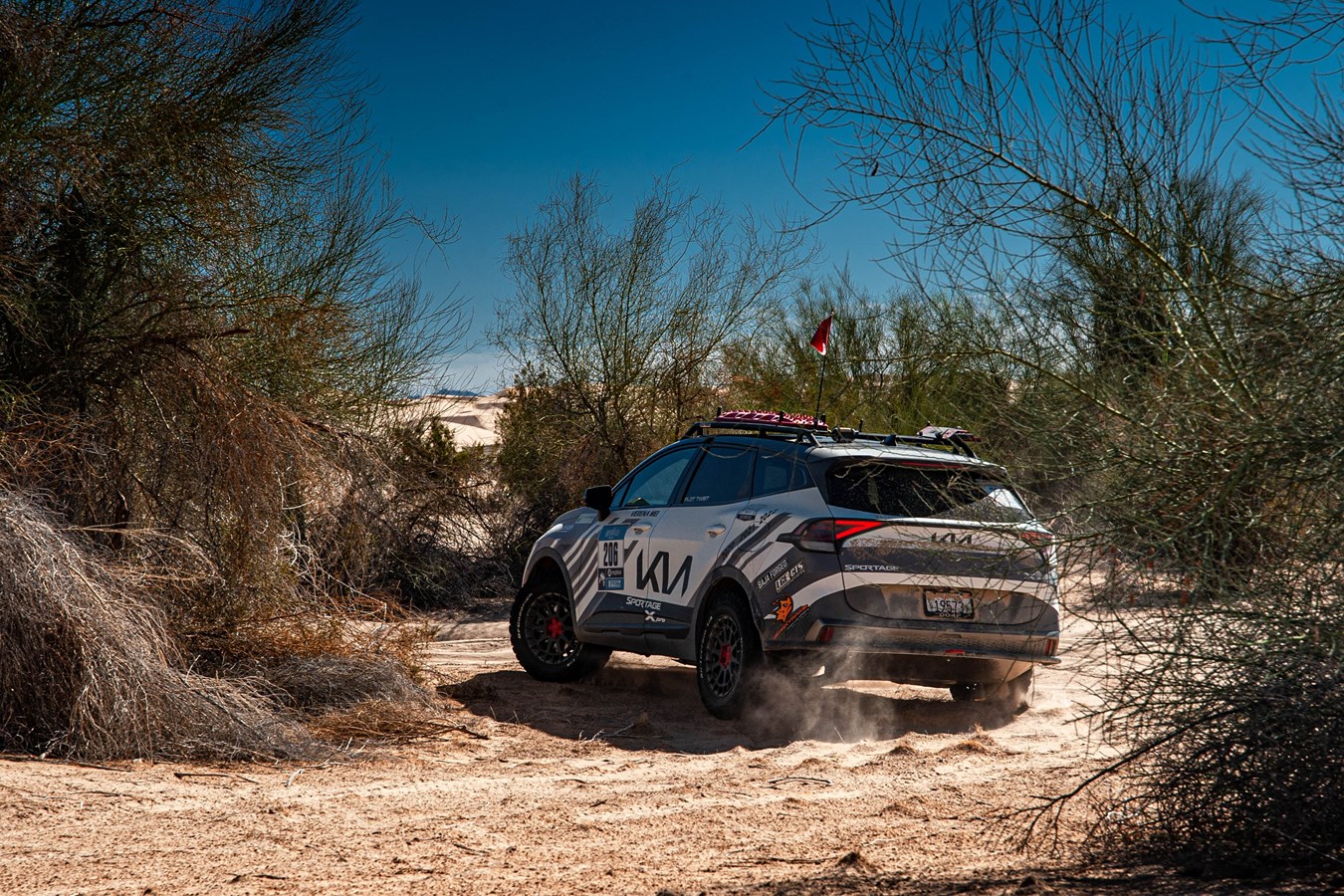 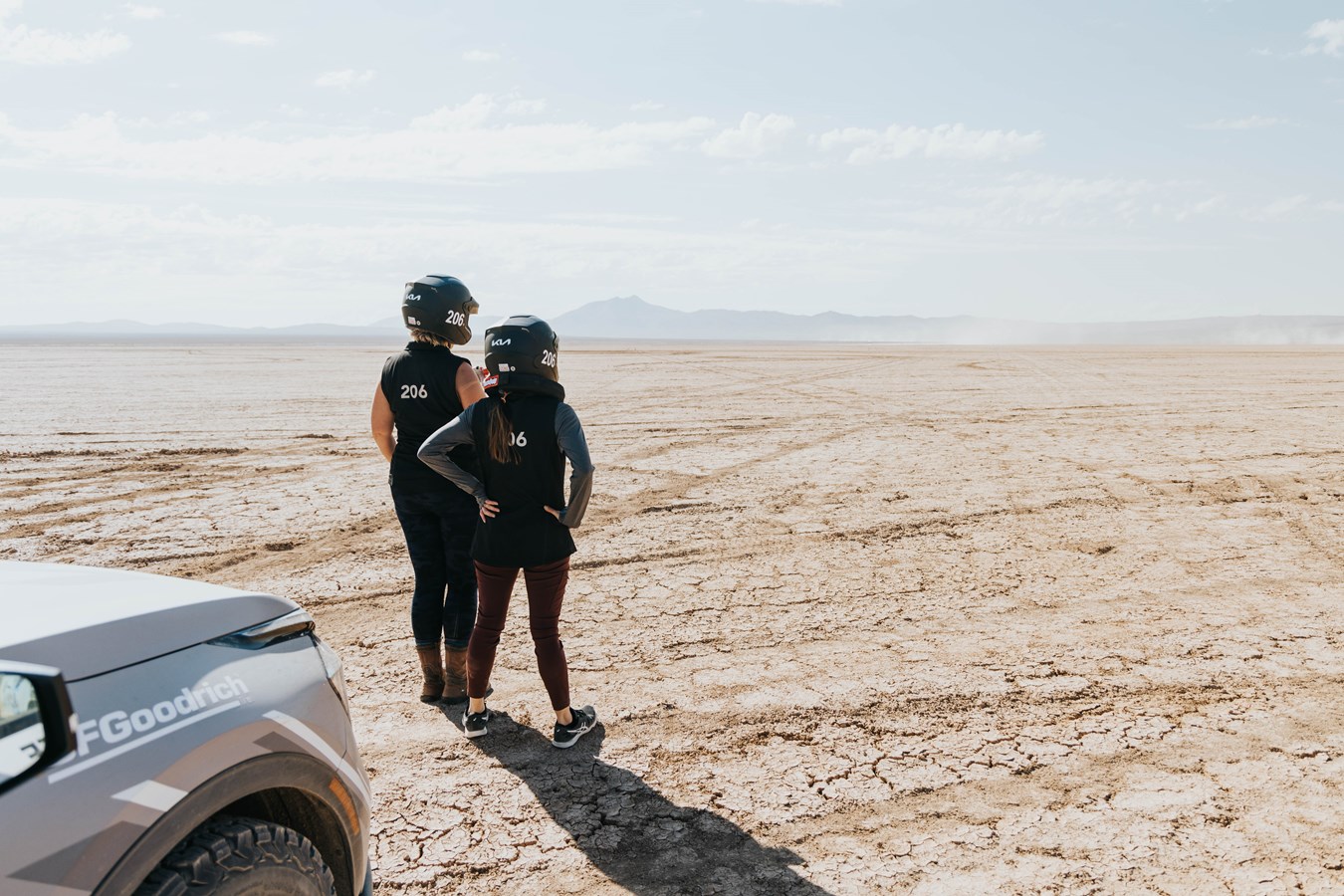 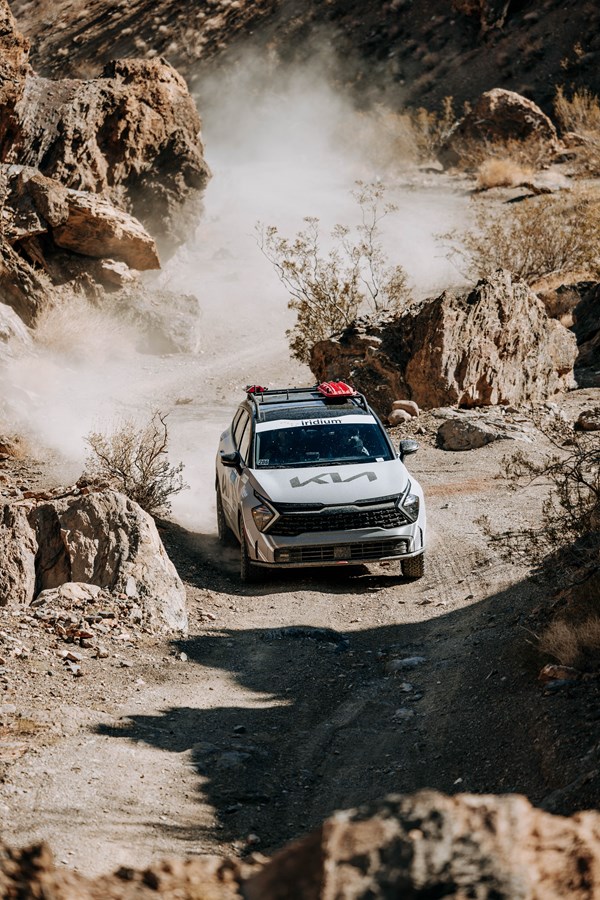