IRVINE, Calif., October 31, 2022 – Kia America announced record October sales of 58,276 units, a 3.9-percent increase over the previous October sales record set in 2020, and an 11.9-percent improvement year-over-year. Led by the Sportage family of SUVs, including the Sportage HEV and PHEV models, which were up 118-percent over the same period a year ago, October sales were also boosted by a 101-percent year-over-year increase for Kia’s electrified models. In addition, four Kia models posted double-digit sales increases, including: Seltos SUV (37-percent), Forte (19-percent), Sorento (18-percent), and Niro (16-percent).

“After record third-quarter sales, Kia’s upward momentum continues with sales of our electrified models more than doubling year-over-year leading to our best-ever October,” said Eric Watson, vice president, sales operations, Kia America. “With Sportage up 118-percent and four additional models posting double-digit sales increases, it is clear that Kia has the right mix of products at just the right time.”

In addition to sales, October saw a number of significant announcements from the brand, including: 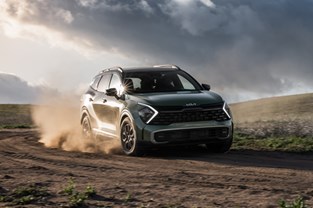 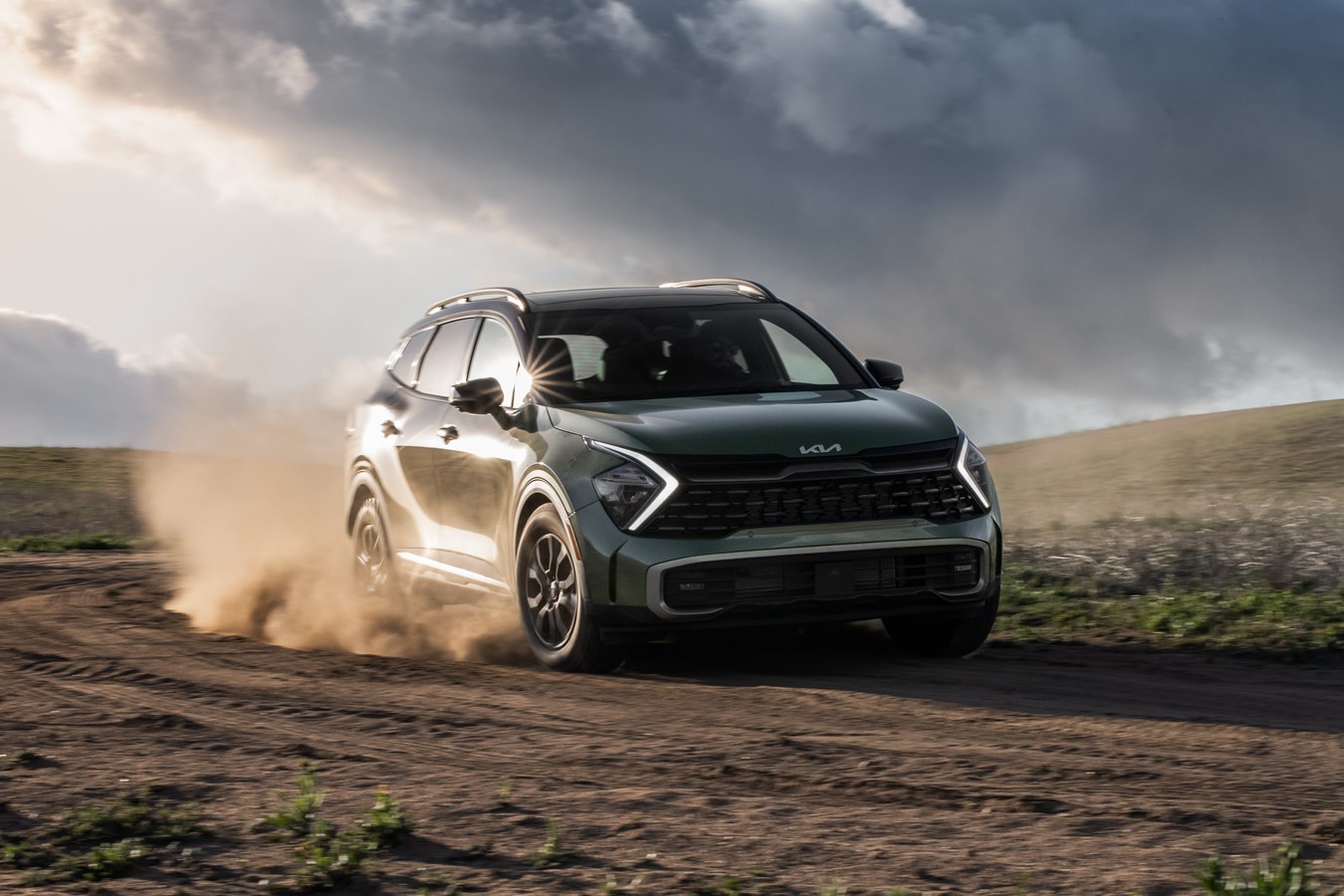