IRVINE, Calif., Oct. 28, 2021 – Kia America proudly celebrates a double achievement, as both of its formidable Rebelle Rally teams earned spots on the X-Cross class podium after crossing the finish line in modified 2022 Sorento PHEVs. Professional rally driver Verena Mei and navigator Tana White were dynamo first-time teammates, nipping at the heels of the first-place team to finish second overall. Kia’s returning team from last year, Alyssa Roenigk and Sabrina Howells, capitalized on their impressive performance last year, coming in third place overall. There were a total of 10 teams in the X-Cross class.

“We are elated over the strong performances from both of our teams, who truly tested the Sorento PHEV’s mettle throughout the course of the punishing rally,” said Sean Yoon, president & CEO, Kia North America and Kia America. “All four women embody Kia’s new slogan, ‘Movement That Inspires’ and their podium finishes prove that our rugged and capable SUVs can also be energy efficient adventure vehicles.”

Both Sorento PHEVs competed in the X-Cross class under the electrified program. Customized by women-owned LGE-CTS Motorsports in Southern California, the SUVs were modified with, among other things, underbody armor to protect the undercarriage, plus a front bumper guard and skid plate. Tow points were affixed to the front and rear bumpers, and a 1-inch spacer lift provided a slight increase in ground clearance. With Hankook Tire America Corp. as the official tire provider for the rally vehicles, both PHEVs traversed across rocky terrain and sand dunes on Dynapro AT2 all-terrain tires outfitted with 17-inch KMC matte black wheels.

“It was so great to follow both teams and witness how they conquered tough terrain in the Sorento PHEV,” said Emily Miller, founder of Rebelle Rally. “Both teams shook things up in the X-CrossTM class and made it an extremely tight rally, leading them to ultimately grab two spots on the podium.”

Headquartered in Irvine, California, Kia America continues to top automotive quality surveys and is recognized as one of the 100 Best Global Brands. Kia serves as the "Official Automotive Partner" of the NBA and offers a complete range of vehicles sold through a network of more than 750 dealers in the U.S., including the Telluride, Sorento and K5 proudly assembled in America.*

Press Release Information Accuracy Disclaimer
Information posted in press releases on the Kia Media website was accurate at the time of posting but may be superseded by subsequent releases or other information.
9 Photos 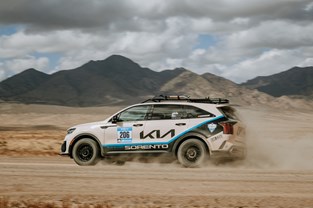 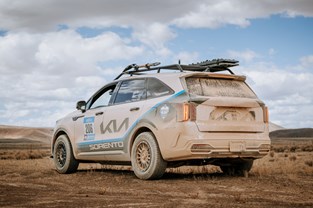 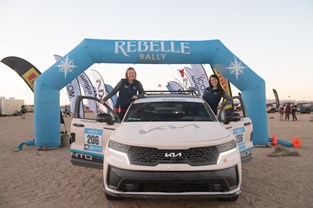 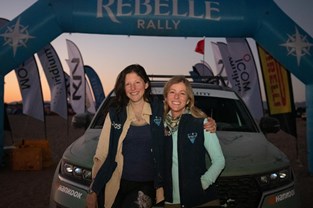 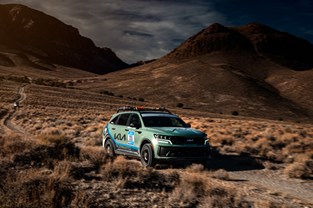 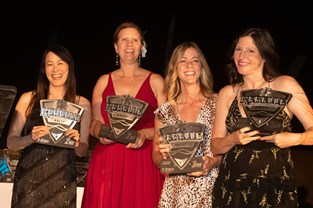 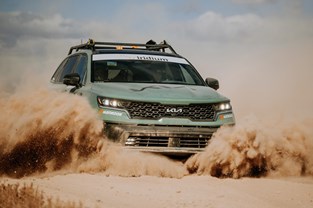 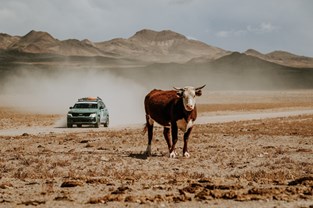 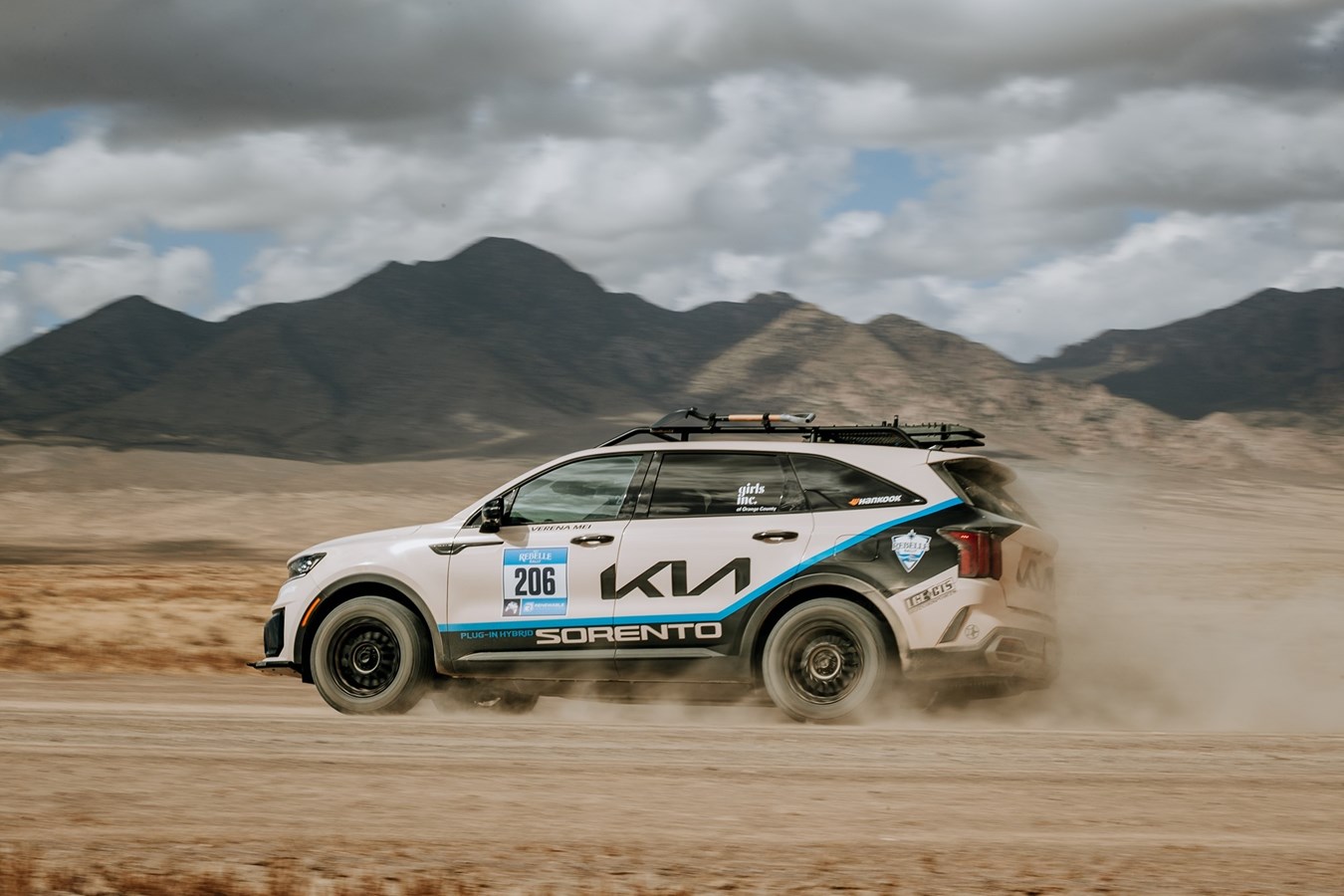 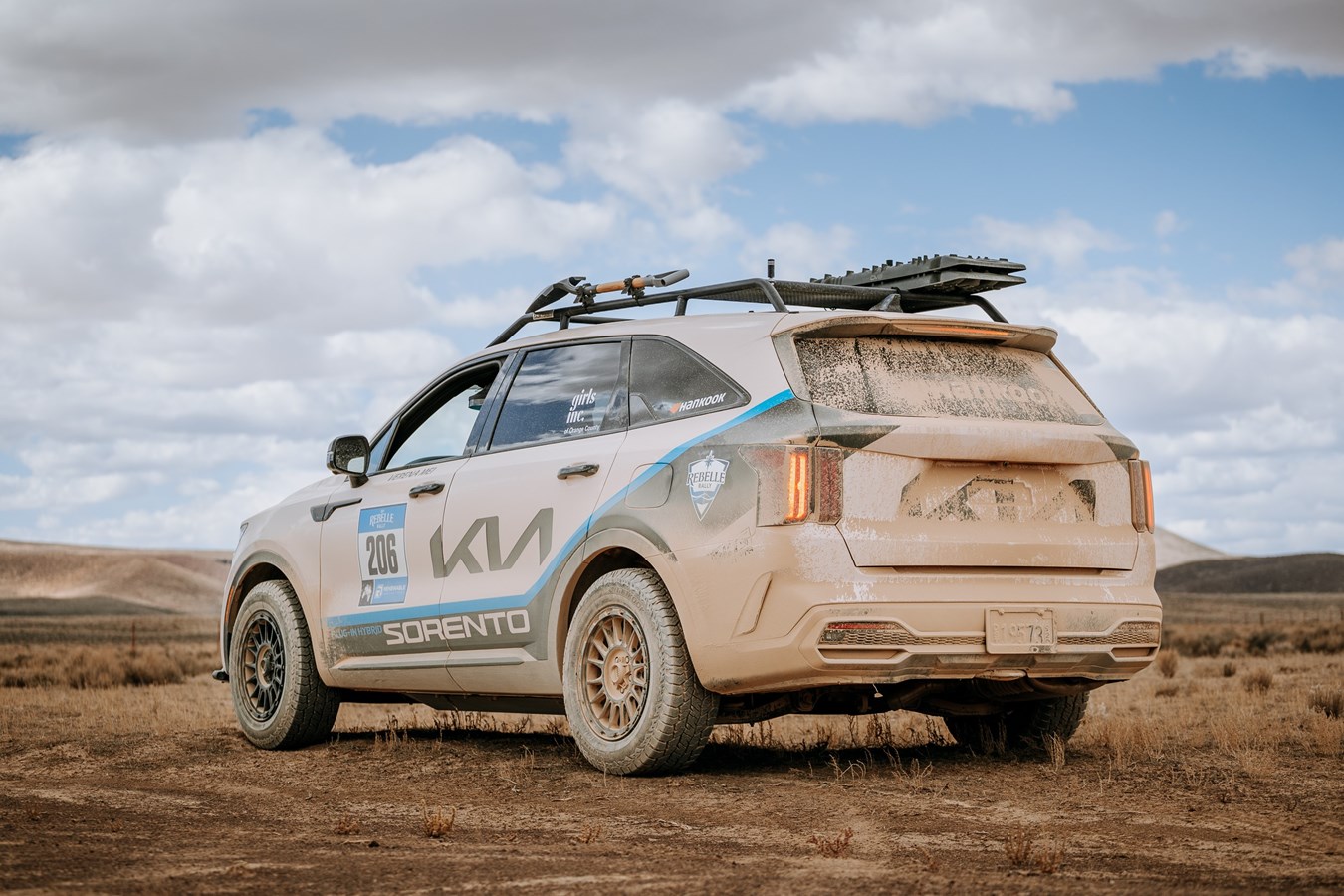 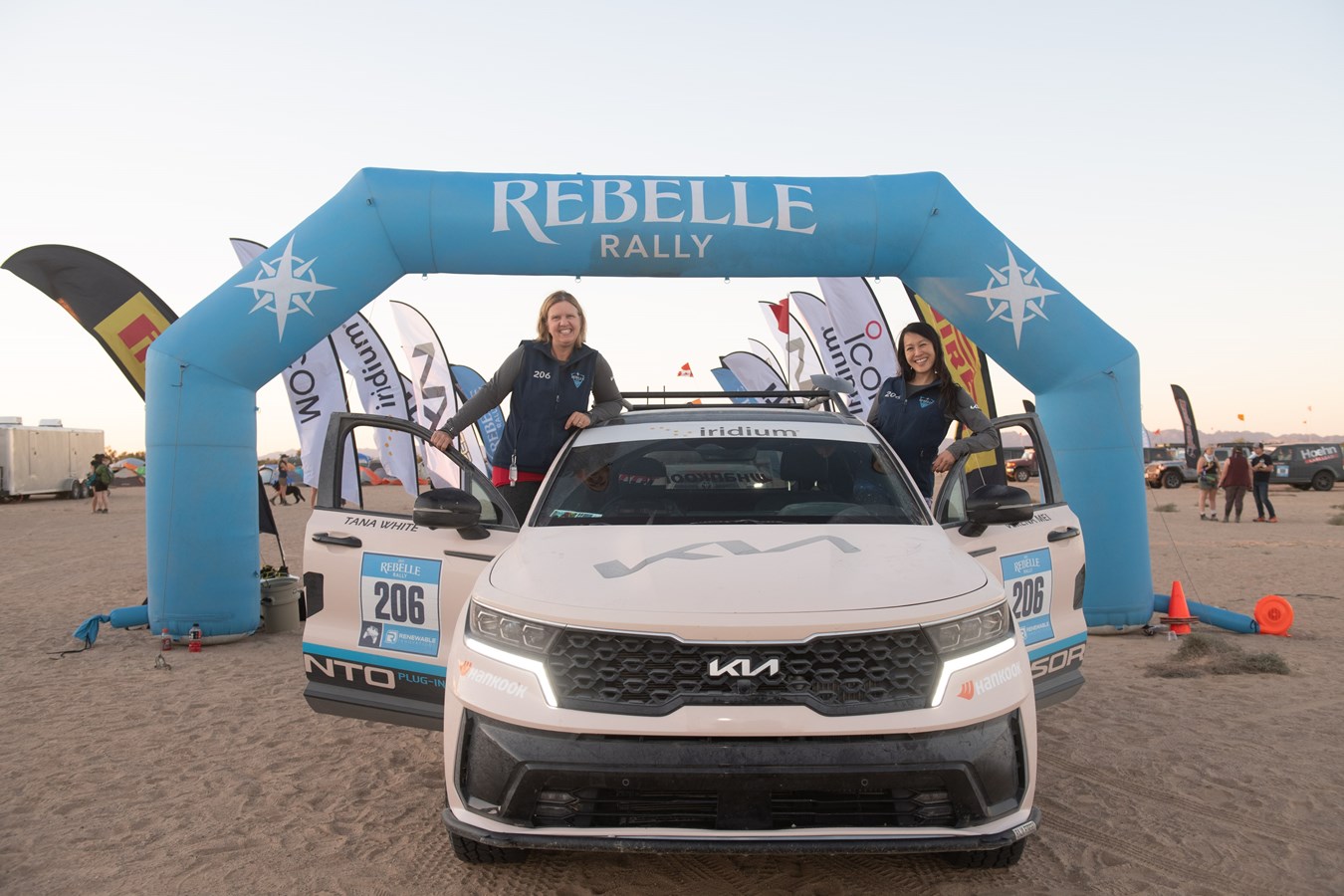 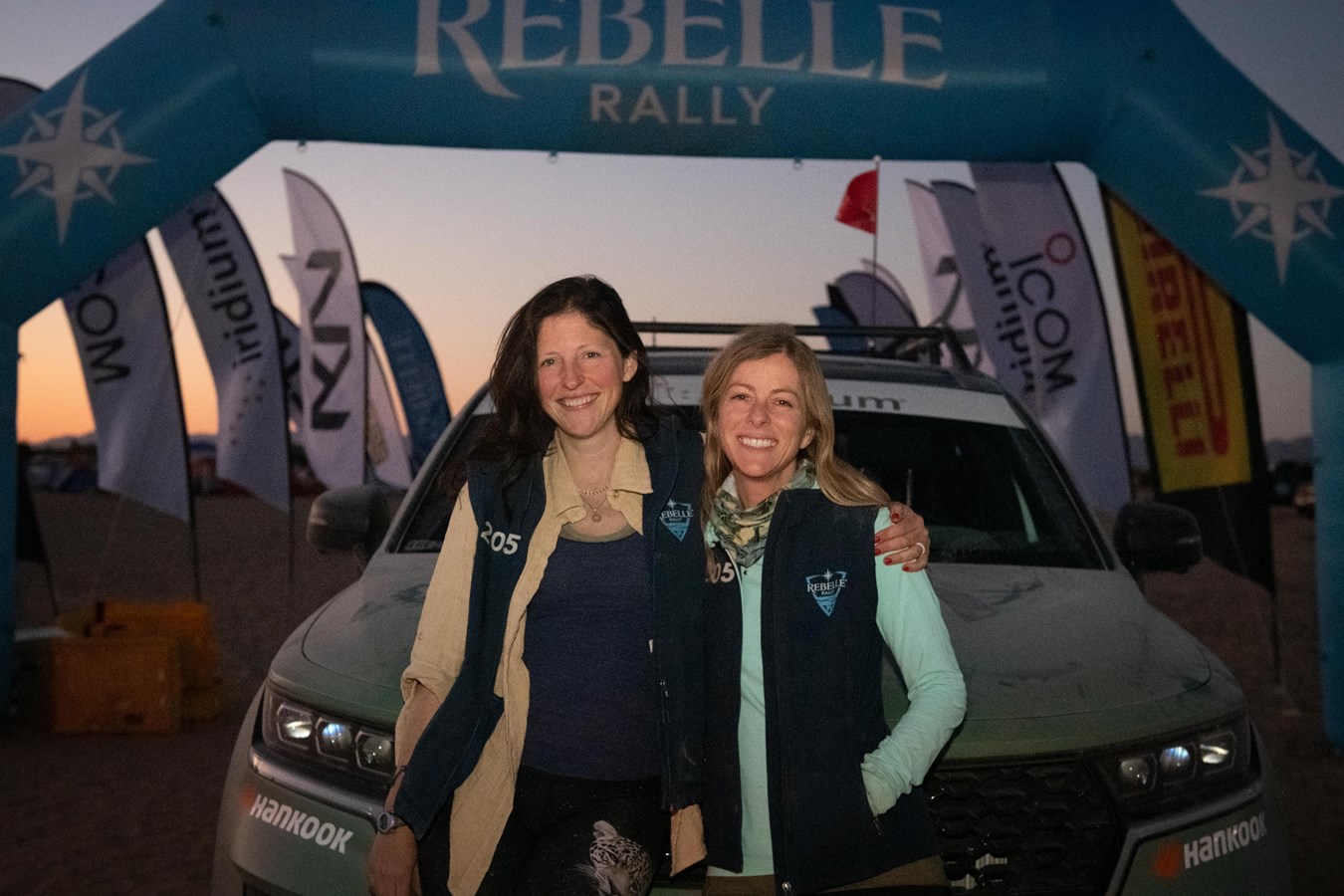 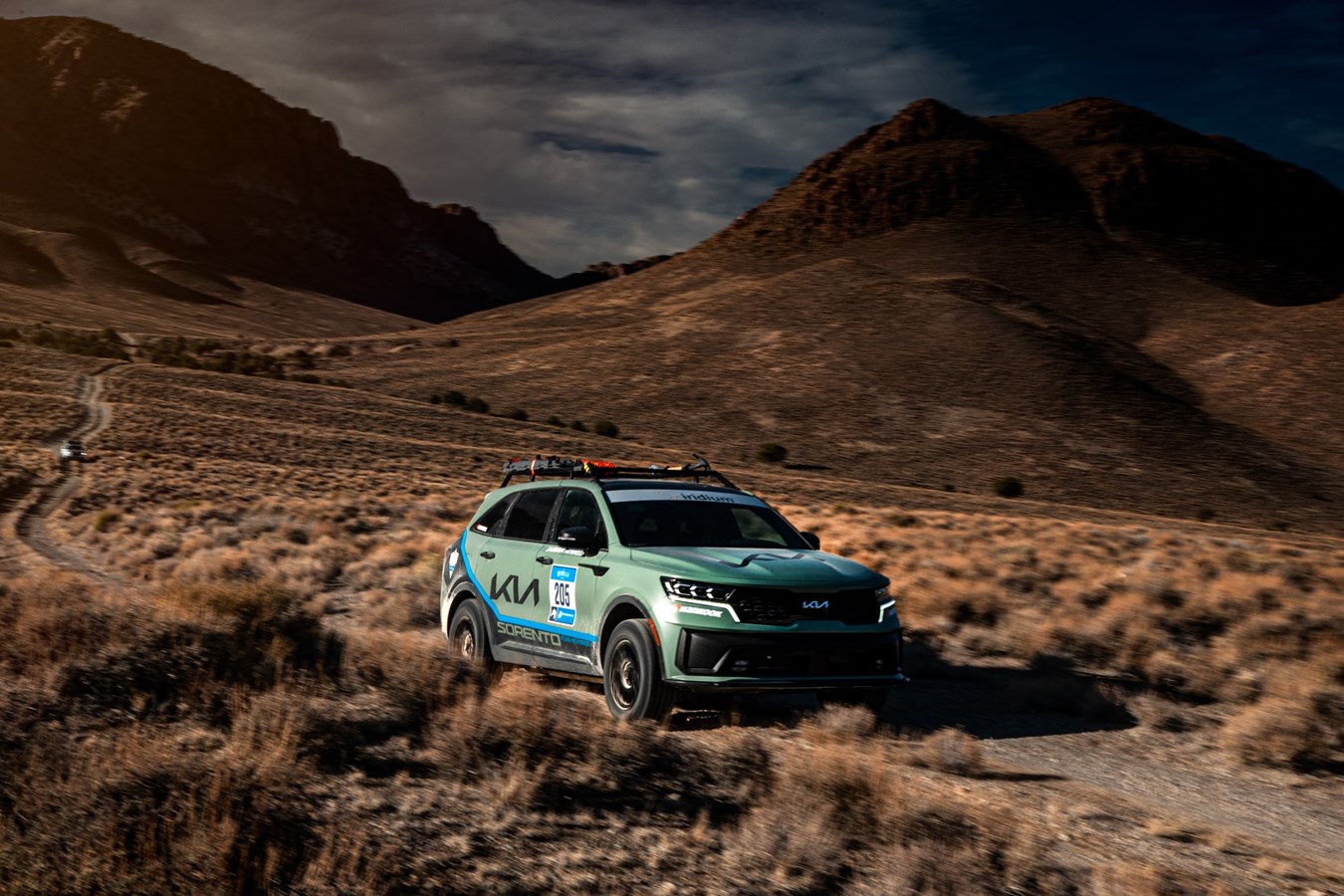 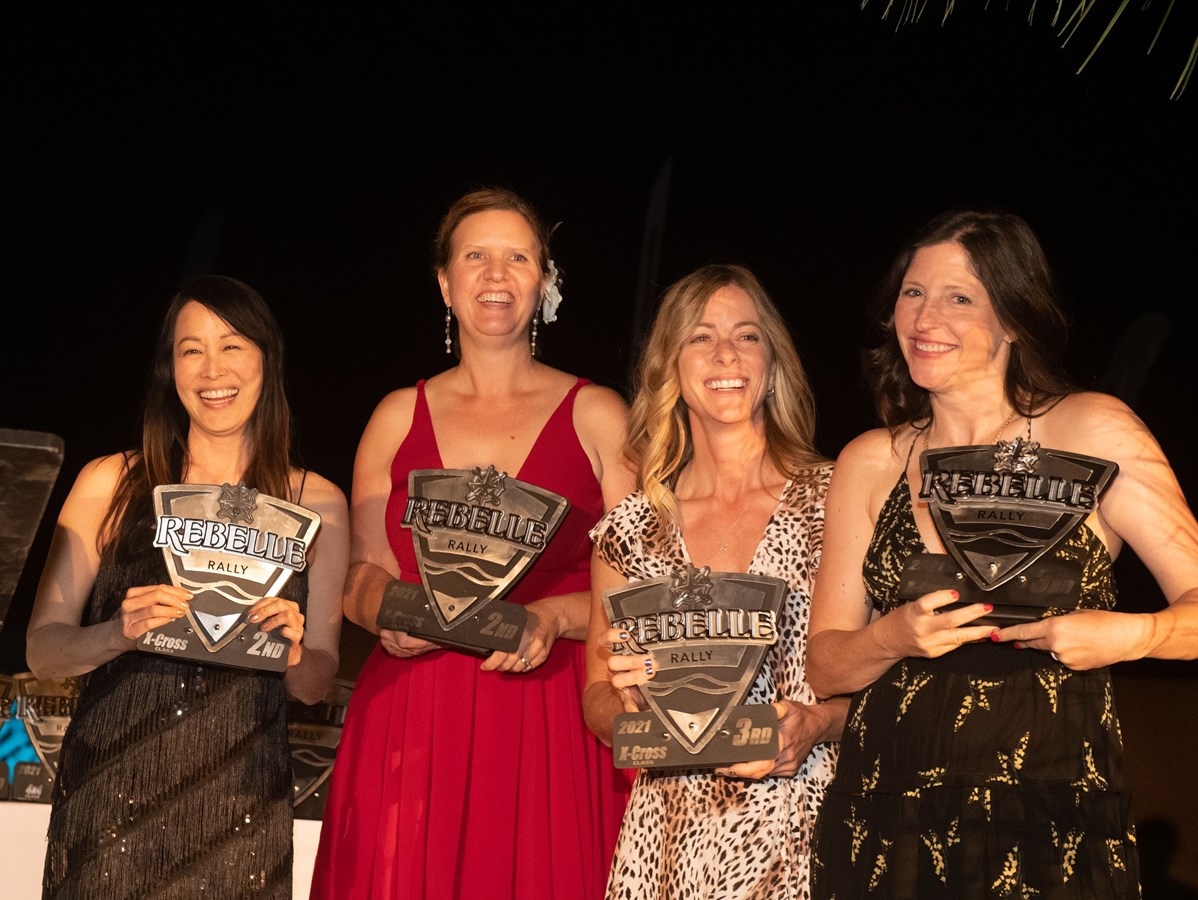 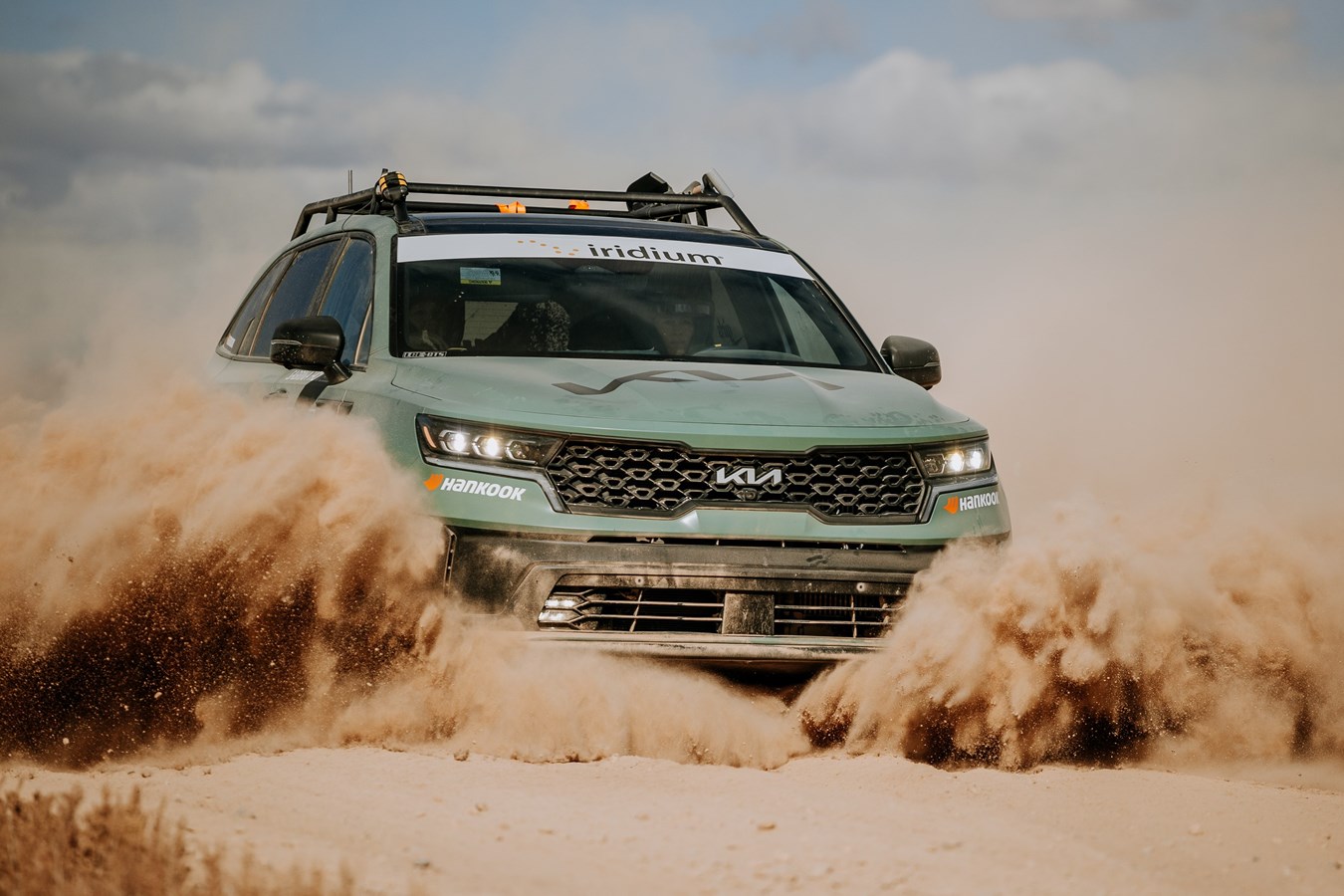 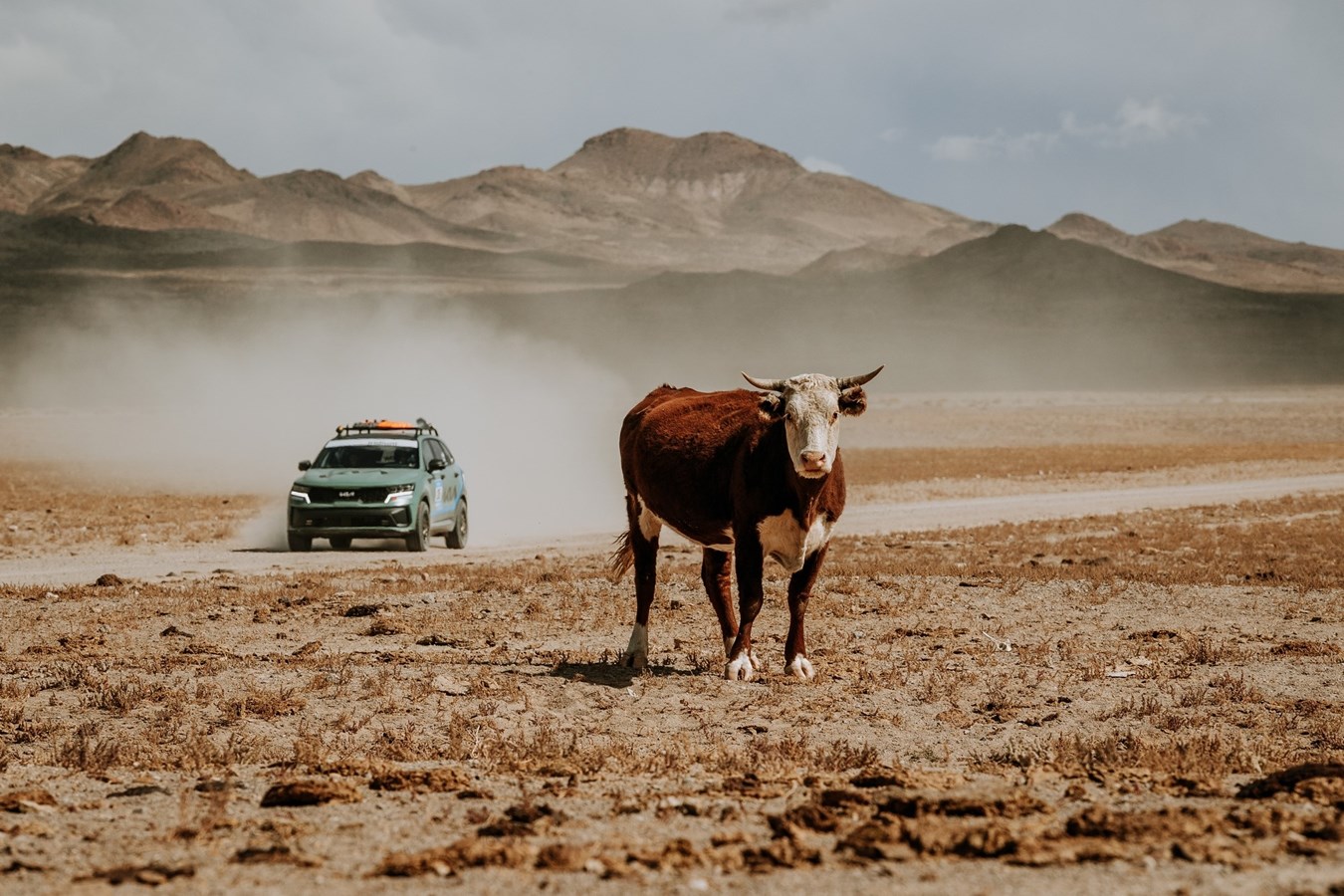