IRVINE, Calif., September 30, 2021 – Kia America today announced September sales of 52,906 units, led by Forte and Telluride models, which accelerated Kia to its best-ever third quarter sales in company history for a total of 177,014 units sold. This result has contributed to Kia’s highest ever sales performance for the first nine months of a calendar year – a total of 555,525 units – a nine-percent increase over the previous first three-quarter sales record of 491,764 units set in 2016.

In September, Kia sold 77-percent of available inventory and saw a marked increase in sales of its hybrid and battery-electric vehicles, with year-over-year sales up more than 81-percent. Telluride realized record September sales with 9,278 units and throughout the month anticipation for the all-new EV6 – Kia’s first dedicated battery electric vehicle – continued to grow with the model expected to arrive at dealerships in early 2022.

“Kia sales continued to break records and build upon the momentum seen since the start of the year, despite the ongoing supply chain issues facing the industry,” said Eric Watson, vice president, sales operations, Kia America. “Our record setting performance in Q3 has reinforced confidence that our positive sales trajectory will continue well into 2022.”

In addition to sales, last month saw a number of significant announcements coming from the brand, including: 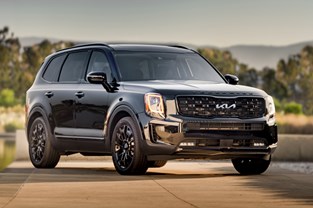 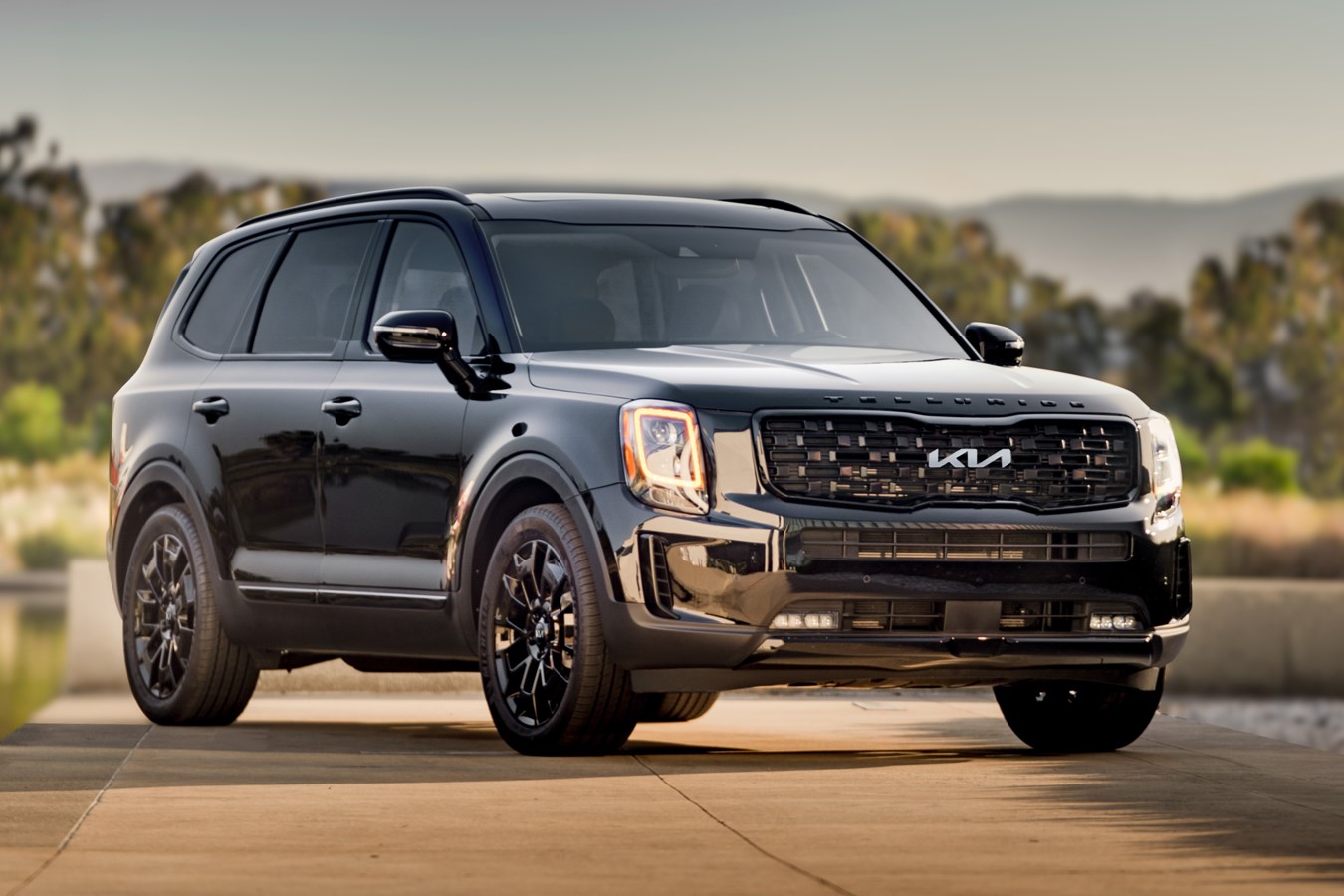