IRVINE, Calif., March 9, 2021 – The Kia Sorento and K5 have both been selected to the Top 10 for this year’s World Car of the Year (WCOTY) Awards. The nominations follow Kia’s big wins last year, as the Telluride was named ‘World Car of the Year’ and the Soul EV ‘World Urban Car.’

"Kia’s vehicles continue to earn acclaim for segment leadership, innovation and design, and this latest nomination is further proof of our position as a world-class brand,” said Sean Yoon, president and CEO, Kia Motors North America, Kia Motors America. “We are honored to be considered again for World Car of the Year and are all looking forward to the results next month.”

“Now in their 17th year, the World Car Awards were inaugurated to reflect the reality of the global marketplace and to recognize, reward and inspire excellence, leadership and innovation in a rapidly changing automotive industry on a global scale,” said Beth Rhind, co-founder and Executive Director at World Car Awards.

The winners of the World Car Awards will be announced April 20 and are decided by an independent international jury of 93 acclaimed automotive journalists from 28 countries around the world. 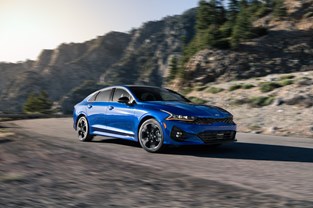 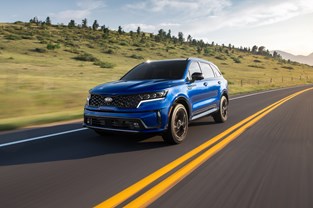 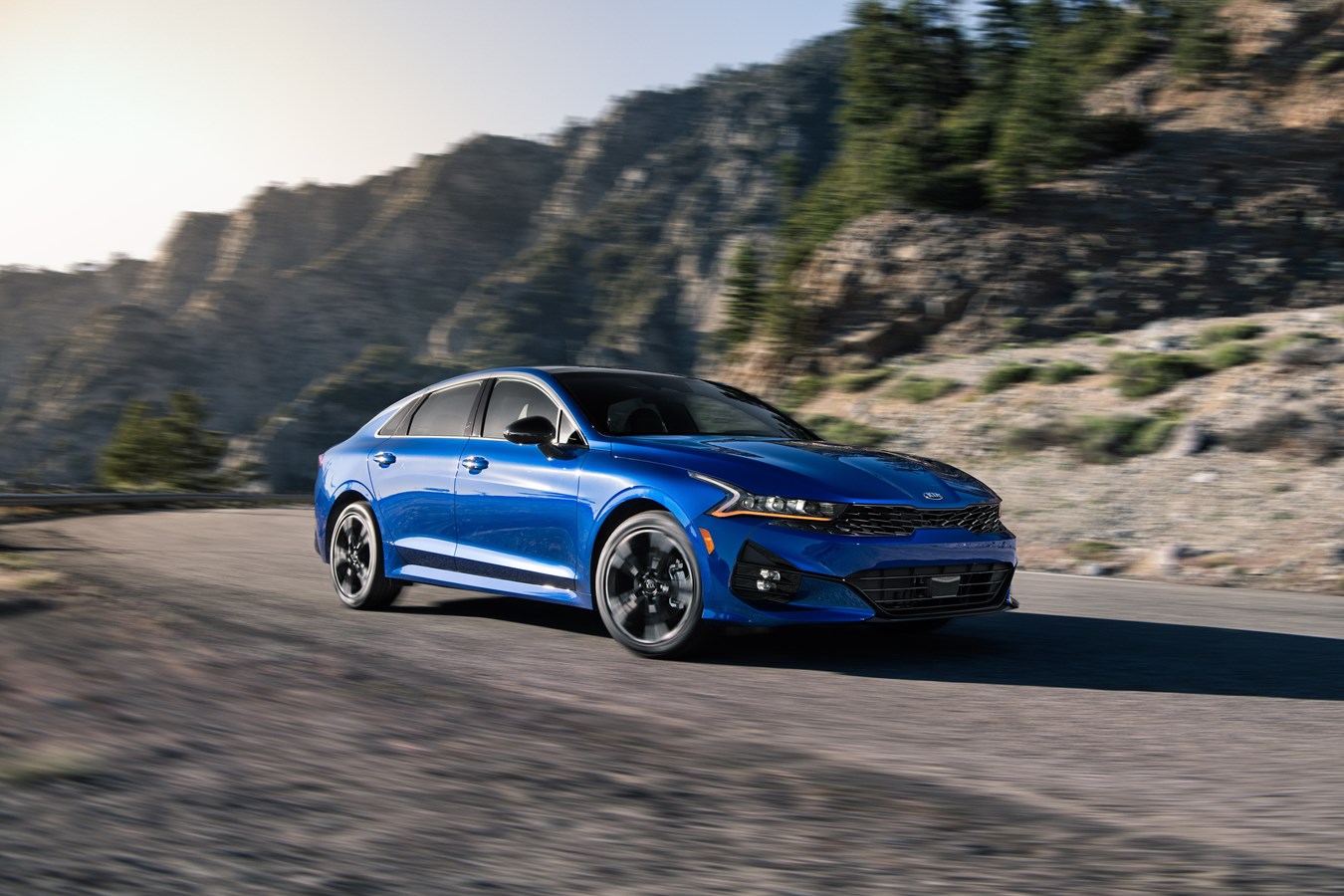 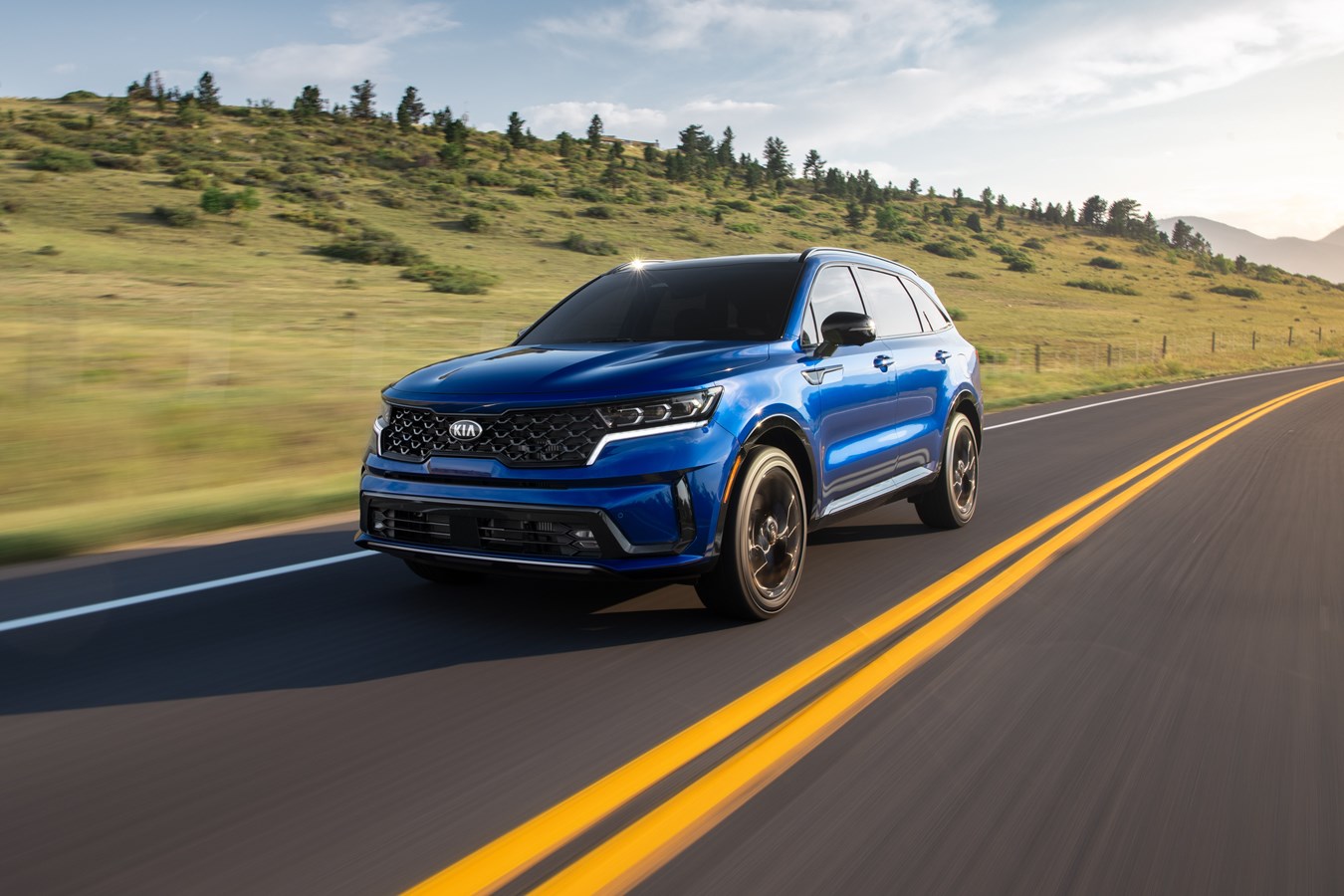