This is the latest in a string of design awards for Kia in recent years, with previous generations of both the Sorento and K5 also earning GOOD DESIGN Awards in 2015. Several other models in the Kia line-up, including the Telluride and Soul, have also received prizes from the organization previously.

Kia’s third-generation K5 is the brand’s one of the most powerful mid-size sedans to-date, offering drivers an inspired and technology-packed alternative to traditional rivals. Its exterior design is characterized by Kia’s hallmark ‘tiger nose’ grille and ‘heart beat’ daytime running lights, while its interior layout conveys a futuristic and high-tech appearance, aided by its 12-inch digital instrument cluster.

The all-new Kia Sorento redefines the successful design of previous generations of the SUV, while incorporating elegant and sophisticated new styling elements, with sharper lines, high-tech details and elongated exterior proportions. The ‘tiger-nose’ grille, displaying a wider shape which organically wraps around the integrated headlamps on each side, gives the new model a confident and mature presence. Inside, its attractive cabin also introduces premium-quality materials, cutting-edge infotainment technologies, and a stunning new design.

Celebrating its 70th anniversary, the GOOD DESIGN Awards program is one of the oldest design competitions in the world. Every year, the program selects a list of products and industry leaders in design and manufacturing that have chartered new directions for innovation and pushed the envelope for competitive products in the world marketplace.

Kia Motors (www.kia.com) is a maker of world-class quality vehicles for the young-at-heart.

Founded in 1944, Kia today sells around 3 million vehicles a year in over 190 countries, with 52,000 employees worldwide, annual revenues of over KRW 58 trillion (about US$50 billion) and manufacturing facilities in six countries. Kia is spearheading the transition to electric vehicles and pursuing mobility services to help tackle urban challenges around the world. The company's brand slogan – "The Power to Surprise" – represents Kia’s global commitment to surprise the world with exciting, inspiring experiences that go beyond expectations. 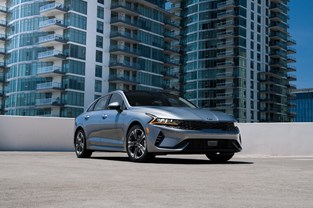 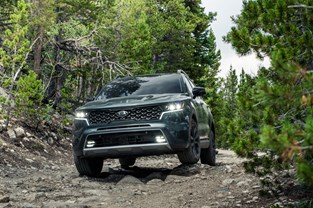 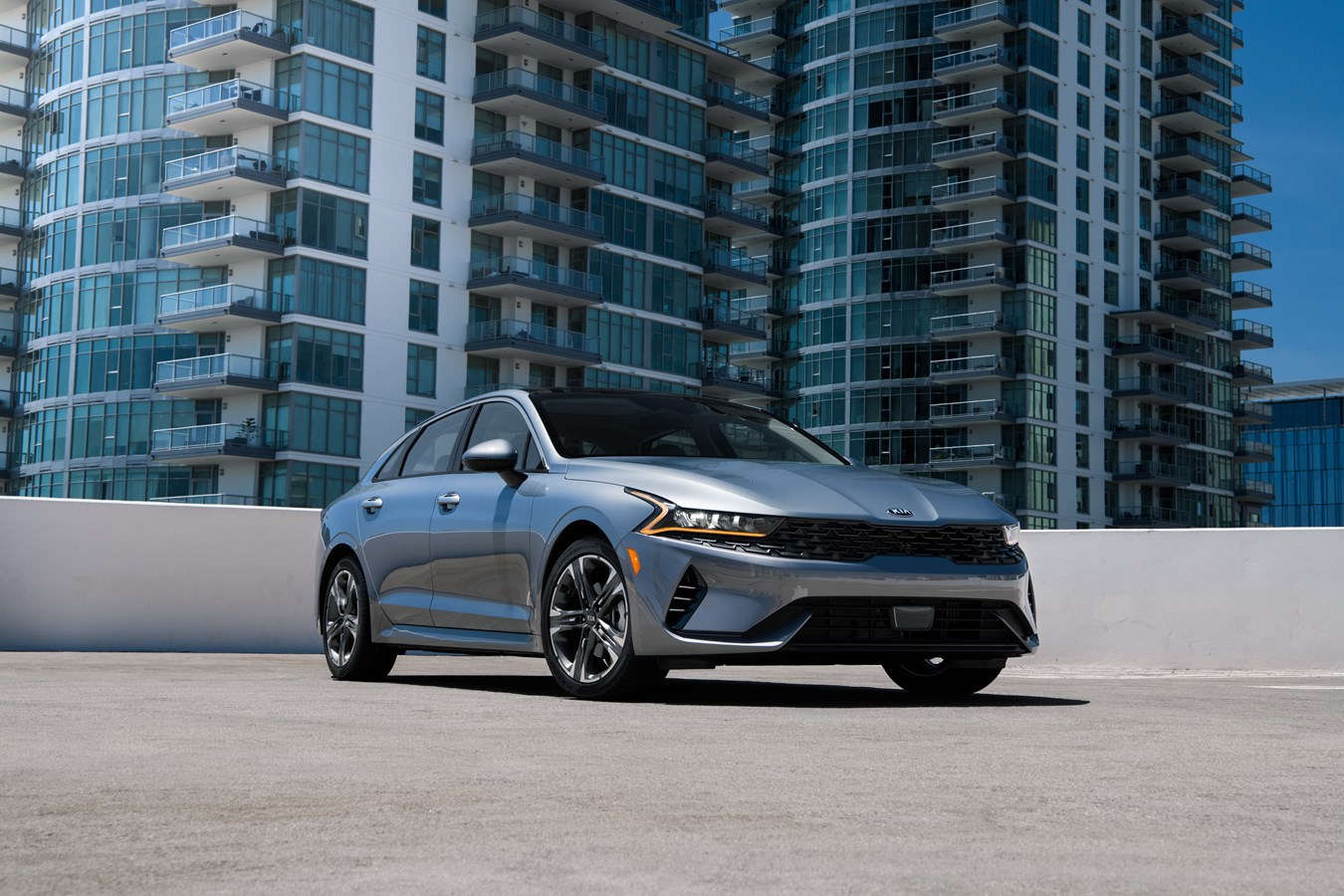 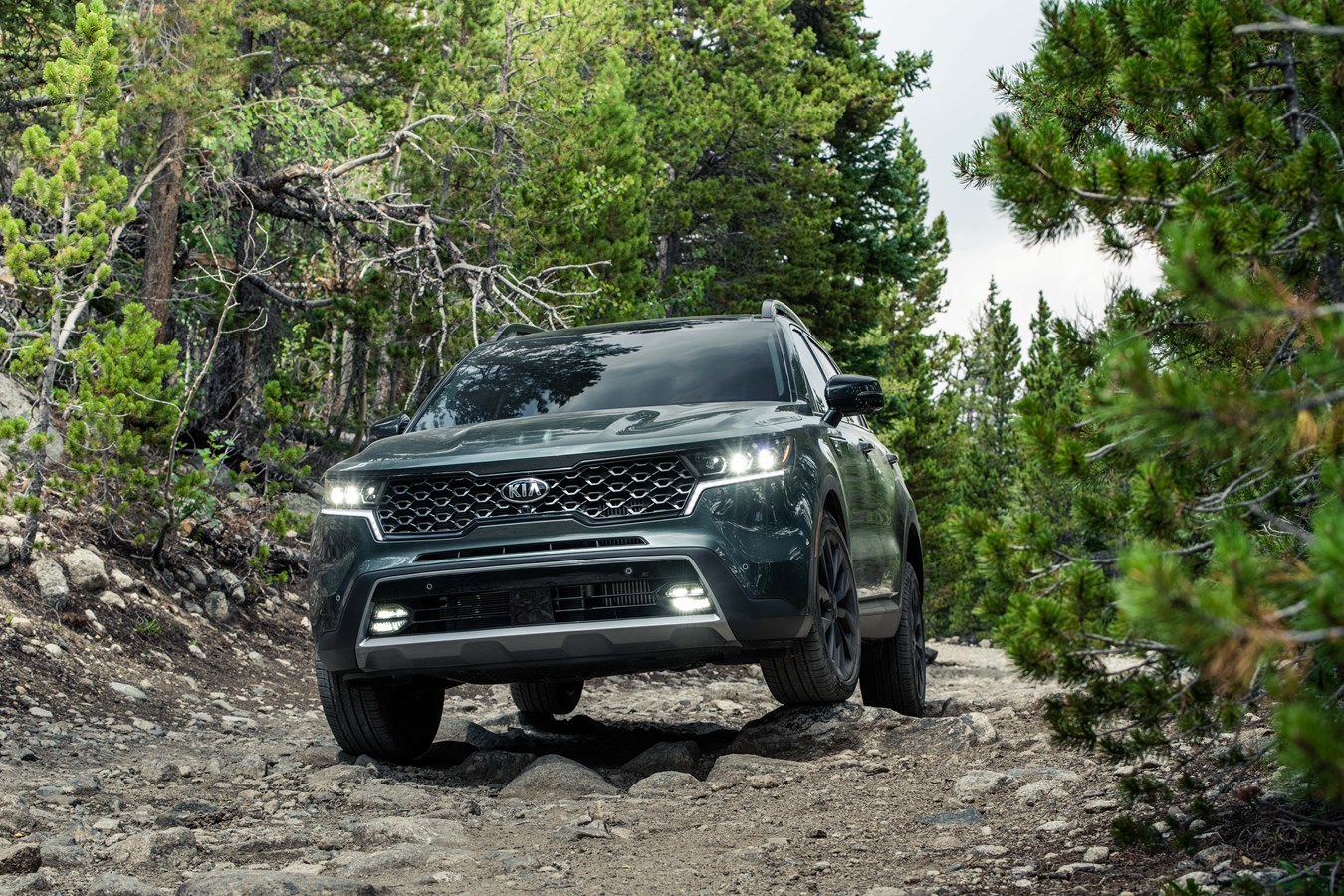