Kia Owners Reported Fewest Quality Issues Within the First 90 Days of Ownership in the U.S.

IRVINE, Calif., June 24, 2020 — Kia ranked number one in the industry1 today by J.D. Power in the 2020 U.S. Initial Quality Study (IQS), with a reported 136 problems per 100 vehicles. And for the sixth consecutive year, Kia is the number one mass-market automotive brand. “An exceptional run,” said Dave Sargent, Vice President, Automotive Quality, J.D. Power.

“Returning to number one in the industry and the top of J.D. Power’s U.S. Initial Quality Study among all mass-market brands for the sixth consecutive year is an enormous honor and a reminder to keep striving to be the best we can be,” said Sean Yoon, president & CEO, Kia Motors North America & Kia Motors America. “With 4 segment winners – and 4 additional models ranking among the top three in their respective segments – Kia’s ‘Give It Everything’ brand philosophy continues to bear fruit in the extremely competitive automotive market.”

The annual report analyzed responses from 87,282 respondents with regards to 189 vehicle series across 26 segments. Vehicles were evaluated on driving experience, engine and transmission performance and a broad range of quality issues reported by vehicle owners. 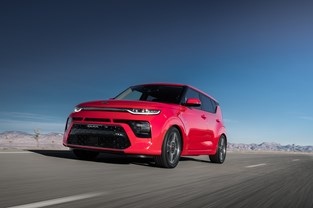 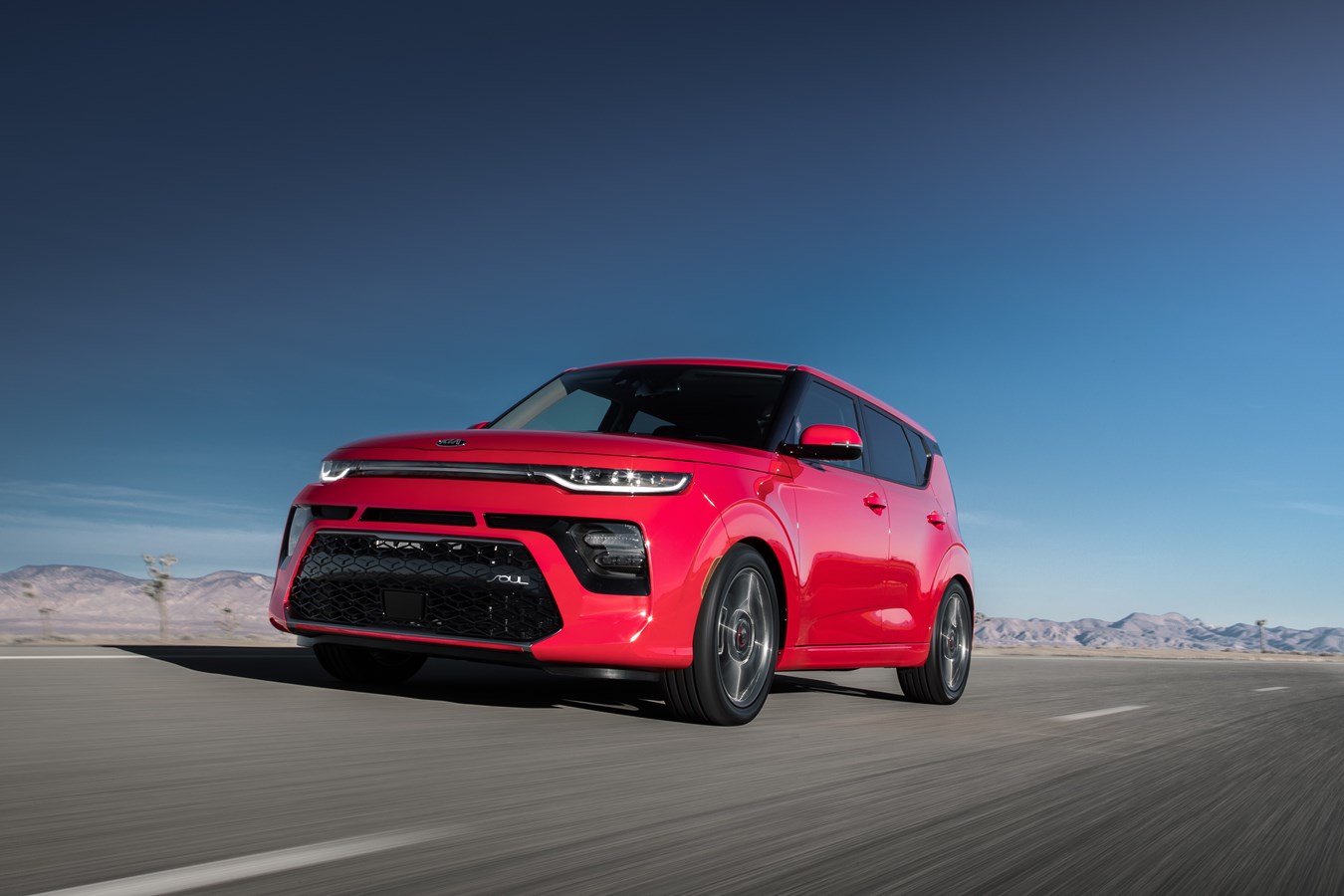