IRVINE, Calif., Feb. 13, 2020 – NBA fans from across the country converging on Chicago for the NBA All-Star Game will have the opportunity to participate in a full weekend of interactive activities presented by Kia Motors America, the Official Automotive Partner of the NBA.

Located in the Aon Grand Ballroom on Chicago’s iconic Navy Pier, the Kia NBA All-Star Arcade activation will run from Friday, February 14 - Sunday, February 16, and allow participants to virtually experience Kia’s “Give It Everything” journey – set on the road to pro basketball success – for themselves. In addition, NBA All-Star players are scheduled to appear at the location throughout the weekend offering fans the opportunity to meet their favorites in person.

The Kia NBA All-Star Arcade takes NBA fans on the journey to pro basketball stardom via a 24-second free-throw contest set against virtual backdrops ranging from pick-up games of one-on-one in the school yard, to dribbling down the professional court and beyond. Participating fans will have the chance to win NBA merchandise and even tickets to NBA All-Star events, including Sunday’s NBA All-Star Game. As participants sink free throws, the graphics and sounds will change along with accompanying level up graphics and messages encouraging fans to give it everything in order to get to the next level.  The Kia NBA All Star Arcade is open Friday through Sunday.

In addition to the Kia NBA All-Star Arcade activation, Kia’s newest SUV – the 2021 Seltos – will be on display at Chicago’s United Center to allow fans the opportunity to learn more about the new model and pose for pictures.

“NBA All-Star is a great opportunity for Kia to show our love for the game and for the fans who give it everything in terms of supporting and following their favorite teams and players,” said Russell Wager, director, marketing operations, Kia Motors America. “This is Kia’s 13th season in partnership with the NBA and we want to reward and thank our fans by providing them with a fun and interactive experience at the league’s signature event.”

Kia is the Official Automotive Partner of NBA All-Star 2020 and the title partner of Kia NBA Tip-Off, the Kia NBA Performance Awards and the Kia NBA All-Star Game MVP. In addition, 2020 marks the fifth consecutive year the Kia logo will appear on the NBA All-Star uniform jerseys via a special patch on the upper left chest. 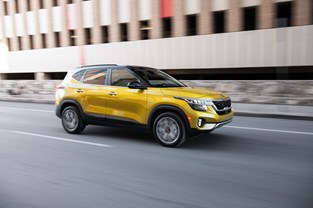 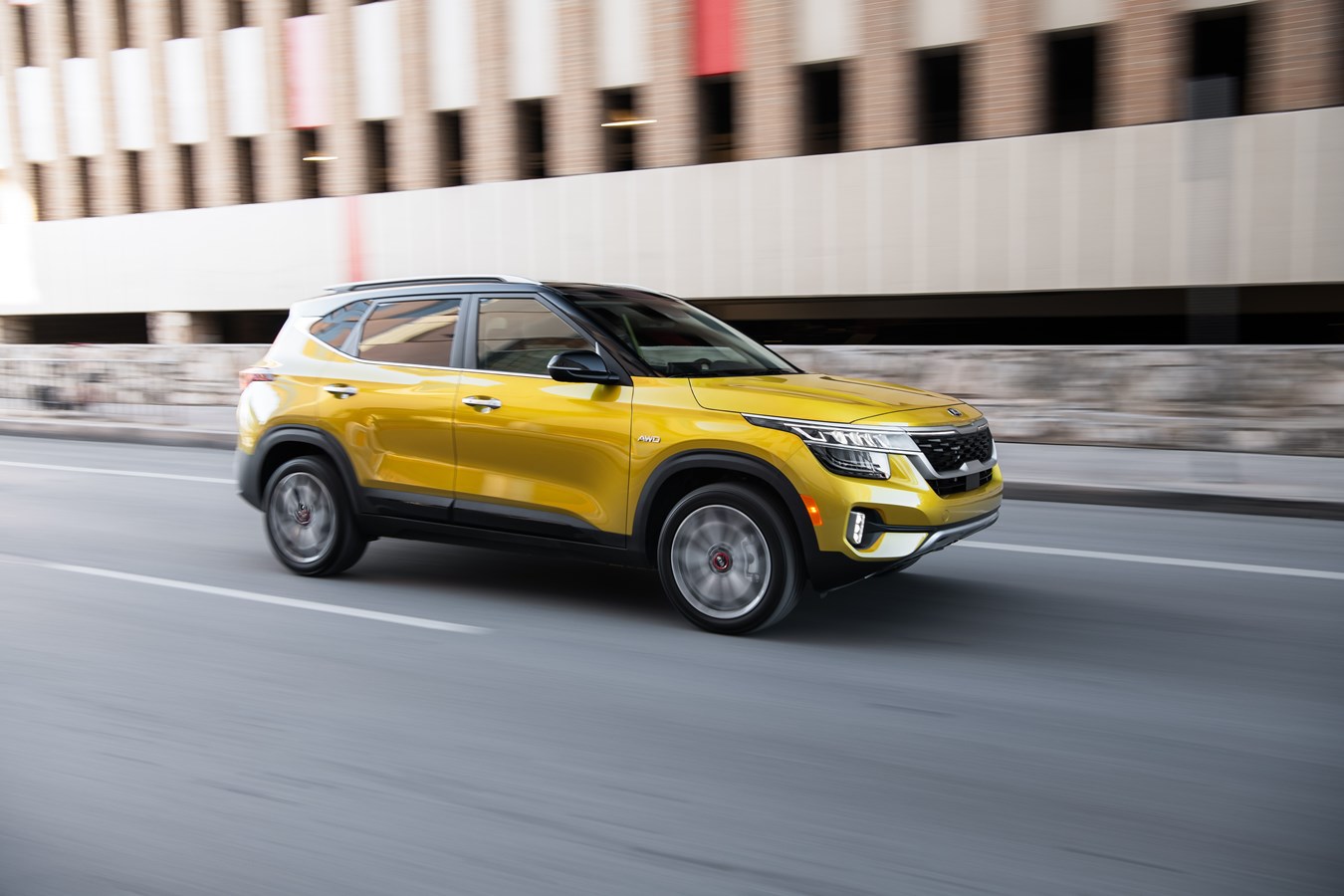