IRVINE, Calif., January 3, 2020 – Kia Motors America today announced December sales of 51,229 units, an 8-percent increase over the same period last year. Kia sold 615,338 units in 2019, up 4.4-percent over last year and the third-best yearly sales performance in company history.  Notably, Kia retail sales were up 7.4-percent in a down market, while fleet sales were at their lowest volume since 2014.

The unprecedented consumer interest in Telluride boosted Kia’s sales and demand for the model continues to outpace supply more than 11 months after its introduction. In addition, the ever-popular Sportage SUV posted best-ever annual sales for the second year in a row.

In terms of key awards and accolades, Telluride was named the “2020 SUV of the Year” by Motor Trend magazine and was also named a “Best Buy” on KBB.com. Telluride was also one of Car and Driver magazine’s “10Best” Models of 2019 and is a finalist for the coveted North American Utility Vehicle of The Year Award (NACOTY).  And thanks to a robust SUV model lineup, Kia was also named “Best SUV Brand” by U.S. News & World Report.

“This past year was truly historic for the Kia brand. The automotive market is constricting, yet Kia’s retail sales are up and our fleet sales are at their lowest point since 2014,” noted Bill Peffer, vice president, sales operations, Kia Motors America. “Telluride captured consumer attention, but our entire world-class model lineup kept consumers interested in the brand and propelled Kia’s sales  growth. We look forward to continuing this momentum into the New Year starting with the all-new 2021 Seltos SUV going on sale during the first quarter.” 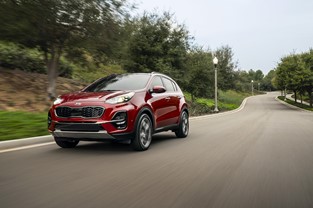 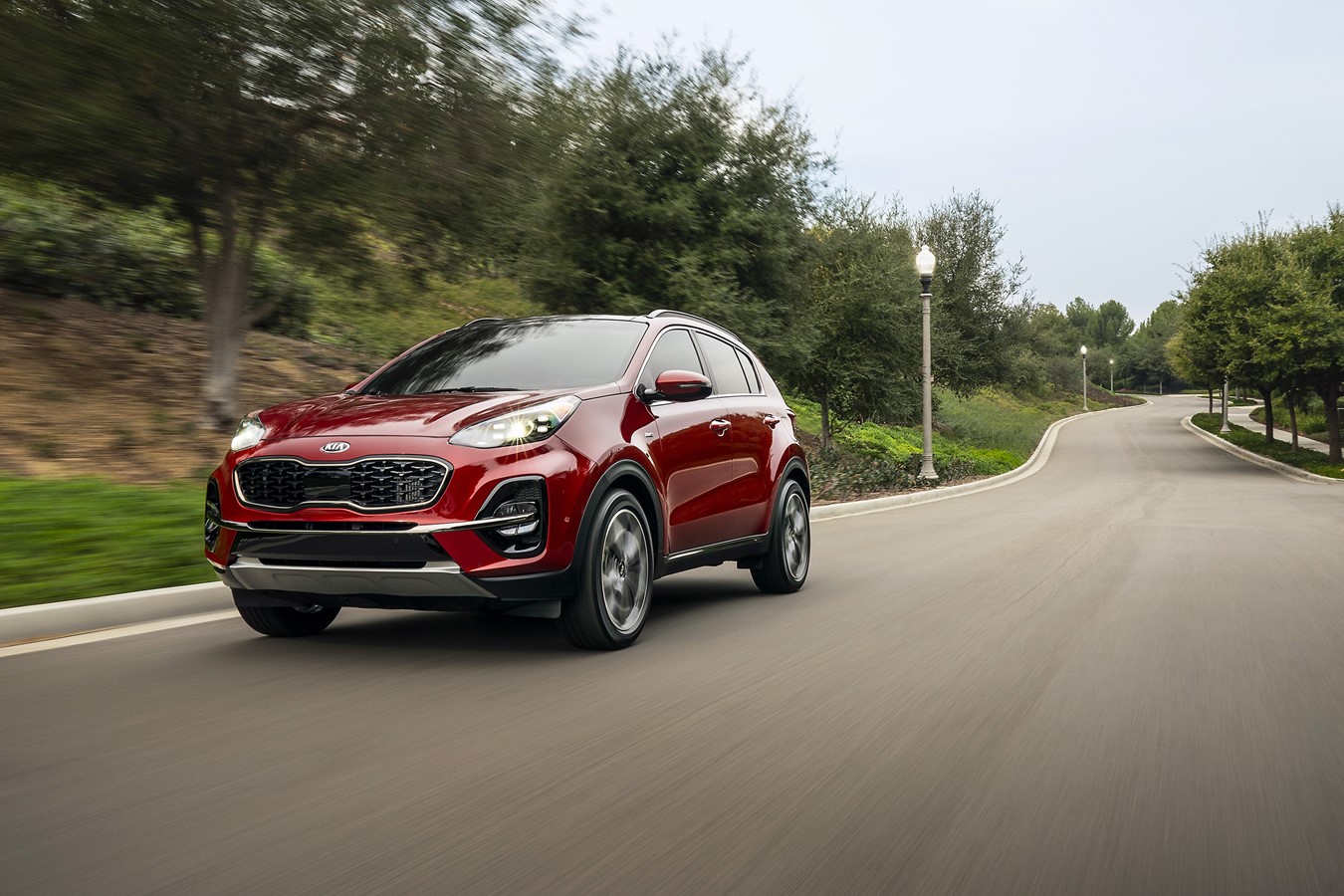