“On the strength of best-ever monthly sales for Telluride and the strongest November sales performance for Sportage, Kia continues to grow in a down market,” said Bill Peffer, vice president, sales operations, Kia Motors America. “With the Telluride racking up awards and the all-new Seltos SUV arriving in a few short months, we expect Kia’s momentum to continue well into the new year.” 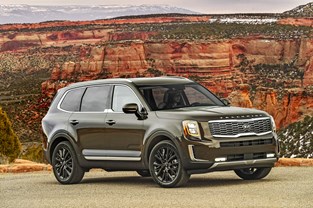 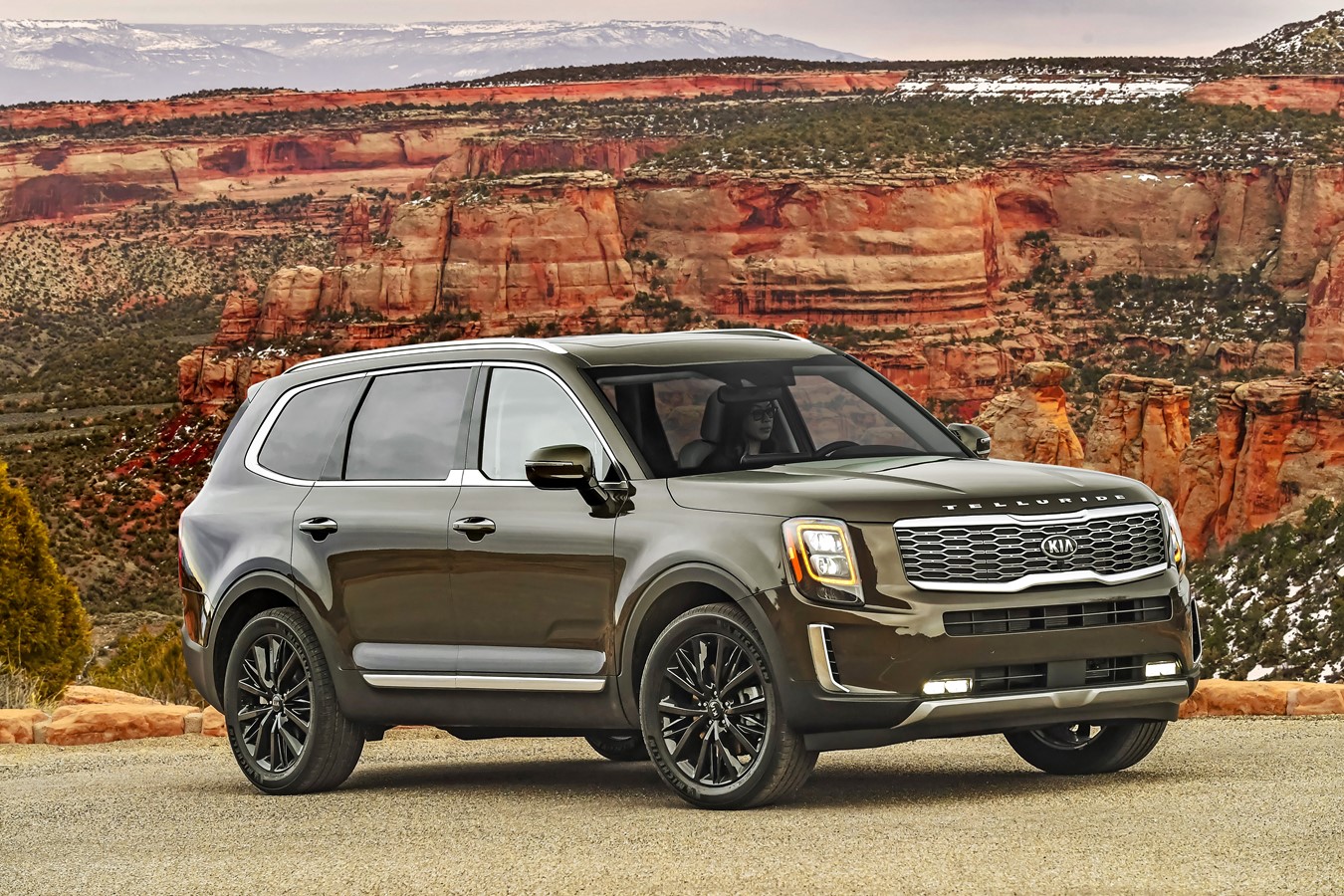