“The Seltos is an exciting addition Kia’s tough and rugged lineup of Kia SUVs,” said Michael Cole, president, KMA. “But the Kia brand is always looking toward the future and we are eager to show what may wait just around the corner. These new concepts are meant to get the creative juices flowing and illustrate what the ultimate Seltos could be.”

While the production Seltos is planned to go on-sale in the first quarter of 2020, there are currently no plans to produce either concept. But it is worthy to mention that Kia said the same about the GT Concept and the Telluride Concept, both of which eventually found their way onto driveways across America in the form of the Stinger sport sedan and Telluride SUV.

Small SUVs are perfect for city slickers. But even urbanites like to occasionally take the road less traveled and that’s what the Trail Attack Concept is all about. The custom two-tone paint scheme evokes a stirring desert sunset and the eight ultra-bright Hella auxiliary lights mounted on the front bumper and roof light up the night once the sun dips below the dunes.

The city can often feel as rough and tumble as the most challenging off-road trail and the Urban Concept is the perfect companion for such mean streets. Inspired by the imposing glass and steel skyscrapers of New York, Los Angeles and San Francisco, the Urban Concept’s custom slate gray paint scheme is highlighted by a gloss-black roof panel for a splash of stark modernity.

Fear of potholes become a thing of the past with the custom 2-inch lift, which also helps to raise the seating position and offer a better vantage point around the snarled city traffic all too common these days. Electronically controlled AWD with torque vectoring puts power through the 17x8-inch alloy wheels where it’s needed most: to the tire with optimum traction. Resting below the custom hood complete with integrated intake is the same powerplant found in the Trail Attack Concept, offering authoritative acceleration away from stoplights… instead of scorpions.

Up top, four high-powered Hella auxiliary lights cut through low-hanging city fog and the custom fabricated roof rack will hold all the extra stuff any apartment dweller can amass. Already packed with high-tech features, including a 10.25-inch touchscreen, navigation, and backup camera, the interior has been left to already impressive production standards.

Press Release Information Accuracy Disclaimer
Information posted in press releases on the Kia Media website was accurate at the time of posting but may be superseded by subsequent releases or other information.
29 Photos 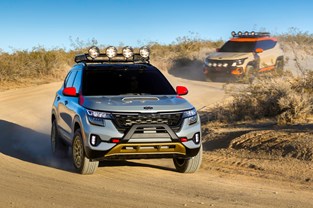 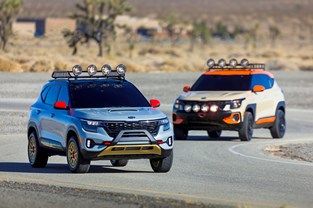 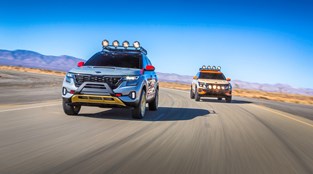 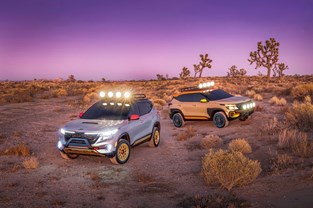 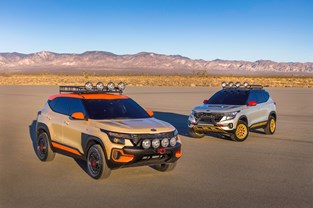 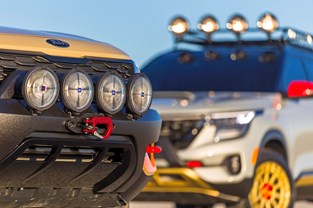 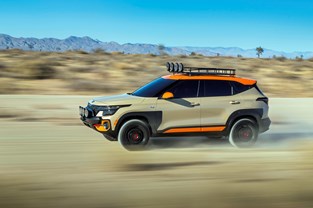 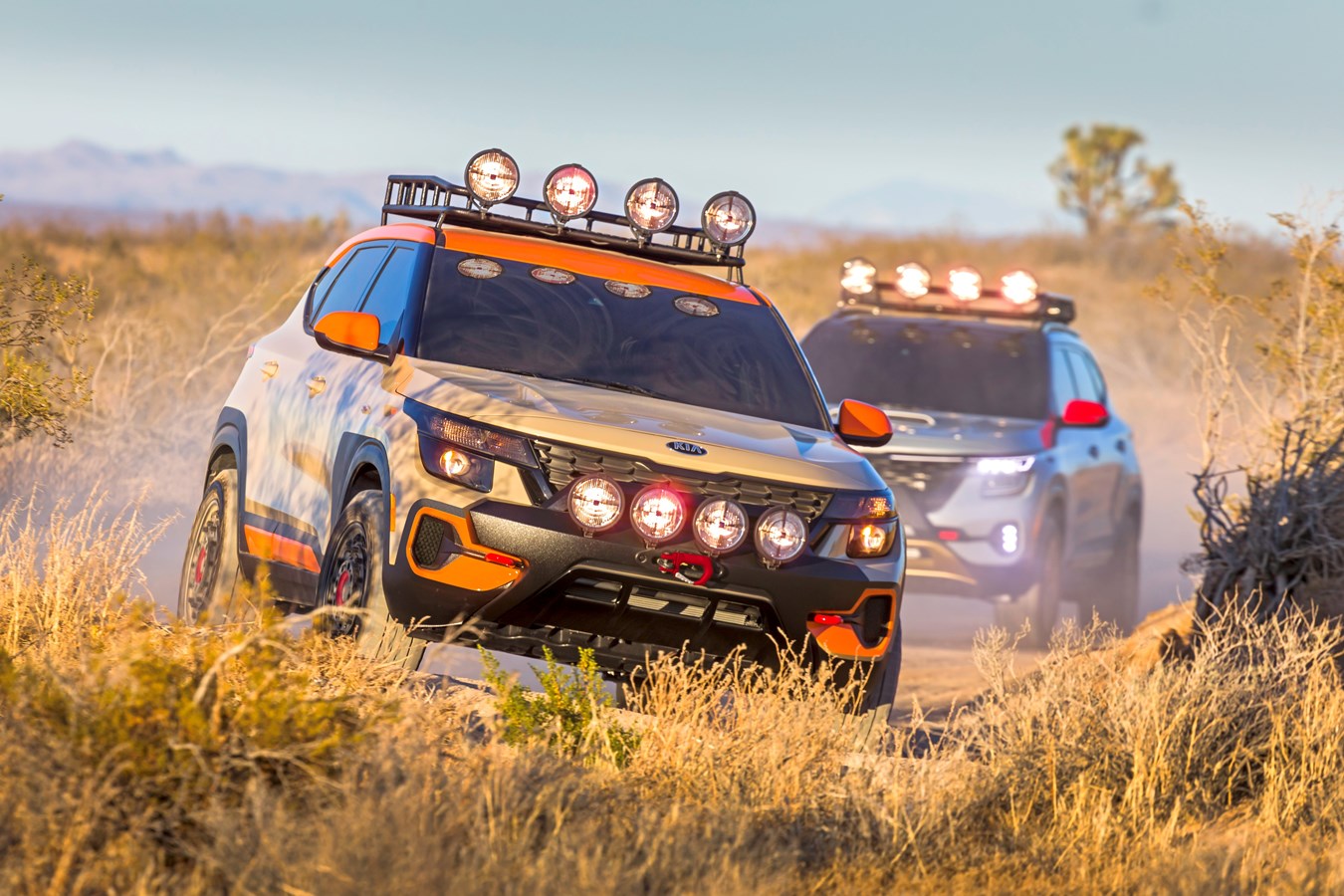 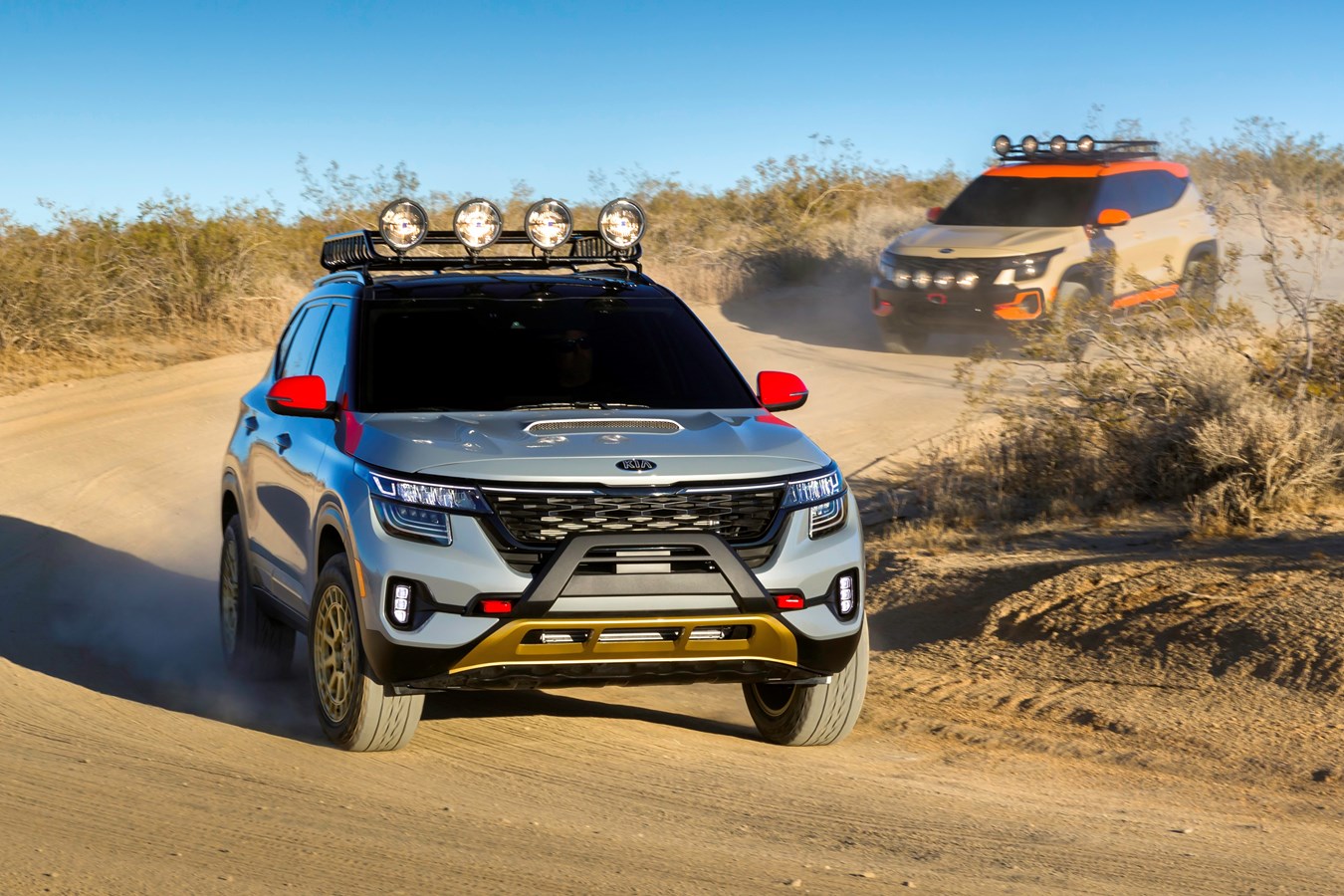 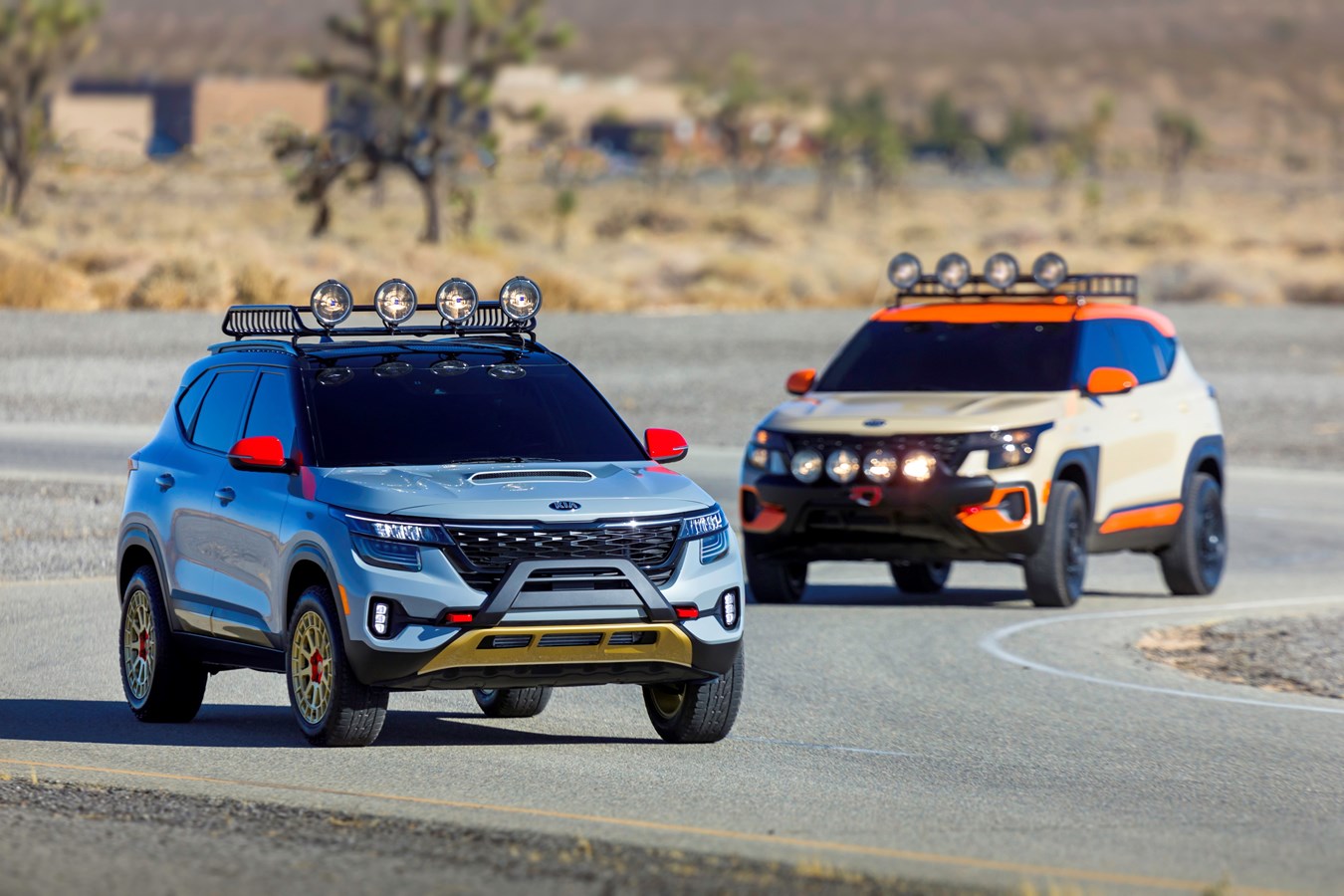 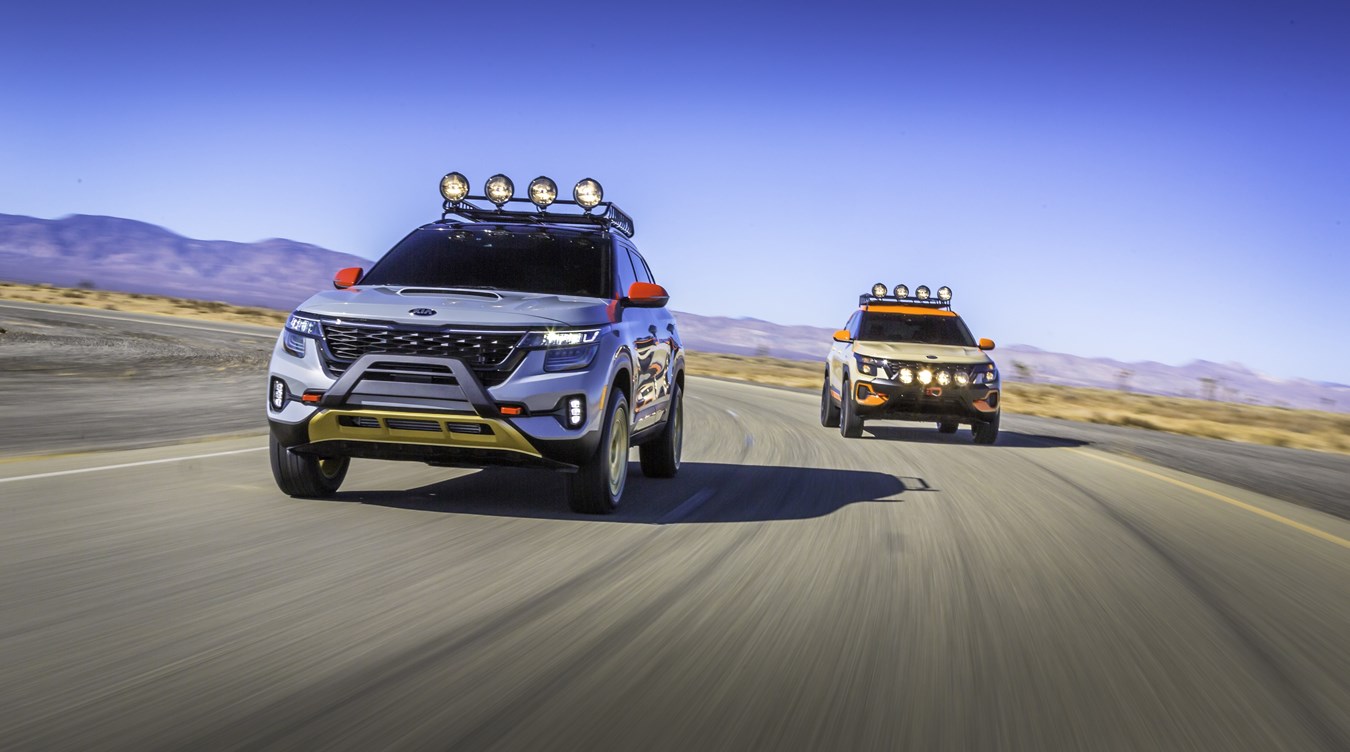 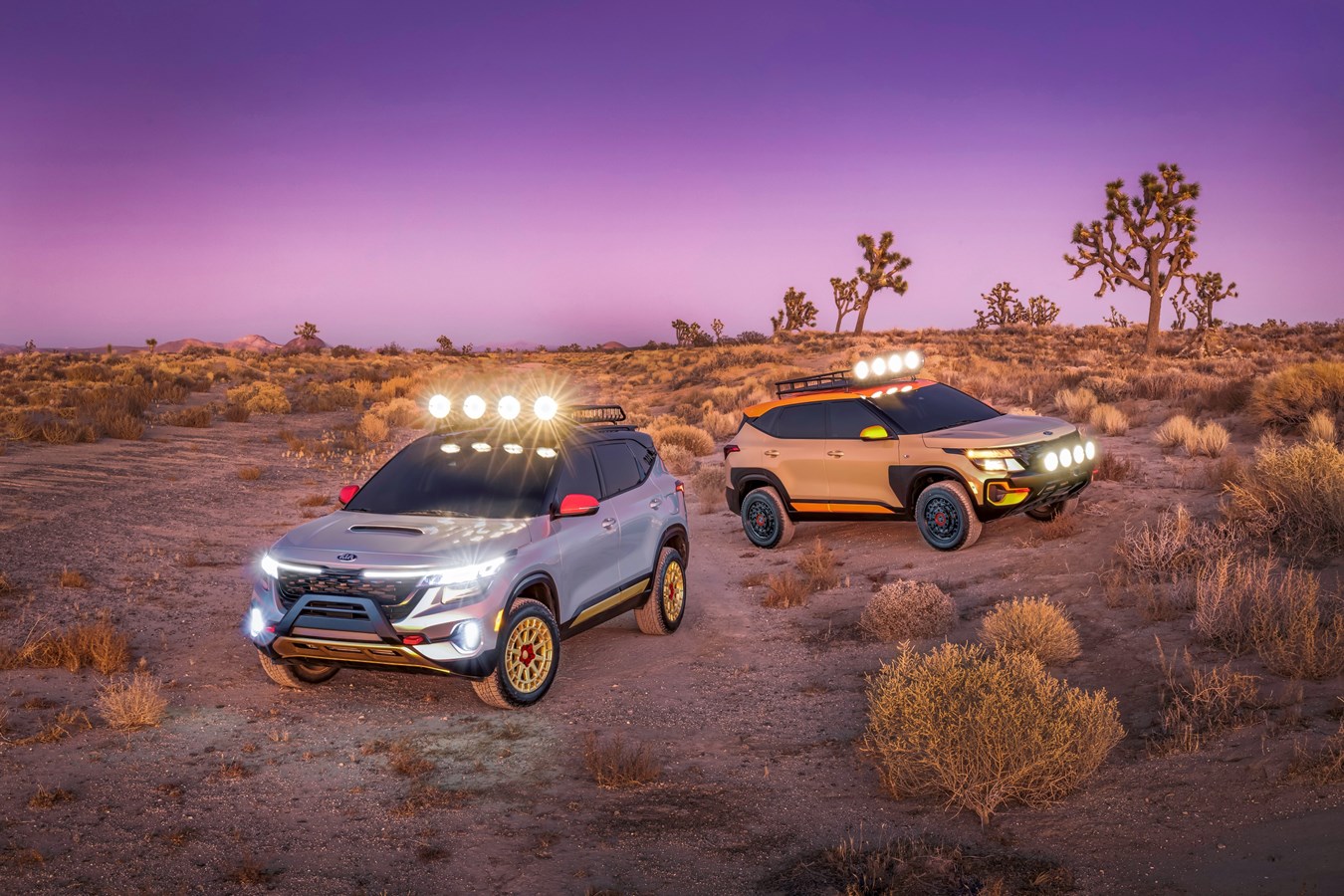 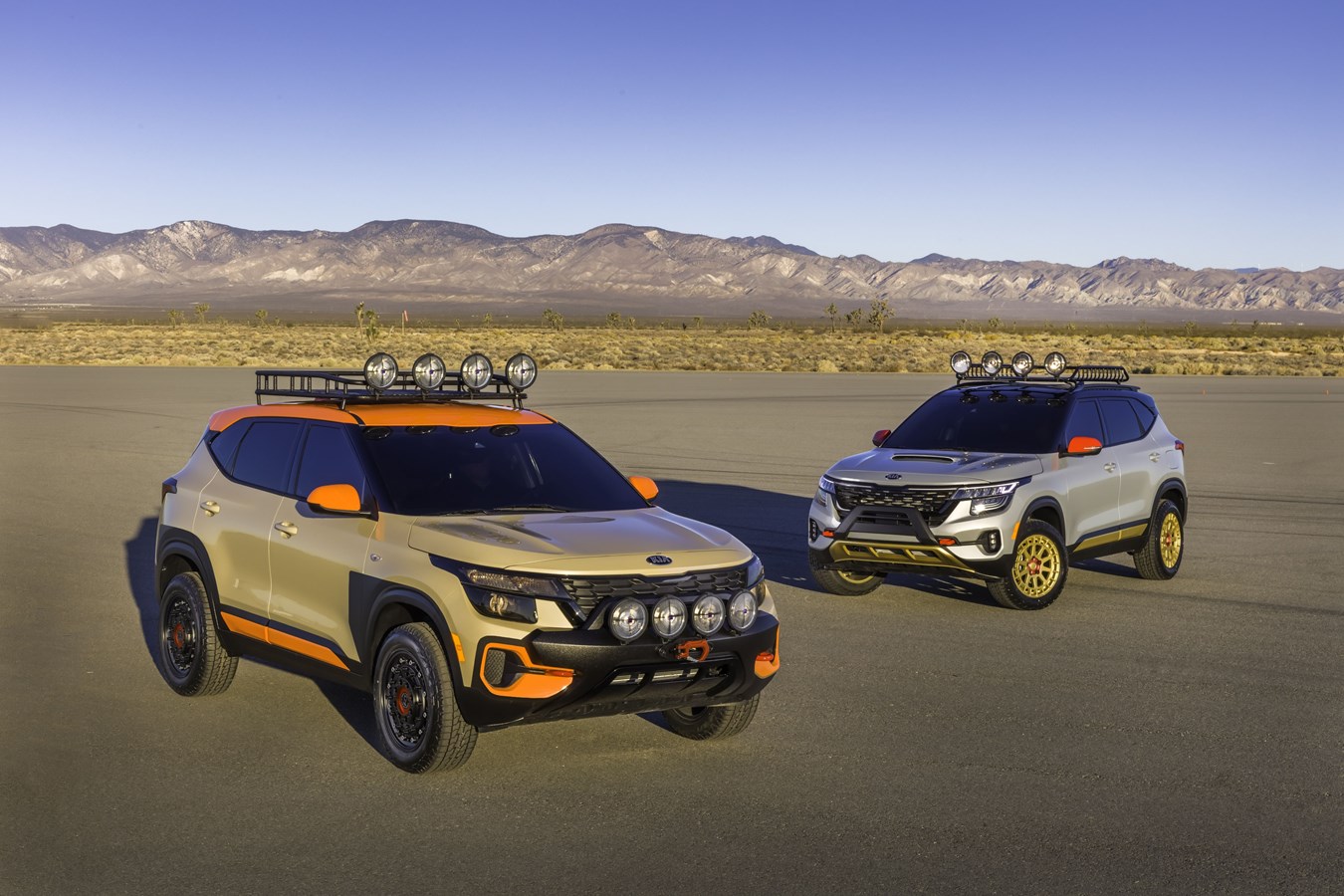 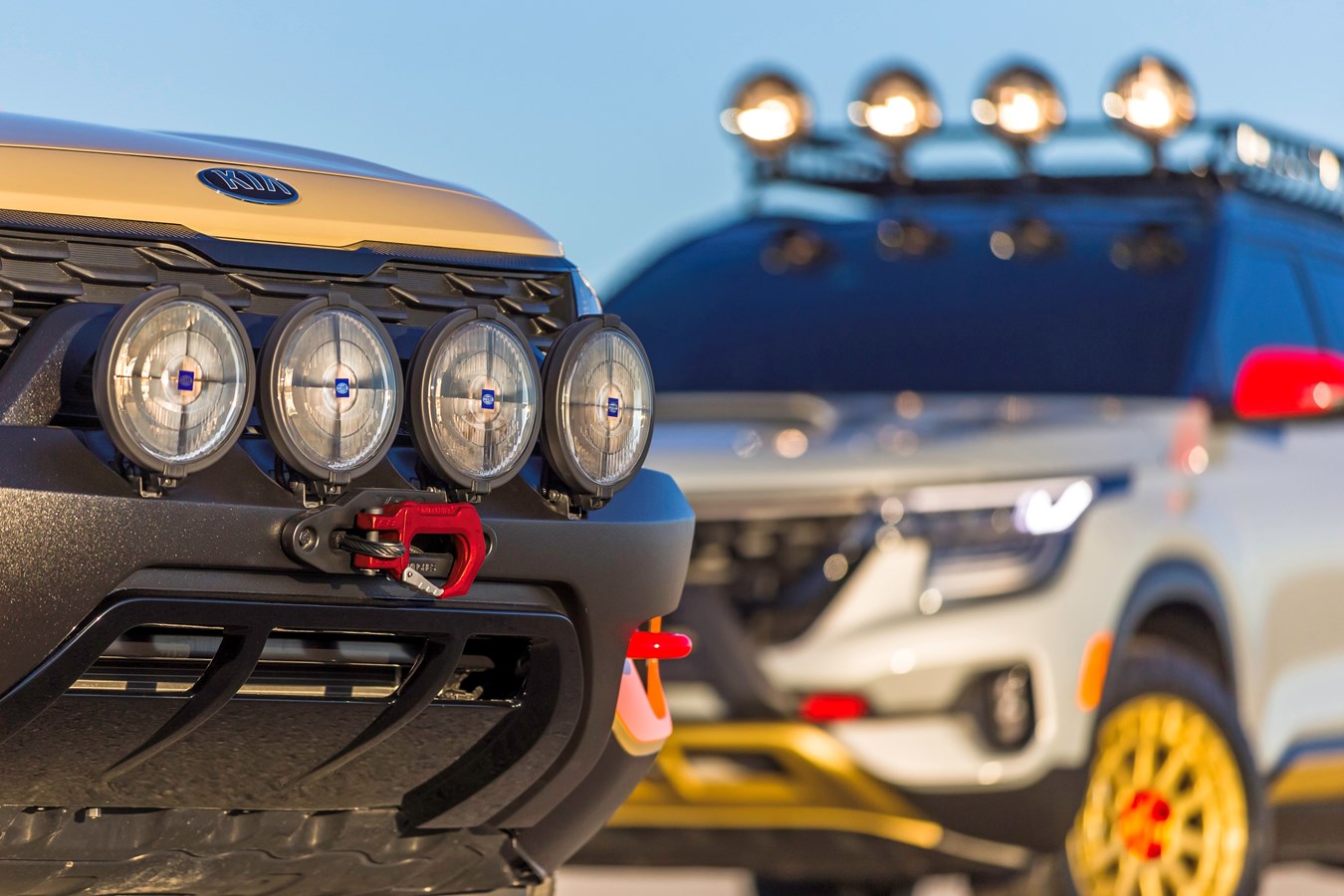 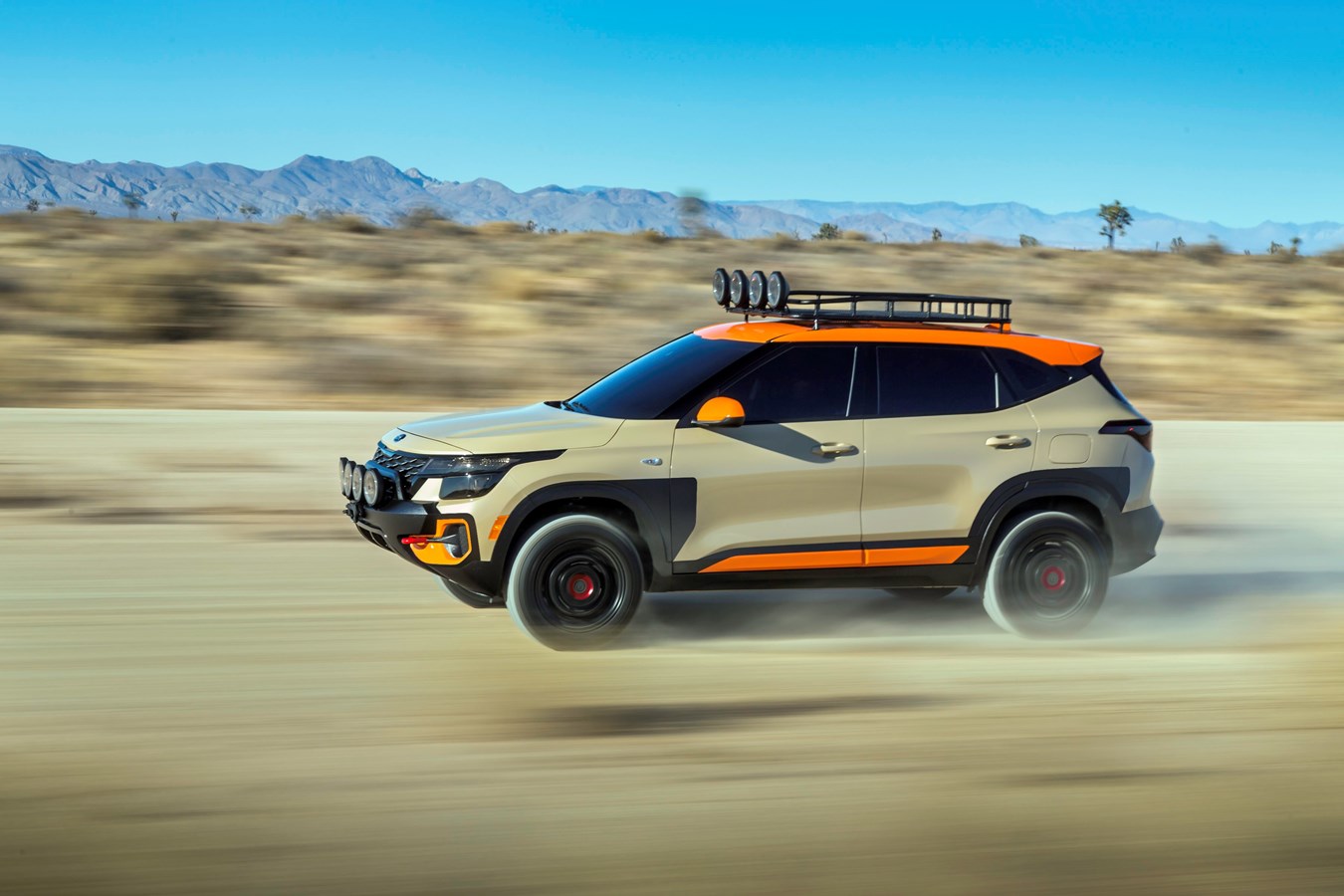