IRVINE, Calif., Feb. 8, 2019 – For the third consecutive year, the Kia Soul and Sorento were named segment winners by U.S. News & World Report for the Best Cars for the Money awards. In addition to the three-peat winners, the Stinger also earned an award in its first-ever win in a luxury class. U.S. News recognized vehicles across 14 categories that provide consumers with the best combination of quality and value, naming Soul the Best Compact Car for the Money, Sorento the Best 3-Row SUV for the Money, and Stinger as the Best Luxury Small Car for the Money.

“We’re honored that U.S. News once again named the Soul and Sorento winners within their respective categories for the third year in a row,” said Orth Hedrick, Director of Car Planning and Telematics, Kia Motors America (KMA). “In addition to the win for the high-performance Stinger, this is just another piece of evidence that demonstrates our commitment to making world-class vehicles with exceptional value that continues to be unmatched.”

The U.S. News & World Report rankings compare cars on the basis of safety, reliability and a consensus of industry experts' opinions, along with value – which is measured by a combination of a vehicle's estimated five-year total cost of ownership and the average price paid for the vehicle at the time the awards are published.

“Kia not only gives buyers plenty of high quality models to choose from, but the brand also backs them with one of the longest powertrain warranties in the industry,” said Jamie Page Deaton, executive editor of U.S. News & World Report. “In our analysis, that warranty works to significantly reduce estimated five-year ownership costs, making the winning Kia models excellent long-term values."

The Sorento’s excellent U.S. News & World Report Rankings and upscale cabin helped it take the win, while the Soul’s spacious interior and abundance of standard features were just some of the factors that helped it take the lead. After being eligible since it first went on sale in Fall of 2017, the Stinger quickly became a favorite among the judges.

“The Stinger has a potent engine lineup and lively handling, as well as a posh cabin that's loaded with features that many other luxury brands charge extra for,” said Jamie Page Deaton. The Stinger may not come from a dynastic luxury car brand, but in a short time on the market, it's more than made its mark and put the entire class on notice."

The Soul, Sorento, Stinger and other winners can be found at cars.usnews.com/cars-money.

* The Sorento and Optima GDI (S, EX, SX and certain LX Trims only) are assembled in the United States from U.S. and globally sourced parts. 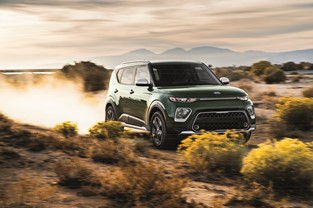 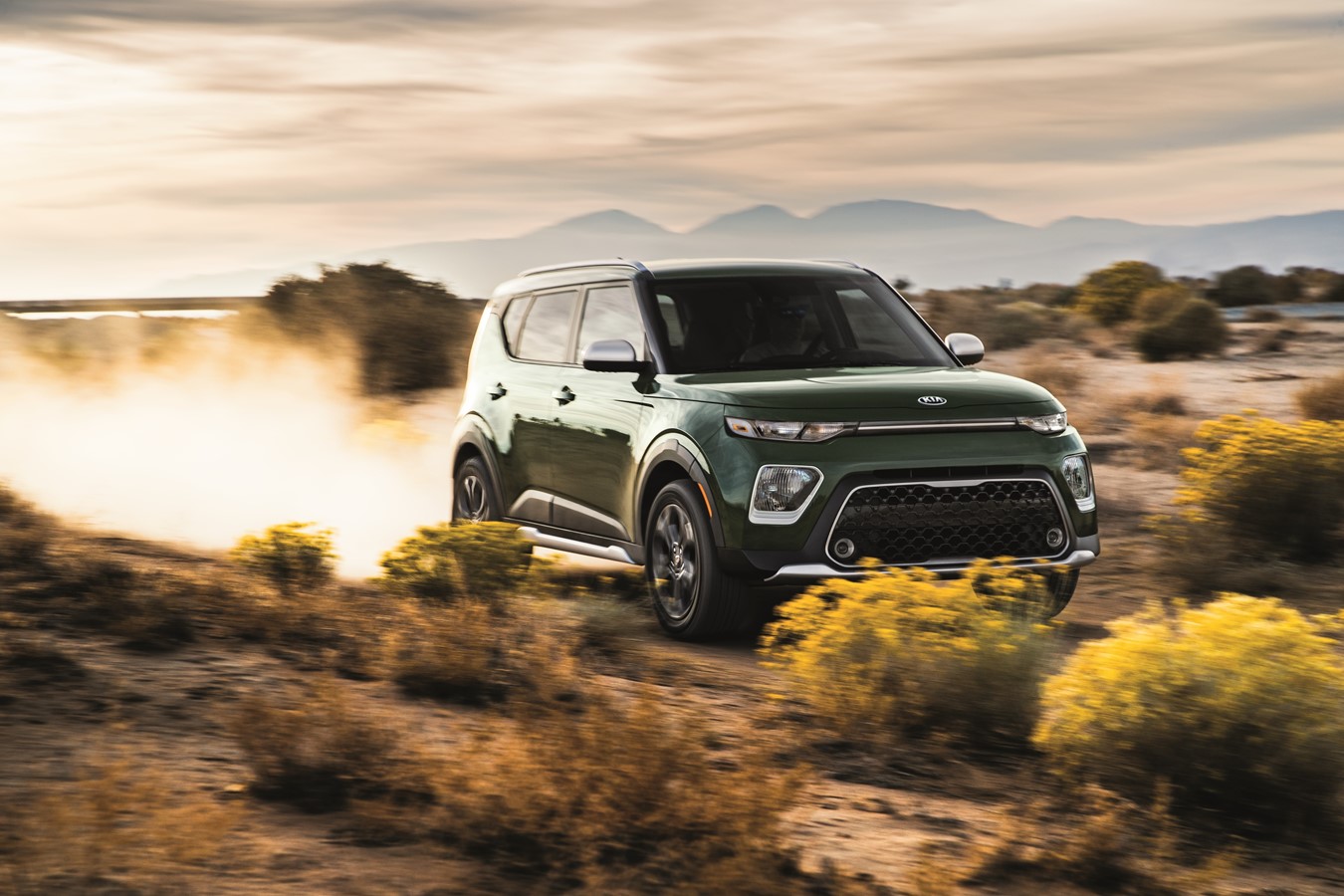