Formerly the chief operating officer and executive vice president, he previously oversaw all sales, marketing, service and corporate and product planning functions in the U.S.  Cole joined Kia Motors America in May of 2018 with more than 30 years of automotive industry experience from Kia Motors Europe where he oversaw a 40-percent sales growth since 2012.  His background also includes corporate and field-based roles with Toyota and retail experience with one of the UK’s largest Ford dealers.

Cole earned an Accounting degree from Oxford Brookes University.  He currently resides in Orange County with his wife and enjoys golf and hiking. 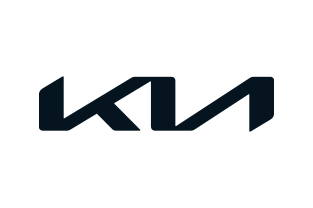 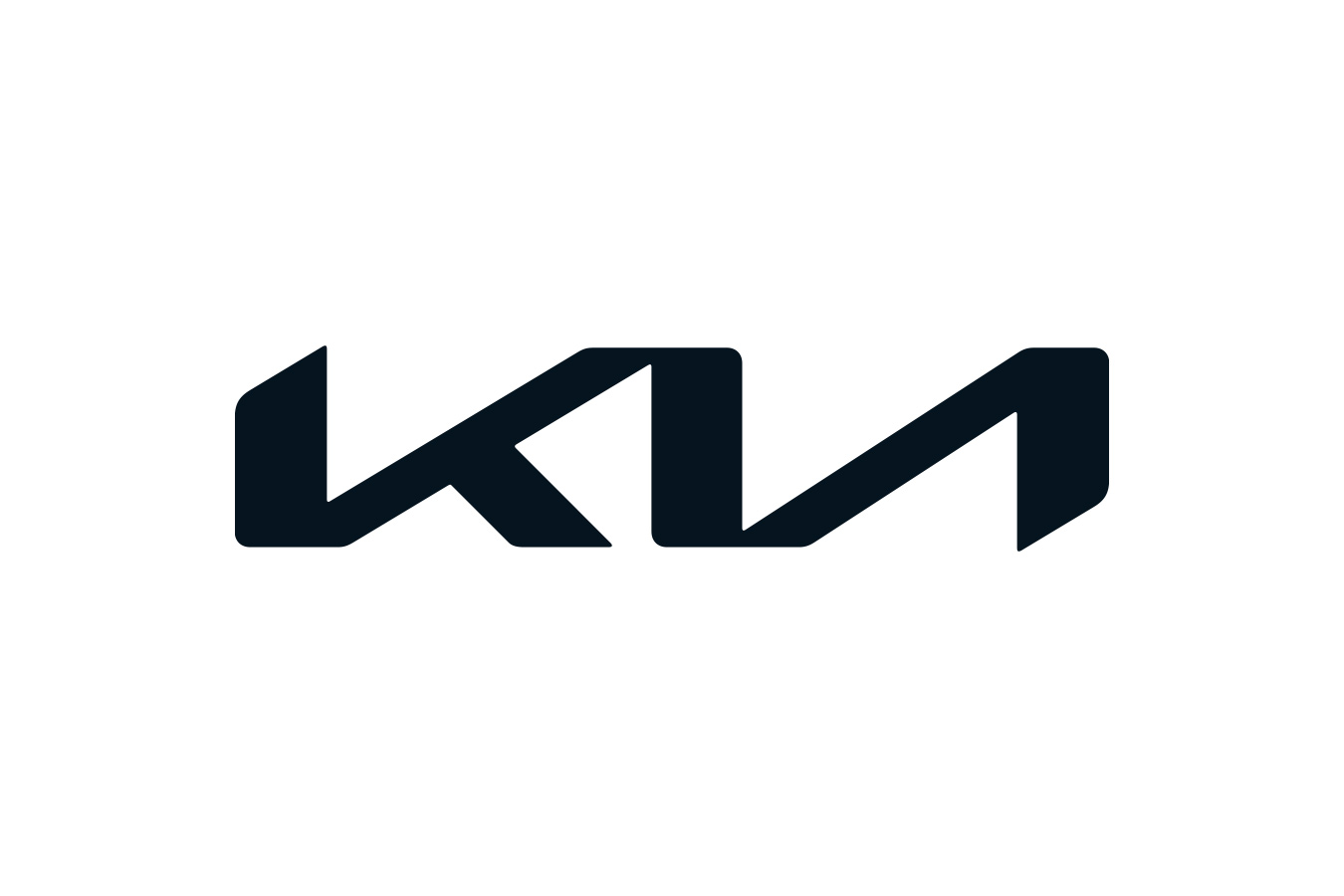