Kia Owners Reported Fewer Issues Within the First 90 Days of Ownership than All Other Non-Luxury Car and Truck Brands in the U.S.

IRVINE, Calif., June 20, 2018 – For the fourth consecutive year, Kia was recognized as the number one non-premium brand by J.D. Power in the 2018 Initial Quality Study (IQS), with a reported 72 problems per 100 vehicles.  Kia maintained its leadership position with segment-leading performances from the Sorento (Midsize SUV) and Rio (Small Car), while Optima (Midsize Car), Sportage (Small SUV) and Sedona (Minivan) placed second and the Forte (Compact Car) placed third in their respective segments.

“Ranking number one among all mass market brands for four consecutive years leaves no doubt as to the world-class quality and craftsmanship instilled in every car and SUV that Kia builds,” said Michael Cole, chief operating officer and EVP, Kia Motors America. “With two segment winners and four additional models finishing in the top three of their respective segments, the evidence of Kia’s progression and focus on the ownership experience is overwhelming.”

The annual report analyzed responses from 75,712 respondents with regards to 240 vehicle models across 26 segments. Vehicles were evaluated on driving experience, engine and transmission performance and a broad range of quality issues reported by vehicle owners. 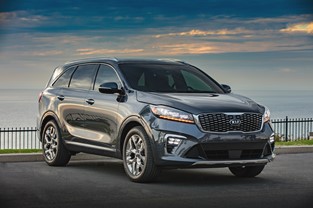 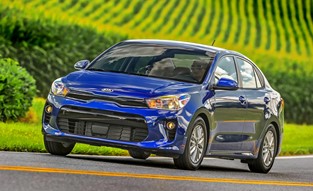 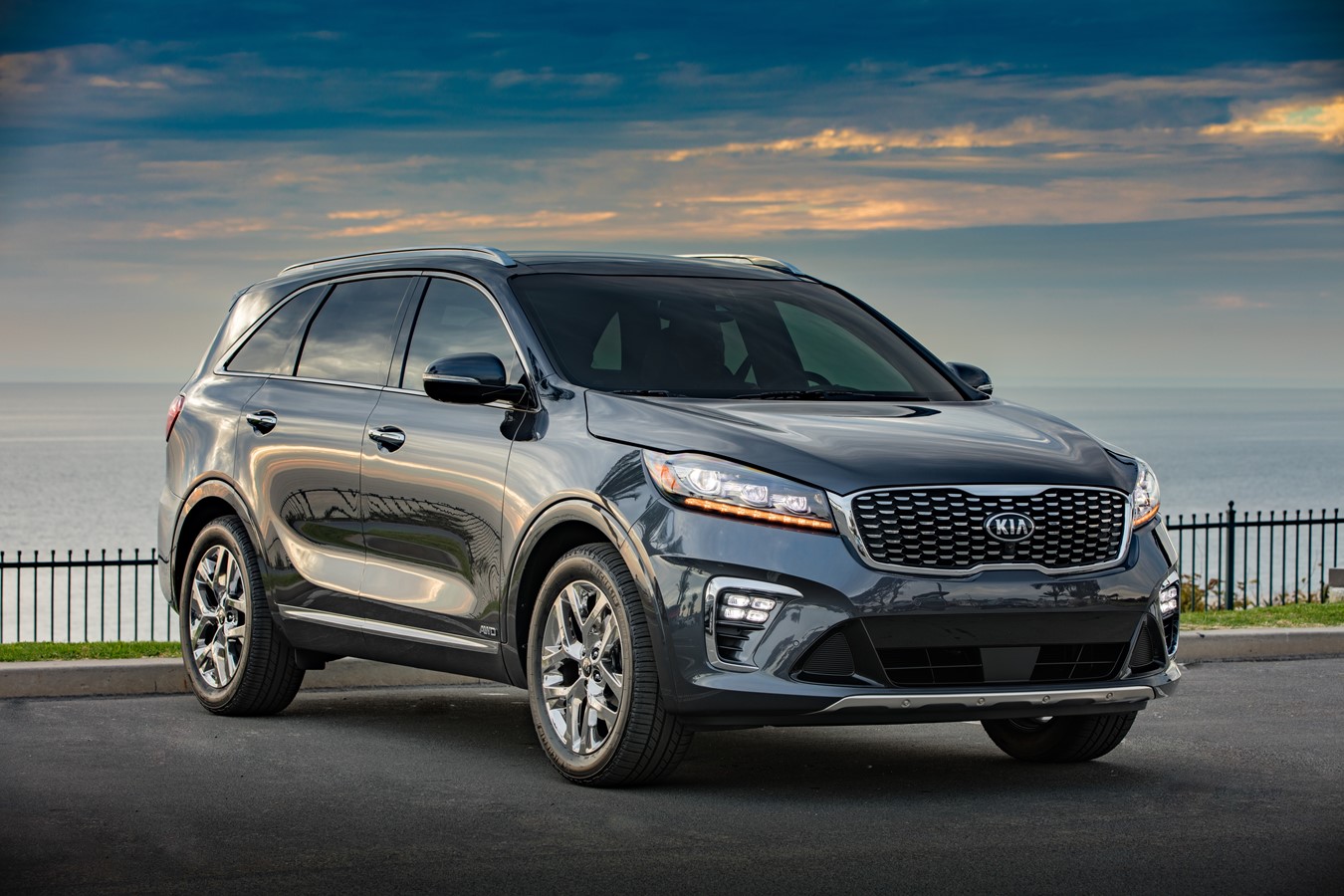 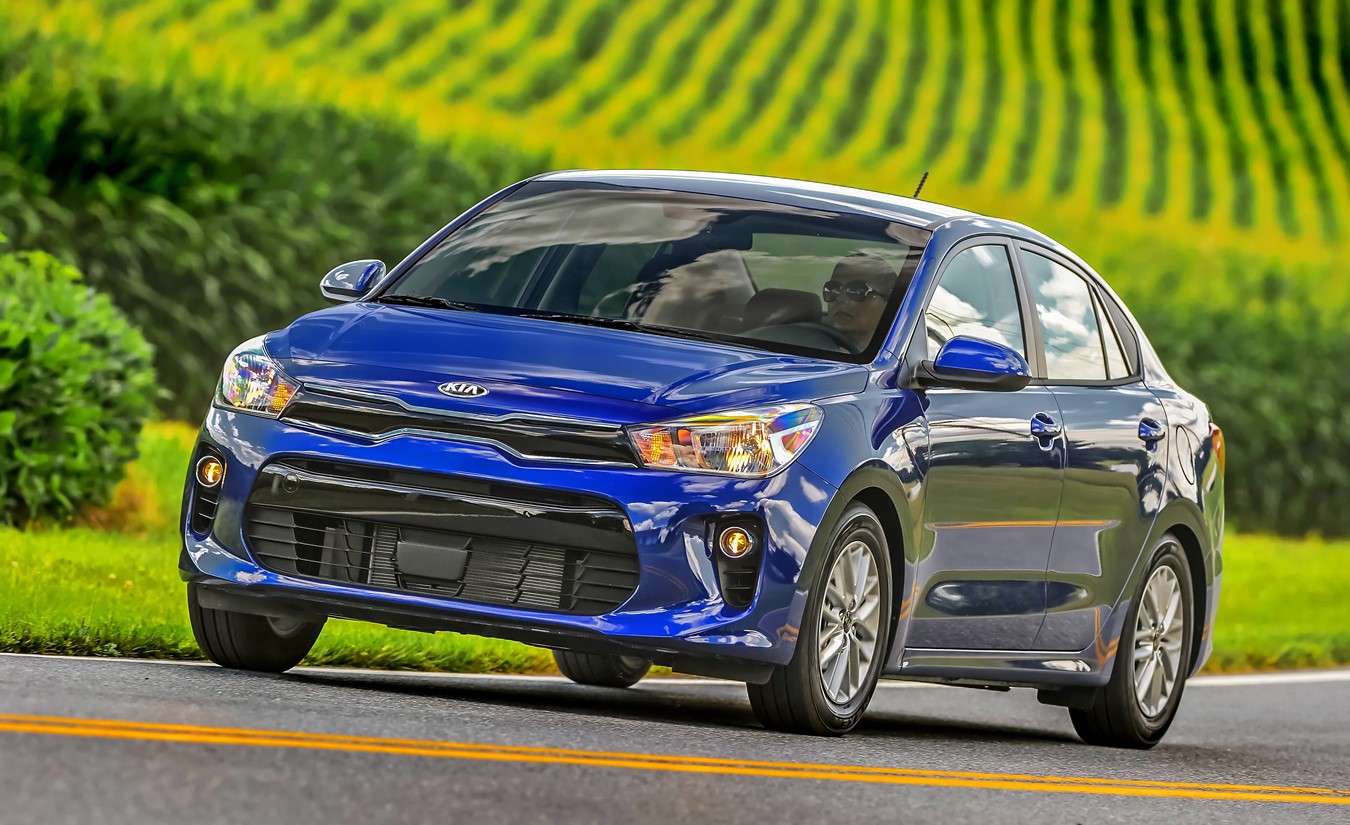