SeungKyu (Sean) Yoon is the President and CEO of Kia Motors North America, leading Kia’s long-term strategy in North America and regional operations, including U.S., Canada and Mexico sales as well as manufacturing in the U.S. and Mexico.

Formerly the President of Kia Canada, Yoon returned to Kia Motors America in 2018 after previously serving the company from 2006-2012 as an Executive Coordinator in the Sales department.  Yoon earned his Master of Business Administration from of SoGang University, Seoul, Korea.  In his free time, he enjoys spending time with his wife and two children as well as staying active by playing golf. 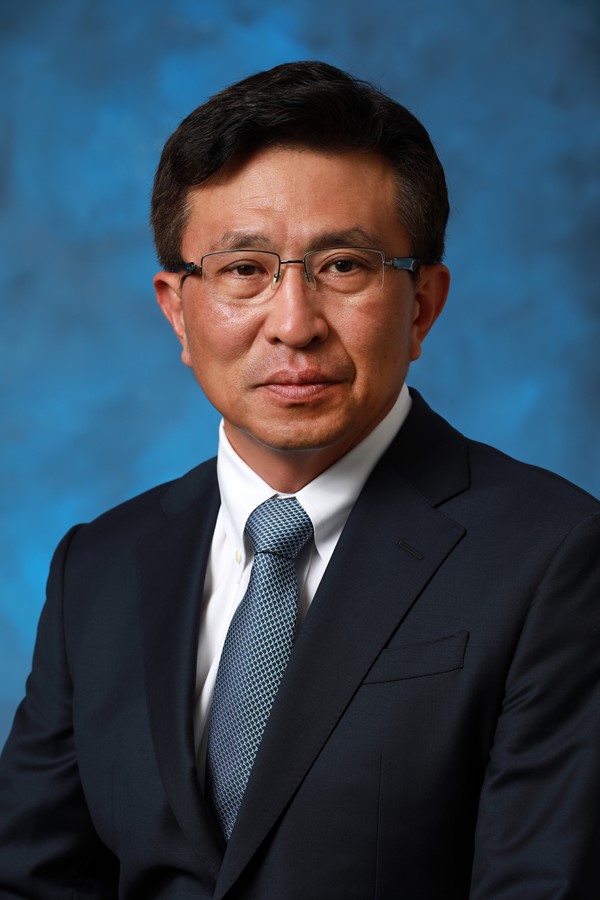