IRVINE, Calif., March 5, 2018 –  Kia Motors America (KMA) today announced the one-millionth sale of the Soul urban passenger vehicle in the U.S. As the first production vehicle in Kia’s design-led transformation under the watchful eye of president and chief design officer, Peter Schreyer, the one-of-a-kind urban runabout has stood out from the crowd and provided a fun and funky approach to everyday driving since 2009.

“When the Soul first arrived in 2009, everyone at Kia believed we had a hit on our hands, but the Soul’s ongoing popularity and influence on pop-culture has taken the Kia brand to places we could only dream of back then,” said Michael Sprague, chief operating officer and EVP, Kia Motors America. “From the beginning, the Soul has attracted new customers to the Kia brand by projecting the kind of individuality and optimism that appeals to both the young and the young-at-heart, and with Kia’s overall U.S. sales climbing nearly 150-percent since Soul entered the lineup, its impact cannot be overstated.”

In addition to confidently standing out on the road, the Soul success story also includes some of the most memorable and effective automotive advertising of all-time. Cruising in a Soul, Kia’s posse of hamsters have always brought people together through music, dance and positivity while tapping their paws to a playlist ranging from Black Sheep’s classic hip-hop track "The Choice Is Yours" and LMFAO's smash hit "Party Rock Anthem” to Maroon 5’s “Animal,” Lady Gaga’s “Applause and, most recently, Motörhead’s “Ace of Spades.” Over the years, the hamsters have become advertising legends with the 2011 spot generating more than 20 million online views alone. In addition, the hamsters were recognized by the Madison Avenue Advertising Walk of Fame and named the first-ever "Rookie of the Year" after being chosen the "Automotive Ad of the Year" for two straight years by Nielsen Automotive.

1 The Kia Soul received the lowest number of problems per 100 vehicles reflecting higher quality among compact multi-purpose vehicles in the J.D. Power 2015-2017 U.S. Initial Quality Studies. 2017 study based on 77,419 total responses, evaluating 189 models, and measures the opinions of new 2017 vehicle owners after 90 days of ownership, surveyed in February-May 2017. Your experiences may vary. Visit www.jdpower.com/cars. 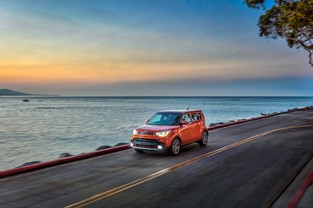 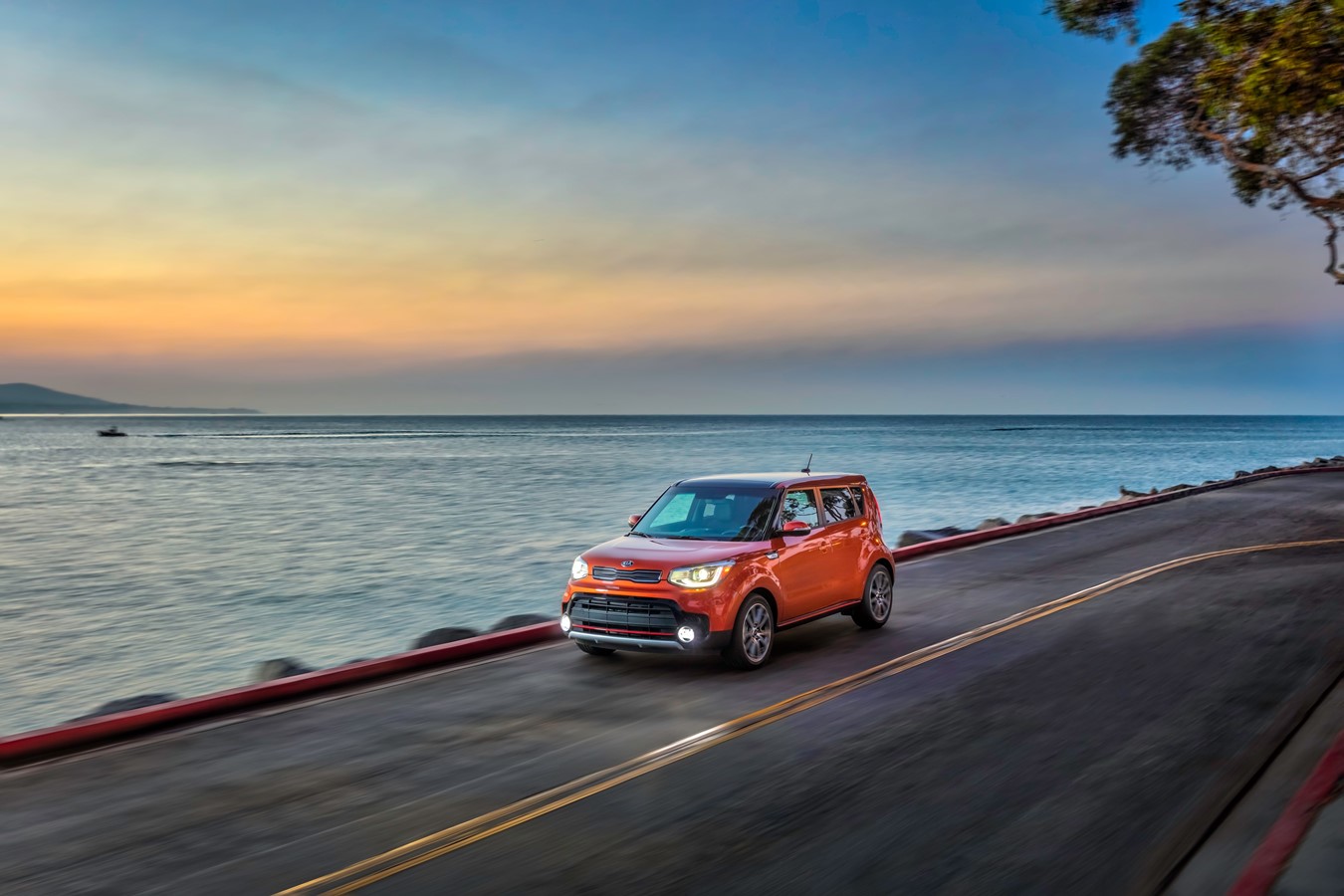