(SEOUL) January 11, 2018 – Ahead of the global debut of the all-new 2019 Kia Forte sedan at the upcoming North American International Auto Show (NAIAS), Kia Motors today revealed design renderings of the compact sedan.  While the third-generation Forte retains its sporty and youthful image, it has graduated with a more sophisticated appearance thanks to a number of sleek and dynamic styling cues inspired by the Stinger fastback sport sedan. What is most noticeable is that the Forte has evolved from a cab-forward design to one that is decidedly swept-back.

Creases in the hood lend to the Forte’s muscular appearance and distinctive design traits on the front fascia, including a fresh approach to Kia’s signature tiger nose grille and an aggressive lower valance enhance its road presence.  The front clip is flanked by a more dynamic headlamp design and layout.

Around back, the rear bumper gets the same treatment with separate reverse and turn signal indicators located beneath the taillights. Similar to the Sportage compact crossover, a sleek horizontal strip connects the taillights, lending visual width.

Inside, a horizontal theme creates a sense of openness, avoiding clutter with clean lines and minimal buttons that are intuitively placed below a large screen. Aeronautically inspired spoked circular vents similar to those found in the Stinger adorn the dash.

Kia Motors Corporation (www.kia.com) – a maker of world-class quality vehicles for the young-at-heart – was founded in 1944 and is Korea's oldest manufacturer of motor vehicles. About 3 million Kia vehicles a year are produced at 14 manufacturing and assembly operations in five countries which are then sold and serviced through a network of distributors and dealers covering around 180 countries. Kia today has over 51,000 employees worldwide and annual revenues of over US$45 billion. It is the major sponsor of the Australian Open and an official automotive partner of FIFA – the governing body of the FIFA World Cup™. Kia Motors Corporation's brand slogan – "The Power to Surprise" – represents the company's global commitment to surprise the world by providing exciting and inspiring experiences that go beyond expectations.

###
Press Release Information Accuracy Disclaimer
Information posted in press releases on the Kia Media website was accurate at the time of posting but may be superseded by subsequent releases or other information.
3 Photos 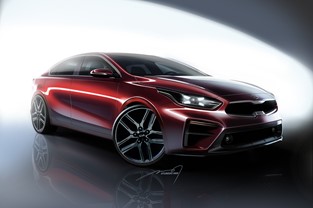 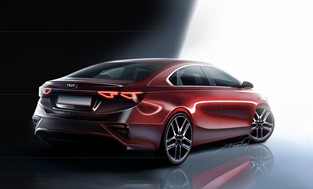 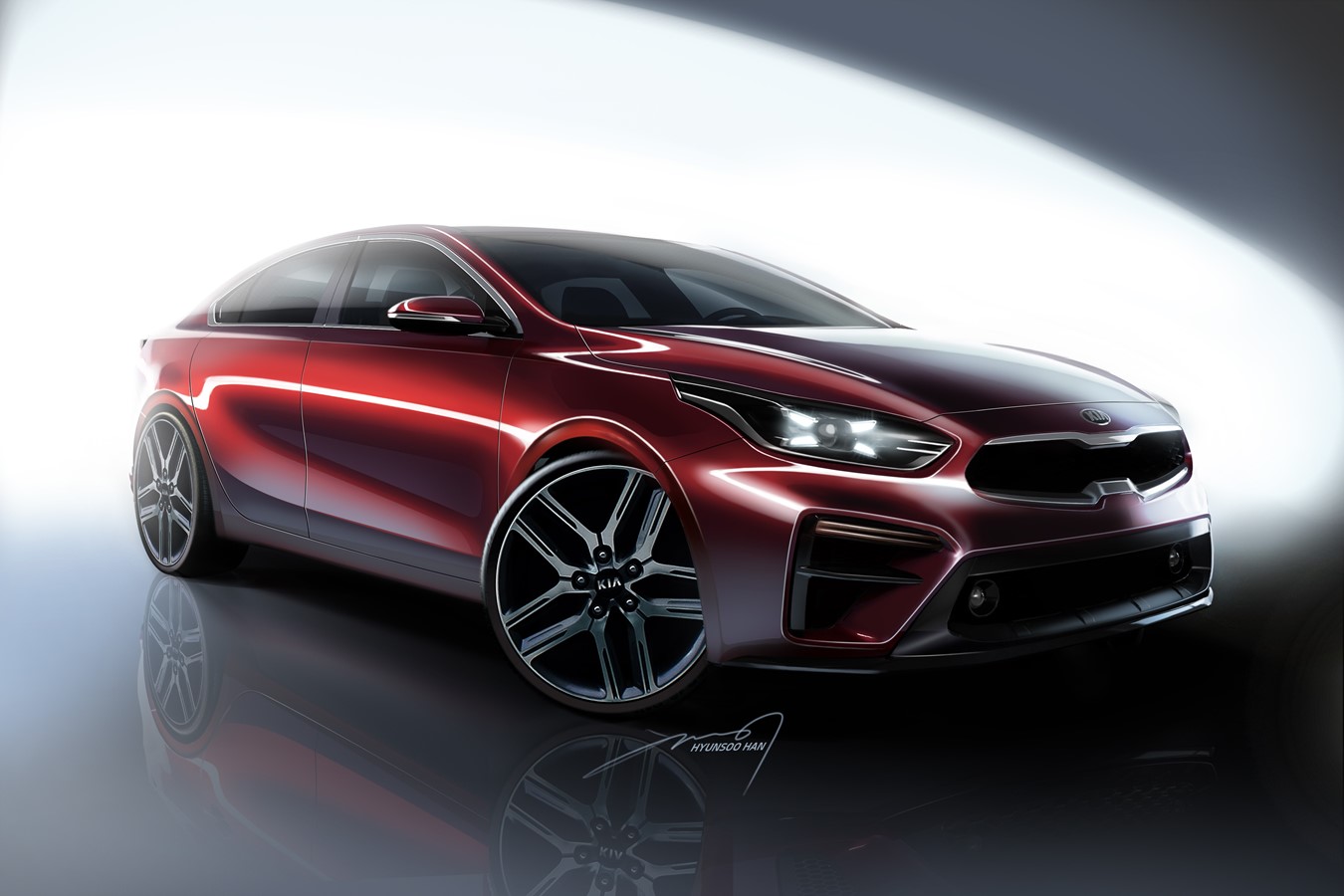 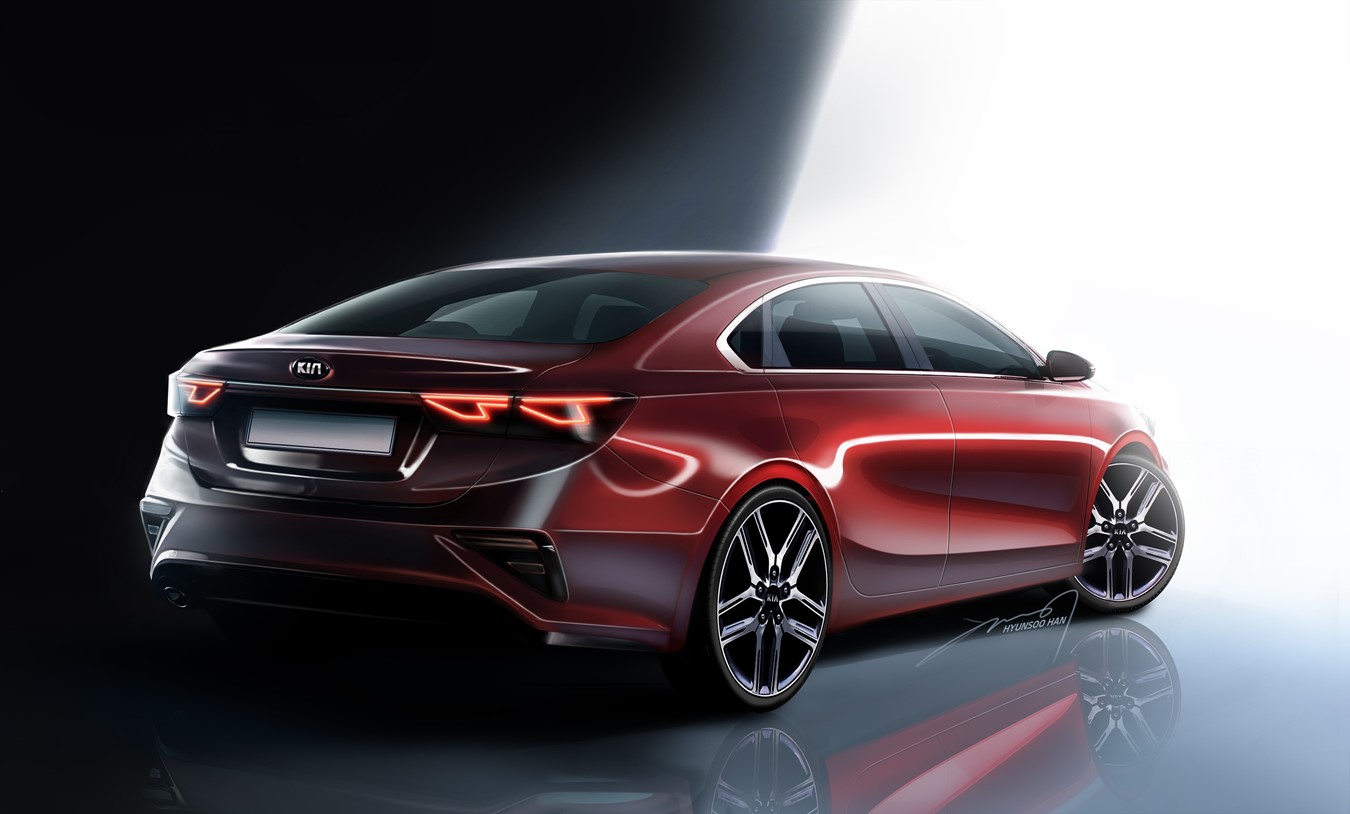